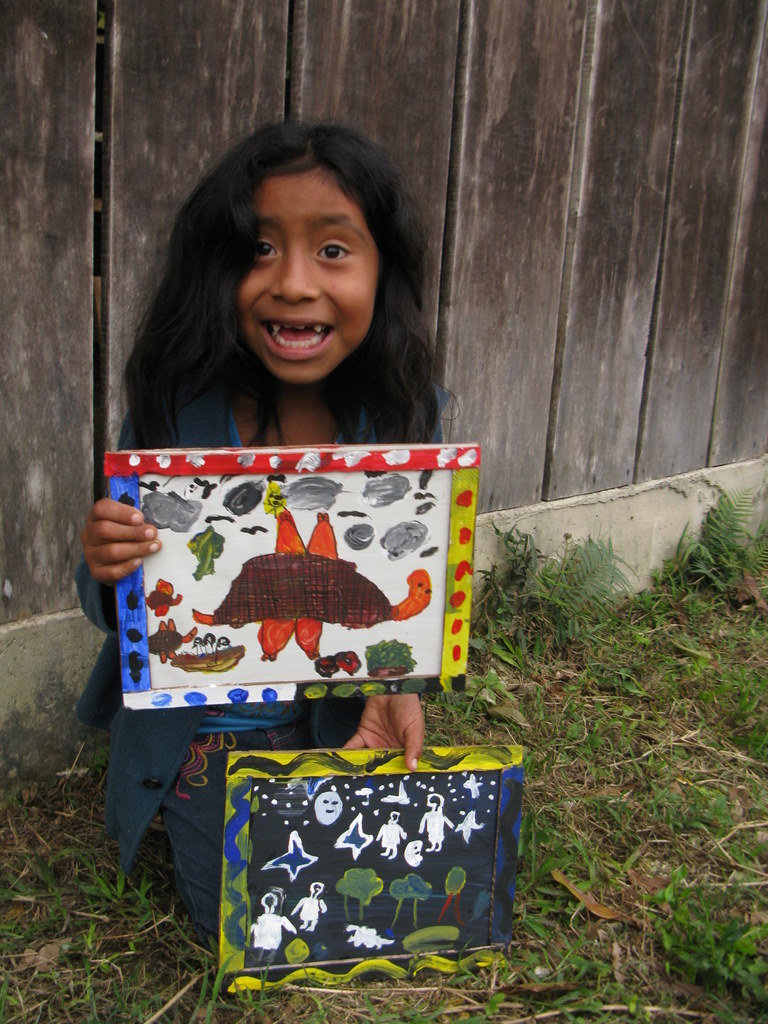 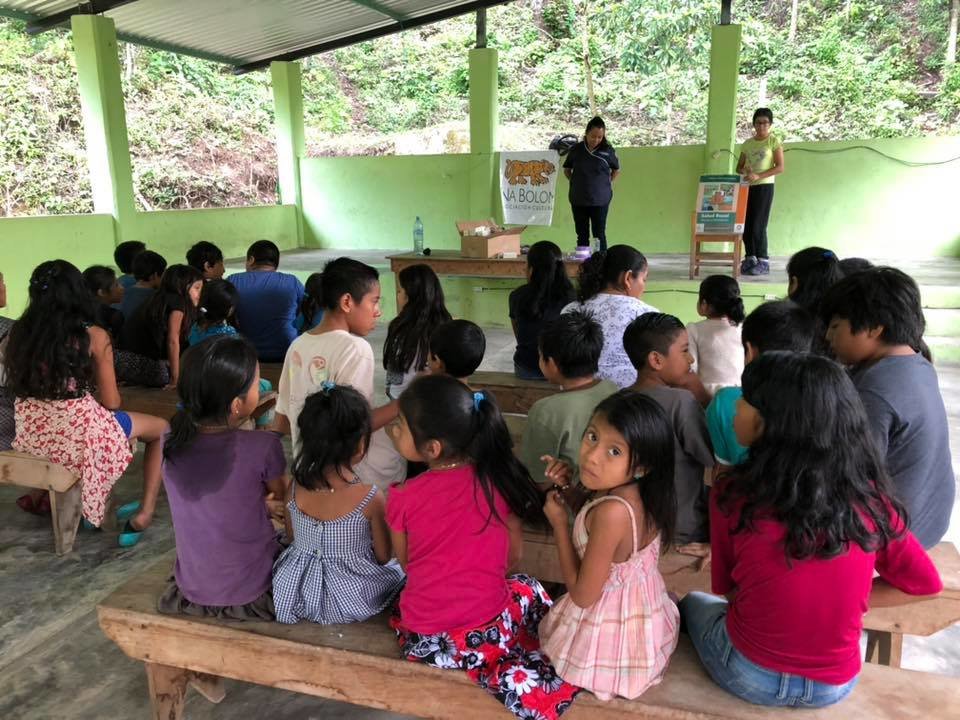 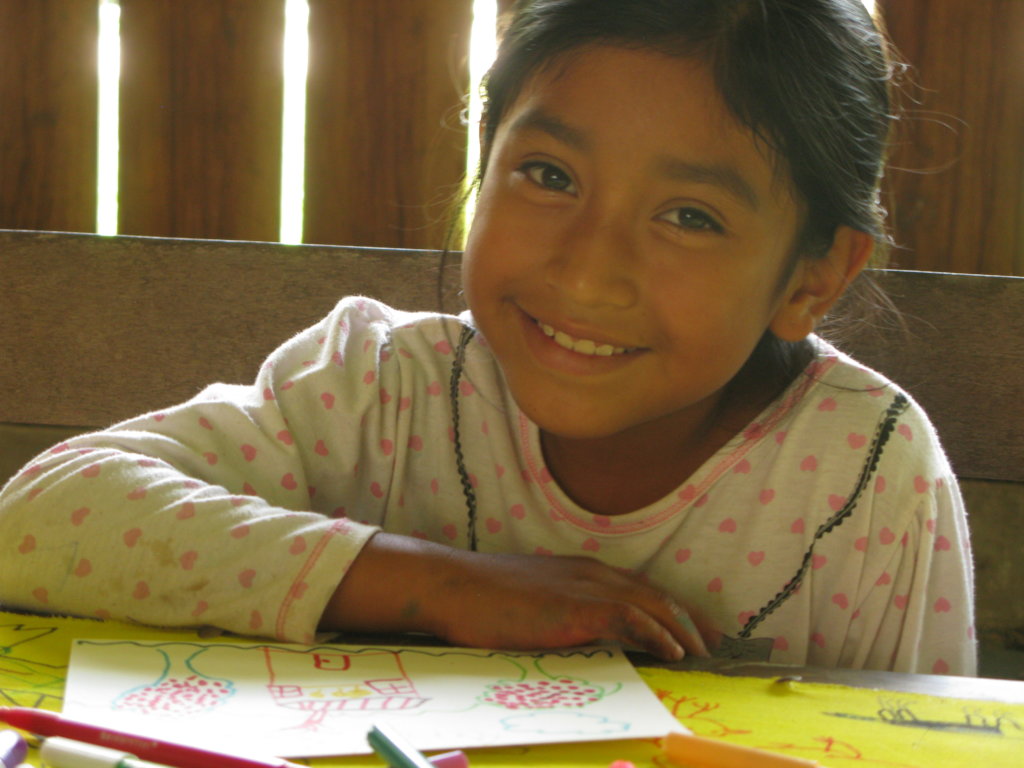 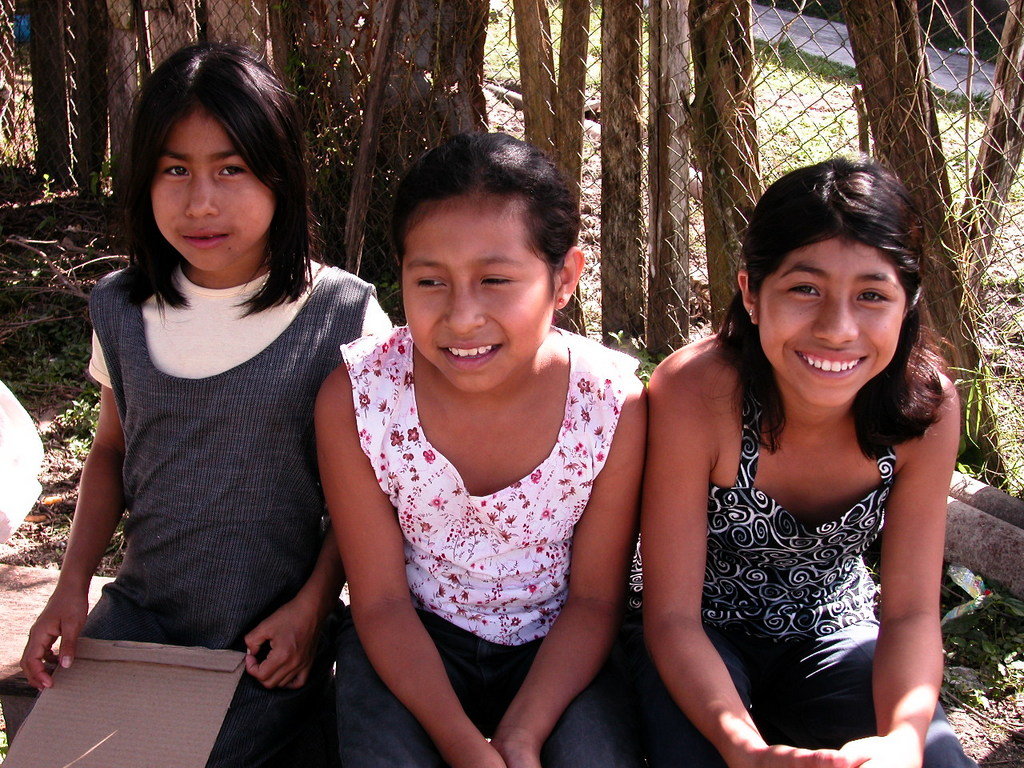 Endemic and extinction plants are devastating the cultural and ecologic environment in the Lacandona jungle. This seeds bank will serve as a nursery base within the Lacandona Forest, promoting the protection of plants in danger of extinction. The collaboration between the recollection of seeds by women and girls will generate a synergy of local trade throughout a collaborative scheme for knowledge and economic empowerment for girls and women.

The endemic, native, medicinal plants and trees commonly used in communities for daily life, fire, construction, clothing, natural dyes and food are now in danger due to over population, changes of the way of living and deforestation. The indigenous communities of the Lacandon Jungle, especially women and girls, do not have the possibility of building economic independence. Their original way of living and traditional knowledge is disappearing with the jungle.

Our project enables the possibility of building a seeds bank of identified plants in danger of extinction which are the main sources of biodiversity in the jungle. The conservation, production and commercialization of these seeds, together, with the work of women and girls will be able to rescue plant production and commercialization of seeds within the communities. The project is based on collaborative scheme of recollecting and selling on fair trade for community nurseries in the jungle.

This project will lead not only to the formal creation of a seed bank but it will also lead to long-term production of plants for reforestation, fauna reconstruction and biodiversity and habitat recovery, at the same time educating women and providing a means of income. This project unifies the local economy and the empowerment of women and girls who belong geographically to the zone looking for a long term impact in terms of ecology, economy and culture recovering traditional ways of living.

Project Leader:
Patricia Lopez
San Cristobal de Las Casas, Chiapas Mexico
$851 raised of $5,000 goal
You last donated to this project on
8 donations
$4,149 to go
* Amounts in US Dollars
Donate Now
Donate once
Donate monthly
$10
USD
Will allow a woman to buy 200 grams of seeds
›
$25
USD
10 jars to keep 10 varieties of seeds
›
$50
USD
Can start the seeds exchange with other women
›
$100
USD
One rack to keep 50 jars
›
$150
USD
One workshop to learn how to keep seeds
›
$200
USD
A group of women will be able to produce and sell their first pack of seeds
›
$300
USD
Will build the first community seeds bank ruled by women
›
$500
USD
Can provide a continued comercial interchange with the region with more seeds
›
Make a monthly donation & get matched today at 100% while funds remain. Terms and conditions apply.
Give the gift of stability in a time of instability. Set up an automatic, monthly gift now and get matched at 100%—because the COVID-19 pandemic has hurt us all, and it will take all of us to overcome it. Terms and conditions apply.
Monthly giving is as easy, safe, and as inexpensive as a Netflix subscription. Start a monthly donation to Asociacion Cultural Na Bolom today and get matched at 100%. Terms and conditions apply.
$20
USD
monthly
maintenance of the infrastructure
›
$30
USD
monthly
materials to protect from plagues
›
$100
USD
monthly
monthly workshop to keep seeds
›
$150
USD
monthly
monthly workshop to increase the variety of seeds
›
$200
USD
monthly
scholarship for one girl to study and work on the seed bank
›
$250
USD
monthly
salary for one trainer
›
$500
USD
monthly
transportation for trainers
›
$1,000
USD
monthly
build a bank seeds
›

Donating through GlobalGiving is safe, secure, and easy with many payment options to choose from. View other ways to donate
Asociacion Cultural Na Bolom has earned this recognition on GlobalGiving:

GlobalGiving
Guarantee
Donate https://www.globalgiving.org/dy/cart/view/gg.html?cmd=addItem&projid=51274&rf=microdata&frequency=ONCE&amount=25
Please Note
WARNING: Javascript is currently disabled or is not available in your browser. GlobalGiving makes extensive use of Javascript and will not function properly with Javascript disabled. Please enable Javascript and refresh this page.