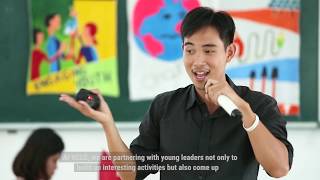 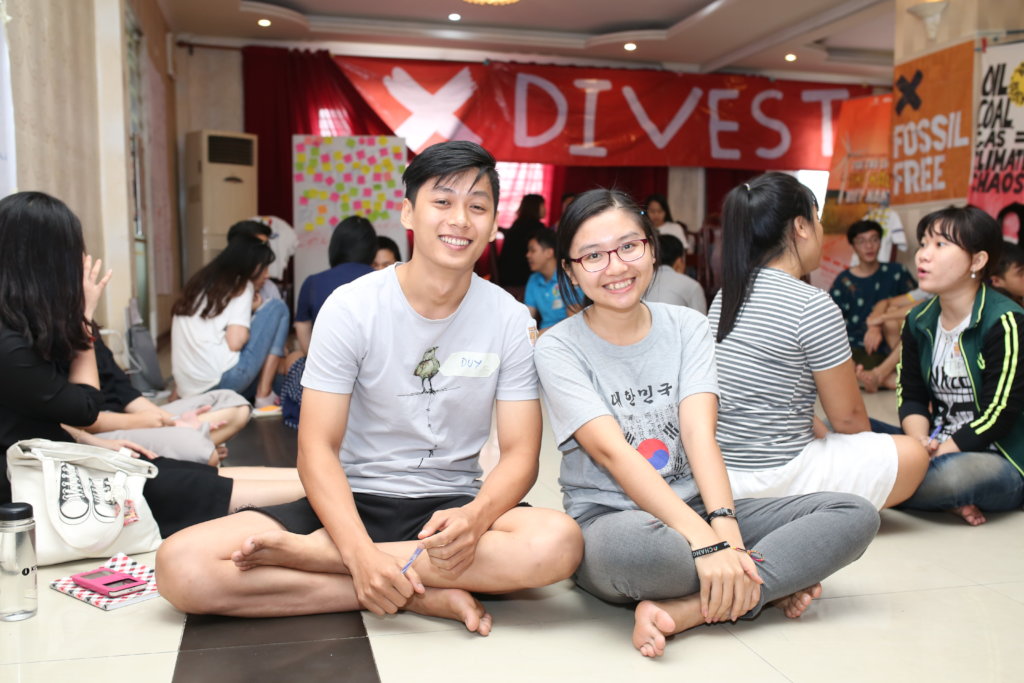 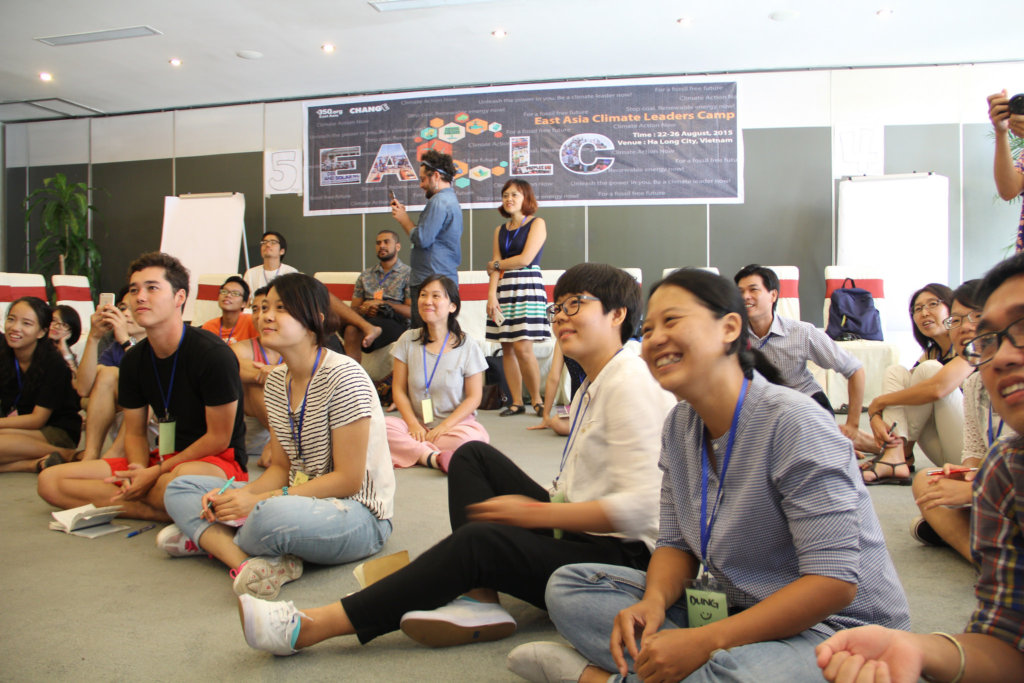 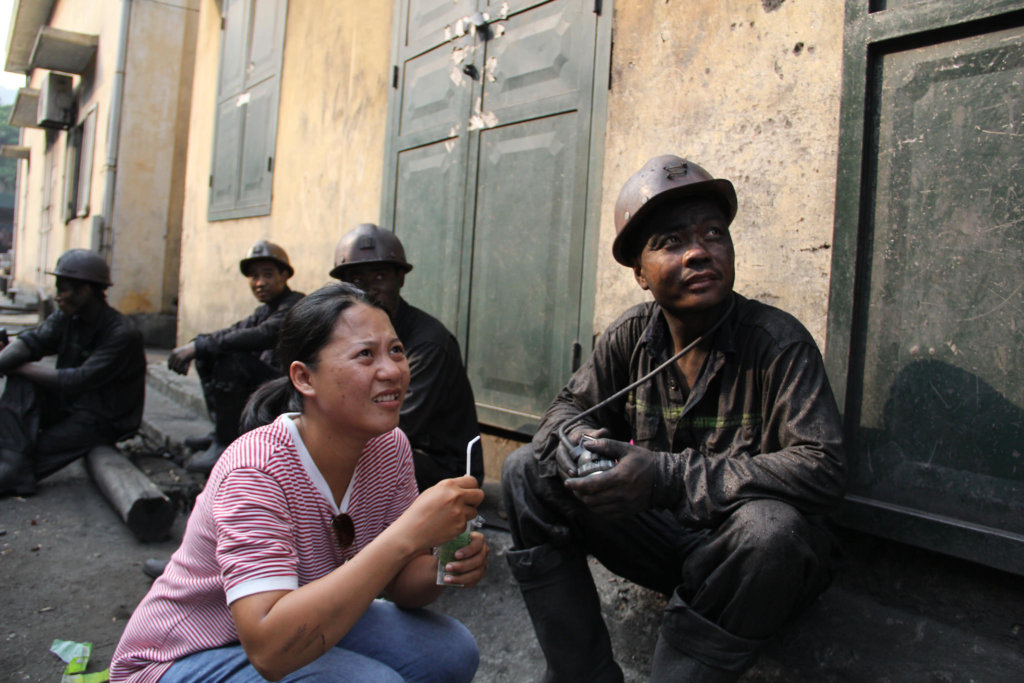 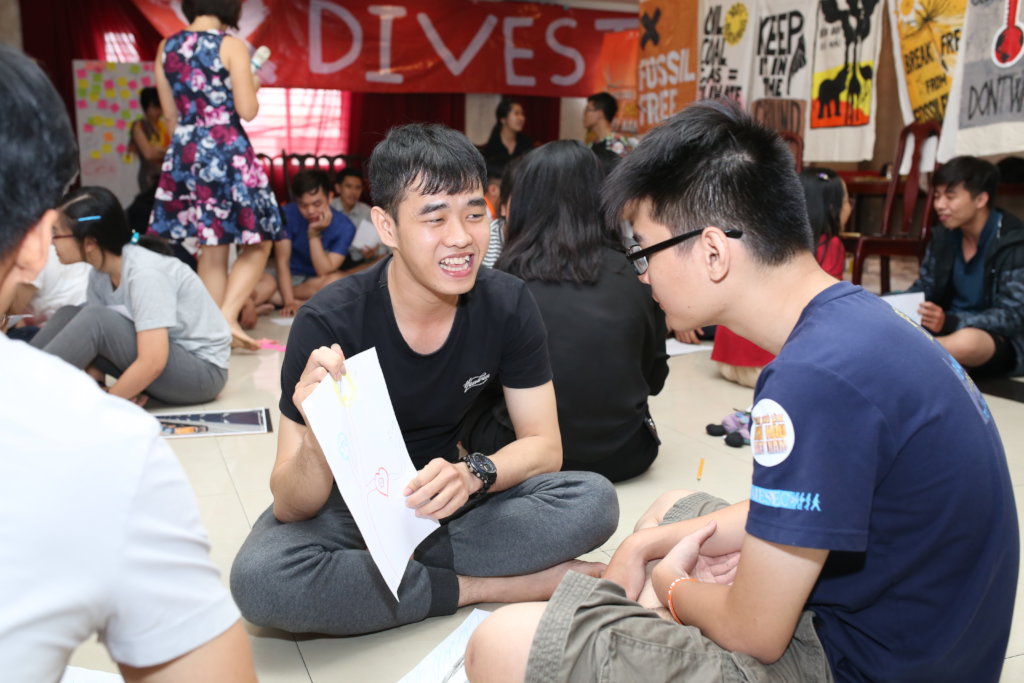 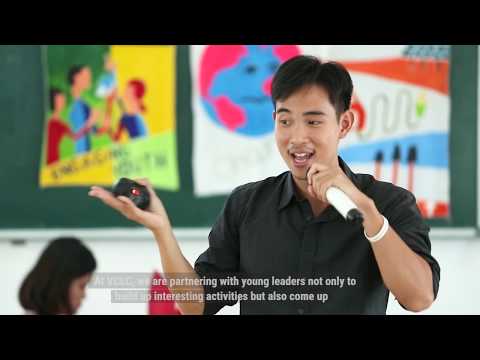 The annual Vietnam Climate Leadership Camp (VCLC) aims to empower young activists in Vietnam where has been experiencing climate impacts like sea level rise, drought and salinization. This annual camp will provide the participants with knowledge about climate change, its relation to energy and campaigning skillsets. Upon returning to their own provinces, each participant will initiate local campaigns to build momentum working on climate mitigation and advocating renewable energy (RE) use.

As of March 2018, Vietnam ranks as the world's third largest coal dependent nation, preceded by China and India. According to a study published by researchers from Harvard University, coal is projected to account for 53% of the country's total power generation by 2030 which could lead to over 19,000 additional deaths per year. Such an alarming increase in coal dependence defies the current global trends of reducing coal capacity and increasing renewable energy (RE).

To build stronger social consensus to champion RE, in the camp we will strive to #build capacity (campaigning skillsets: community organizing, communications and project management) for the local young climate activists who will carry out the campaigns in communities affected by climate change #provide local young activists with tools and tactics to strategically fight climate change in their provinces #build a network of campaigners in the south.

The follow-up campaigns are expected to include but not limited to training, workshop, community gathering for the local kids/youth to understand the risks that they are facing, like land salinization and health impacts, such as PM2.5 air pollution. To build the bottom-up voices to urge the government to shift from coal to RE is key to energy reform; therefore participants of the camp will be the change agents to further amplify the message of energy transition in Vietnam.

Donating through GlobalGiving is safe, secure, and easy with many payment options to choose from. View other ways to donate
Center for Hands-on Actions and Networking for Growth and Environment (CHANGE) has earned this recognition on GlobalGiving:

GlobalGiving
Guarantee
Donate https://www.globalgiving.org/dy/cart/view/gg.html?cmd=addItem&projid=29176&rf=microdata&frequency=ONCE&amount=25
Please Note
WARNING: Javascript is currently disabled or is not available in your browser. GlobalGiving makes extensive use of Javascript and will not function properly with Javascript disabled. Please enable Javascript and refresh this page.