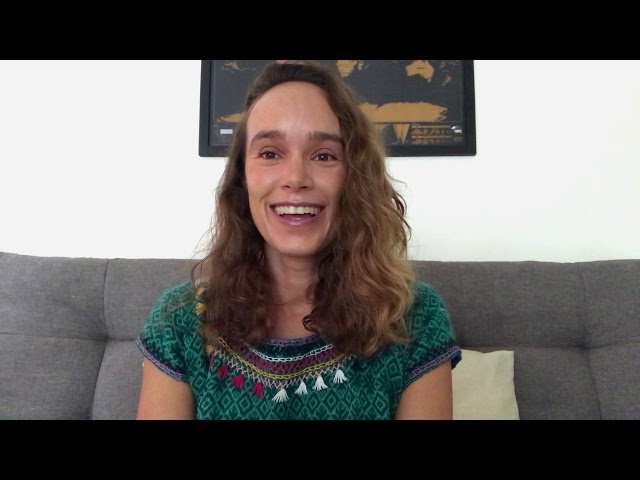 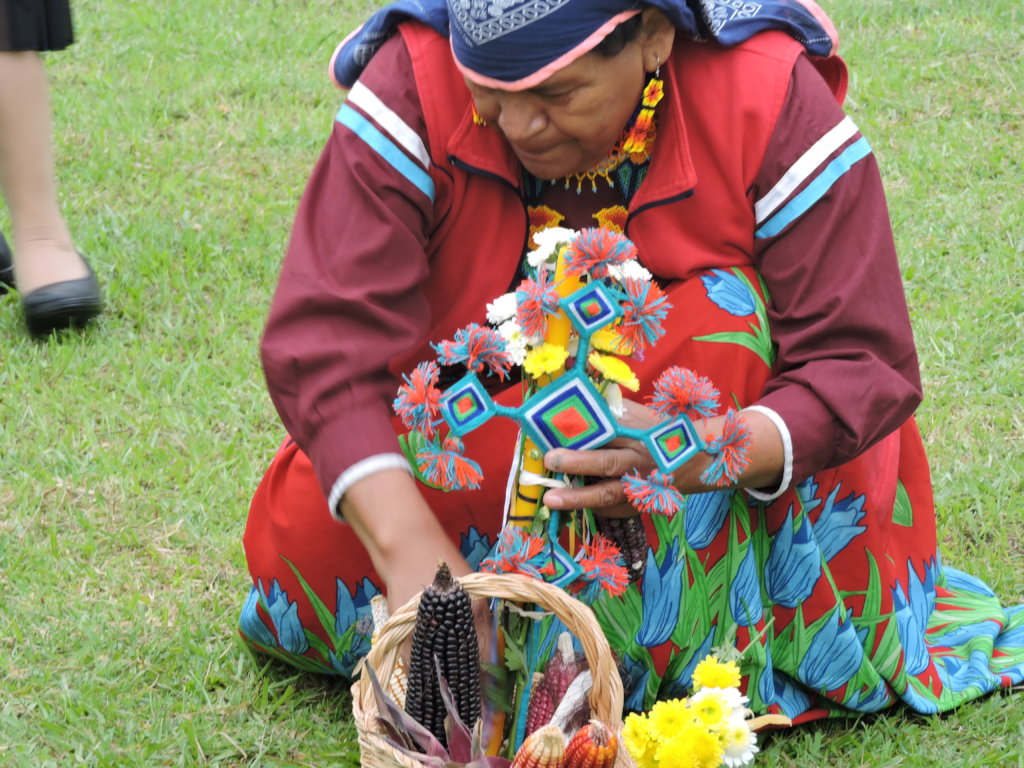 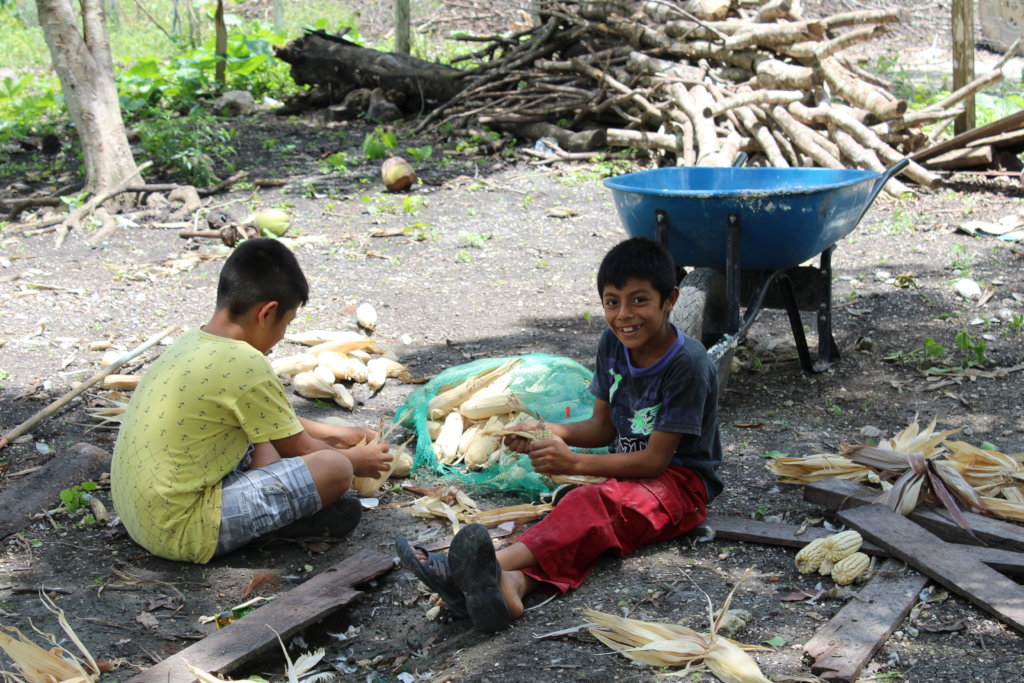 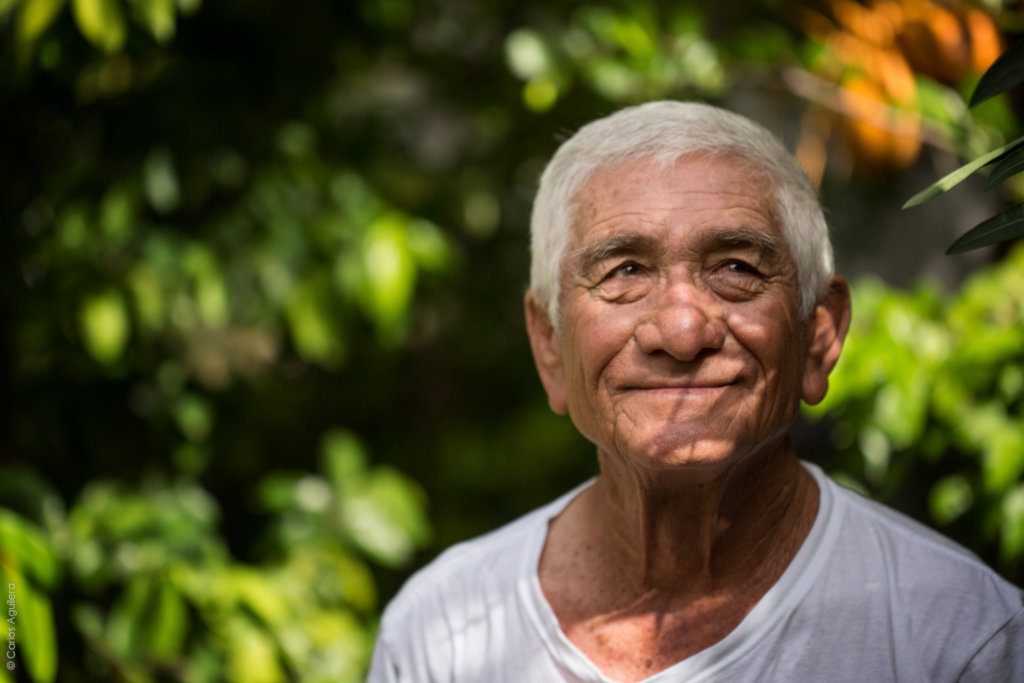 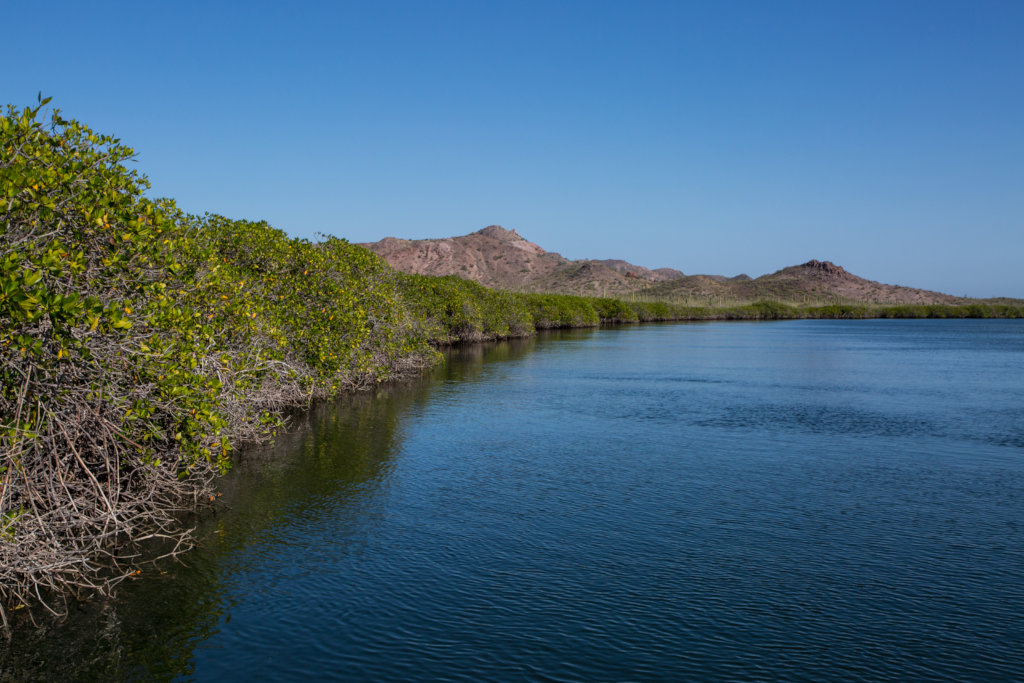 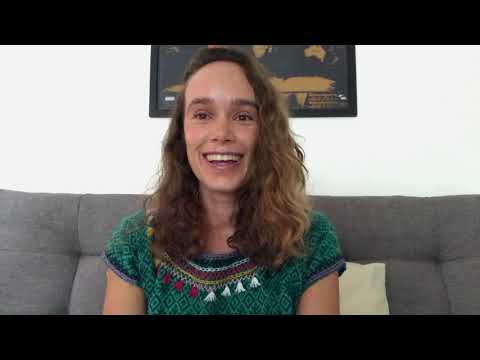 To defend the environment and not to die in the attempt

Thanks to your generous help, we continue working to make visible the efforts carried out by people who defend the environment. In Mexico this is one of the most dangerous activities, that can even cost you your life.

In addition to documenting these attacks in the above mentioned Report, we also carried out a campaign named Look at us! (¡Miranos!) through social networks and media outlets with the purpose of raising awareness on these results. We also intend to attract the attention of local and national authorities to the importance of providing material and human resources for the protection of environmental defenders.

We continue to generate guides and training materials. The most recent is a guide aimed for people to know how to defend their water, forests and jungles. In this guide we explain that they have the legal right to be previously consulted on projects that affect their territories and natural resources. Also, we offer them legal tools so that they can self-prepare and present complaints against acts of pollution or destruction of their biocultural heritage.

At CEMDA we believe in continuing to strengthen people's capacities to generate local changes with great potential for global transformation. We invite you to continue supporting us! 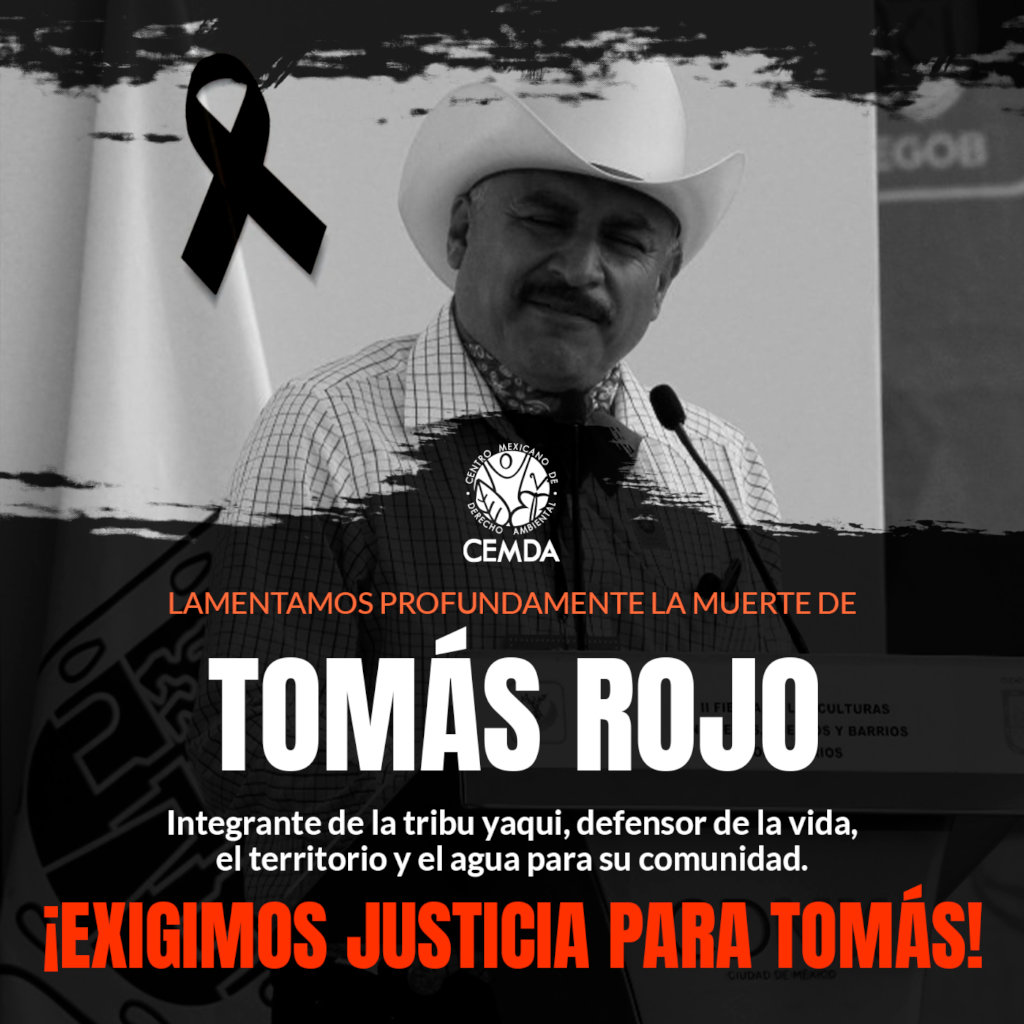 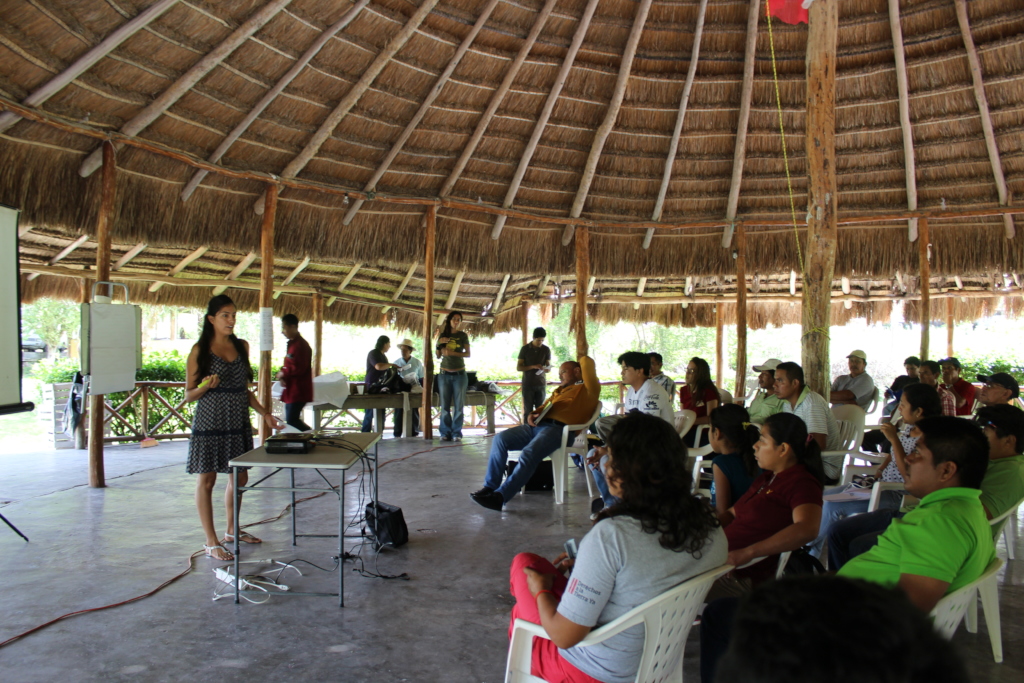 Mexico is the 5th megadiverse country in the world, but also one with the highest rates of deforestation and biodiversity loss due to unsustainable megaprojects and political interests. Thanks to your contribution we continue to empower people locally so they can become environmental defenders that possess the tools to access information, participate and access justice in environmental matters.

Specifically, we want to mention the workshops that we have conducted to strengthen the capacities of more than 300 partners, allies and environmental defenders in Mexico, providing them with tools regarding the implementation of the Escazu Agreement in Mexico, which is the first International binding Treaty to include specific dispositions about environmental human rights.

We have also brought together the knowledge of indigenous communities in Mexico and Latin America, as well as academics and researchers in order to discuss if our legal system helps or hinders the achievement of the constitutional Pluricultural State. We have produced different materials for the communities, also available through our social media and CEMDA’s Website.

One of the achievements that fills us most with pride is having nominated Mayan environmental defender Leydy Pech for the Goldman Prize, considered the Nobel Prize for environmental defenders. Leydy has defended the Mayan jungle and the bees against the planting of transgenic soybeans for decades, and was awarded the Goldman Prize on behalf and in recognition of the work of her entire community. 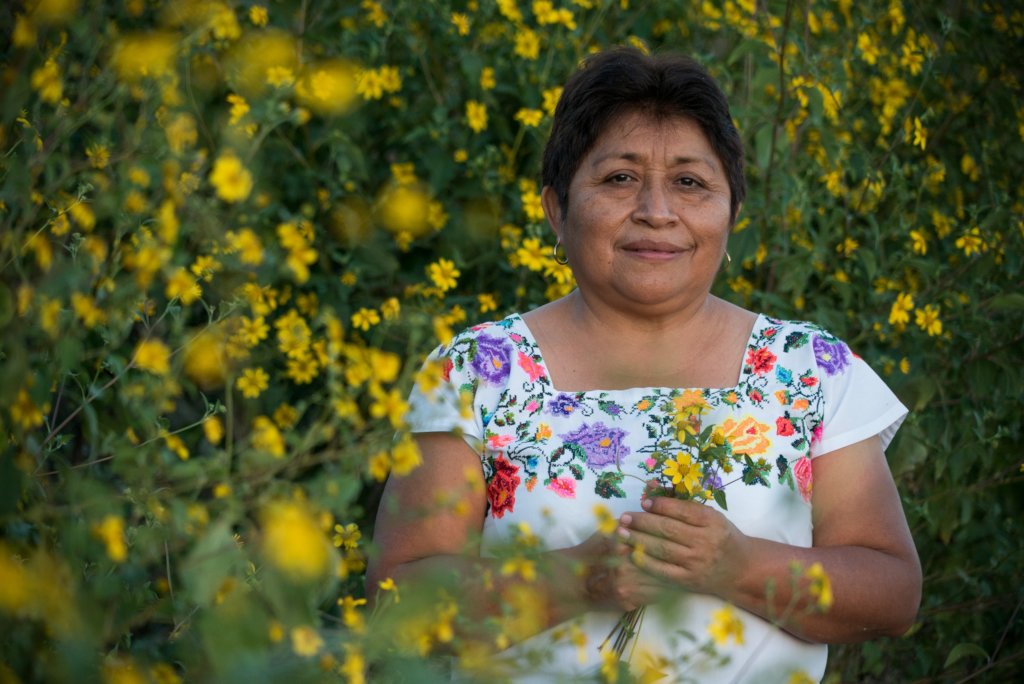 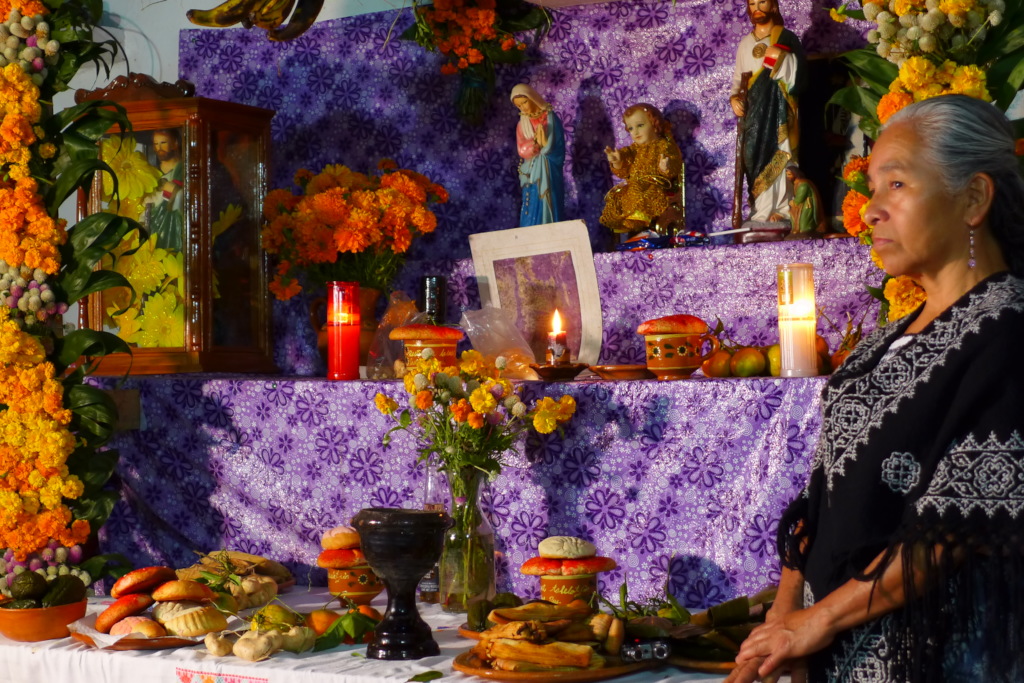 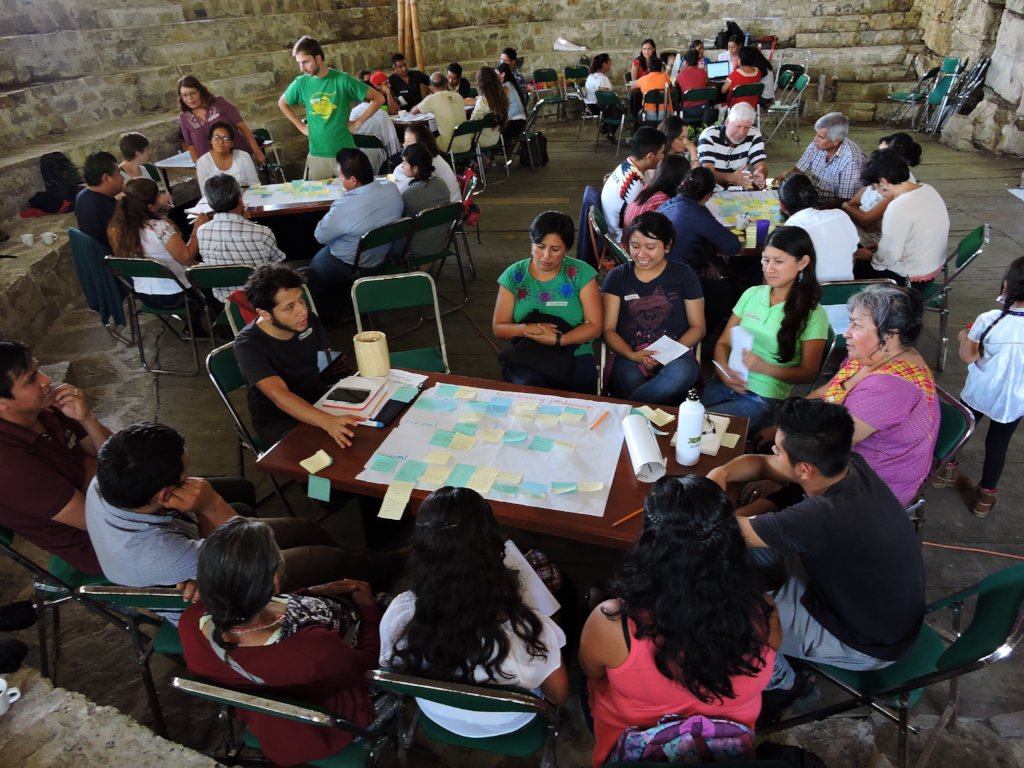 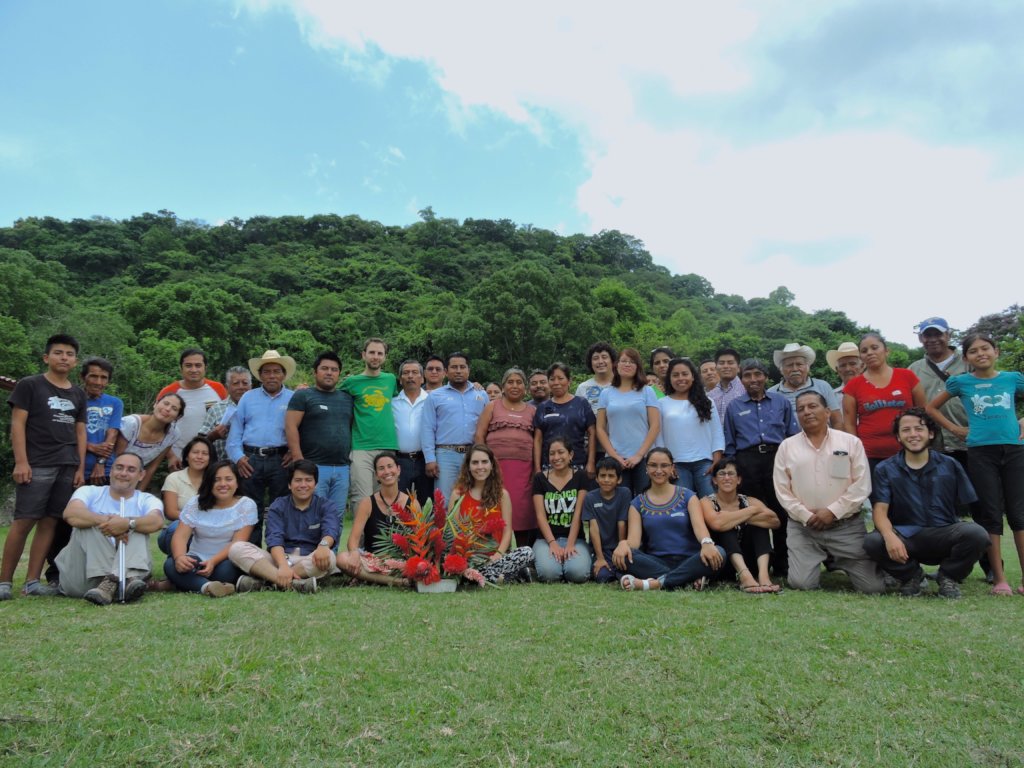 Donating through GlobalGiving is safe, secure, and easy with many payment options to choose from. View other ways to donate
Centro Mexicano de Derecho Ambiental has earned this recognition on GlobalGiving:

GlobalGiving
Guarantee
Donate https://www.globalgiving.org/dy/cart/view/gg.html?cmd=addItem&projid=50191&rf=microdata&frequency=ONCE&amount=25
Please Note
WARNING: Javascript is currently disabled or is not available in your browser. GlobalGiving makes extensive use of Javascript and will not function properly with Javascript disabled. Please enable Javascript and refresh this page.