Zaira wants to be a Teacher 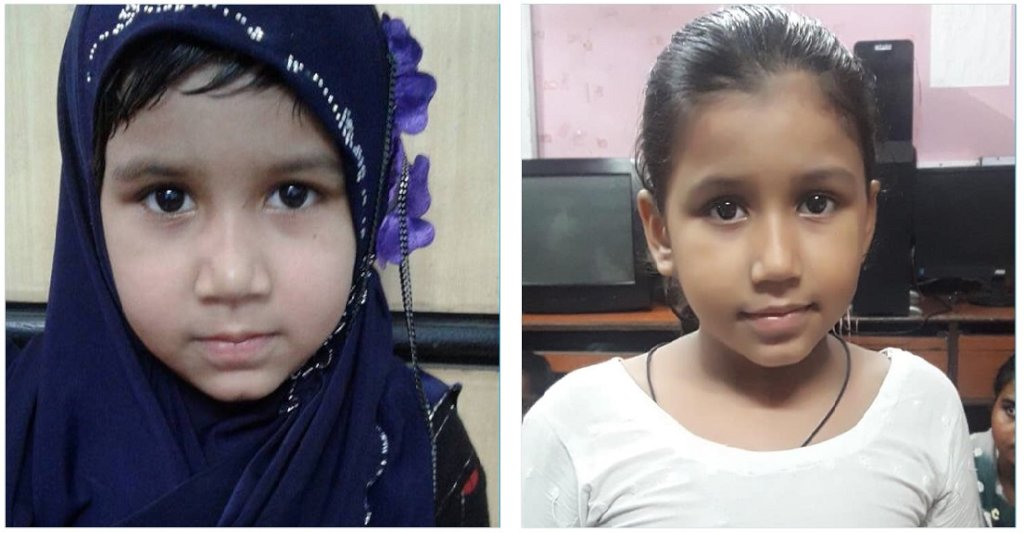 Zaira then and now

This is Zaira.  She joined the Global Giving sponsorship programme when she was just 4 years old.  She lives in a 100sq ft rented room in the Tiljala slum with her family of five.  Her father earns just Rs4000 (£45 or USD58) per month as a labourer.  When the parents approached Tiljala SHED, we thought Zaira was too young.  However her mother, Nazni, told us how Zaira was already loving primary school.  Her parents were so keen that their daughter should have this chance and that they would do everything they could to support her. All her mother wants is for Zaira to get an education and have a better chance in life than she had herself. How could we say no?   I am so delighted to report that 2 and a half years later, Zaira is doing really well.  She has just completed class 3.  She scored an astonishing 87% in her year end exams and still loves school.   She says she wants to be a teacher when she grows up.

For Zaira’s family sponsorship means that they do not have to go without food or get into debt in order to provide Zaira with the books, school bag, shoes and uniform that she needs.  She’ll receive extra tuition where she needs it; she will attend a variety of cultural, arts, sporting events; she is a member of the Gyan Azhar library where she can study, learn computer skills, read and borrow books.  The family also receives a small allowance to ensure that Zaira gets good nutrition.

It costs just £27 a month to sponsor a girl like Zaira. 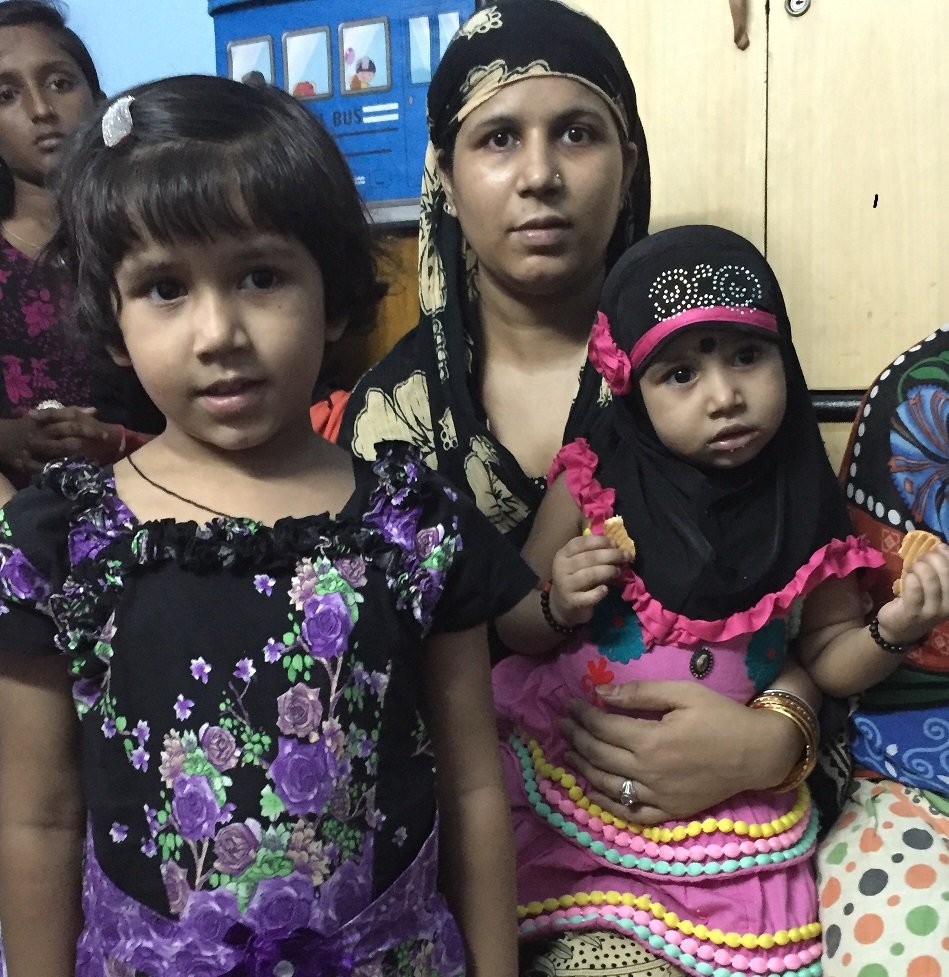 Zaira with her mother and sister

What your support means to Shehnaz 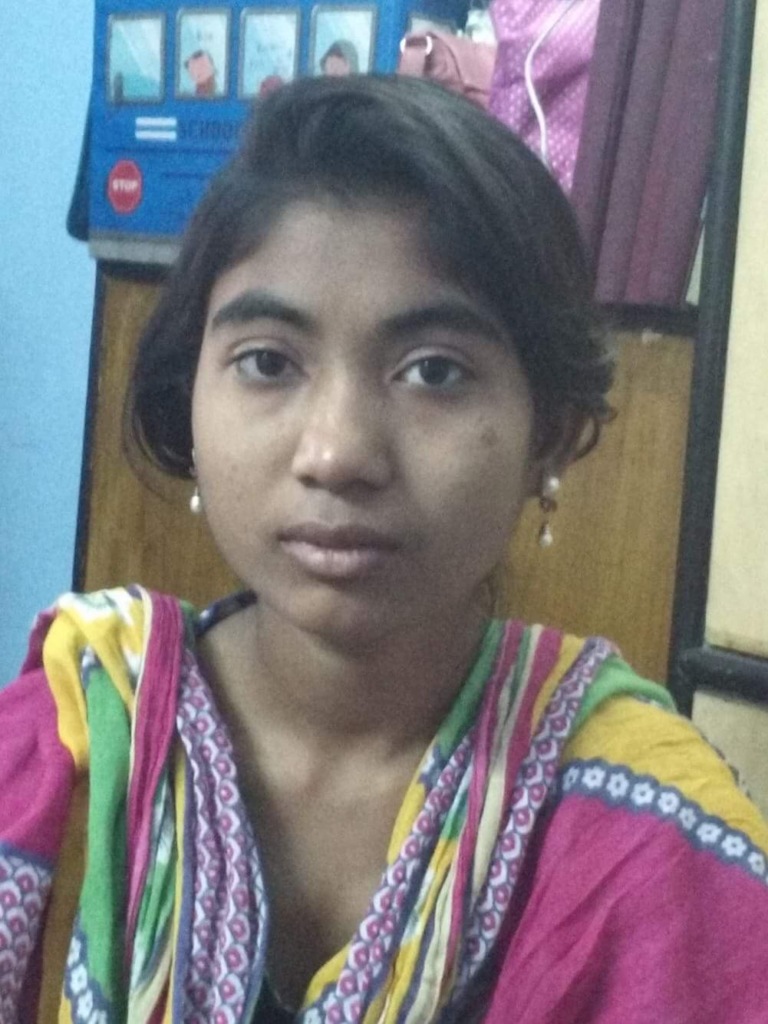 We have recently enrolled Shehnaz onto this education programme.  Shehnaz is special because she comes from such a deprived background that most girls of her age (19) would already have been married off and producing children.

She is from the rag picker community in Tangra. Her parents are both illiterate.  Her father is 40 and a violent alcoholic and no longer lives with the family. Her mother, aged 35 (must have been just 16 when Shehnaz was born), keeps her family of 5 together by rag picking.  They live in a shelter of about 2.5m x 3 m.  They have no toilet and no running water.

Shehnaz has remained in education and is about to sit her class 10 exams.  We enrolled her on the scheme because she needs continued financial support to help her pass these exams and go on to complete 2 more years of school and maybe even go on to university.  It takes a great deal of determination and the support of her mother for a girl like Shehnaz to choose education against the social pressure to drop out and marry.

She and her mother deserve and desperate need this support.

So what does it mean to Shehnaz to join the Global Giving Education Programme?

These are the costs that Shehnaz’s mother would have to cover – out of her £35 per month income from rag picking:

We want every one of the girls on this programme to reach her full potential and we work closely with the girls and their families to ensure that they can fulfil their ambitions.  Their mothers are always supportive – as they know the consequences of failing to complete an education.  They want more for their daughters. 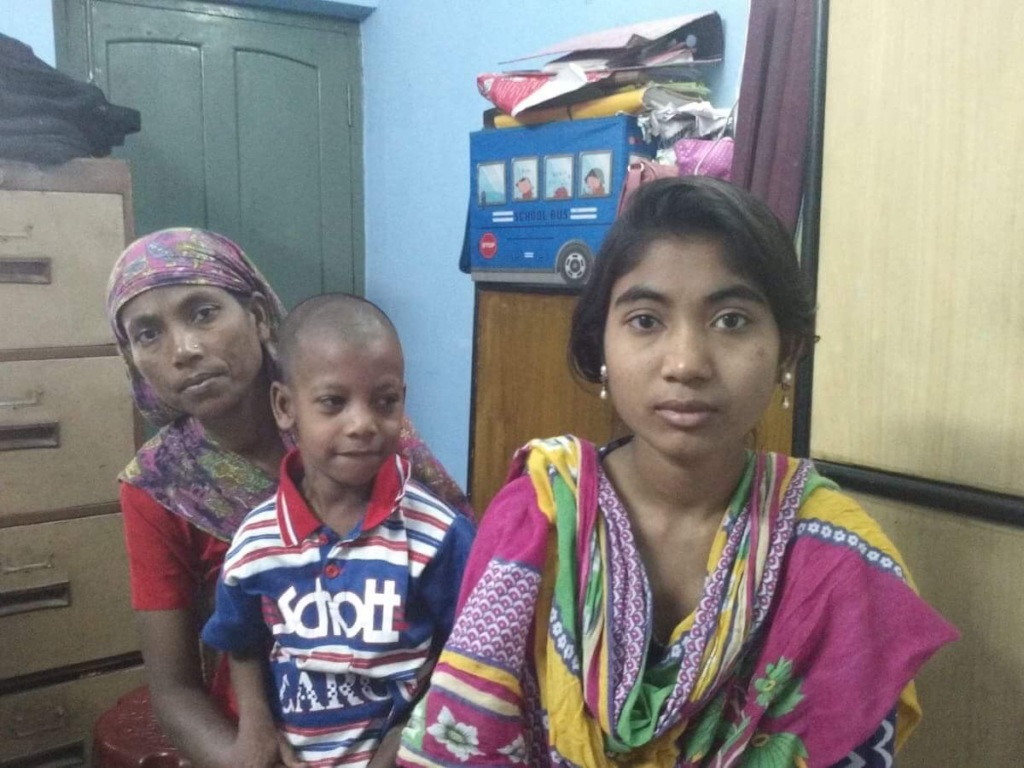 With mother & disabled brother - at our office

Labels go in all books purchased for the girls 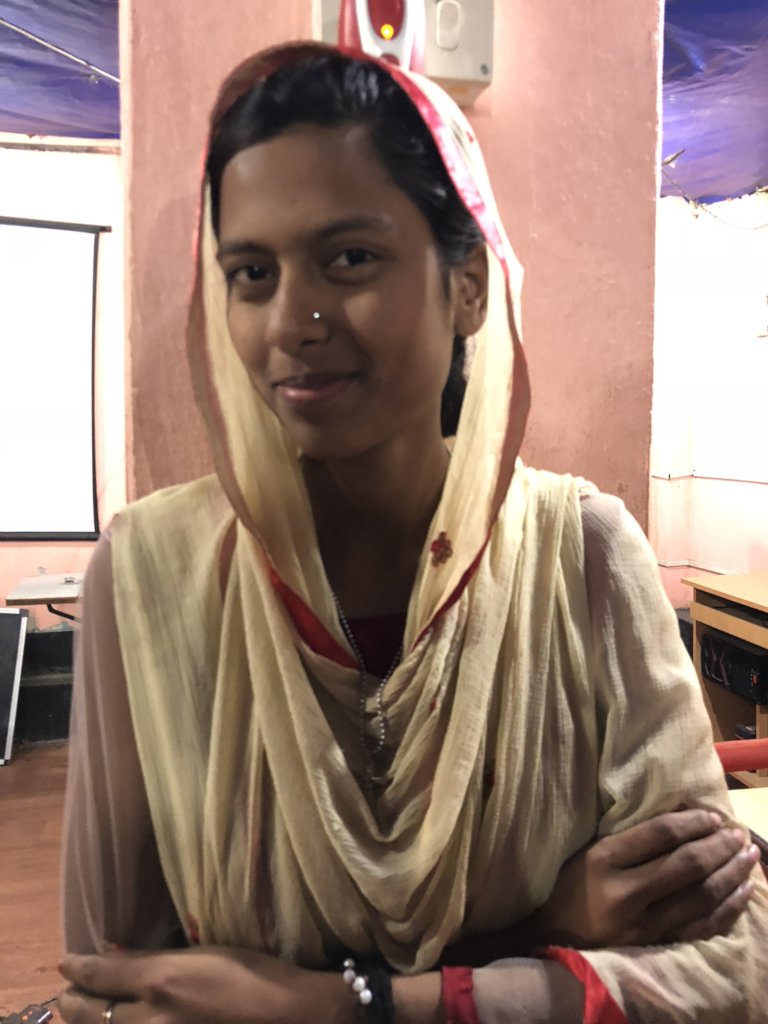 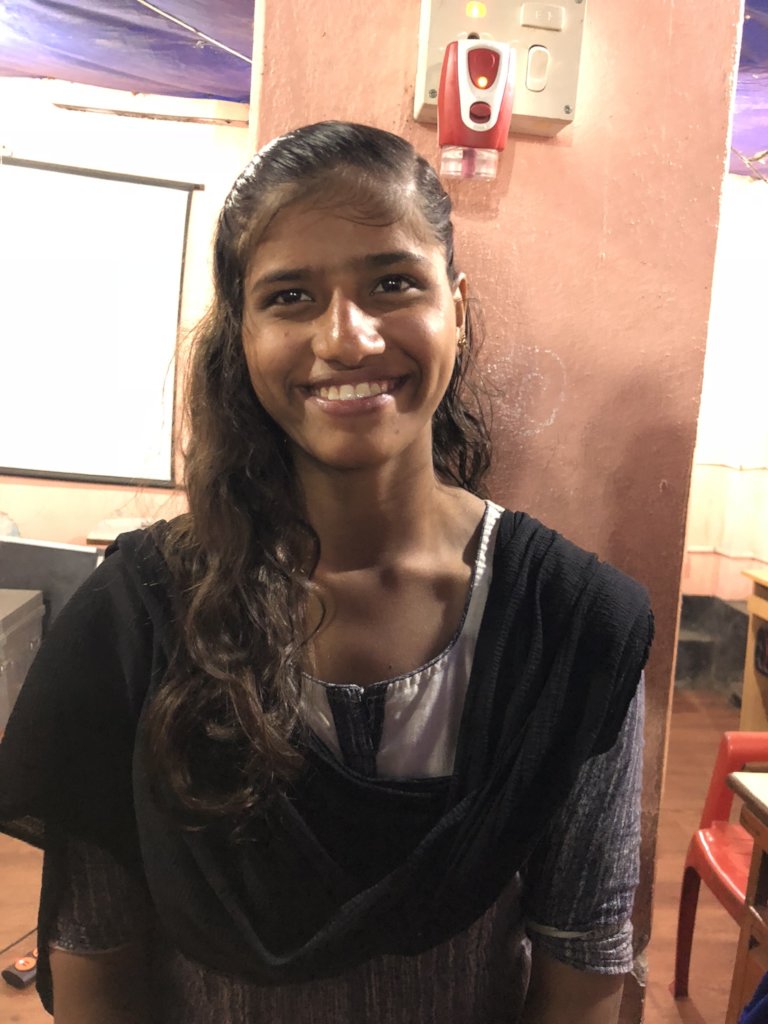 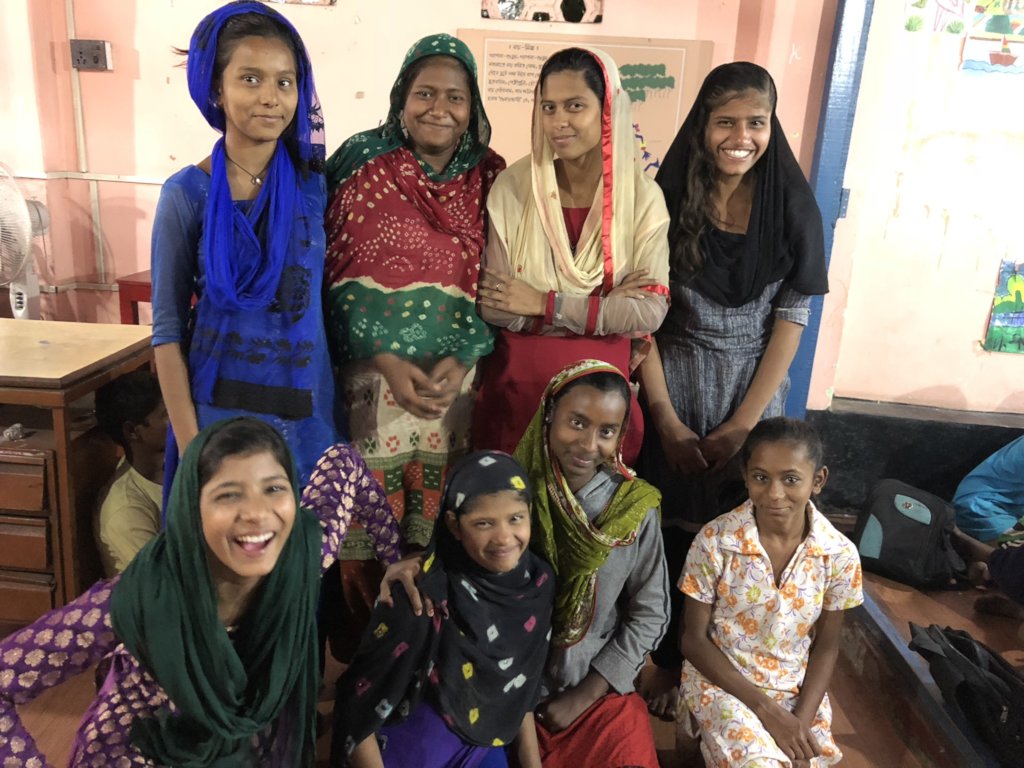 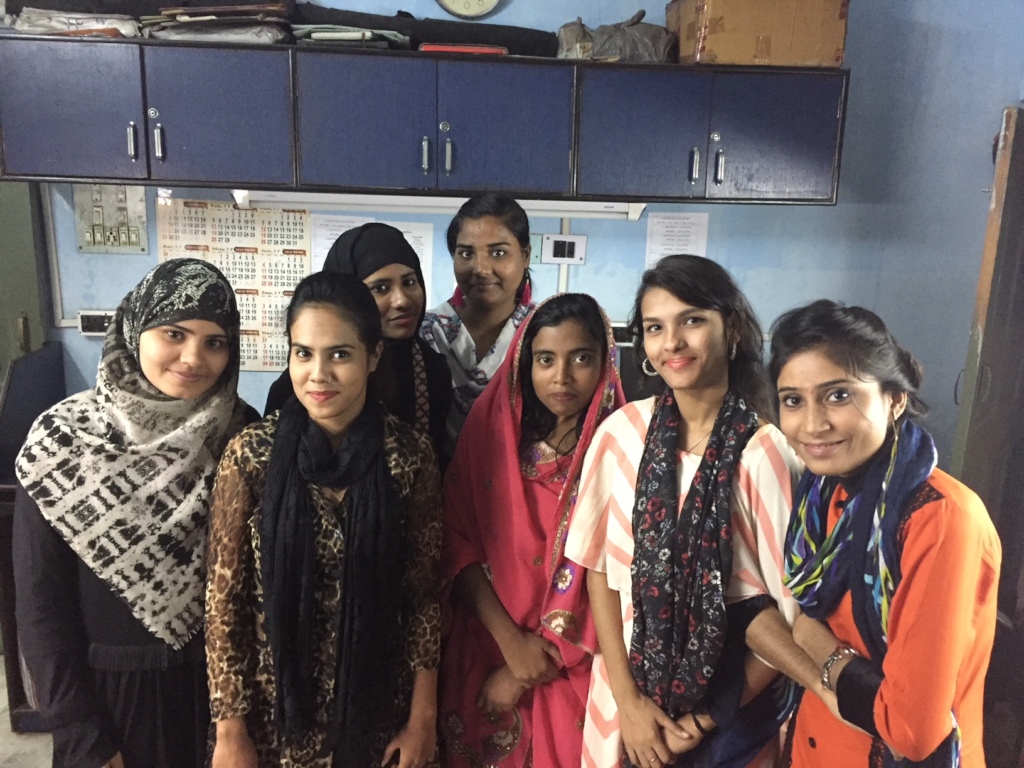 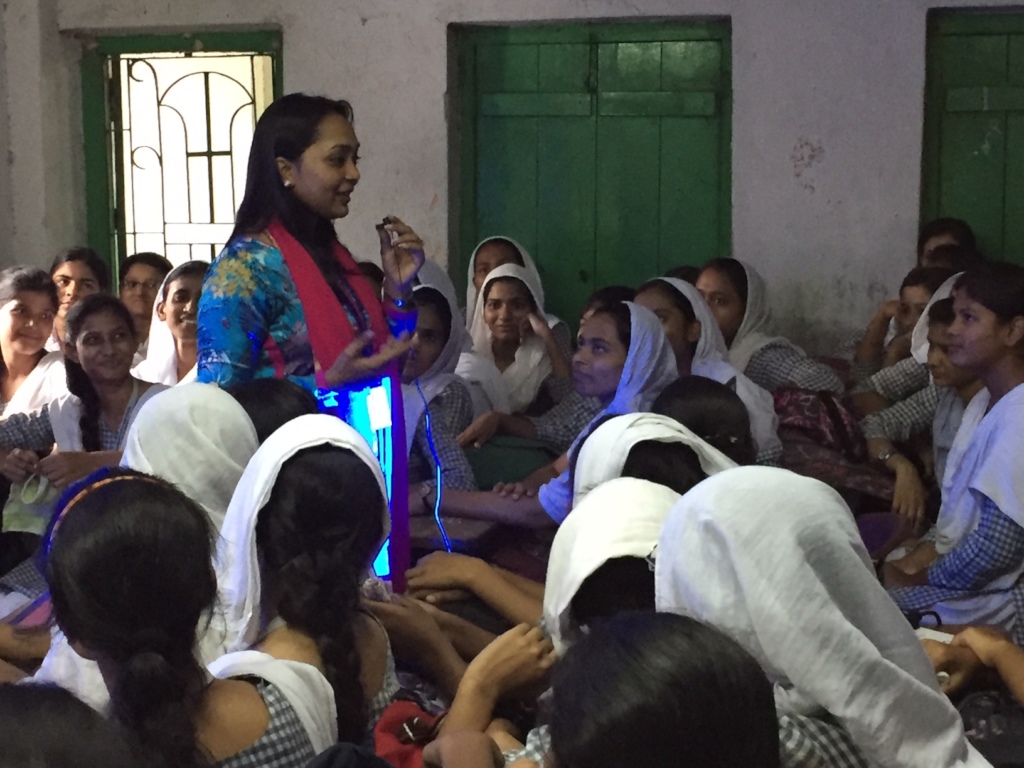 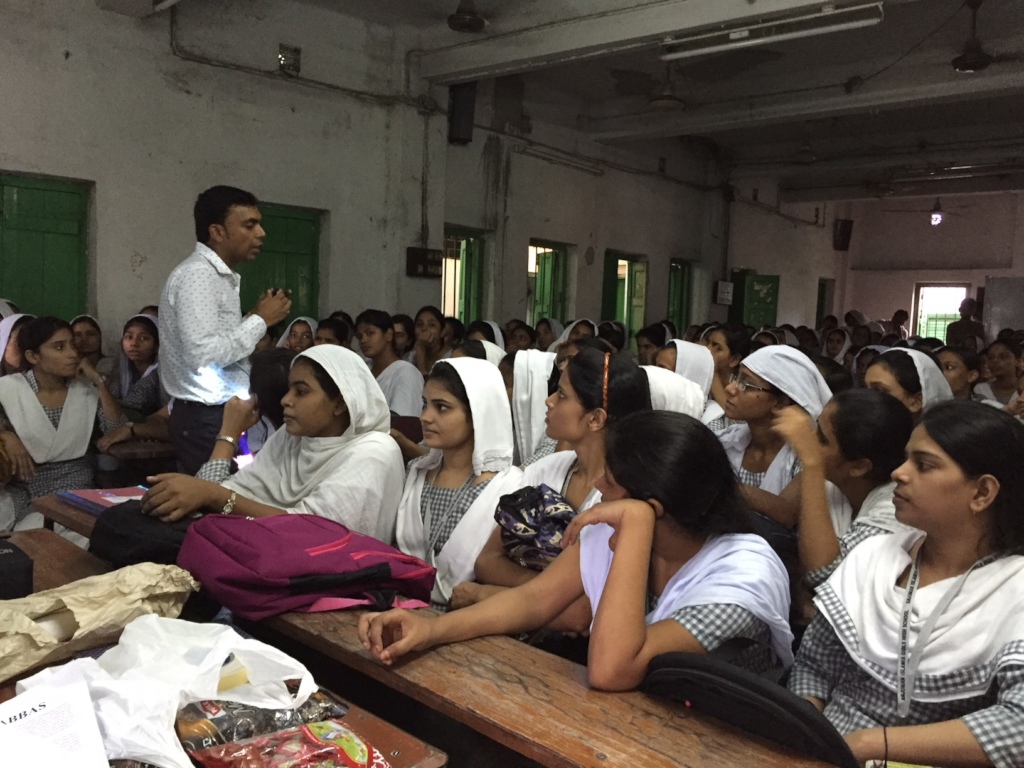 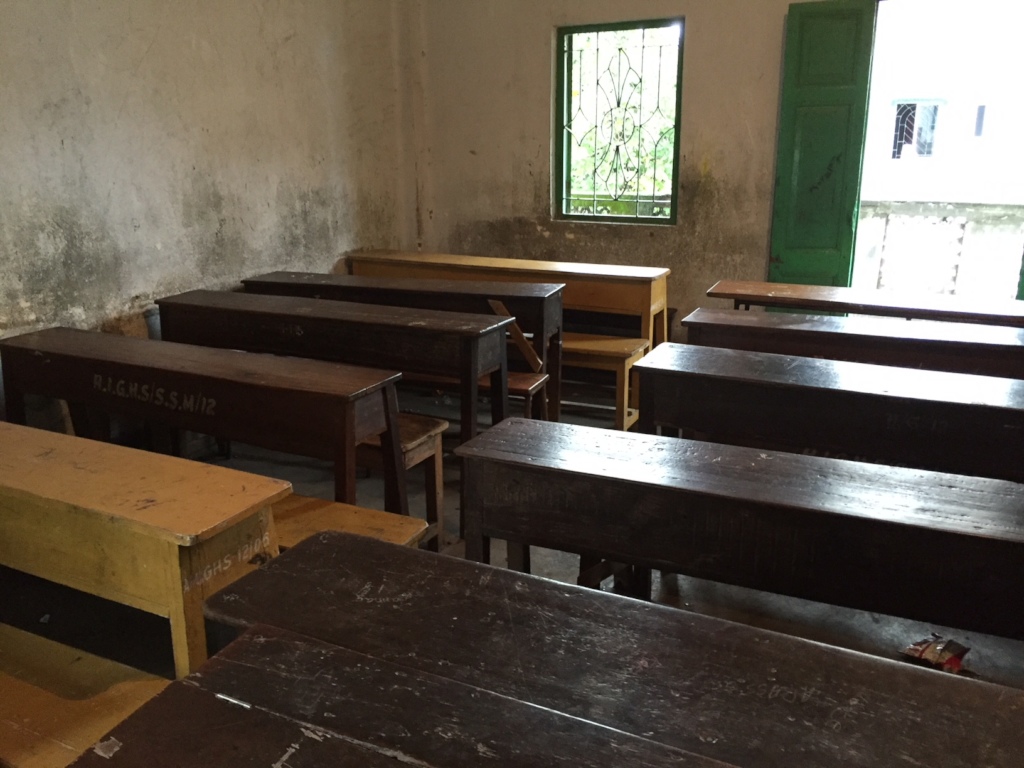 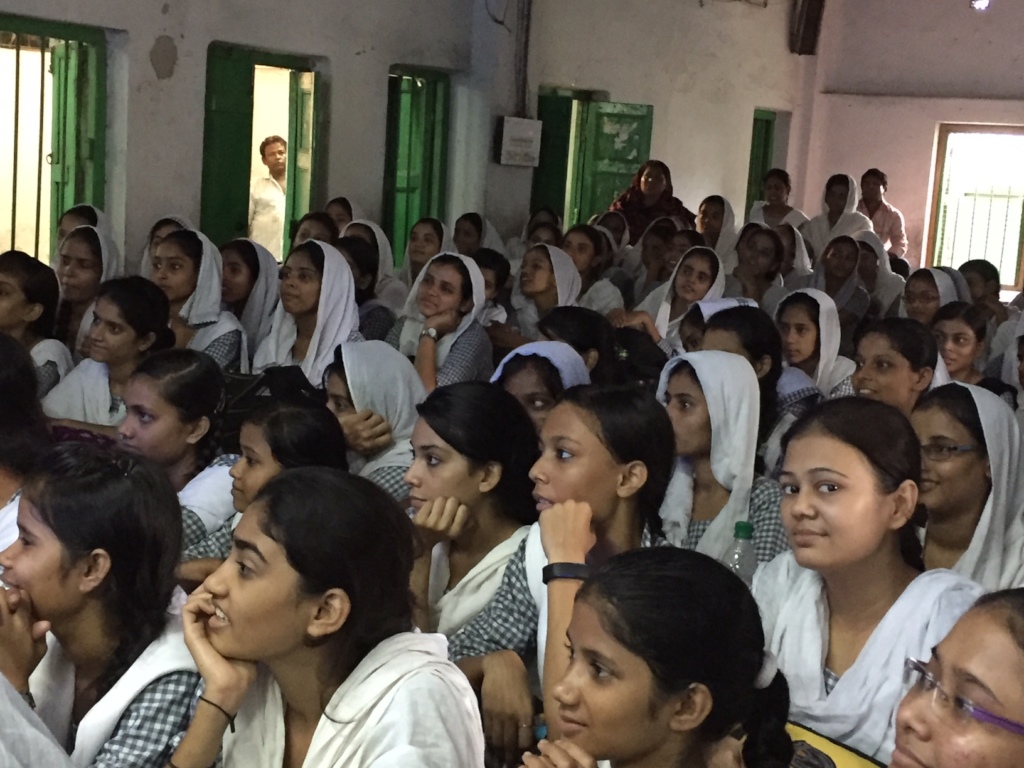 A class of 185 attentive girls

How sponsorship is changing Sabahat's future 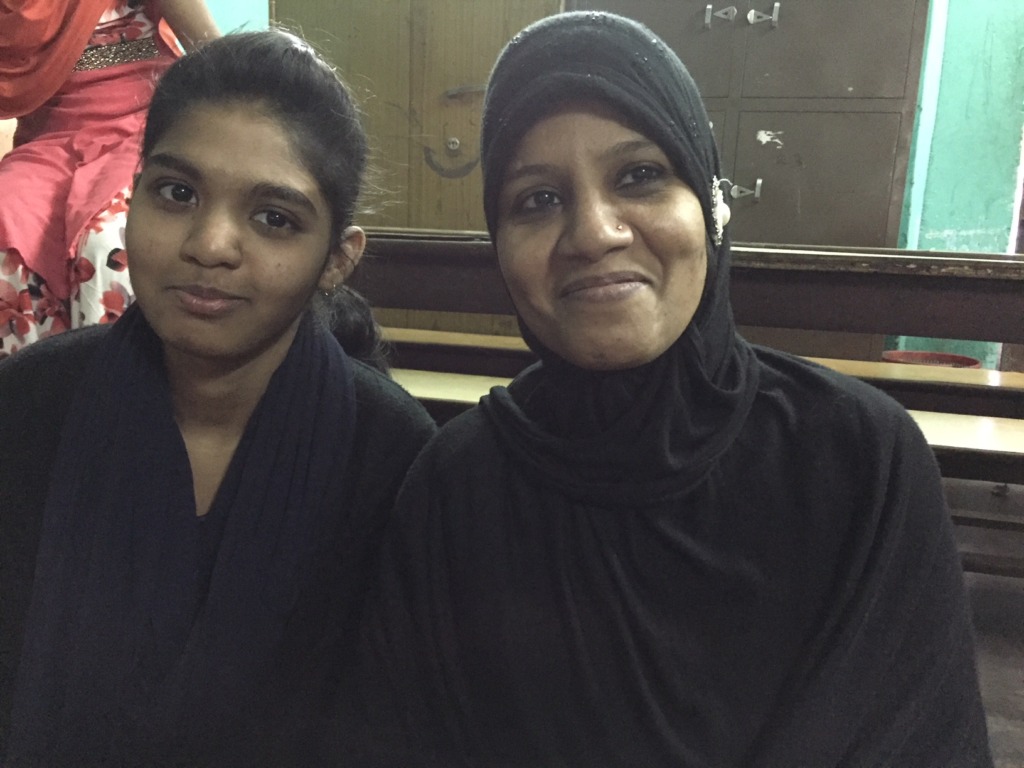 Sabahat and her mother

Sabahat wants to be a teacher.  And, thanks to her GlobalGiving donors, to Tiljala SHED's dedicated team and to her parents, this is looking entirely possible.

In India, the school dropout rate amongst adolescent girls is as high as 63.5% and in underprivileged minority communities like Sabahat's the rate is even higher.  Girls from very poor families drop out of school for a number of reasons:

An educated girl avoids early marriage and is empowered to stand up against exploitation.  As they grow children are able to make better choices for themselves and influence the communities they live in.

Sabahat's mother knows this.  She struggles to feed and clothe her family on the £20 a week her husband earns in a chappal (sandal) factory.  The family of five lives in a single 10 sq ft  room in the Darapara slum but Sabahat's mother is a smart, cheerful and optimistic woman who wants much more for her daughter than to perpetuate the cycle of poverty and drudgery so she applied to Tiljala SHED to put her daughter on the sponsorship programme.

So for the past 2 years, your contributions have helped provide all the necessary expenses to keep her in education: tuition fees, costs of books and stationery, travel expenses, uniform and shoes. She also benefits from health check-ups, group activities and occasional events and excursions.

Sabahat graduated from high school this summer and is now attending Calcutta University.  She is on her way to achieving her dream of becoming a teacher.

I meet up with Sabahat and her mother whenever I visit Kolkata.  They are such a cheerful and determined pair that I am certain that with your help Sabahat will achieve her dream and become a teacher. 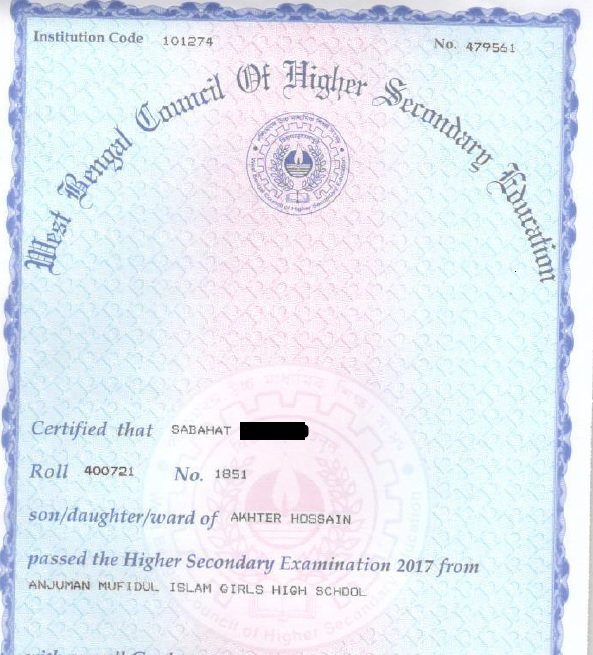