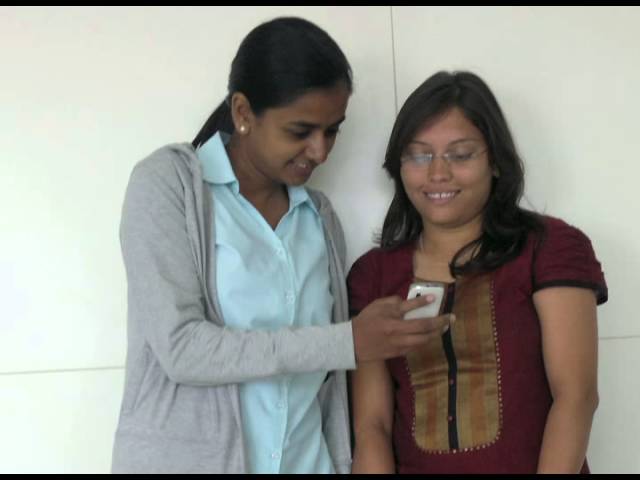 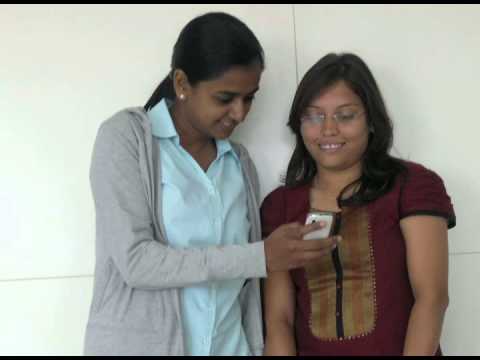 What a year! Many thanks to all who have helped us achieve so much in 2014 to help prevent non-communicable diseases (NCDs) such as heart disease, diabetes, cancer, and chronic respiratory diseases.

We spent more time on impact measurement this year. We believe we have helped more than 150,000 people lead healthier lives in India —gaining us recognition from the Clinton Global Initiative (CGI), which highlighted Arogya World in their 10-year commemorative brochure and the Drucker Institute, which named us as a finalist for the Peter F. Drucker Award for Nonprofit Innovation.

We made great strides in mDiabetes. Analysis of data from our mDiabetes initiative revealed that at least 15 percent of the text message recipients in India adopted or maintained four healthy behaviors simultaneously: they reported they exercised regularly, ate 2-3 fruits/day, ate 2-3 servings of vegetables/day, and avoided fried food. In 2014, Arogya World also won its largest ever grant to date: $260,000 from Cigna Foundation for our mHealth2.0 program. We are fortunate and grateful to have such a great partner—one that extends support far beyond the financial. We have already begun work on the mHealth lifestyle intervention program with partners Emory University, Vignet, and Madras Diabetes Research Foundation.

We are honored to be one of 10 finalists for the 2014 Peter F. Drucker Award for Nonprofit Innovation. The award is given by the Drucker Institute, which is closely aligned with the Peter F. Drucker and Masatoshi Ito Graduate School of Management at Claremont Graduate University in Claremont, CA. Arogya World was chosen for its mDiabetes program, a Clinton Global Initiative which spurs people to adopt healthier lifestyles through text messages.

Administered annually since 1991, the Drucker Award is granted to a social-sector organization that demonstrates Peter Drucker’s definition of innovation—change that creates a new dimension of performance. In addition, the judges look for programs that are highly effective and that have made a difference in the lives of the people they serve.

The winner will be announced later this month. The prize is $100,000, thanks to a generous grant from The Coca-Cola Foundation. In all, the Drucker Institute received 687 applications this year from nonprofits in 46 states and the District of Columbia. The annual budgets for these organizations ranged from less than $250,000 to well more than $10 million.

mDiabetes - Thank you and Next Steps

Many thanks to everyone for their support of mDiabetes.

With our robust measurement and evaluation procedures, we were able to establish proof of concept for mDiabetes in India. While the results are being finalized for publication, we have already presented first results at the World Diabetes Congress in December 2013. Experts agree that mDiabetes text messages persuaded at least 15% of the recipients to adopt, or maintain, healthy lifestyles. We estimate that mDiabetes in 2012-2013 allowed us to help 150,000 people in India lead healthier lives. That kind of measurable impact spurs us on.

Accumulating evidence from our mDiabetes program and others studies suggest that mHealth will be the cornerstone of a chronic disease prevention model that we are building for the developing world. mDiabetes was our mHealth1.0 offering—we want to evolve to mHealth2.0 and cover other NCDs such as heart disease and kidney disease. We also want to build a mobile NCD prevention app targeting Indians. These efforts, and our recent 10-country survey of 10,000 women on the impact of NCDs, will help advance our work.

Stay tuned for Global Giving Campaigns around these efforts.

Building Momentum to Help the Next Million Prevent

In 2014, we are working to take this program to the next 1 million Indians. The prevalence of diabetes in India is not abating and very little of the research dollars being devoted to diabetes focuses on prevention. We see an opportunity to grow this program and stop the problem before it starts. We are asking our donors and partners for support in this effort.

We are also using the success of this program to engage our supporters in similar programs we can pilot to see if they are effective in preventing non-communicable diseases, as this one was. These include a survey of 10,000 women around the world about NCDs and joining in the UN's Every Woman Every Child initiative.

Bringing the mDiabetes Program to Millions 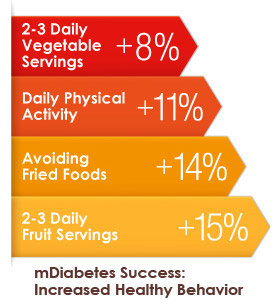 In 2013, with Nokia, we completed mDiabetes, our ground-breaking 1 million-person mHealth diabetes prevention program in India, fulfilling our 2011 Clinton Global Initiative (CGI) Commitment. We thank Nokia and our other partners – Emory, Aetna, Johnson & Johnson, Biocon. We also thank all of our supporters, at Global Giving and elsewhere, without whom this work would have been impossible.

mDiabetes won a 2013 mBillionth Award, was a finalist at the Vodafone Mobile4Good Award, and was represented by an abstract and poster presentation at World Diabetes Congress in December 2013. And our video was shown at the 2013 CGI Annual Meeting.
65 million Indians are currently living with diabetes which may lead to heart disease, blindness and death when unmanaged. Our award-winning 'pilot' program sent 1 million Indians 56 text messages over 6 months promoting exercise and healthy eating--behaviors known to impact diabetes. Results show 8-15% increases in healthy behavior!
In 2014, we’re working to take this award-winning program to the next 1 million Indians.