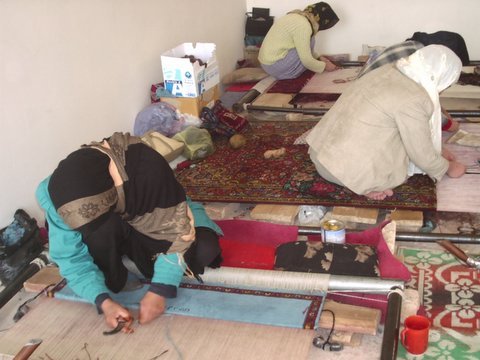 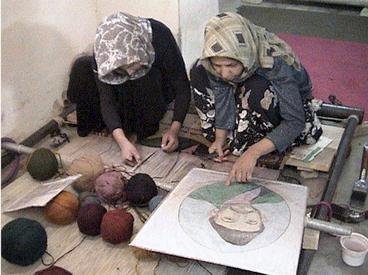 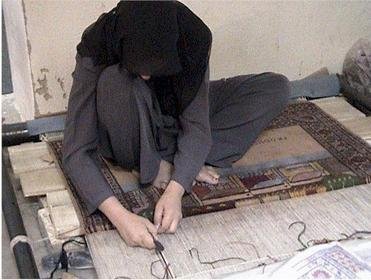 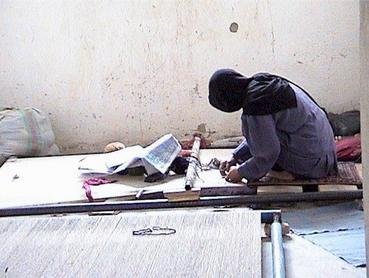 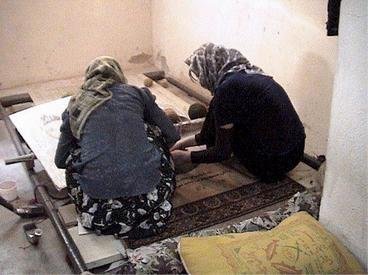 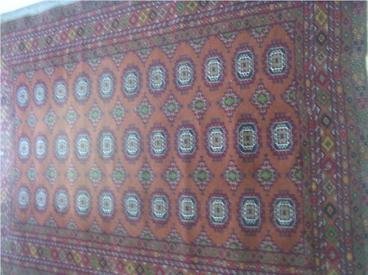 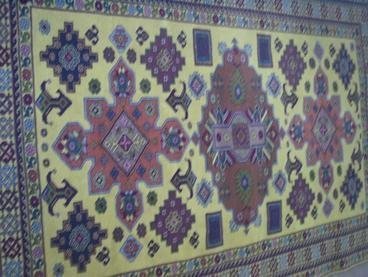 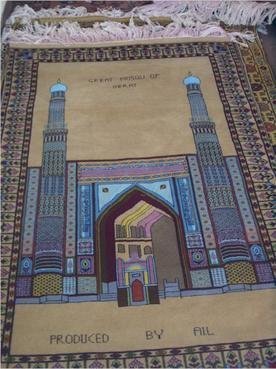 The Song that is Inspiring Afghan Voters

Stills from the Music Video

Let’s put our hands together, let’s get together.

My fellow citizen It’s my vote, it’s your vote

It’s a privilege for enduring peace

My dear fellow citizen, with our vote leadership is in our hands.

On April 5th, an historic election was held in Afghanistan. Over 7 million voters participated, and the elections were generally a peaceful affair. We at AIL hosted election workshops leading up to the vote, and asked the managers of our Learning Centers to educate students at the centers about why the vote was important, what steps they needed to take in order to vote, how to research and select candidates, and how to vote.

The effort to encourage Afghans to vote was not limited to our workshops and Learning Centers however. At a private school owned by Dr. Sakena Yacoobi (our CEO) the Arts and Culture Teacher, Mehrjui, set a poem she had written about the election to music. The song encourages all Afghans to become aware of their responsibilities, to select a good candidate for President and to vote. The PSYPS Arts and Culture students sang this song at a celebration on International Women’s Day as well as at our election workshops. The song was incredibly well received, moving many in the audience.

The students, staff, and administration at the school quickly realized how powerful their song was, so with the help of the AIL Academic Advisor and the AIL video production team, they set about recording their song so that it could be shared with a wider audience. They had no idea how popular the song was about to become.

The song quickly went viral, being aired on Afghanistan’s National TV station, as well as on eleven other stations. The song has been played many times over and candidates running for president even asked if they could buy the song to use in their campaign. The PSYPS students and staff declined to sell the song, deciding the purpose of the song was to encourage all Afghans to participate in the elections, not to support just one candidate.

We encourage you to take a moment to view the video made by the students, to read the lyrics below and to see the hope in these young people’s faces. After watching, we hope that you will stand with the youth of Afghanistan, and join us as we work with them to create a peaceful future for their nation.

Let’s put our hands together, let’s get together.

With one vote, we can be our sultan, our voice

My fellow citizen It’s my vote, it’s your vote

It’s a privilege for enduring peace

My dear fellow citizen, with our vote leadership is in our hand

With the name of God, we speak from the power of our thoughts

From our decision, unity, humanity and right

No longer speak of suicide bombing, explosion, but of creativity and pride

Don’t speak of the hills under the thorn

Speak of the friendship of verdant soil and the rose garden

Speak of spring, spring and spring

Let’s hope that this spring Afghanistan will turn into a magnificent garden. A garden in which the smell of every rose invites the world for a spectacle.

Don’t forget my fellow citizen, our rendezvous is in front of ballot boxes on April 5, 2014

Our choice is the remedy

Our choice is for the day of rendezvous

Who we want will be crowned sultan

Attend the opportunity with passion and turn the enemies into wretches

Thanks to 74 donors like you, a total of $9,614 was raised for this project on GlobalGiving. Combined with other sources of funding, this project raised enough money to fund the outlined activities and is no longer accepting donations.
You last donated to this project on

Support another project run by Afghan Institute of Learning that needs your help, such as: 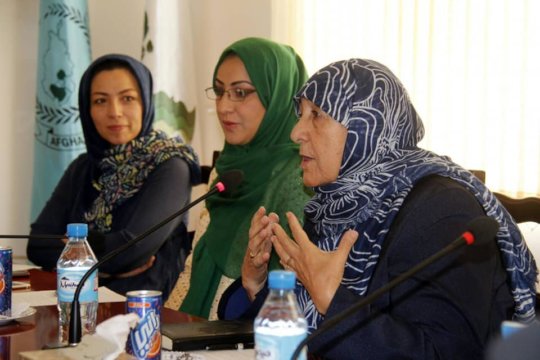 GlobalGiving
Guarantee
Donate https://www.globalgiving.org/dy/cart/view/gg.html?cmd=addItem&projid=663&rf=microdata&frequency=ONCE&amount=25
Please Note
WARNING: Javascript is currently disabled or is not available in your browser. GlobalGiving makes extensive use of Javascript and will not function properly with Javascript disabled. Please enable Javascript and refresh this page.