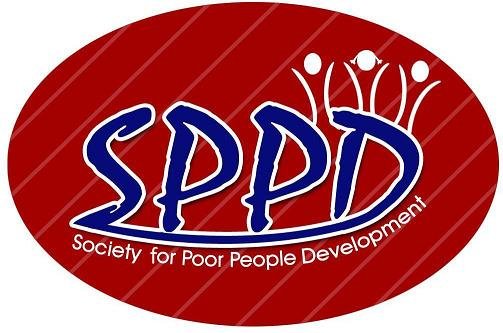 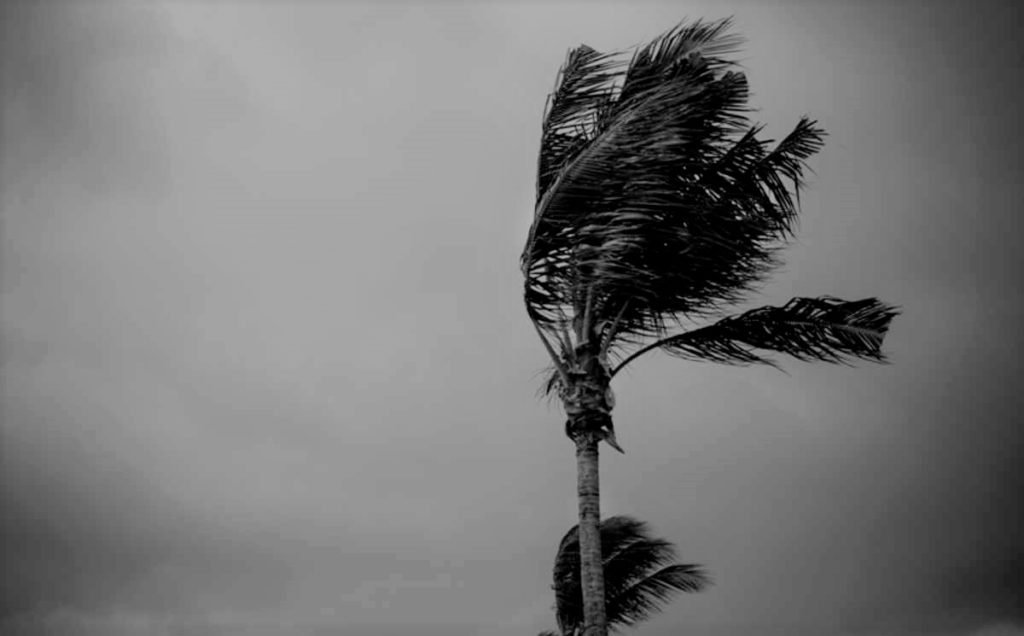 The recent cyclonic storm Vardah in Chennai followed by heavy rainfall had uprooted thousands of trees and electricity posts leaving the city in complete darkness. All communications were stopped. The major affected areas were the north coastal areas of Chennai , Tiruvallore and Kancheepuram district in Tamilnadu. People were evacuated to safety areas while Educational institutions were closed down due to the severe storms.

The living and health condition of thousands of families in the slum areas which already bears little comment has now been worsened due to the drastic climatic conditions the city is facing. The residents of Chennai were in darkness and many people were stuck at various places across Chennai due to the severe storms. Our project focuses on supporting the slum area people whose living condition has become from bad to worse.

Immediate relief will be extended to those who are in dire need of basic amenities.

Provision of relief items may reduce the stress and panic of the people to a certain level.

Support another project run by Society for Poor People Development (SPPD) that needs your help, such as:

GlobalGiving
Guarantee
Donate https://www.globalgiving.org/dy/cart/view/gg.html?cmd=addItem&projid=26259&rf=microdata&frequency=ONCE&amount=25
Please Note
WARNING: Javascript is currently disabled or is not available in your browser. GlobalGiving makes extensive use of Javascript and will not function properly with Javascript disabled. Please enable Javascript and refresh this page.