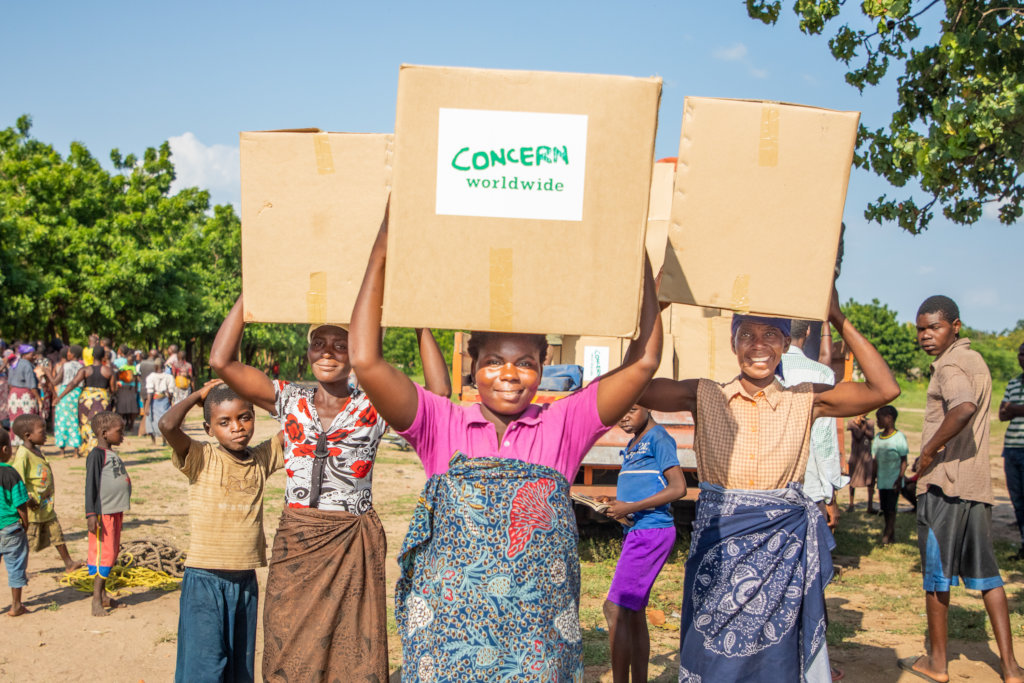 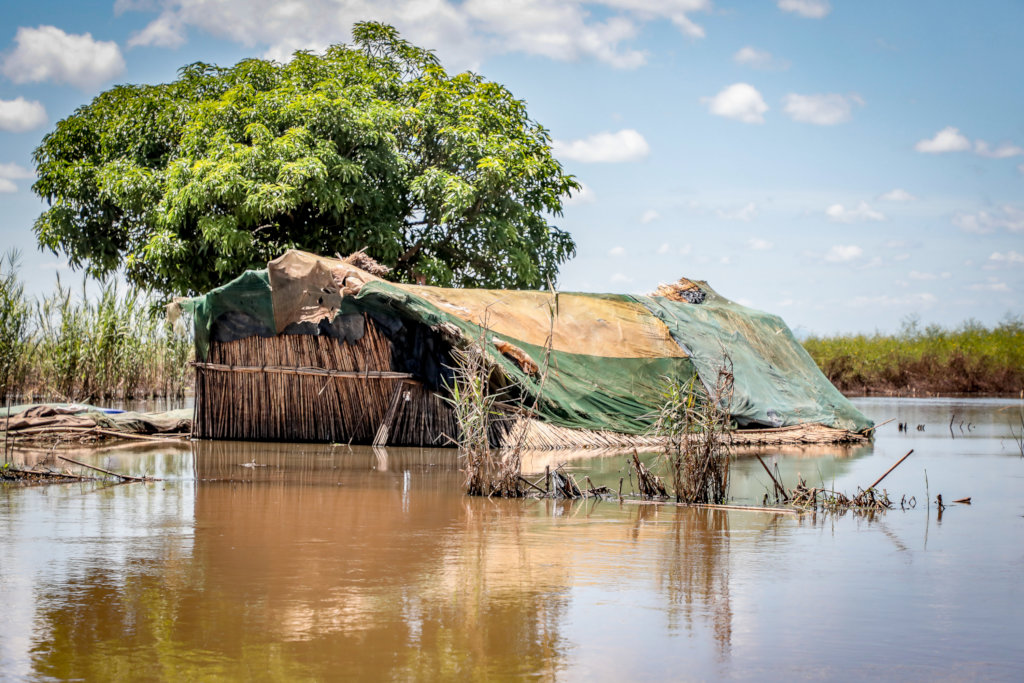 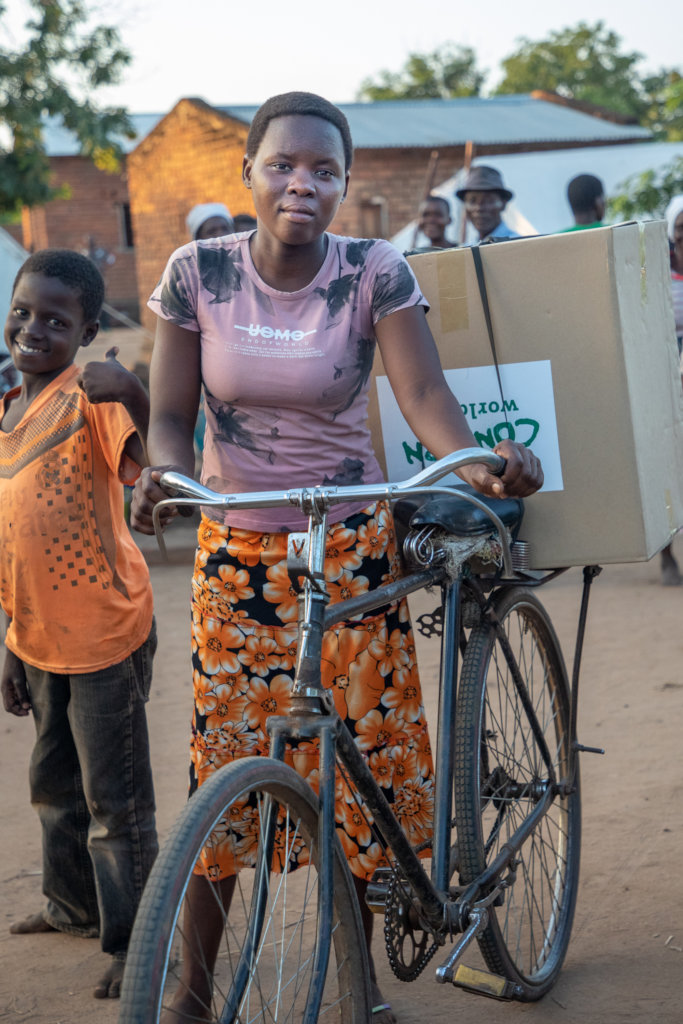 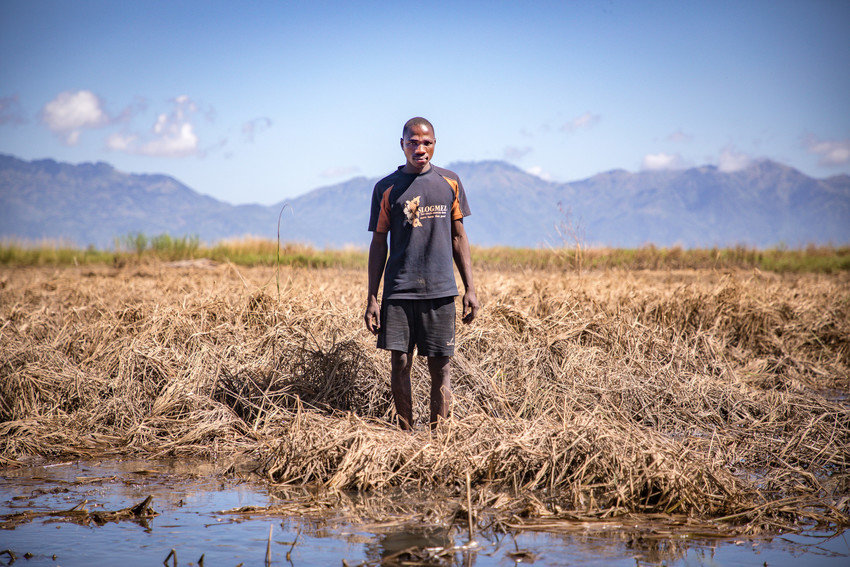 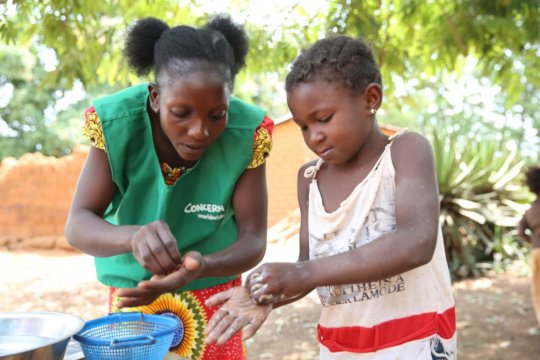 Help the World's Poorest Affected by COVID-19
Find a Project