by Action Against Hunger 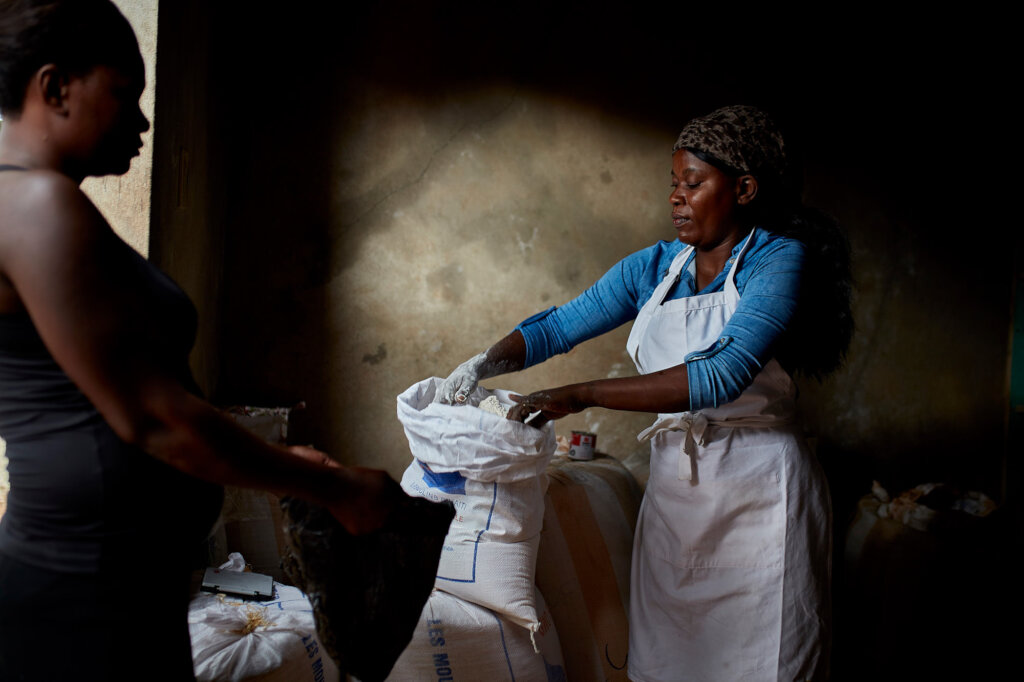 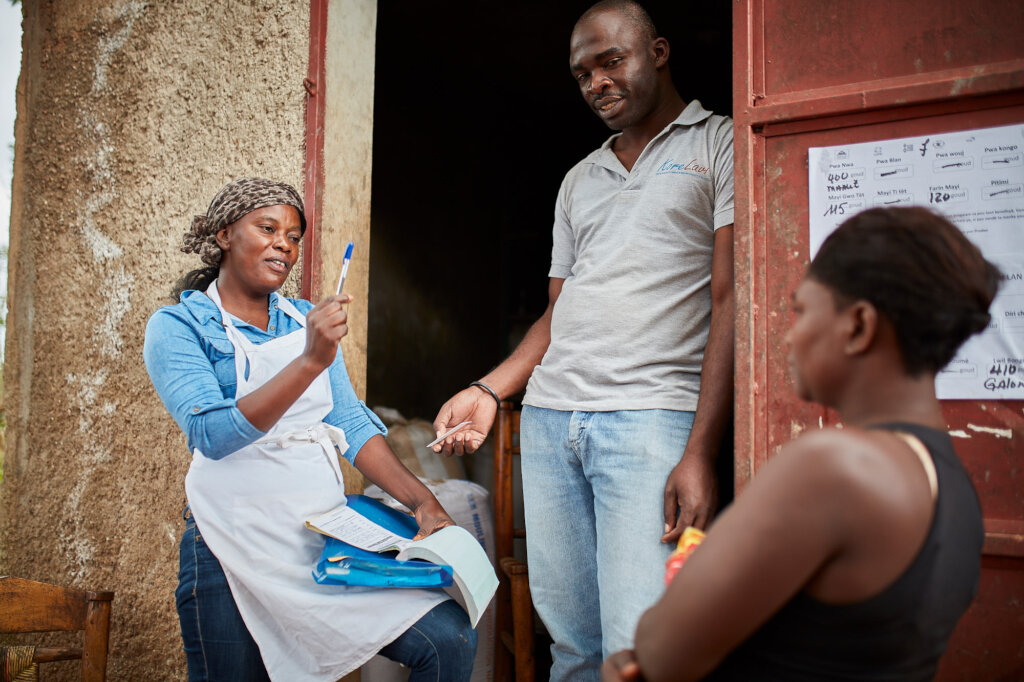 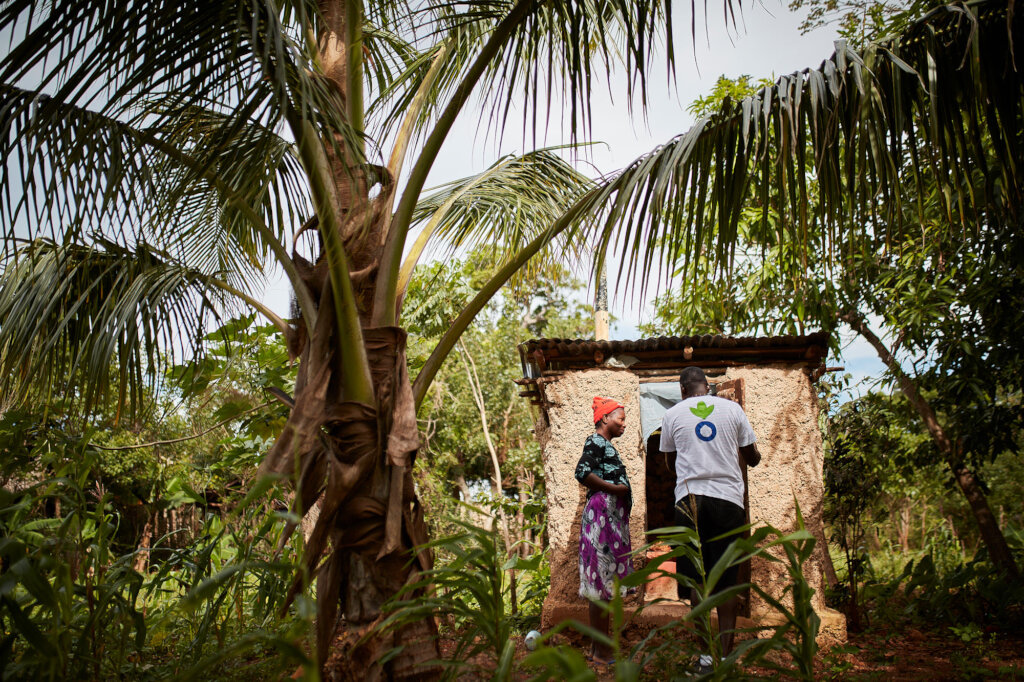 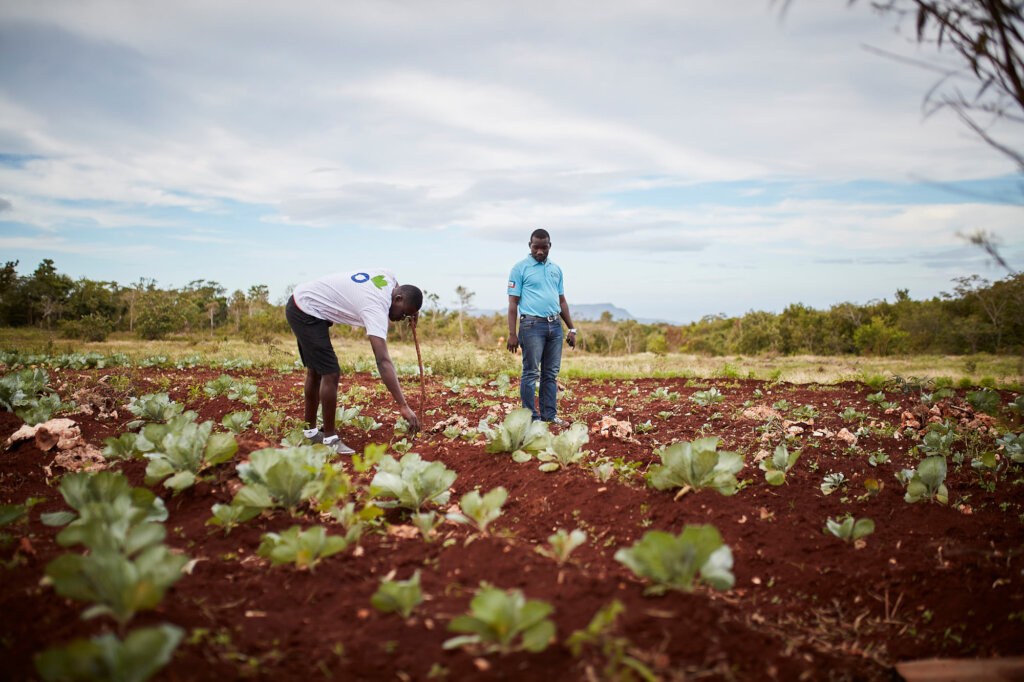 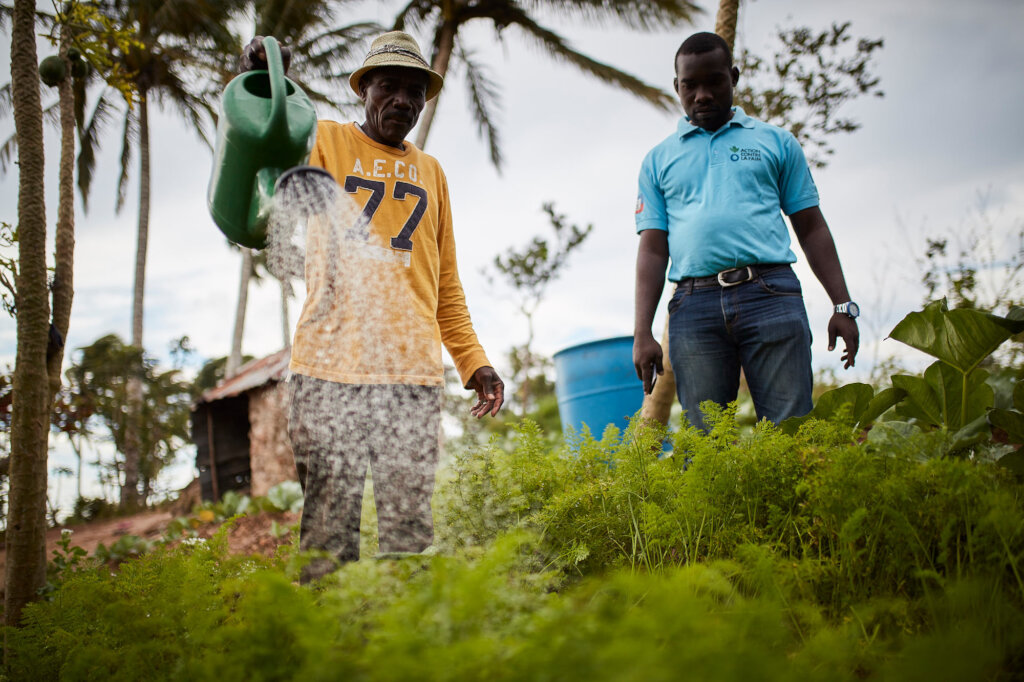 Action Against Hunger has been operational in the most vulnerable parts of Haiti for over 35 years, implementing the programs across the island. Action Against Hunger specializes in Health and Nutrition, Water, Sanitation and Hygiene (WASH), and Food Security and Livelihoods interventions. Our teams provide support at the community, regional, and national level to address the drivers of malnutrition, including poor care and feeding practices for young children.

Haiti is among the world's most challenged nations, with a recent history of political unrest, tragic natural disasters, and economic turmoil. The repeated tragedies have left 55% of the population living below the poverty line, more than half of the population chronically food insecure, and 22% of children chronically malnourished. Haiti is also particularly vulnerable to natural disasters as seen from the recent 7.2 magnitude earthquake that hit on August 14, 2021 killing over 2,200 people.

This project will support pregnant and lactating mothers and their children by directly distributing food vouchers and rationed meals to promote resiliency against economic and environmental shocks. Action Against Hunger also supports government efforts to update emergency preparedness and response plans to better anticipate and prepare for shocks and stresses resulting from natural disasters, which deprive pregnant women, breastfeeding mothers, girls, and boys of what they need to thrive.

Donating through GlobalGiving is safe, secure, and easy with many payment options to choose from. View other ways to donate
Action Against Hunger has earned this recognition on GlobalGiving:

GlobalGiving
Guarantee
Donate https://www.globalgiving.org/dy/cart/view/gg.html?cmd=addItem&projid=55211&rf=microdata&frequency=ONCE&amount=25
Please Note
WARNING: Javascript is currently disabled or is not available in your browser. GlobalGiving makes extensive use of Javascript and will not function properly with Javascript disabled. Please enable Javascript and refresh this page.