COVID-19 Aid for Education in Afghanistan 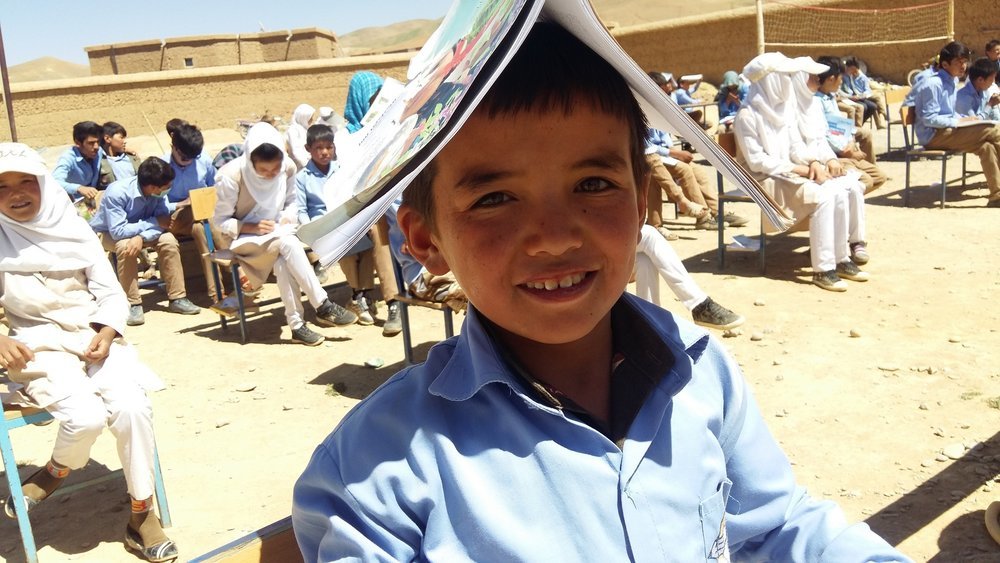 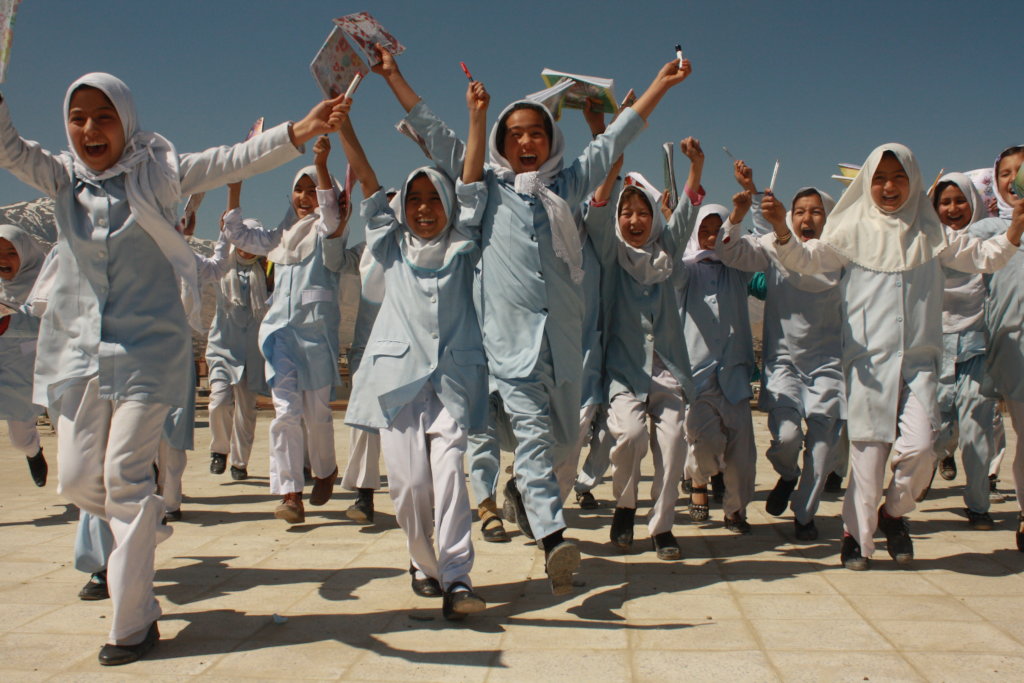 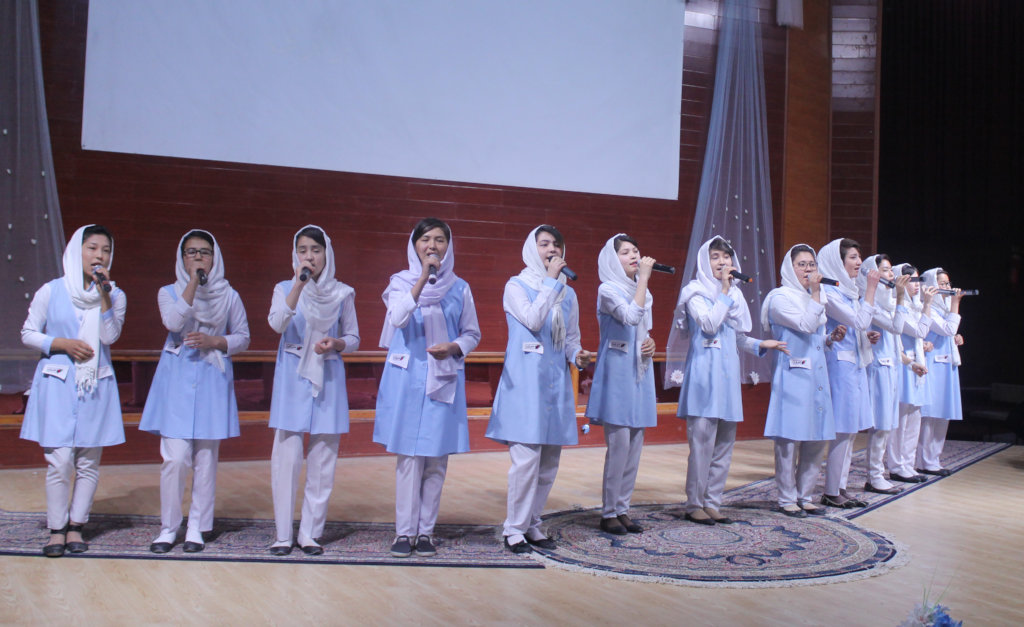 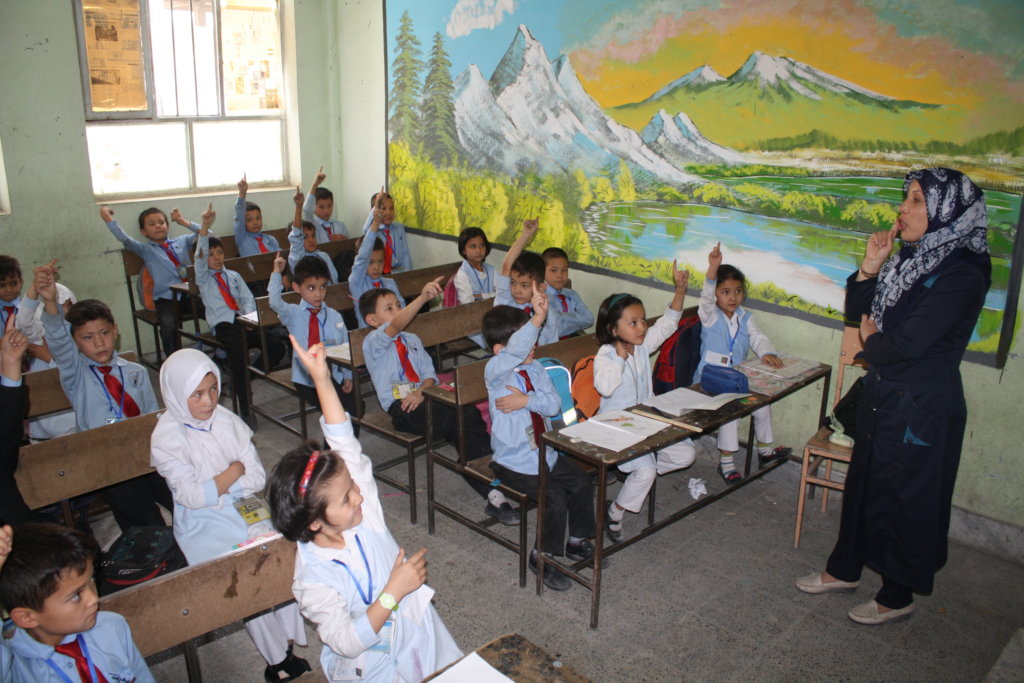 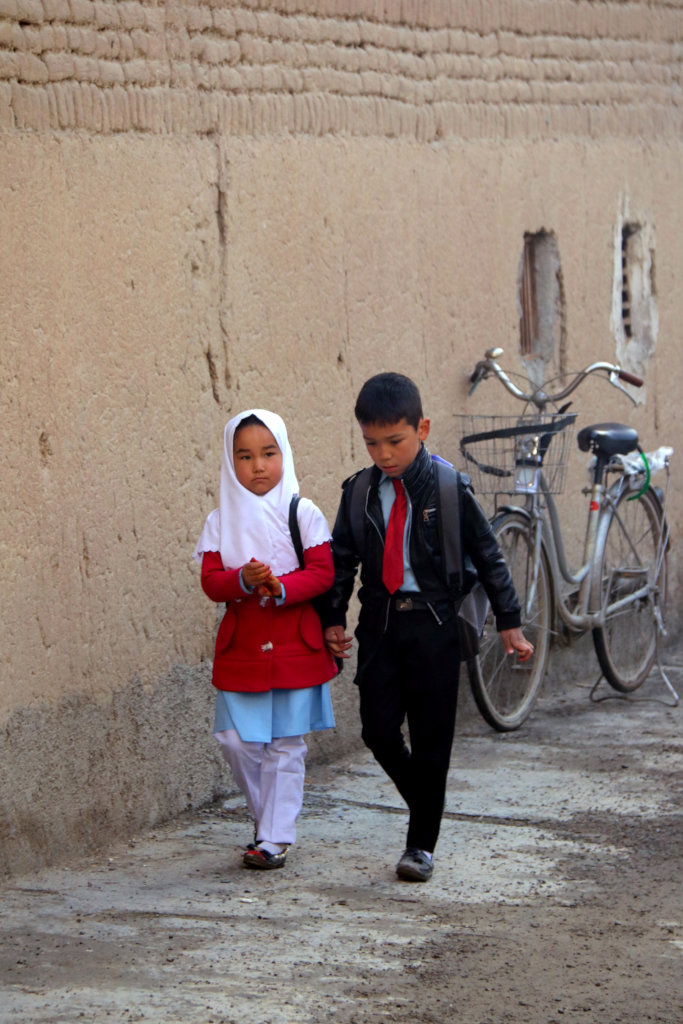 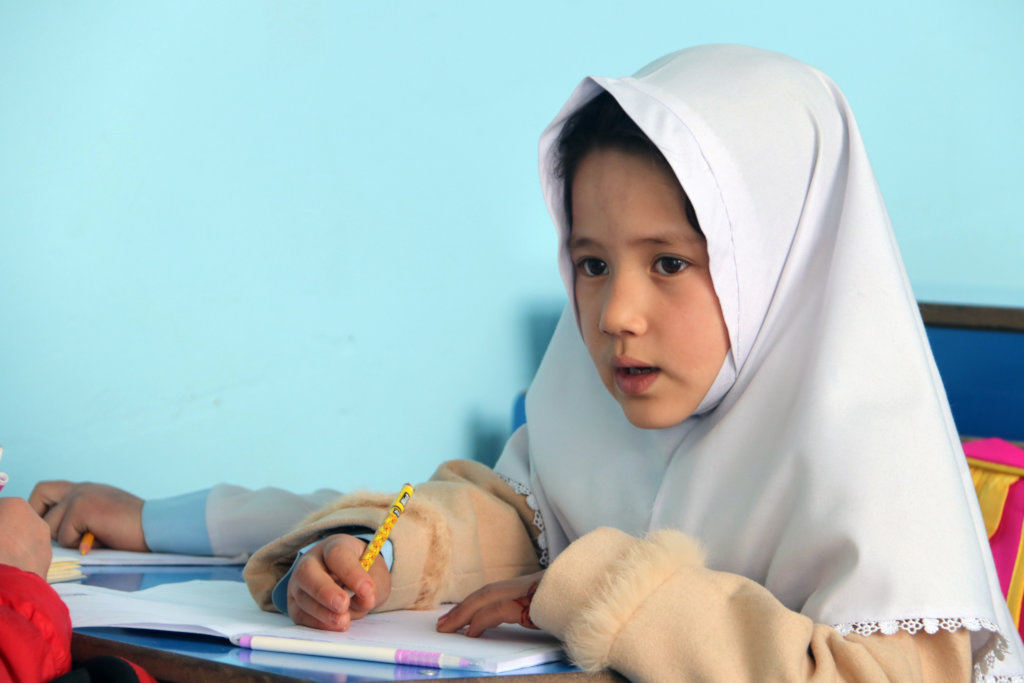 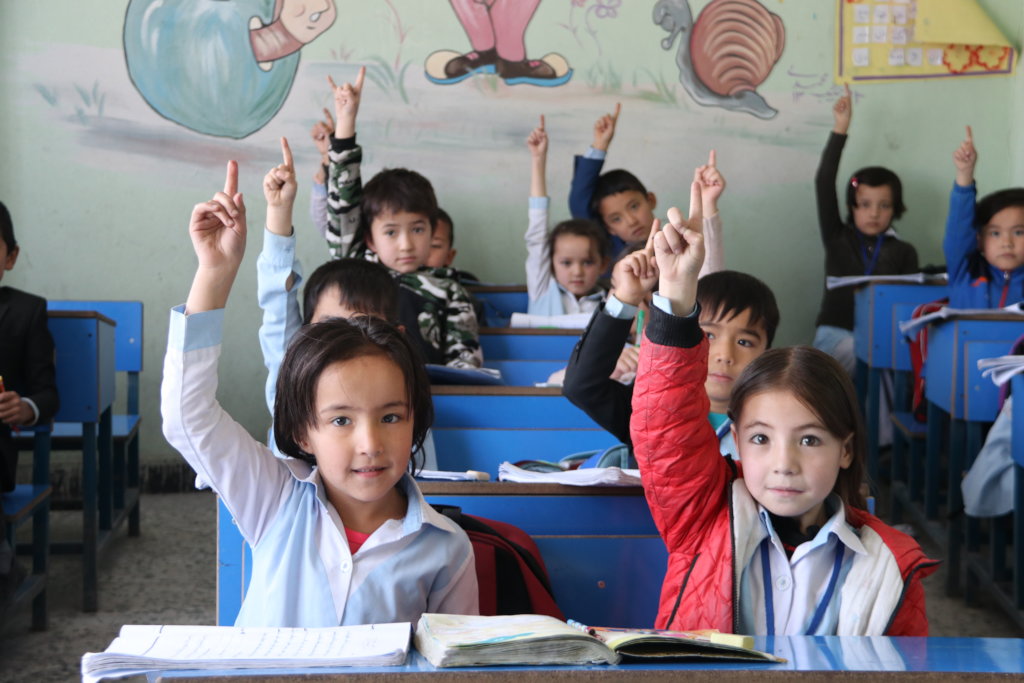 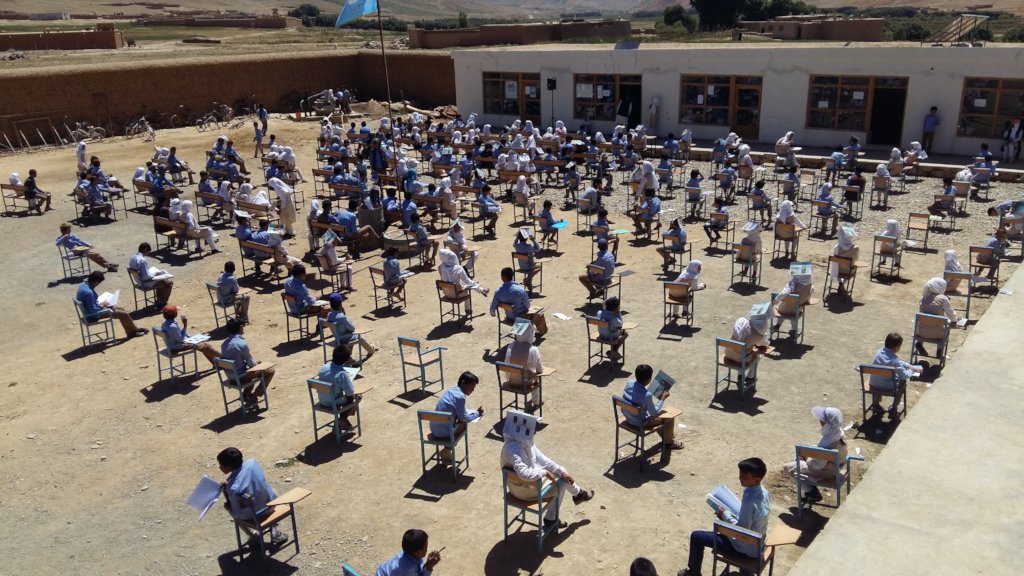 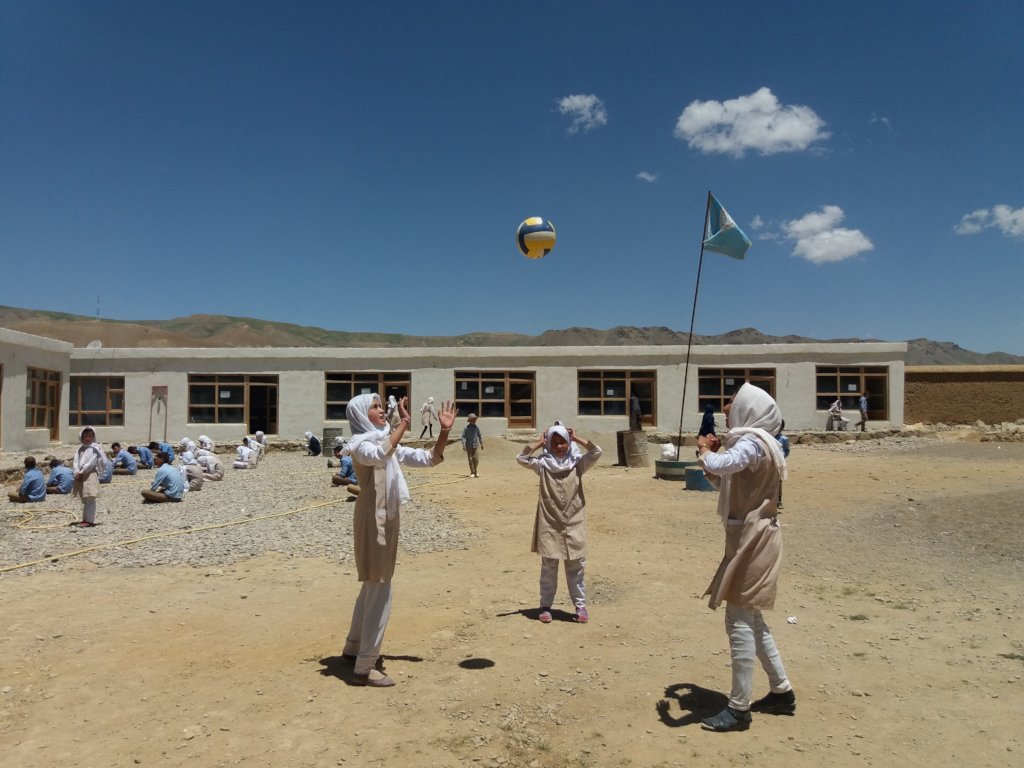 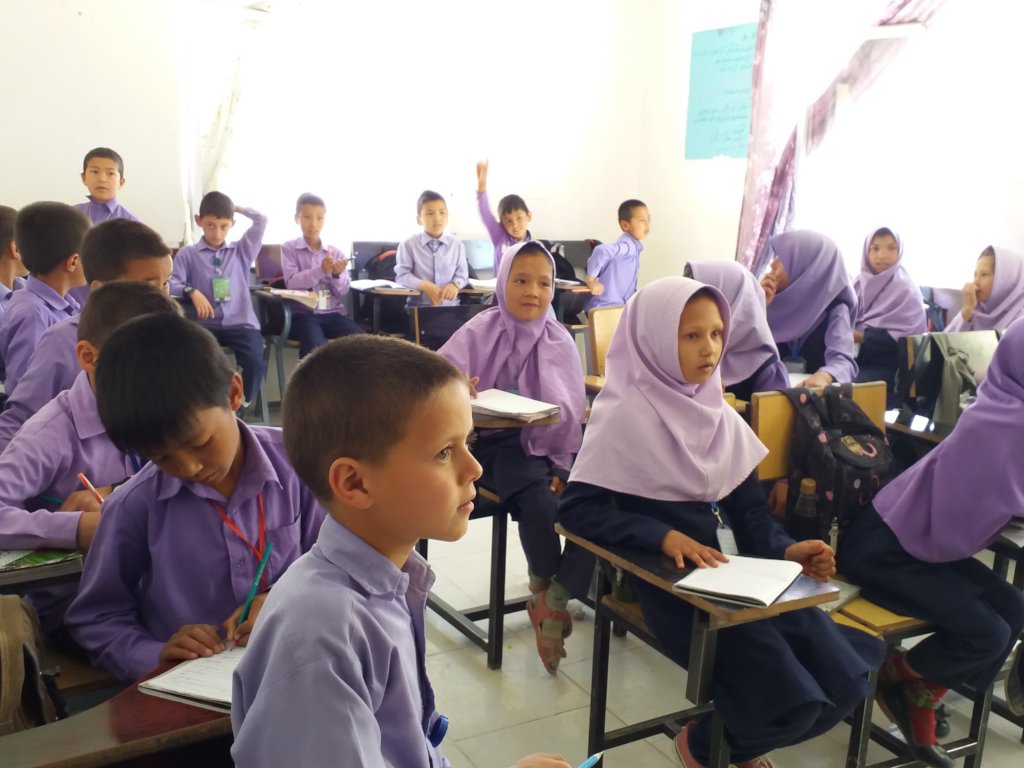 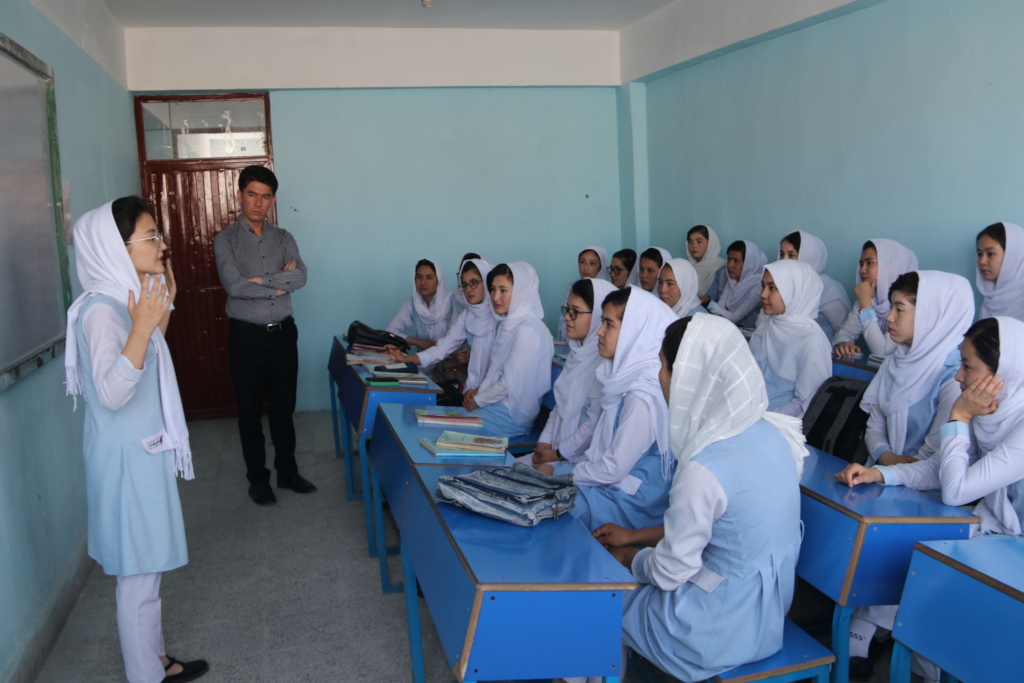 Afghanistan is going through a surge in COVID-19 infection rates, also referred to as the third wave, that began in late spring this year. Once again, the pandemic has disrupted the academic year. The Ministry of Education issued a directive to close schools on May 28. The schools finally reopened on July 24.

The Delta variant appears to be driving the surge. Among the factors that are contributing to the high infection rates is a lack of adherence to public health guidance, such as social distancing and wearing masks. Moreover, there is shame and stigma associated with contracting the virus that reduces reporting to the authorities. According to Reuters, 1.5% of the population has been vaccinated so far.

Furthermore, lack of access to oxygen is one of the main drivers of the high mortality rate among COVID-19 patients. The most marginalized have the least access to such life-saving equipment. We are exploring options and communicating with community leaders in Kabul to raise funds to buy oxygen tanks/capsules for the most vulnerable segments of our communities.

As for our schools, infection rates have been lower in Ghor and Bamyan compared to Kabul. Once again, our immediate attention is focused on helping our largest partner, Marefat High School, located in Kabul, stay solvent during these difficult times. Besides scholarships, we will provide stipends to teachers/staff at Marefat. We will provide more details in the next report.

In addition to the pandemic, the security situation has deteriorated in Afghanistan due to the ongoing US troop withdrawal and increased attacks and rapid advance of the Taliban. They have captured more territory in recent weeks, which is cause for serious concern for all peace-loving Afghans, particularly the Hazaras. Thousands have fled their areas to neighboring districts. There is a growing sense of anxiety and fear in Hazara communities due to Taliban threats, and in light of the Taliban massacre of the Hazaras in the late 1990s and early 2000s. Though all Afghans have suffered from terrorism and Taliban attacks, Hazaras are systematically targeted on the basis of ethnicity and religion. Despite the school reopening directive on July 24 by the Ministry of Education, it is unlikely that schools will resume in the recently captured areas.

Women are another major target of the Taliban and other associated terrorist groups. They are the most vulnerable group when there is a spike in violence and instability. In areas that the Taliban have recently seized, unverified reports indicate that the Taliban are demanding that local leaders provide information on unmarried girls and unmarried/widowed women ages 15-40, according to Afghan news outlets Etialatroz and Hashte Sobh. Reports further indicate that women are fleeing to neighboring districts and provinces to escape the advancing Taliban. Again, this developing dynamic will have serious implications for youth education, particularly girls’ education. Those girls who were dreaming of universities only a few months ago are at-risk of being married early to relatives - just to avoid Taliban capture.

We will be in close communication with the community leaders in Kabul and other provinces in Afghanistan and explore avenues to provide support in the form of teacher stipends in our schools, oxygen supplies to those who are suffering from COVID-19 infections, and relief to those who have been displaced—in particular, women—by Taliban attacks.

Your support will make a huge difference! Thank you. 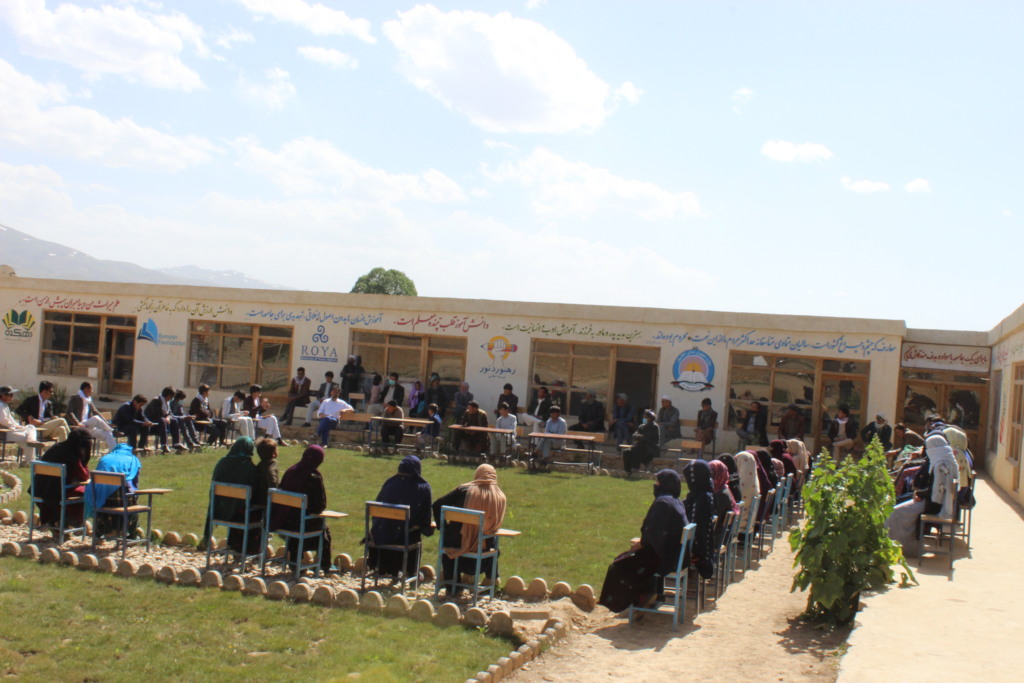 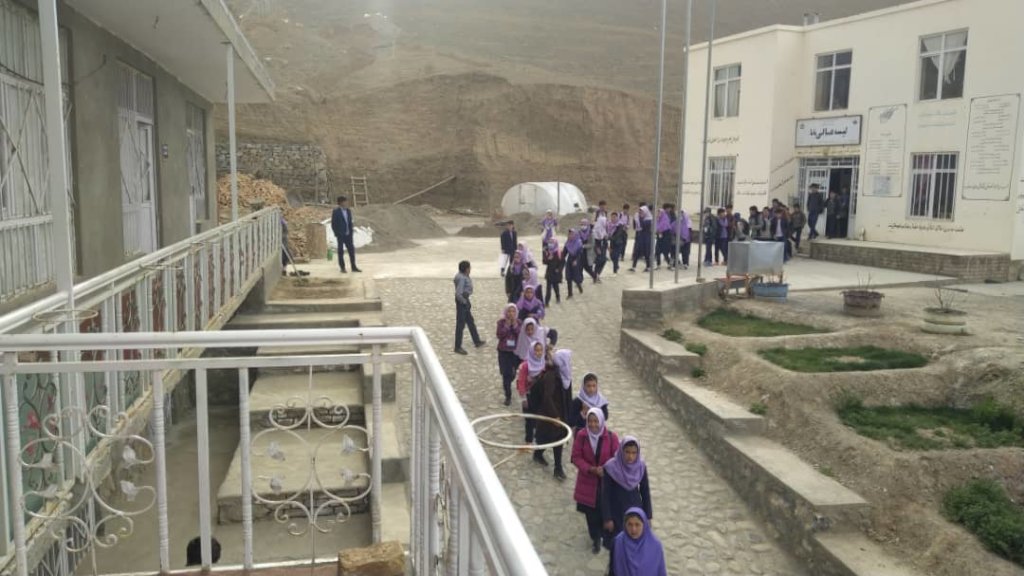 GlobalGiving
Guarantee
Donate https://www.globalgiving.org/dy/cart/view/gg.html?cmd=addItem&projid=46291&rf=microdata&frequency=ONCE&amount=25
Please Note
WARNING: Javascript is currently disabled or is not available in your browser. GlobalGiving makes extensive use of Javascript and will not function properly with Javascript disabled. Please enable Javascript and refresh this page.