Donations to this project are eligible for a 50% match as part of the Safer World Fund Matching Campaign 2022! (while funds remain)
Disaster Response  Afghanistan Project #37316 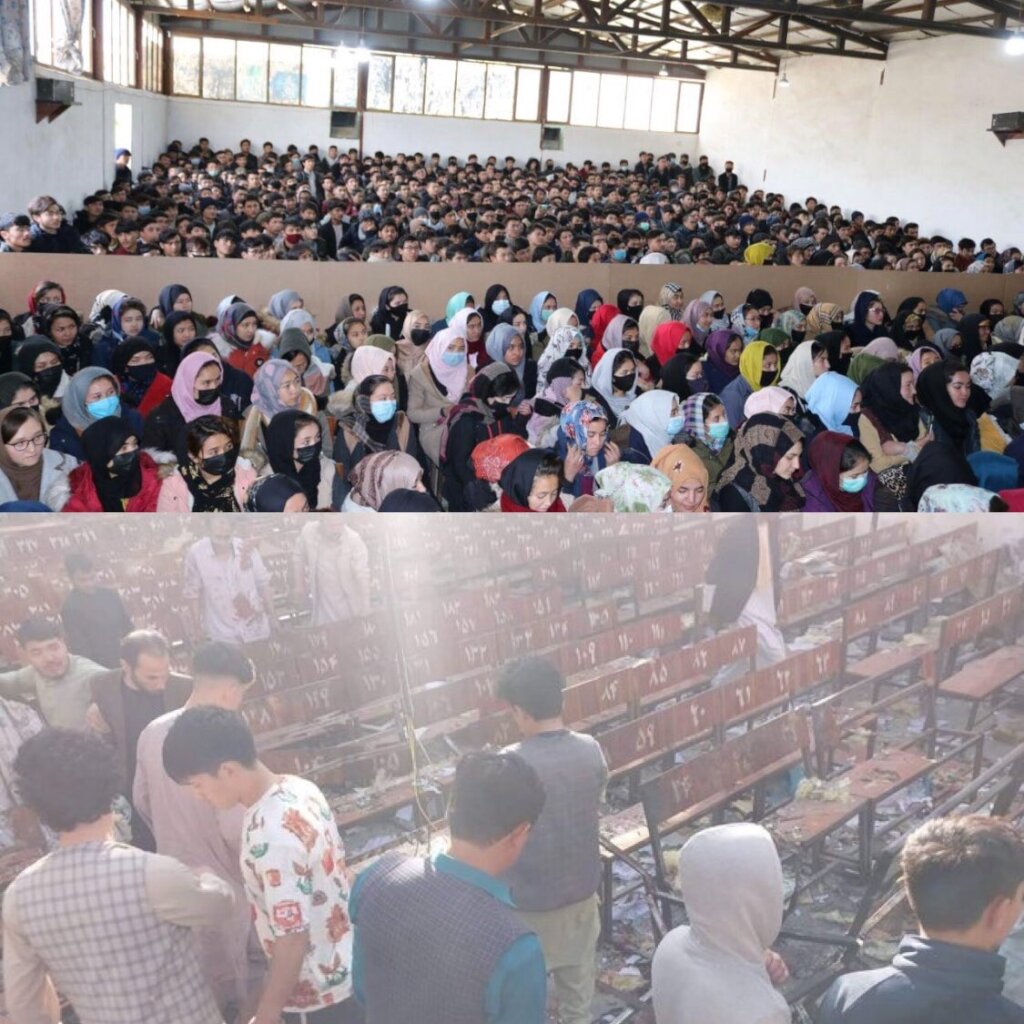 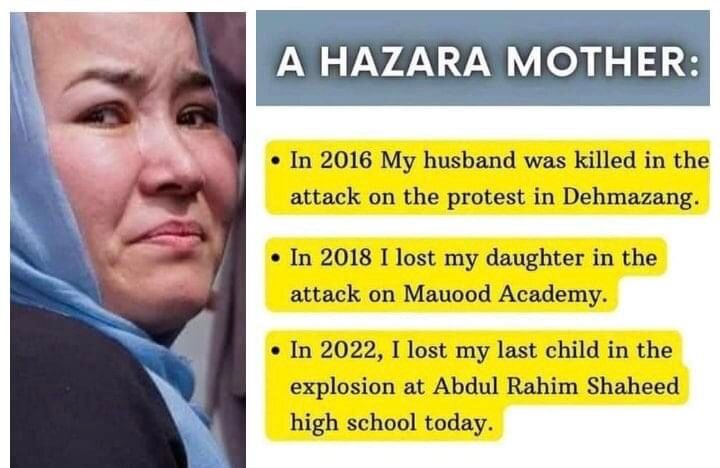 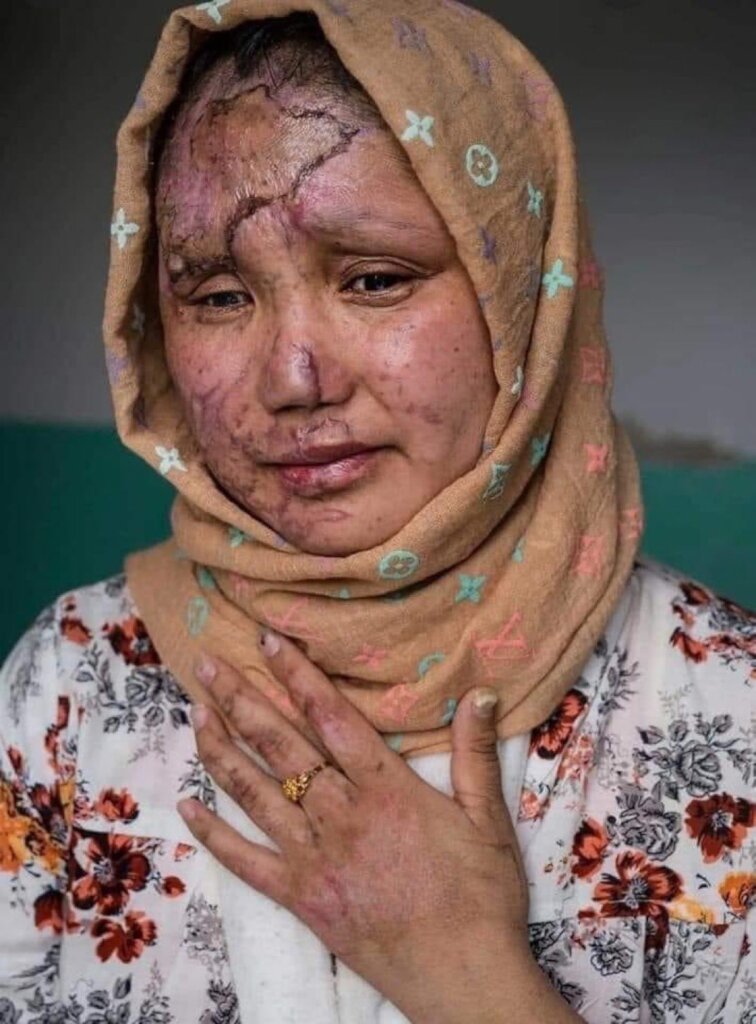 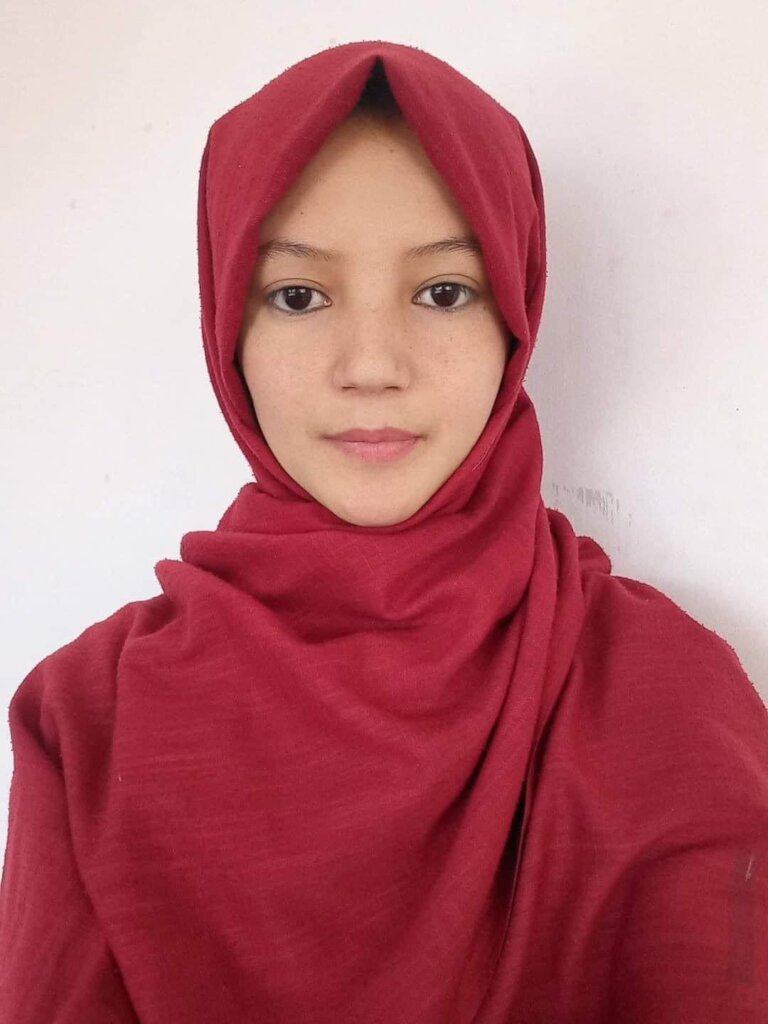 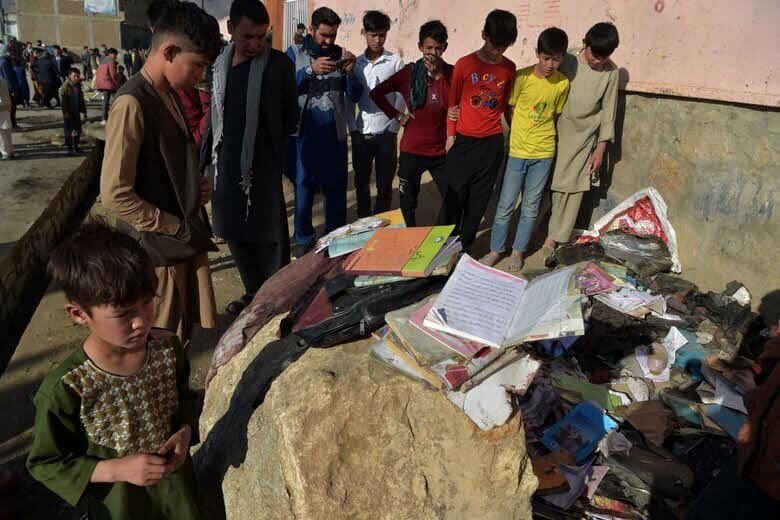 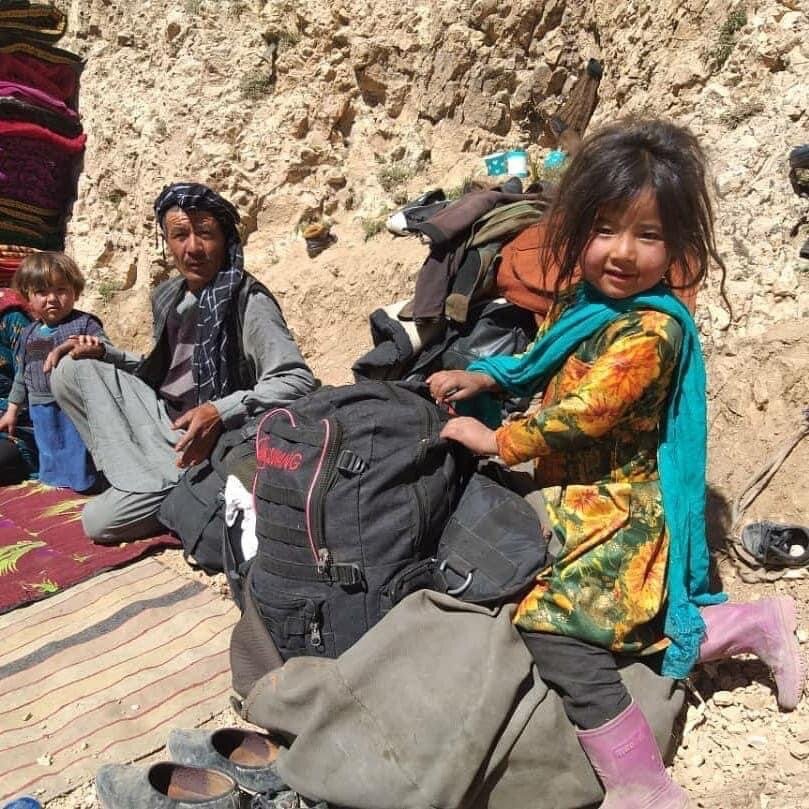 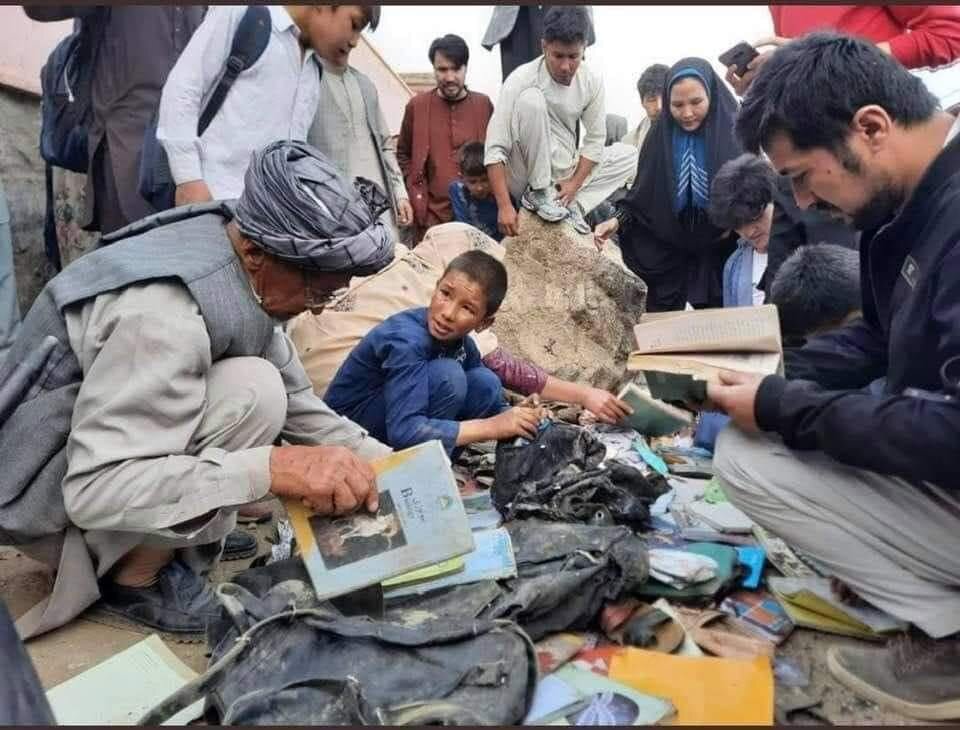 This project will help victims of terrorist attacks and vulnerable populations at risk of famine due to collapse of the Afghan government. Following recent school terror attacks in Kabul, Afghanistan, we will provide assistance to the families of victims and scholarships to the traumatized students. We will provide support to the internally displaced, particularly women leaders, journalists, and refugees in neighboring countries with cash assistance for food, shelter and basic necessities.

Recent months have seen an increase in genocidal attacks against Hazaras coupled by Taliban's takeover causing tens of thousands to flee their homes. Systematic attacks on Hazaras have left thousands dead and injured, including the school attacks on Sayed-ul-Shuhada Girls school, Kawsar-e-Danish, Mawoud Academy, A. Rahim Shahid, Mumtaz and Kaaj Academy; the massacre in maternity ward run by Doctors Without Borders; and the attack on Hazara mosques in Kabul, Kunduz, Kandahar, and Mazer-e-Sharif.

The Foundation in collaboration with grassroots organizations and community leaders will provide assistance to the victims and their families, scholarships to the affected students, and funding to targeted schools to help them resume operations. In addition, this project will provide cash assistance to the victims, Internally Displaced (IDPs) and vulnerable populations in Afghanistan, particularly women leaders, civil society members and journalists, and refugees in neighboring countries.

This project will address the urgent needs of Hazaras, who are directly targeted by the Taliban and IS-K/ISKP terrorist groups on the basis of race and religion. At a time of increasing instability and uncertainty, this project will help the at-risk youth, particularly girls, to have access to education and that internally displaced people, educators, journalists, refugees and women leaders fleeing the Taliban have access to basic necessities to support their survival and resilience.