by The National Coalition for the Homeless 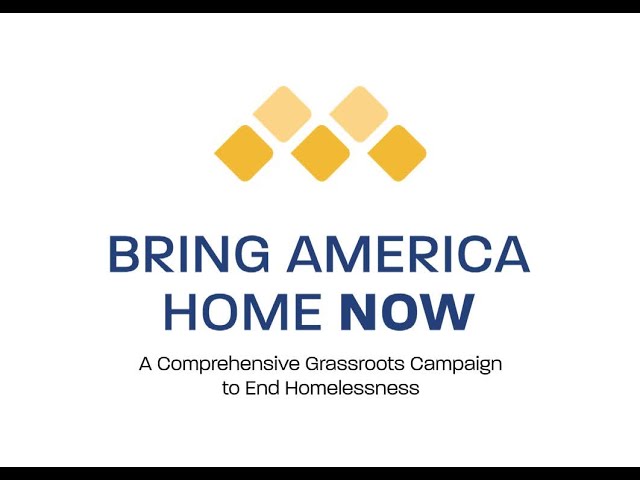 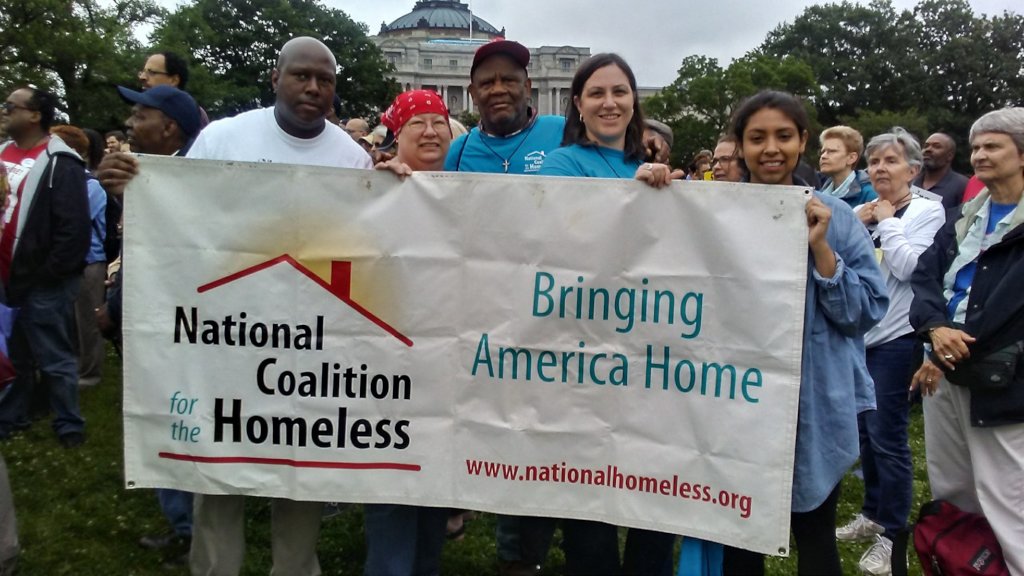 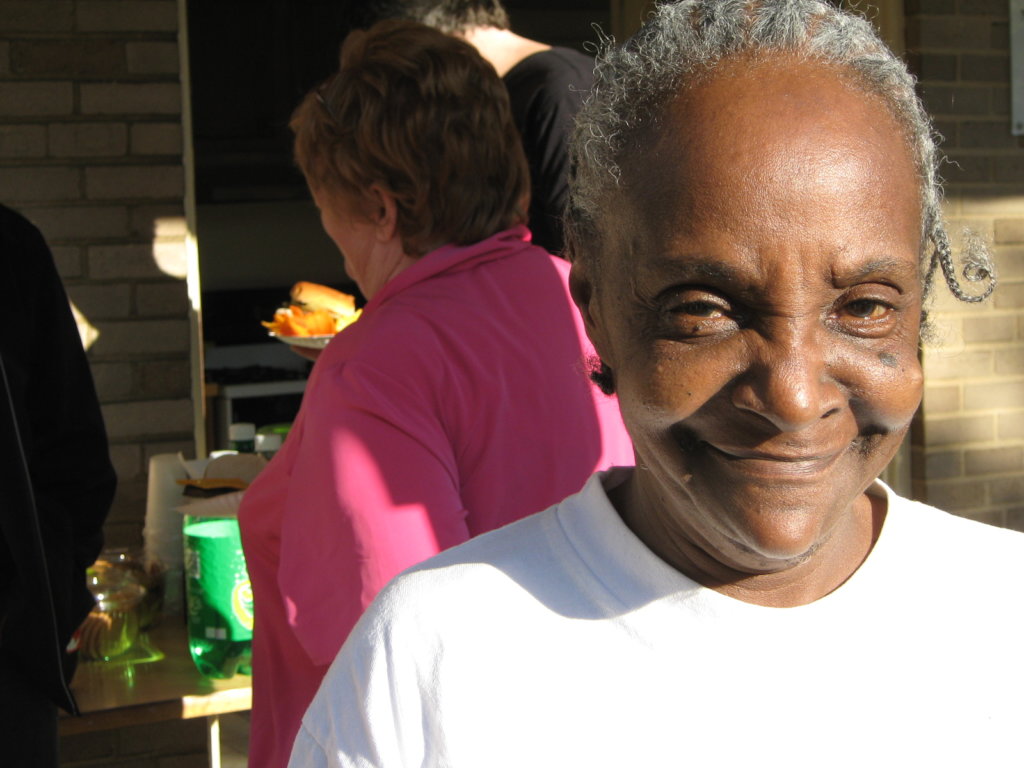 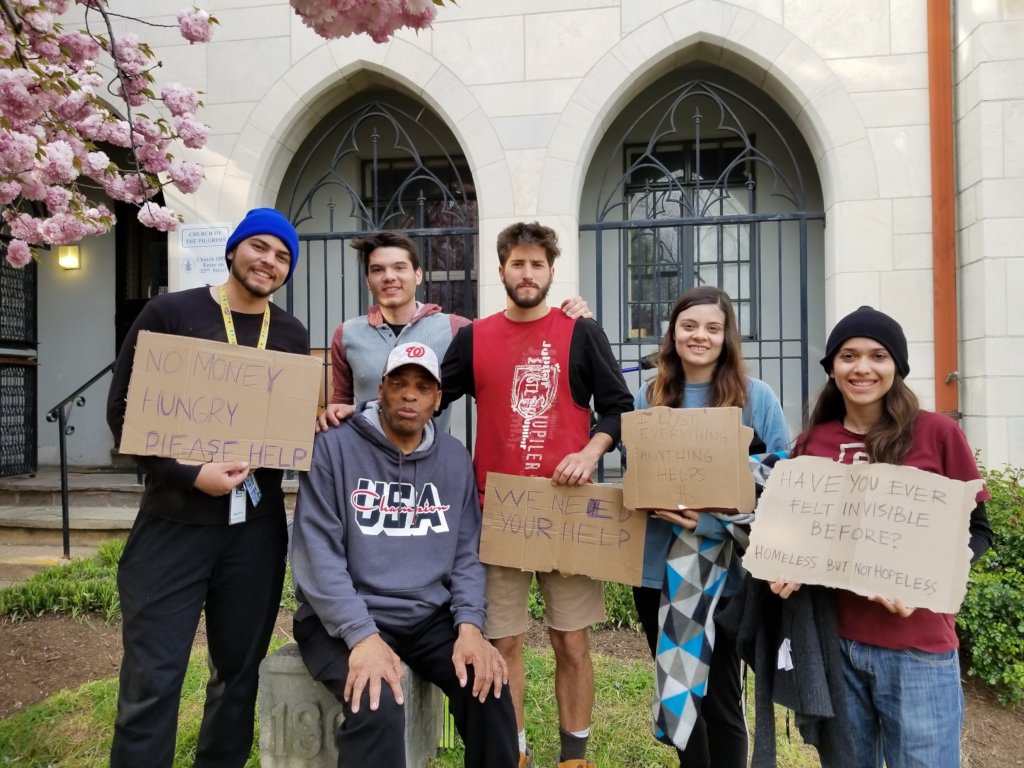 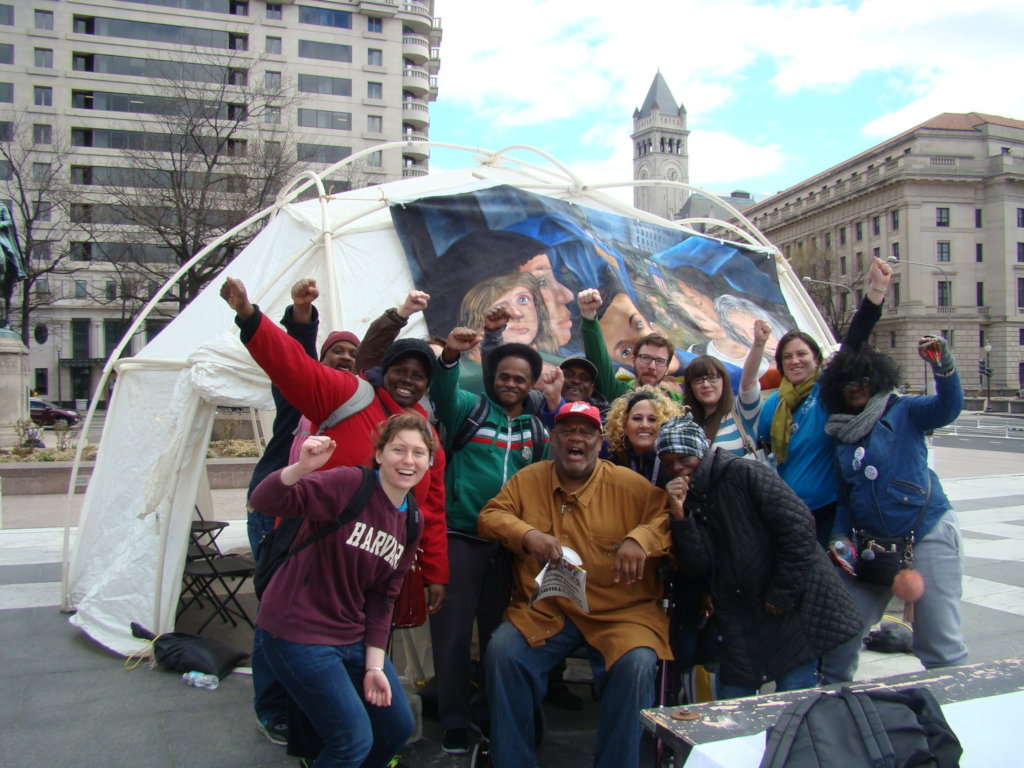 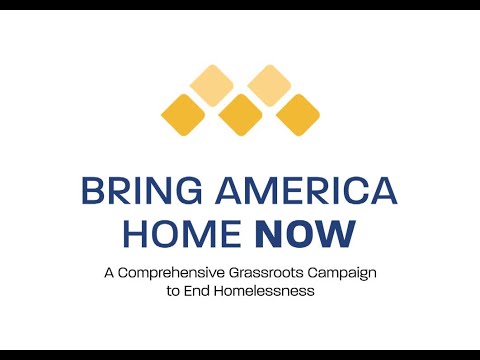 The National Coalition for the Homeless is spearheading the launch of Bring America Home Now: A Comprehensive Grassroots Campaign to End Homelessness in the U.S. Led by people who have themselves experienced homelessness, we will focus on the passage of federal legislation aimed at addressing the interconnected solutions to the decades-long epidemic of homelessness in the United States.

Since massive cuts to federal low-income housing programs, starting in the 1970's, homelessness has developed as the tragic consequence of failed social policy. Official numbers say that 500,000 people are on the streets and in emergency shelters each night, as well as an additional 500,000 formerly homeless folks in supportive housing. But emergency shelter, and other housing options, are extremely limited. Today, our cities are seeing many forced to live in makeshift encampments.

Ending homelessness will depend on reducing poverty in America. Other factors contribute to the crisis: the lack of affordable housing, domestic violence, barriers to mental health services and substance abuse treatment, and a broken health care system to name a few. Yet such challenges pose the greatest hardships for poor people who lack the resources to manage these extra burdens. We need a new campaign on homelessness and poverty in America. The timing is right, given widespread discontent.

In the 1980s, homelessness once energized a vibrant social movement that confronted rising inequality during the Reagan era. In the intervening years, this grassroots energy dissipated into the implementation of the McKinney Act homeless programs that were won through that activism. Now we are on the cusp of another debate about income inequality in America. Empowering the homelessness sector as a force for progress will bring real improvement in the health of our communities.

The National Coalition for the Homeless

Make a monthly donation & get matched today at 100% while funds remain. Terms and conditions apply.
Give the gift of stability in a time of instability. Set up an automatic, monthly gift now and get matched at 100%—because the COVID-19 pandemic has hurt us all, and it will take all of us to overcome it. Terms and conditions apply.
Monthly giving is as easy, safe, and as inexpensive as a Netflix subscription. Start a monthly donation to The National Coalition for the Homeless today and get matched at 100%. Terms and conditions apply.
$10
USD
monthly
will provide a local stipend to a person experiencing homelessness to speak out of state
›
$25
USD
monthly
will train 1 homeless person to become a mentor to those still experiencing homelessness
›
$50
USD
monthly
will pay for 10 people experiencing homelessness to vote
›
$100
USD
monthly
will sustain our ability to provide homeless callers referrals
›

Donating through GlobalGiving is safe, secure, and easy with many payment options to choose from. View other ways to donate
The National Coalition for the Homeless has earned this recognition on GlobalGiving:

GlobalGiving
Guarantee
Donate https://www.globalgiving.org/dy/cart/view/gg.html?cmd=addItem&projid=33658&rf=microdata&frequency=ONCE&amount=25
Please Note
WARNING: Javascript is currently disabled or is not available in your browser. GlobalGiving makes extensive use of Javascript and will not function properly with Javascript disabled. Please enable Javascript and refresh this page.