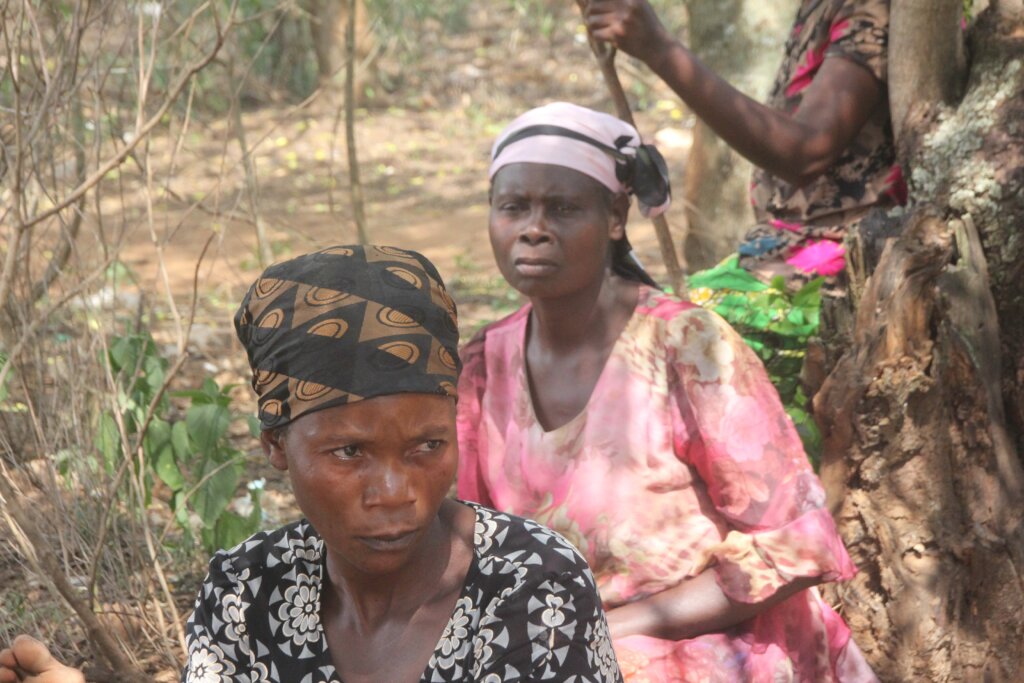 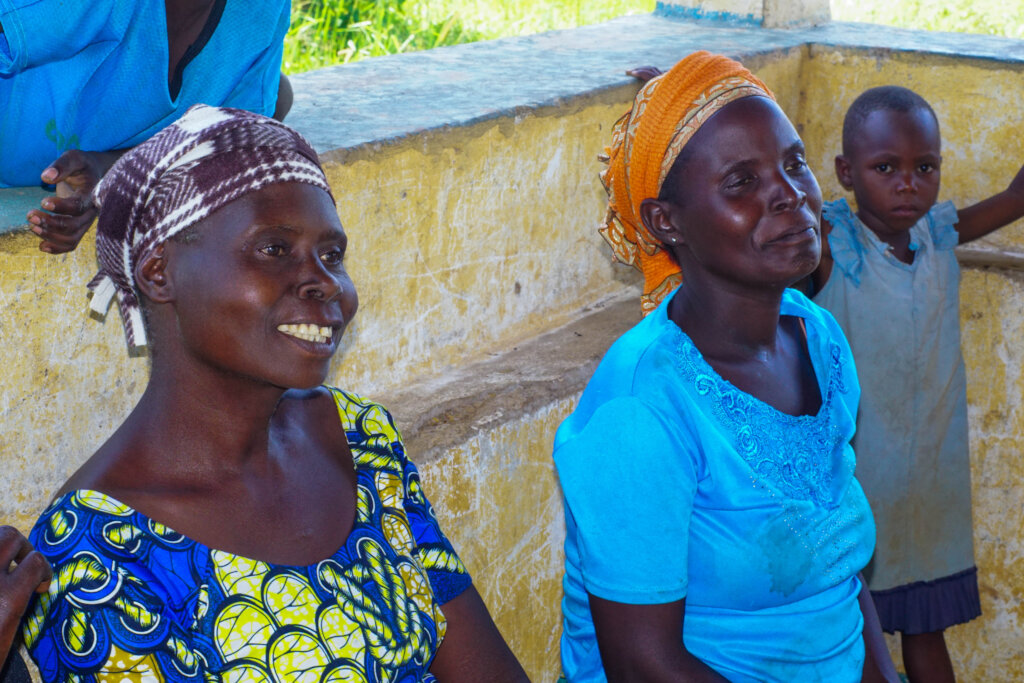 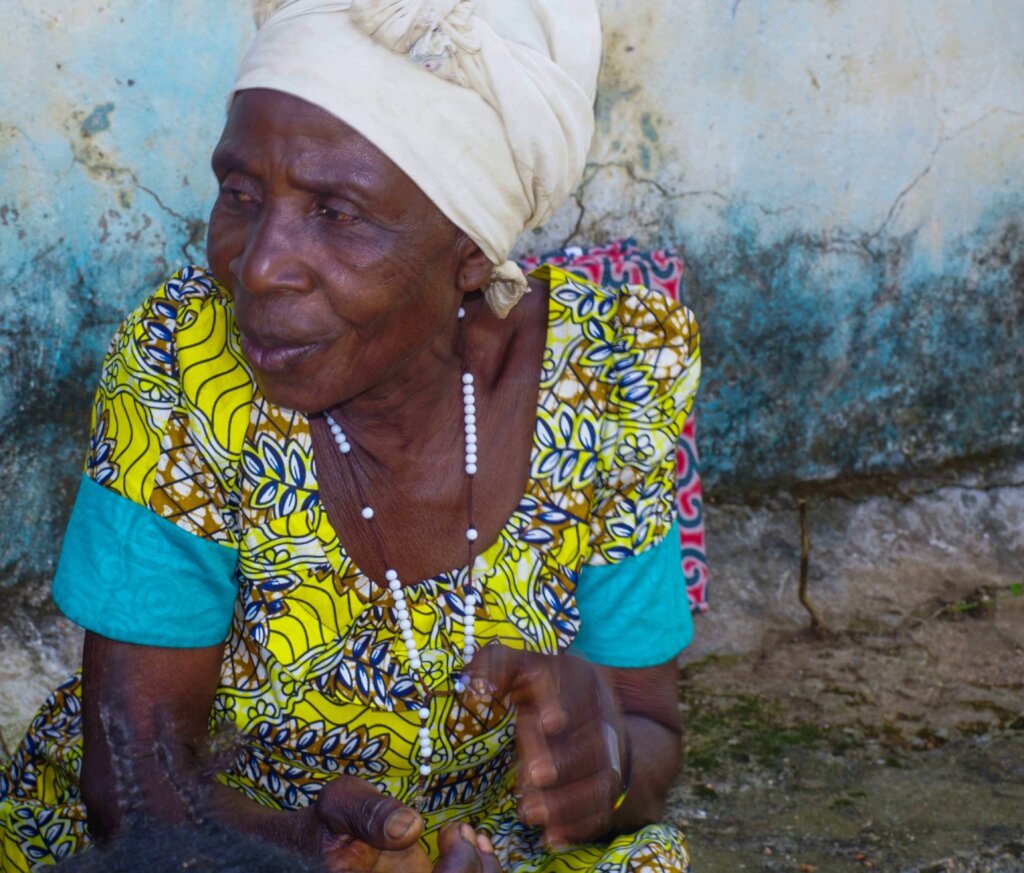 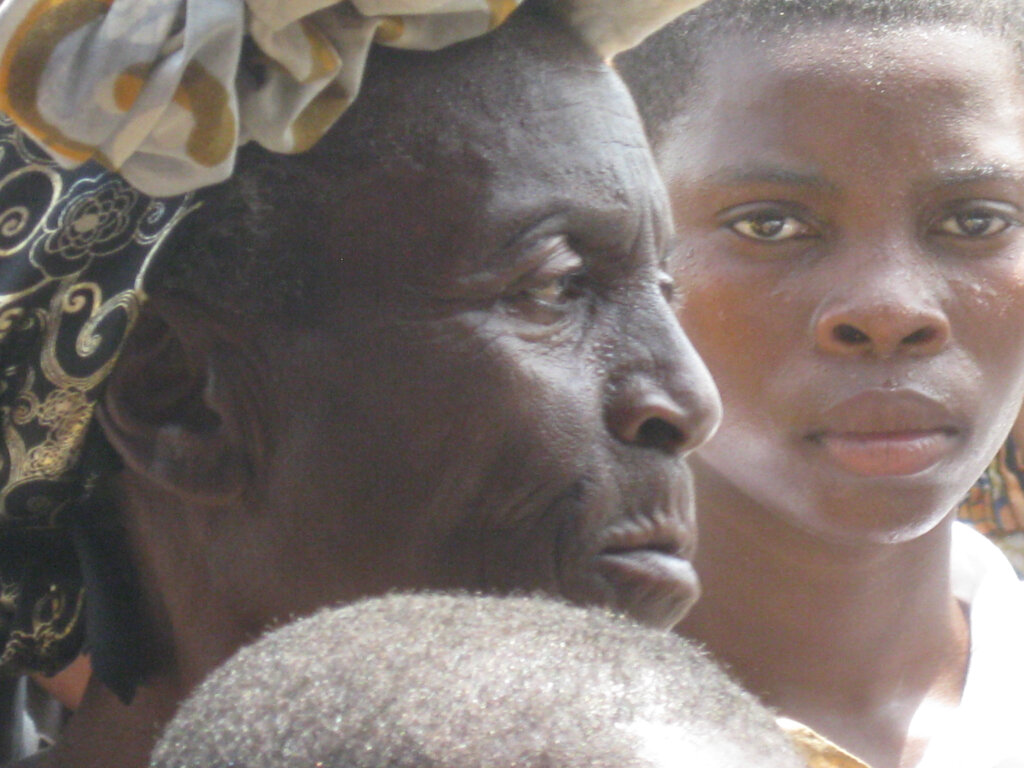 This project provides training and startup grants for 60 changemaker women to launch their own small businesses in the remote community of Rwenena, eastern DR Congo. We are launching a new course of literacy and numeracy training for women to advance their business development. Village Savings and Loans are formed for approximately 10 women each. Each FOPAC visit begins with a general meeting to evaluate community-wide challenges and successes. Weekly phone updates provide real-time progress.

A former refugee camp, international agencies have considered Rwenena too conflict-prone to be safe and too remote to access due to lack of adequate infrastructure. Within the community, the Family Code of 1998 ruled women were obligated to obey their husbands and seek permission for legal matters outside the home. Their second-class status resulted in low self-esteem, despondency, & even stigmatization, in cases of pregnancies from sexual violence.

The solution is already in progress. The pilot for this project served 35 women, with a 100%, retention and profit rate. The next 60 women await their opportunity, but we need your donations for success. Women have been elected to the influential General Development Committee. As part of successful lobbying within and outside the village, the group has persuaded male heads of households to respect the reformed Family Code of 2016, which eliminates most restrictions of the original one.

In keeping with the community-led development approach of FOPAC and, since 2019, the Rwenena community, residents are now working together to maintain peace and advance economic prosperity. At the FOPAC SK-facilitated general assemblies for peace of 2019 and 2021, traditional male leaders recognized the future success of Rwenena lies with its women and their acquisition of new skills to accompany innate abilities. The women have become changemakers, with the next generation poised to follow.

Donating through GlobalGiving is safe, secure, and easy with many payment options to choose from. View other ways to donate
FEDERATION DES ORGANISATIONS DES PRODUCTEURS AGRICOLES (FOPAC SK) has earned this recognition on GlobalGiving:

GlobalGiving
Guarantee
Donate https://www.globalgiving.org/dy/cart/view/gg.html?cmd=addItem&projid=56985&rf=microdata&frequency=ONCE&amount=25
Please Note
WARNING: Javascript is currently disabled or is not available in your browser. GlobalGiving makes extensive use of Javascript and will not function properly with Javascript disabled. Please enable Javascript and refresh this page.