By 2 Every Child Learning Reading,Math, Music+++ 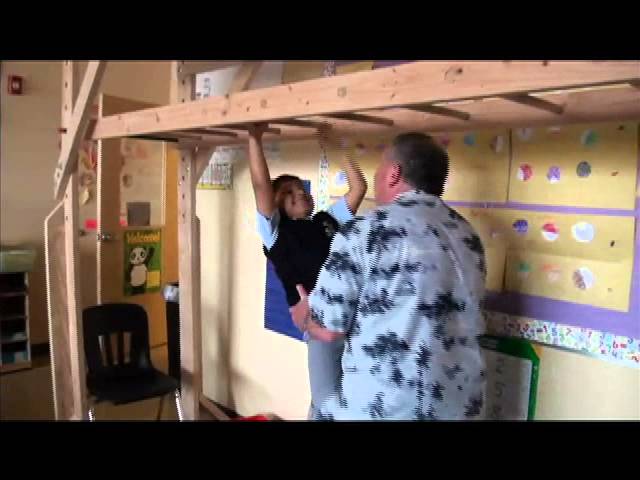 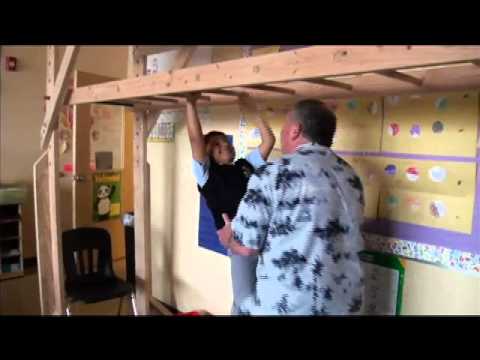 A long cam Brain his wife and new baby.Transforming the Achievement Gap Every Child Reading by Two 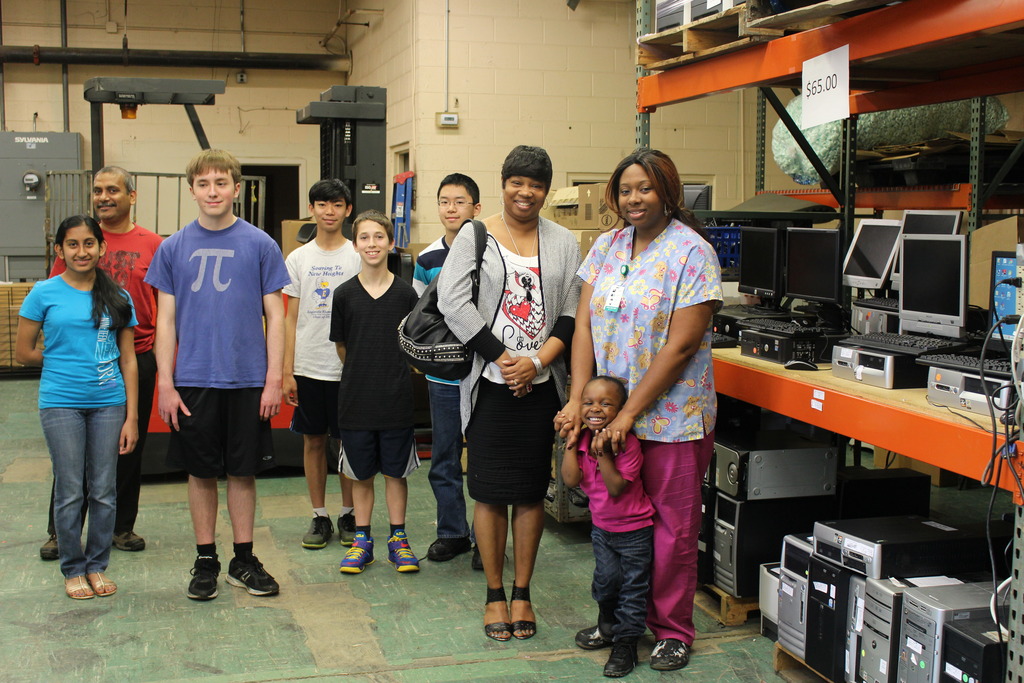 Helping another family to a new future

Read on if you want to make a difference in the future of children..

Read on if you want to help transform the achievement gap in our region, across the state and throughout our nation.

Read on if you want to see high quality 21st century early childhood education become available to every child.

In 1982 I met a man named Glenn Doman who proposed that he had a method of teaching babies to read. Preposterous I initially thought until I saw the demonstrations. Not only was he able to teach babies how to read he was teaching them math, music, encyclopedic knowledge, and amazing neurological development.

But even more important he was giving that knowledge to any parent that wanted to do that with their babies and children.

A few years later I met my son's mother and she too took the course how to give your baby encyclopedic knowledge. . Every where we went we took our bits of information.

The process is based on some simple facts

The brain (which modern scientist and now early childhood experts agree) is growing at a faster rate from conception to six years old than it will in any other period of life.

What you put in is what you get out

It has to go in as distinct pieces of information

It has to be fun

Sight light off lights on the visual pathway

Massage/Rolfing he had his first Rolfing session on day one and a massage virtually every day from his mother or me for the first three years of his life. The last time I worked on his body was the day he was married.

By the time he was one he could count to 100 in English and Spanish and read 1000 words and identify hundreds of bits of information.

By the time he was two and a half he knew all of his letters could identify them on a keyboard and play educational programs on his computer. We continued to move up to higher and higher level programs.

By the time he was 17 he graduated 2nd in his class from high school, was accepted early admittance to Georgetown. Today he is an amazingly successful sports editor and writer for major sports publications

Over the years I have empowered hundreds of other parents to do the same with their children.

But all except one was white and either middle or upper class.

A few years ago I was able to convince the Institutes to allow me to send a principal and two teachers to the program. I then coached the teachers and we began implementing it in a preschool classroom.

The results were amazing 3, 4, and 5 year old low income children were learning to read hundreds of words, math, and gain encyclopedic knowledge. They were being taught about polygons and president, composers and dinosaurs and every thing in between.

The next year it expanded to 11 classrooms and the following year to 30 classrooms.

Then due to technical/political interference the program got interrupted. It is an uphill battle but I am still committed to breathing new life into the program.

In some preliminary and I mean preliminary research the results have been long lasting and impressive. Many of the original students are now some of the best kids in their class.   Their parents loved the program and the results and many of the teachers are still passionate about it.

Then along came Brian,

My friend/video producer Brian is an African that came here from Kenya 7 years ago with the dream of using video, and film to make a difference. He had never shot a video camera. He attended the Art Intitute and worked his butt off to stay in school.

He worked part time at TeamChildren editing video's. Then one day he took off for Atlanta and has been missing in action for the past year or more. One day recently he appeared in my office to tell me that he is now married, back in the area and that he and his wife just had a baby.

While he worked for me I gave him many Rolfing sessions, and sponsored him through the Landmark Forum and advanced course.

He has watched And edited many video's of me Rolfing babies and edited lots of video's where the parents attended the Landmark Forum and have taken the course at The Institutes for the Achievement for Human Potential. He also has watched the evolution of our work in the Pequenos Pasos preschool.

So I said look Brain, you have neither a car nor any money even though I have not talked to the folks at the Institutes in over three years I encouraged him to just show up at 8:30 on Monday morning, do what ever it would take to find transportation, and talk himself into the class.

And he did.  I was in town on Monday morning and decided to go check on him and make sure things were ok. I bumped into Janet Doman and we began a dialogue that I am committed to will help us bring this amazing work into the mainstream of our culture.

In Philadelphia, in Chester and other pockets of poverty the majority of kids in the 3rd grade are unable to read, write, or do math proficiently. Most programs fail to understand or deal with the impact of poverty on the brain or endorse the Doman method. As a matter of fact the tide is going in just the opposite direction.

This is where you come in.

With your financial support we will be able to hire Brian full time for a sustained period of time and together we will produce amazing mini documentaries on the possibility of all kids reading by two.

www.Brillkids.com has donated over $750,000 worth of early learning software we have installed ion over 1,500 computers. With your financial support we will be able to hire a full time staff to do research on the people that have received computers from us. We will be able to manage a team of tesns for the summer and teach them how to refurbish computers, how to clean a bathroom, how to answer the hpone, stuff envelopme and make a difference for children less fortunate.

With your financial support we will be able to greatly expand our efforts.

With your financial support we can begin to turn the tide on the achievement gap in our region, around the state, and across the country.

With your financial support his African American baby will become one of the brightest,well rounded women in the world.

Turning the Tide on the Achievement Gap 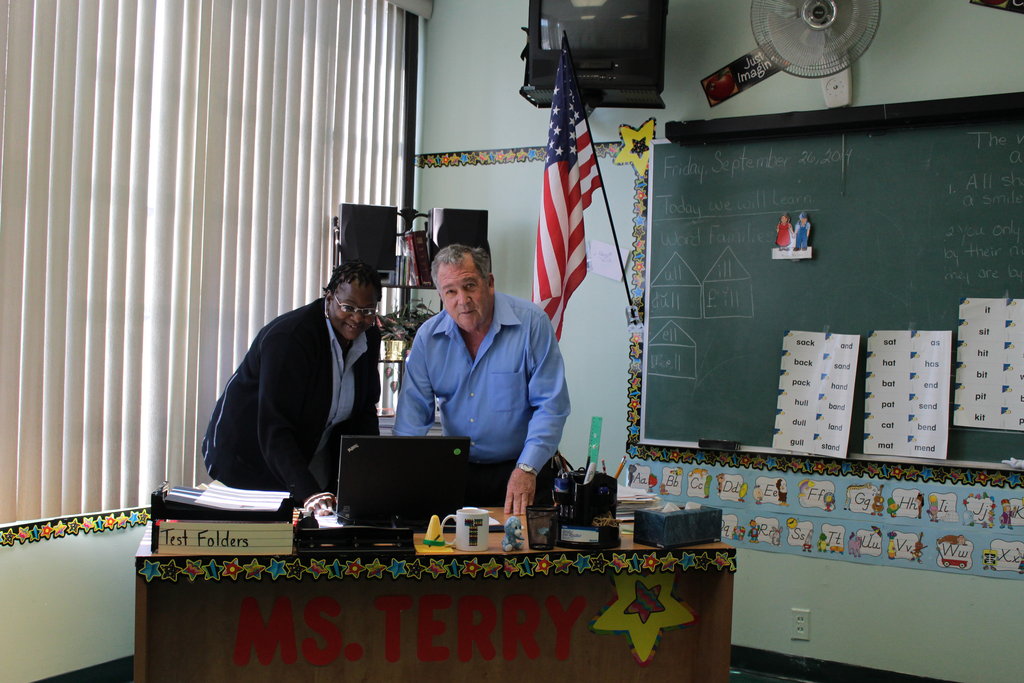 My goal for this month is to have 100 people contribute $35 or more on a recurring basis. This will give us the financial foundation to greatly expand our efforts.

Regina  a former recipient of a low cost refurbished computer from TeamChildren wrote. "I am very happy to know that you are still in business. On February 20, 2007 I purchased a laptop computer from you. Although it was refurbished it worked like a charm for over five years for me and then I gave it to one of my grandsons. He used it for a year and then gave it to his brother.

I am very grateful for a service such as your business because it enables those on a fixed income to afford much needed technology for themselves and their children. The laptop was available to me during the time I returned to school and benefited me tremendously, thank you for the service you are providing the community."

Last year over 1,000 more computers were donated; www.BrillKids.com and AweLearning.com donated over $500,000 in early learning software.

We sponsored our first workshop on Poverty and the Brain with over 25 people attending. We have another one scheduled for February 20 in Audubon, PA.

Recently Robert has once again attended the conference in Baltimore sponsored by the Upside Down Organization and is well on his way to becoming trained as one of their certified leaders.

We are making a difference with every family we meet and their children PLEASE MAKE A CONTRIBUTION TODAY AND PLEASE MAKE IT RECURRING. 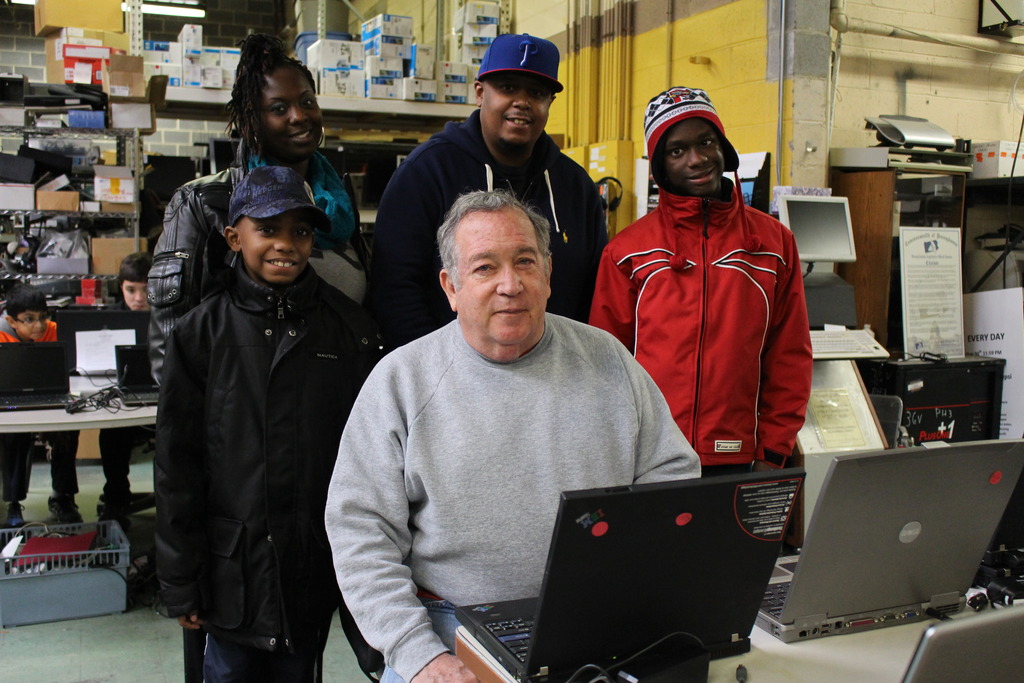 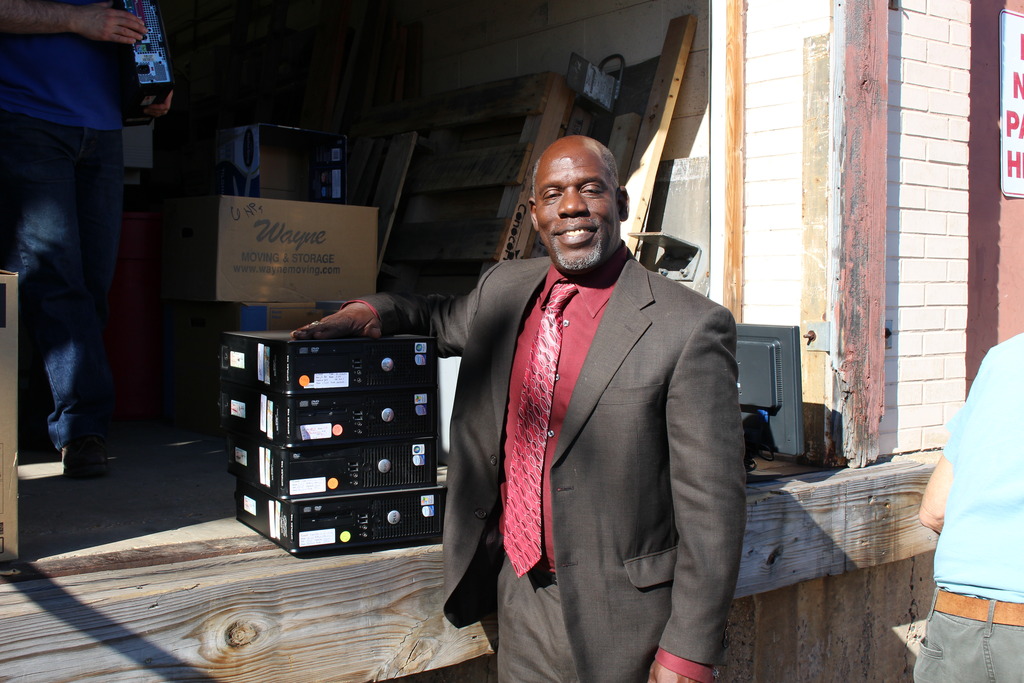 Support another project run by Teamchildren that needs your help, such as: 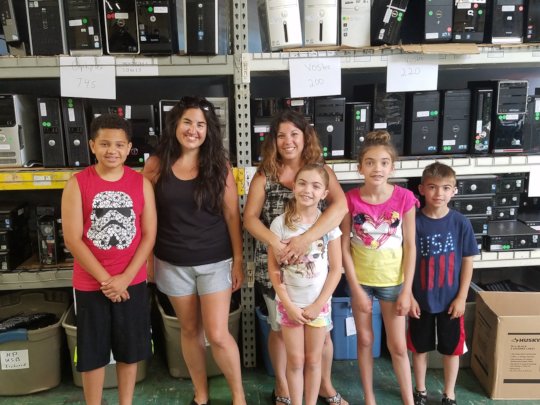 GlobalGiving
Guarantee
Donate https://www.globalgiving.org/dy/cart/view/gg.html?cmd=addItem&projid=18351&rf=microdata&frequency=ONCE&amount=25
Please Note
WARNING: Javascript is currently disabled or is not available in your browser. GlobalGiving makes extensive use of Javascript and will not function properly with Javascript disabled. Please enable Javascript and refresh this page.