A microproject by Asia America Initiative 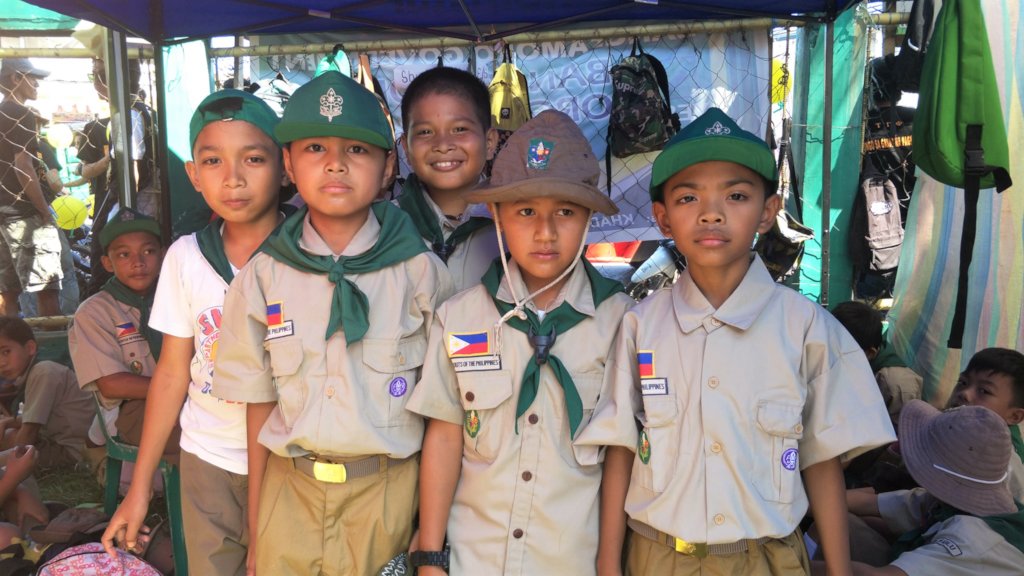 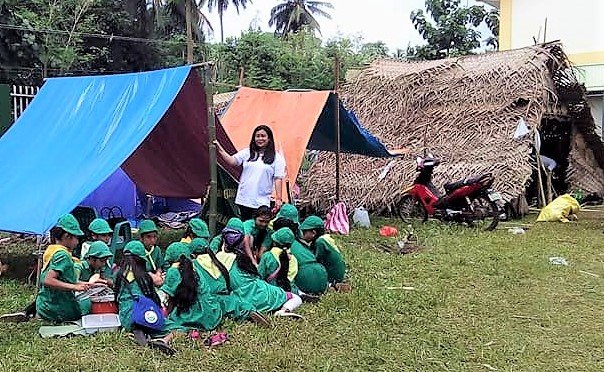 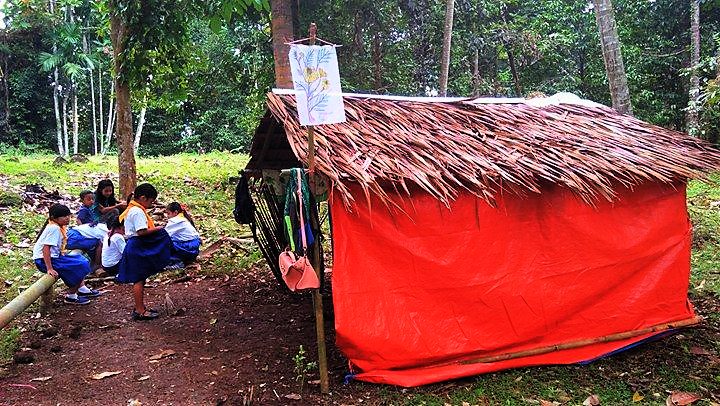 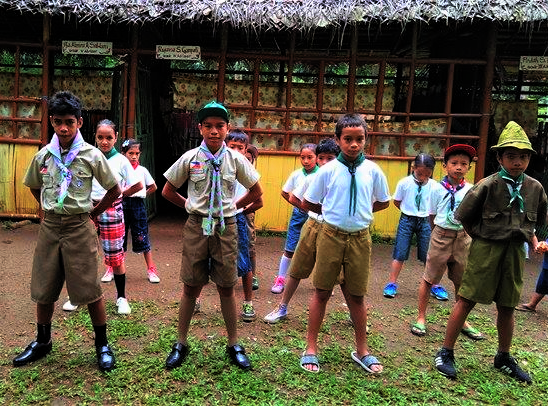 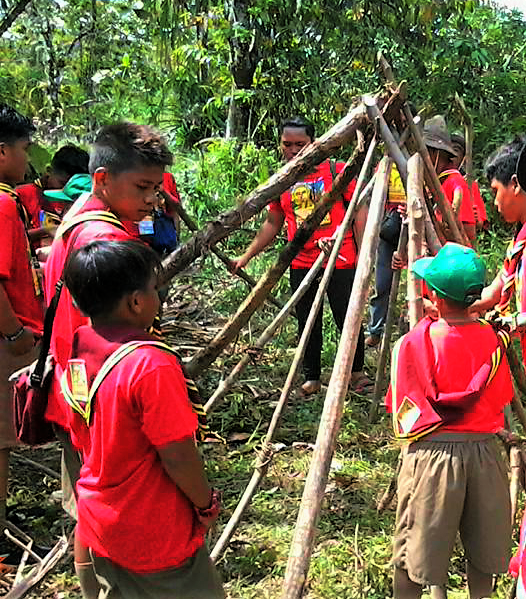 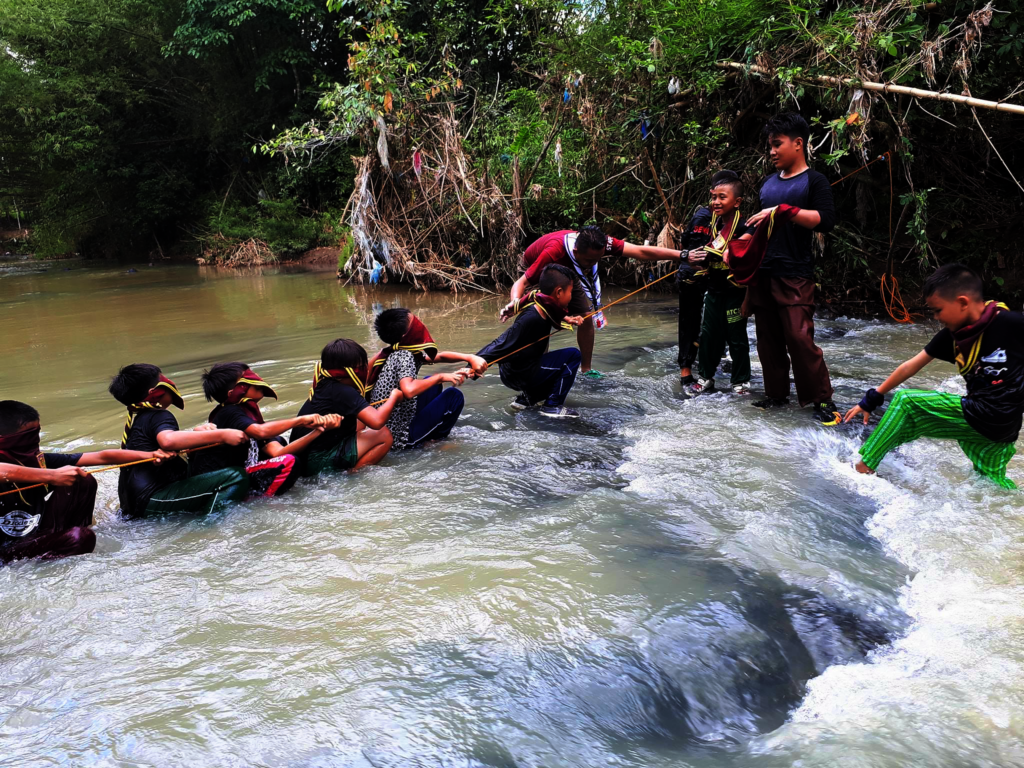 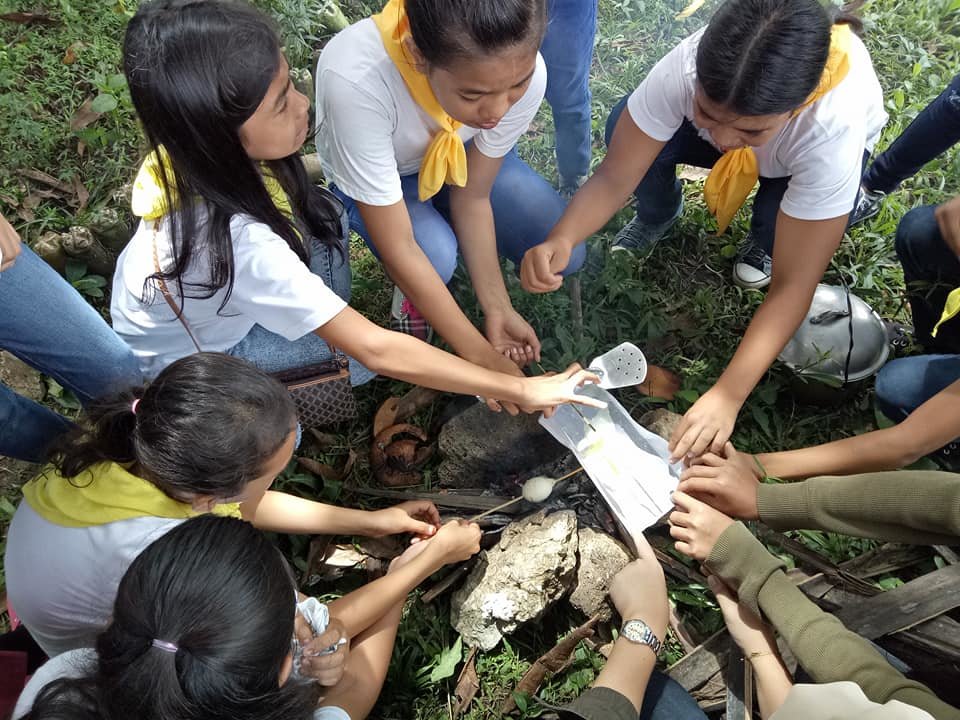 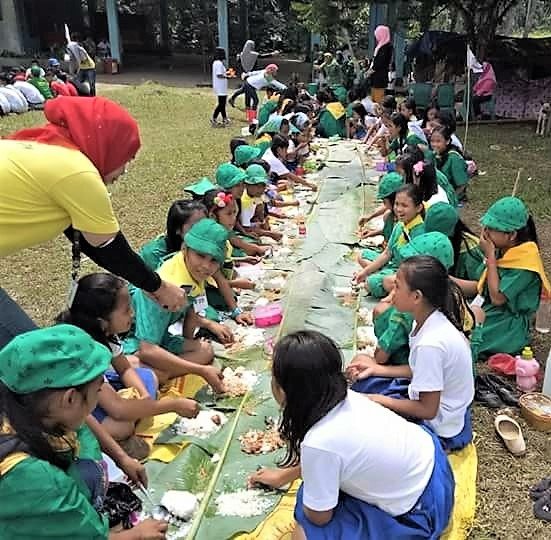 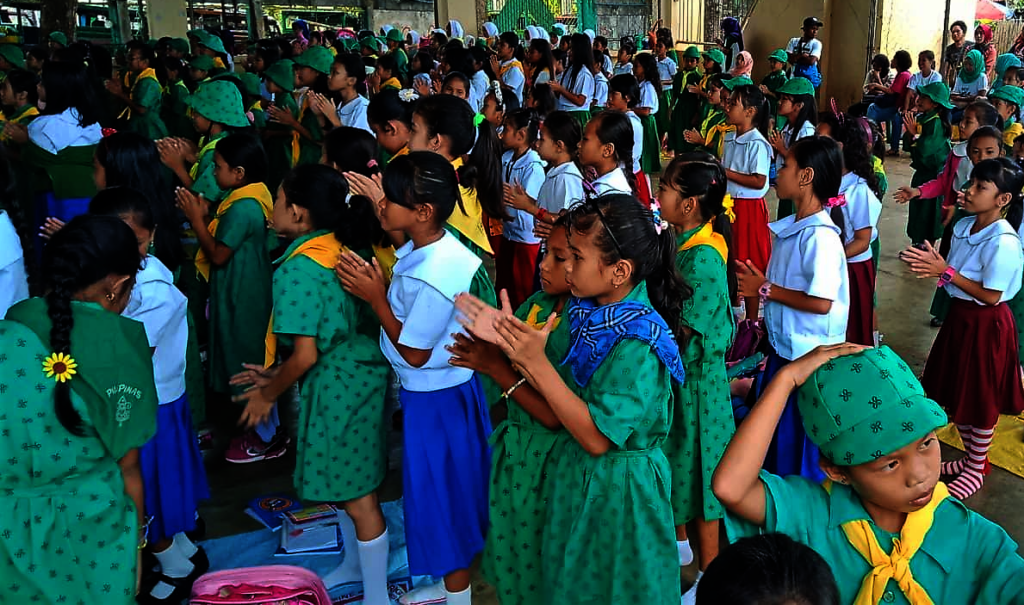 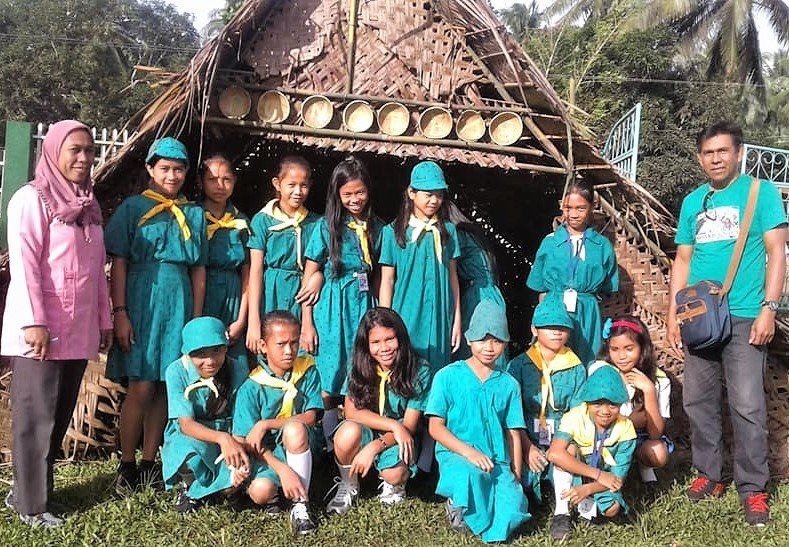 There are 2,650,000 boy and 800,000 girl scouts in the Philippines. Filipino Scouting is accredited within the World Organization of the Scout Movement as the second largest Scouting population in the world. Boy/Girl Scout chapters, located mostly in public schools, bring together children of all ethnic, religious and socio-economic sectors, which builds peace. Most scouts in Sulu live in dire poverty. Their bond is a willingness to serve. This project provides tents for survival training.

The project will permit up to 100 Filipino Boy/Girl Scouts to participate in outdoor training in environments that pose severe challenges due to heavy rains and illnesses such as malaria, cholera and dengue fever. All-weather tents cost around $50 US Dollars to shelter ten children. We are focusing on a scout troop in the district of Indanan in Sulu Province which is near the Equator and covered with dense jungle. For peace building, scouting brings together children of diverse backgrounds.

By providing all-weather tents, this project will shelter Boy and Girl Scouts from deadly mosquitoes and prevent a variety of illnesses caused by severe rain in a tropical jungle environment. In a region plagued with ethnic and religious conflict, the bonding of children under organized Scouting activities and social structure develops positive shared experiences to build trust and friendship.

The long term impact of this project is to enhance the training of life-saving skills for Boy and Girl scouts in the Sulu archipelago in the Philippines which according to the World Health Organization has one of the most serious infant and child mortality rates in the world. Scout training includes first aid and emergency response to earthquakes, typhoons and other natural disaster. To build peace, the scouts' camaraderie brings together children of all backgrounds, ethnic groups and religions. 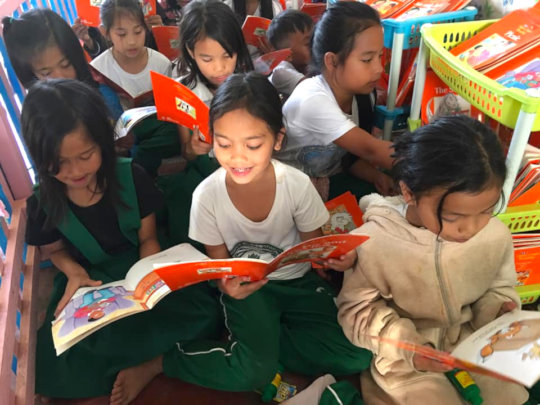 Empower 500 Homeless Girls with Books and Wellness
Find a Project

GlobalGiving
Guarantee
Donate https://www.globalgiving.org/dy/cart/view/gg.html?cmd=addItem&projid=37798&rf=microdata&frequency=ONCE&amount=25
Please Note
WARNING: Javascript is currently disabled or is not available in your browser. GlobalGiving makes extensive use of Javascript and will not function properly with Javascript disabled. Please enable Javascript and refresh this page.