What Is Mutual Aid, And How Can It Transform Our World? 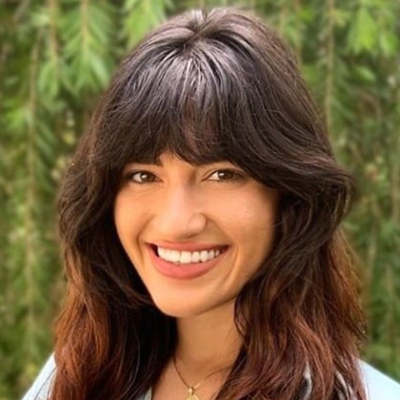 If you’re wondering about this age-old practice of solidarity and support, here’s what you should know.

Growing up, I watched my parents translate government documents and job applications for neighbors. After Hurricane Maria, I watched in awe as my 80-year-old Abuela cleaned Puerto Rico’s debris-filled streets with a machete. Dozens of our neighbors joined her, and they cleared all the roads by the end of the week.

These experiences and countless others showed me that community and service are inseparably linked. The idea is nothing new. For centuries, mutual assistance networks have supported many Indigenous, Black, LGBTQIA+, immigrant, and low-income communities’ survival and access to essential services.

What does mutual aid mean?

Mutual aid is about cooperating to serve community members. Mutual aid creates networks of care and generosity to meet the immediate needs of our neighbors. It also addresses the root causes of challenges we face and demands transformative change.

Amid an unrelenting pandemic, economic crisis, and increasing climate disasters, the need for mutual aid networks has grown significantly. These crises expose the deeply rooted systemic inequalities in our society—including in humanitarian aid. And mutual aid has always played a role in filling those gaps.

Imagine Water Works, a mutual aid organization focused on climate and social justice in Louisiana, is one example.

“As we navigate several crises at once, they [mutual aid networks] are models of the world that we’re trying to build together,” Imagine Water Works Executive Director Klie Kliebert said.

Here are three reasons why mutual aid is a powerful tool for change:

Mutual aid in the form of collective self-reliance has existed for ages. Today, Indigenous families rely on long-established kinships and traditions to support entire communities. These traditions emphasize relationships and interconnectedness between oneself, communities, ancestors, future generations, and the earth. They’re critical to one another’s wellbeing and are often reflected in cultural practices and teachings.

For example, our partner Instituto Chaikuni used Indigenous knowledge and ancestral healing techniques during the COVID-19 pandemic in underserved Indigenous communities in the Amazon. It showcases how Indigenous peoples paved the way to protect communities and promote collective wellbeing—and continue to do so. Mutual aid also has roots in political and activist communities around the world. In the late 1700s, recently freed African Americans were still denied access to banks and social safety nets. So, they pooled money to buy farms and land, care for children, the sick, and the entire community.

As Chinese immigration to the United States increased in the 19th century, mutual aid societies, or huiguan, formed to represent and protect the people from different regions and dialect groups. These societies influenced the lives of many Chinese immigrants by providing temporary housing, financial assistance, and support in finding employment. They also became a means of speaking out against rising anti-Chinese sentiment.

In the 1950s, Native Americans developed community centers to protect native resources and advocate for Indigenous rights after the government terminated the recognition of more than 100 tribes.

A decade later, organizations like the Black Panther Party and the Young Lords leveraged mutual aid to expose racial inequities by building care and resource distribution centers through their community survival and free breakfast programs. These efforts helped shape modern-day mutual aid. Today, the framework has grown in popularity as an essential form of COVID-19 relief and has become central to the battle against systemic racism. Mutual aid must be part of the equation to eliminate barriers for groups that have been historically discriminated against.

It can take many forms. The flexible structure encourages all community members to contribute their ideas and skills to meet their unique needs. What helps build that sense of solidarity is a mutual understanding of how a pandemic, economic crisis, and climate disaster affect all of us, explained Janet MacGillivray, founder of Seeding Sovereignty, an Indigenous-led collective network. In the wake of the pandemic, Janet witnessed firsthand how Indigenous communities bore the brunt of the effects. In response, Seeding Sovereignty mobilized an Indigenous Impact Community Care Initiative with the Apache, Navajo, and dozens of Pueblo nations to provide relief to Indigenous communities across New Mexico and other parts of the United States.

“We share a common goal of serving our communities in whatever ways are needed—from distributing personal protective equipment (PPE) and free food to sending Indigenous-authored books to families in quarantine,” Janet said.

Mutual aid networks don’t require community members to fill out burdensome paperwork or require anything in return for their support. This helps reduce the stress, stigma, and shame sometimes associated with asking for help.

Community, compassion, and respect are the core of mutual aid work. At the height of the pandemic, Imagine Water Works launched the Trans Clippers Project after receiving requests for a haircut.

“At first, some team members questioned the urgency, but as a trans person, I understand that it’s more than just hair—it’s an expression of their gender identity,” Klie explained.

“We intend to create a shame-free community, in which folks can ask for what they need without fear of judgment. I don’t have to understand your request to respect you.” — Klie

“This is the kind of creative, community-led, and inspired work that’s possible when you lead from a place of kindness and curiosity, as opposed to shame and fear,” Klie said. 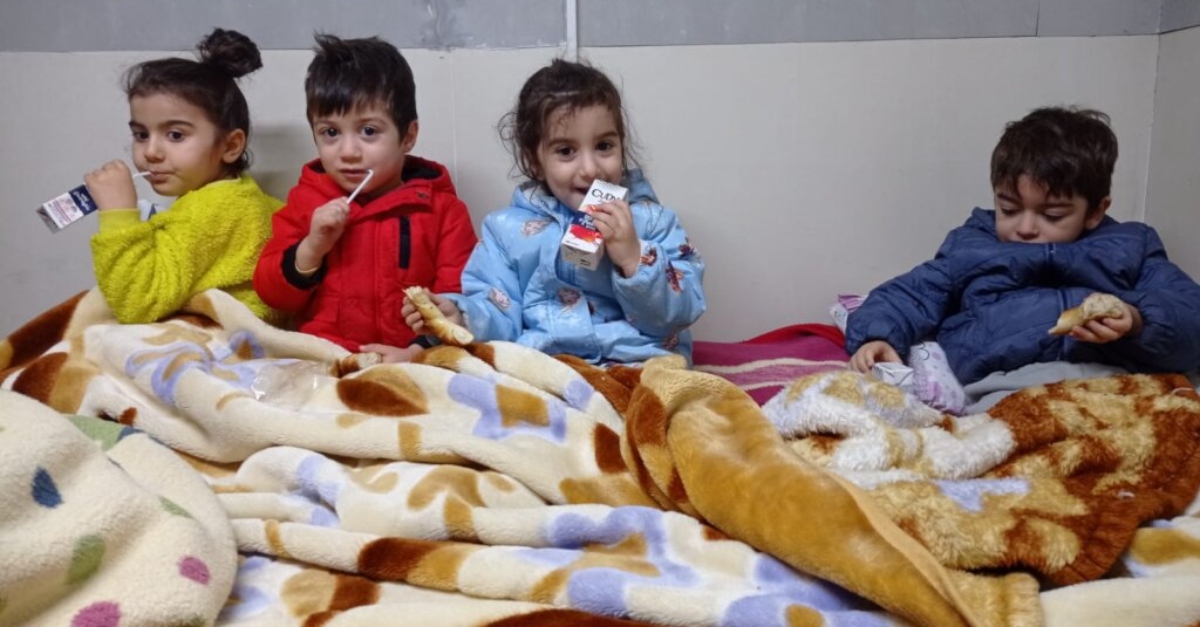