One Team’s Mission To Unsilence Voices 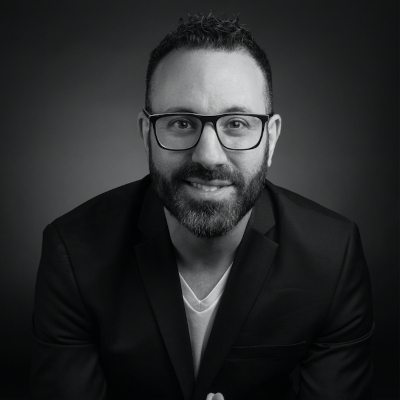 Danny discovered that the world is full of unheard voices—but those are often the ones we need to hear the most. Now, he’s working with his team to unsilence them.

As a society, we’re really good at telling the same stories over and over again, and this means hearing the same voices and perspectives again and again.

When I was studying Holocaust memory, I came to see that educators, communities, and institutions were intentionally or inadvertently excluding the Romani people, people with disablities, LGBTQ+ people, political victims, and many others from the narrative. It became clear that there was a need to “unsilence” these narratives as a way to push back against ongoing prejudice and oppression of many of those same groups today.

Unsilence grew out of my research at Northwestern University on marginalized histories of the Holocaust. I studied how and why educators exclude and include what we might call “hidden histories” of systemic violence. My research revealed a deep need for educator training alongside dynamic learning materials and learning experiences that educators could use to engage their students in urgent conversations about injustice.

With the support of fellow education designers and other social justice scholars, we developed a framework to help communities identify hidden injustices and begin to break down the institutional, cultural, and personal barriers that keep them hidden.

Over the past two years, we’ve been working with The Sisterhood, a collective of mothers—all women of color—whose children have been killed or murdered through gun violence. Our new interactive exhibit draws attention to the mothers’ children, how the women work together to fight for justice for their children, and how they support each other to grieve and heal.

Throughout the project, we created and followed a set of parameters. The first ensured that the interactive exhibit was narrated only by the mothers’ words. The second guaranteed that the curation team members, who are experts in Black women’s narratives, made all final design decisions. And the third made sure that every marginalized voice was heard clearly and that everyone was compensated fairly for their time and expertise.

The grief of the families left behind in the wake of gun violence never ends.

Telling the stories of Black mothers whose children have been killed or murdered through gang violence and police violence has always been important and urgent.

Through our exhibit, we have three main goals:

1. To unsilence the personal and collective grief, trauma, activism, and healing of mothers of color whose children have been killed by gun violence.

2. To humanize the mothers’ murdered children who are so often portrayed in a negative light by the media.

3. To help communities across Chicago talk about systemic violence and justice—because we can only solve this crisis together.

The best Unsilence collaborations and team projects I’ve worked on have led to us building online choose-your-own-pathway mysteries, webquests, and interactive exhibitions, all accompanied by educator guides and teacher trainings.

I’m a learning scientist by training, so I’m super motivated by the integration of innovation and edge-of-your-seat narrative. Through structured experimentation at Unsilence, we’ve spent the last few years developing pedagogies that put young people in the driving seat of their own learning.

If we let our minds run wild—and encourage our colleagues to do the same—then what we create will always be fresh, relevant, and groundbreaking. 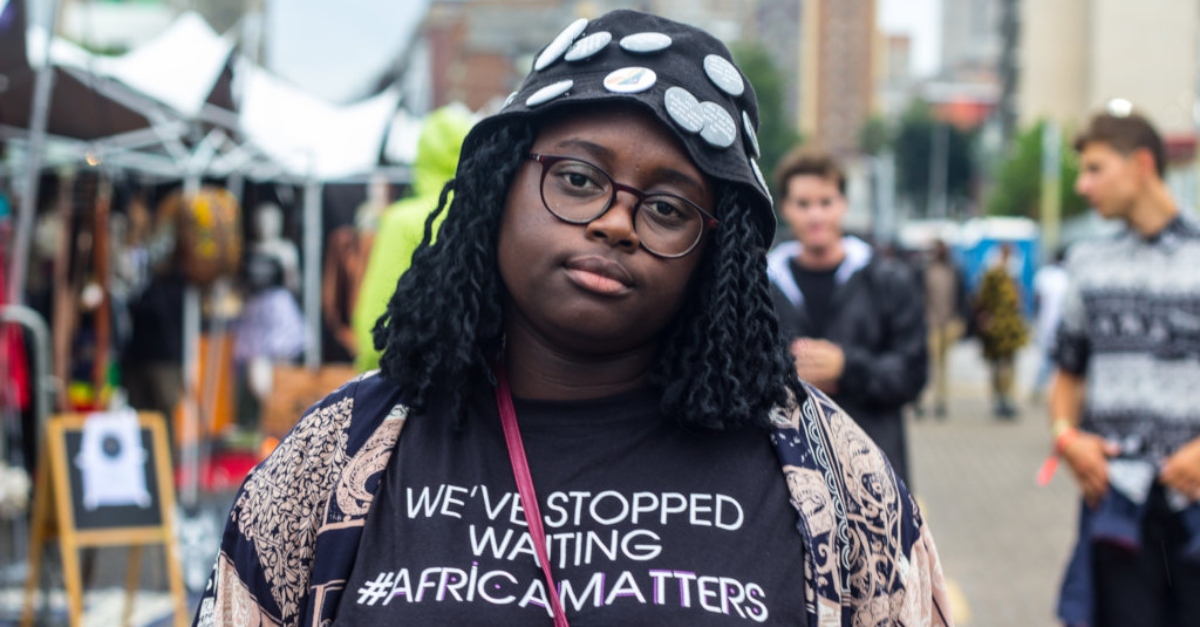 How To Make A Social Impact While Staying Socially Distant 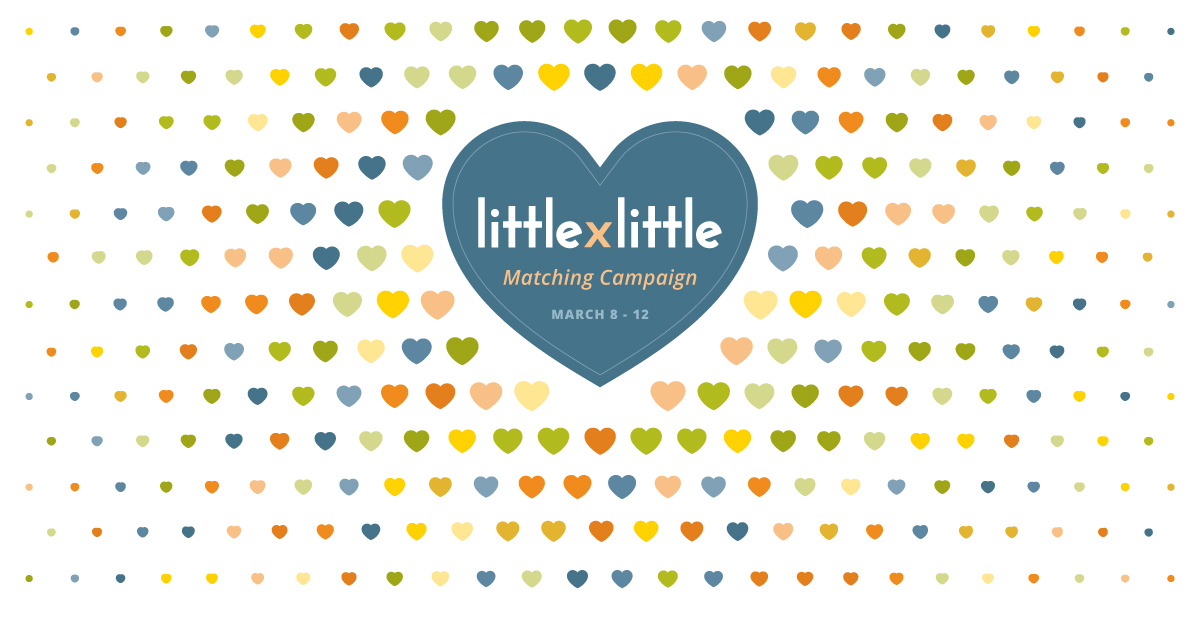 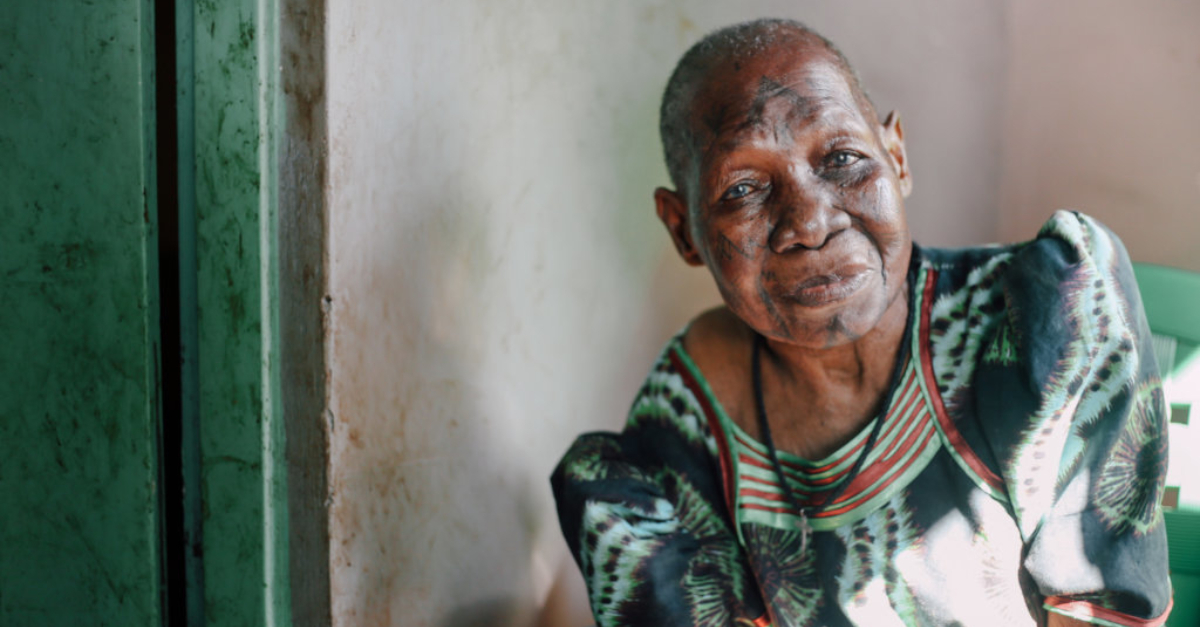