Leader. Provider. Fighter. Mentor. Advocate. These are words that describe countless women around the world yet, because of gender stereotypes, are too rarely associated with women as a whole. Meet five strong women leaders who are pushing the boundaries in philanthropy and opening up new vistas for women in their communities.

1. She is an advocate for girls in Rwanda. After meeting an 11-year-old girl breastfeeding a baby in the streets of Kigali, Nicolette left her comfortable job as a labor inspector to start a nonprofit.

After a brief conversation, the pre-teen mother took Nicolette to the squatter settlement where she was living with other boys and girls who were left behind by their communities. Nicolette saw awful living conditions and drugs scattered around the house.

“I learned a lot in university about human and child rights so I asked: How can I contribute to my community?”

Nicolette channeled this energy into becoming a child rights activist and starting Centre Marembo. The organization helps isolated girls and young mothers get back on their feet and become strong women leaders by providing them with medical rehabilitation, educational opportunities, vocational training, community reintegration, and legal representation. After a fire devastated Carolina’s community in Chile in 2014, she stepped in to help people rebuild. As an architect, Carolina knew a fast, cheap, and effective solution—adobe houses.

With a small group of friends, Carolina united the neighborhood and groups of volunteers to build new houses. After a few months of intense workshops, mud mixing, and constructing, people were able to see a ray of hope.

But the community still struggled to provide a safe place for children to grow and play. Carolina says seeing violence and illegal activity in the street is just perceived as normal for many children where she lives in Valparaíso. Many children fall into the same patterns set for them by their parents and grandparents. That is why Carolina and the nonprofit she now leads, Fundacion Minga Valpo, decided to turn one of their adobe homes into a children’s center.

Carolina explains that there are many volunteers who come to play with children every day, and kids are free to join the daily workshops or play on their own. Her eyes shine when she ponders the future:

“My vision is to stop this vicious circle and show to children that there are many more paths in life that they can choose from.”

3. She is a role model for rural women in Mexico. Doña Luisa lives in the remote, mountainous region in central Mexico. The 67-year-old artisan lives three hours away from the nearest municipality of Huehuetla, Hidalgo and has unreliable access to a phone signal. Travel in the rainy season is particularly difficult. But none of these obstacles have stopped Luisa from attending educational workshops hosted by local nonprofit PSYDEH for the past three years.

Alongside other indigenous women leaders (and some men), Luisa is learning how to problem-solve in her community, including through the creation of her own pilot project. Luisa now co-leads a new NGO made up of women leaders from Hidalgo, Nueva Amanecer A.C. [New Dawn]. It is one of five organizations forming PSYDEH’s developing umbrella network of women-led NGOs.

In this portrait, Luisa holds a photograph of herself as a young woman. She reflected:

“Mexican men think they are stronger than women, but it’s not true… Men and women are the same. We both have a heart and a head… Working with PSYDEH motivates me. I have learned that working gives me strength.”

4. She helps her neighbors climb out of poverty. Dorcas grew up in Bongo District in Akafua, Ghana, a community where inhabitants live below a dollar a day, and just 2% of girls go on to universities or trade schools. As Dorcas got older and searched for employment, she was desperate for any opportunity to provide for herself. Despite difficult work, hunger, and poverty, nothing could stop Dorcas from getting an education.

Today, Dorcas not only has a degree but is also the founder of ASIGE, a nonprofit that provides income-generating skills training for women who are not able to complete school in Northern Ghana.

“My greatest wish is to reach out to 500,000 women in the next 10 years and help them secure employment opportunities to provide for themselves.”

5. She is shielding the most vulnerable in her community from future hurricanes. Following the devastation of Hurricane Maria in Puerto Rico, Socorro Rivera Rosa saw a need for better protection of the most vulnerable people in San Juan—those experiencing homelessness, the elderly, and the poor.

“How do you help create the conditions where a community can identify the most vulnerable people before a storm—a senior who is on bed rest and needs continuous medication, people in a flood-prone area—and take action to move them to a safer place before the storm hits?”

The executive director of nonprofit La Fondita de Jesus, Socorro believes disaster preparedness is one answer to this crisis. That is why Socorro’s team developed a three-point plan to prepare for future hurricane seasons, which starts in June and lasts through November. With this new plan, the team helps the communities they serve to identify resources, to ensure the most vulnerable people have access to healthcare, and to support communities to create their own emergency plans.

“There have been a lot of learnings. Now, how can we put those learnings into practice so the next time things aren’t so difficult?”

Donate to the GlobalGiving Girl Fund to support more strong women leaders in philanthropy around the world.

DONATE TO THE GIRL FUND 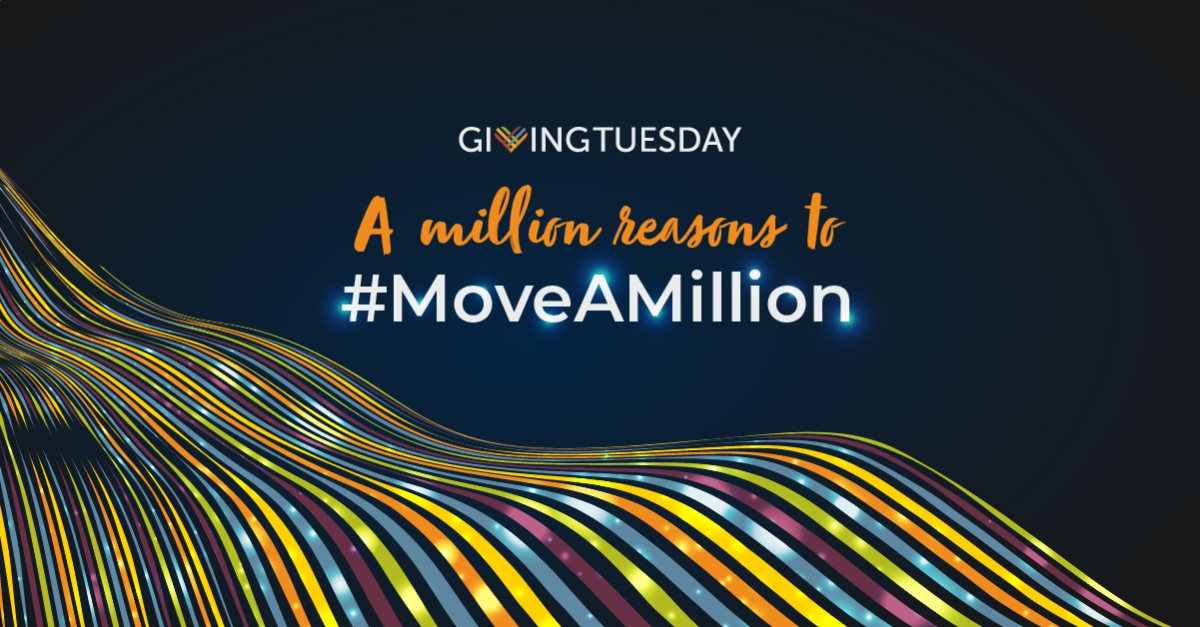 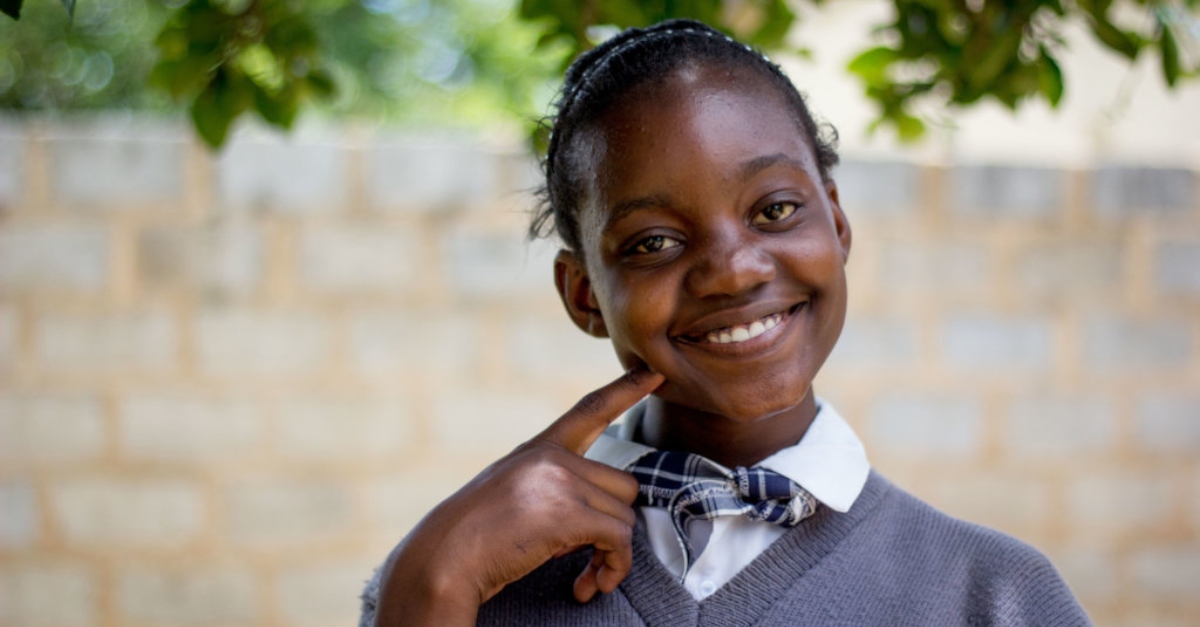