The Psychology Of Giving: What Rewards Motivate Donors? 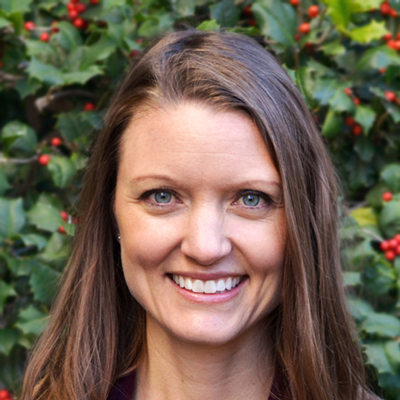 Are free bags and bumper stickers really the best way to motivate donors? GlobalGiving reviewed a decade’s worth of literature in behavioral science, economics, and marketing to understand the psychology of giving.

It’s not uncommon for donors to receive rewards or incentives in return for even small donations—tote bags, bumper stickers, or address labels, for example. But these types of incentives are expensive and might not be cost-effective for nonprofits to deliver.

Instead, could nonprofits design giving experiences around other, non-financial incentives? In addition to the “warm glow” donors feel after making a charitable gift, are there other psychological rewards that can motivate a habit of giving?

Here’s how you can act on what we learned:

Some individuals like to collect things, and they’re even more motivated when they can collect a complete set of things. This includes completing a set of tasks.

Researchers have found that reframing individual objects, like collectible pieces, as elements within a set increases the likelihood that individuals will complete a set. As consumers, we may be used to “punch card’ incentives, where, after 10 visits to a coffee shop, the 11th coffee is free. That’s one motivation for completing a set, but studies show that collections and set completions aren’t always done with the expectation of financial gain.

Simply setting a goal for completion and reaching it can raise self-esteem, and that’s a powerful motivator.

At GlobalGiving, we performed a psuedo-set research project, highlighting giving opportunities on various continents where donors had not donated to before and sent email appeals encouraging them to complete their “set” of donations across continents. [Learn more about our pseudo-set experiment.] We found this pseudo-set framing motivated donors more than the donors who were not offered the pseudo-set framing.

Create opportunities for donors to help you cross the finish line.

Researchers discovered that donors who believe they’re helping an organization reach their ultimate goal may give more than donors contributing at earlier stages of a fundraising campaign.

Specifically, donations that cause the beneficiary to immediately reach their fundraising goal are, on average, about 200% larger than donations made at a project’s early donation stages. This “last donation” effect is not realized as a gradual increase in the size of donor contributions over time (as total funding accumulates over time), but instead is specific to donors who provide the final funding allocation, which allows recipients to reach their funding goal.

For details and references to the studies, download the full literature review or read the other articles in our “Generosity In Practice” series: 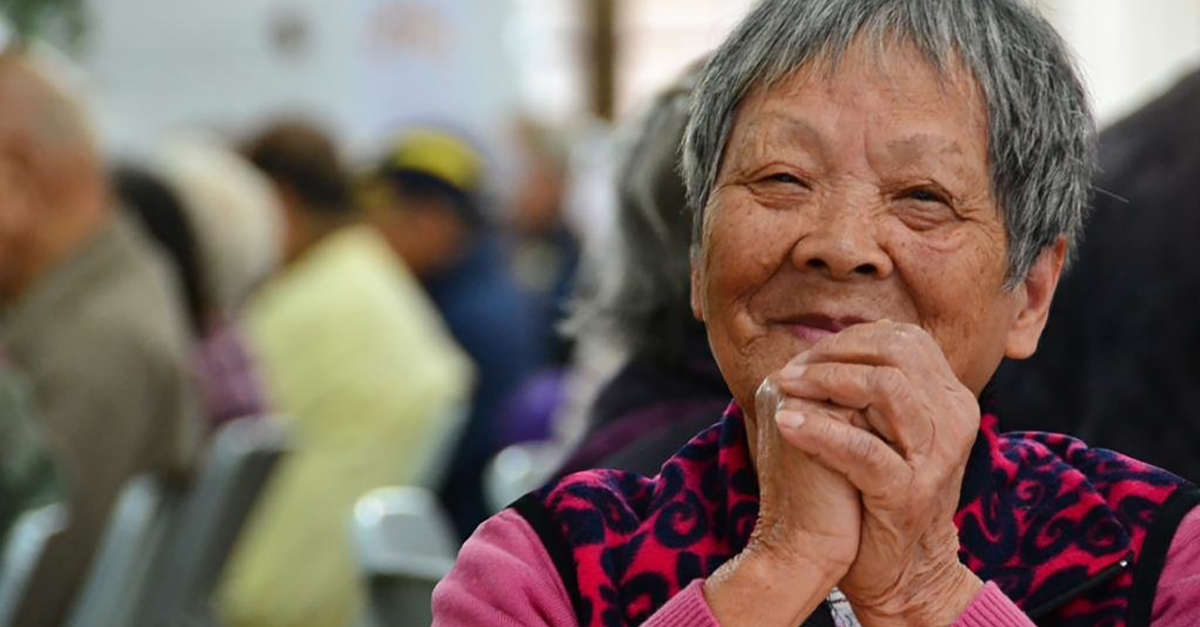 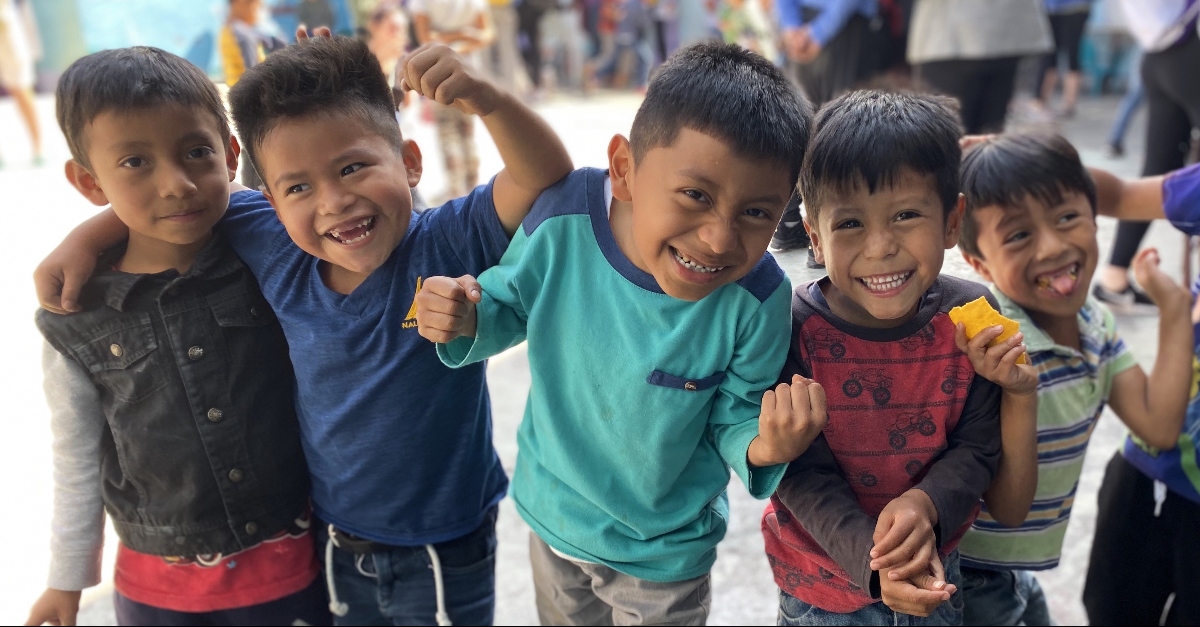 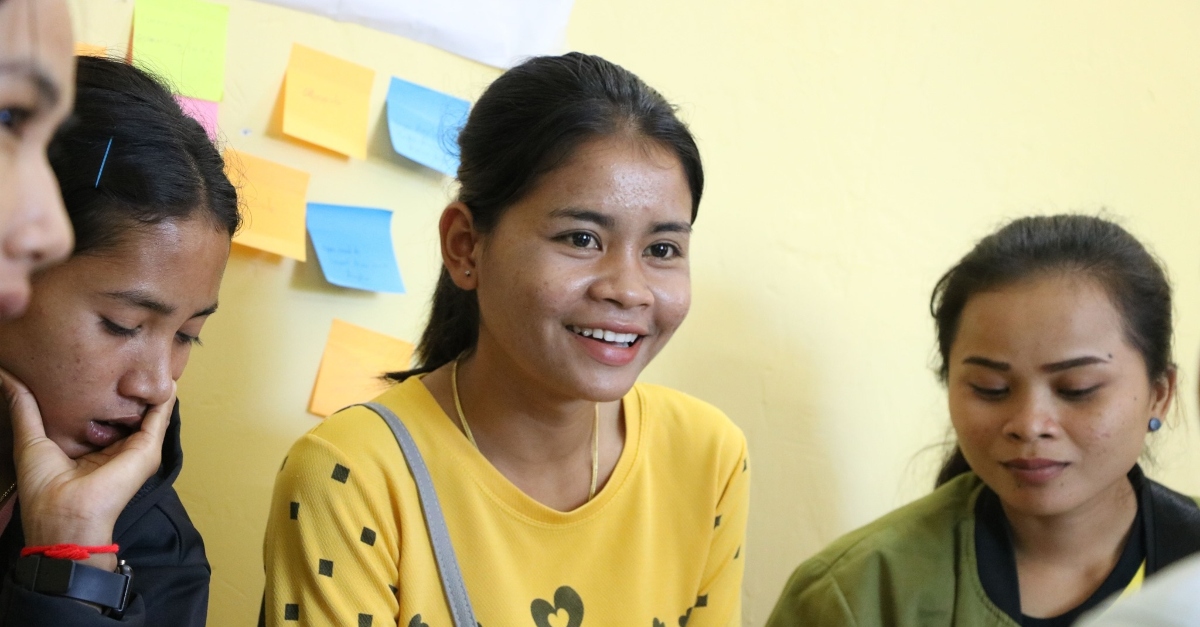