Content Vs. Context: The Effects Of Messaging + Framing On Charitable Giving

Explore nine tried and true framing and messaging tips for fundraising—because how you ask for a donation matters as much why you’re asking.

We tend to think that we know what matters most—saving lives, educating girls, preventing climate change—and that donors will immediately recognize the importance of all our urgent calls to action.

But did you know that how you ask—specifically the information you choose to make salient within the contextual framing of your ask—matters almost as much?

As members of the Charitable Giving Consortium (GlobalGiving, DonorsChoose, Kiva, and Michael Norton from Harvard Business School), we conducted several experiments and an extensive literature review of behavioral science, economics social psychology, and marketing research to learn about ways to frame the message:

1. Remind donors of their past generosity.

2. Frame the chance to donate as something extraordinary.

We tend to give more when a donation is not framed as an ordinary budget item. When a donation is instead presented as “extraordinary” (something outside the normal needs), researchers found that donors feel liberated from their usual mental budgeting habits and donations increased. The techniques that worked were as subtle as changing the language from “giving annually” to “giving once a year,” as the former suggests a regularly budgeted expense and the latter frames the donation as unusual.

Do people give because if feels good, or because they feel socially obligated? The answer is yes—which is to say that some give for the “warm glow” of giving, some give because they don’t want to be seen shirking their social obligations. Given that reality, nonprofits would tremendously benefit from sorting their donors into these giving categories. It would allow the nonprofit to craft messaging to target sub-populations based on their primary giving motivation.

4. Decrease the “pain” of parting with money.

Cash, credit, coupons, bitcoin—does the modality matter? In the consumer world, it’s well known that people spend more when the money is less tangible (credit cards trump cash, for example, when it comes to getting people to spend more). Even within the virtual category, user experiences that decrease the “pain” felt from parting with money can increase donation rates.

5. Make it easy, REALLY easy, for people to keep their promises.

Finding ways to bridge the gap between intention and action—such as overcoming forgetfulness or procrastination—can be highly effective in increasing donations. Researchers have demonstrated that people prompted to remember a colonoscopy appointment with a pre-printed, fillable post-it note reminding them of their appointment did 16% better than a control group that got a blank post-it note with the same letter urging them to remember their appointment. In other words, make it dead easy for people to remember. There is a wealth of research on reminders and planning prompts that suggests these tools are highly effective, low cost means of closing the intention-to-action gap, and encouraging task completion.

6. Help people keep their promises by making their pledges public.

7. Know your audience and your cause, and match them up properly.

Appeals to give can be cast in very different ways. You can appeal to someone’s empathy, or pride, or sense of responsibility; the list is endless. These emotions can be influenced by the giver’s sense of identity, whether based on gender, nationality, ethnic origin, sexual orientation. When emotional appeals are well-aligned with a donor’s dimensions of identity, charitable asks be significantly more effective. You can also match up your cause to fundraising events. For example, researchers found a “martyrdom effect” can trigger a donor’s desire to engage in more effortful volunteering efforts, when raising funds for causes aimed at reducing suffering. Specifically, when the selected fundraising event for helping kids avoid starvation was a marathon rather than a picnic in the park, people were influenced to give more. Conversely, fun and less effortful fundraising events can be more successful for causes such as funding a school field trip, or rehabilitating a park. This suggests that people make strong narrative associations between causes and fundraising events.

8. Prompt donors to keep up with others.

There is an expression in English about keeping up with the Joneses. This is borne out in research that suggests that telling donors when the average donation is higher than their own suggested (or historic) contributions, they tend to give higher amounts.

9. Craft your appeals around what matters most to your donors.

For details and references to the studies, download the full literature review or read the other articles in our “Generosity In Practice” series: 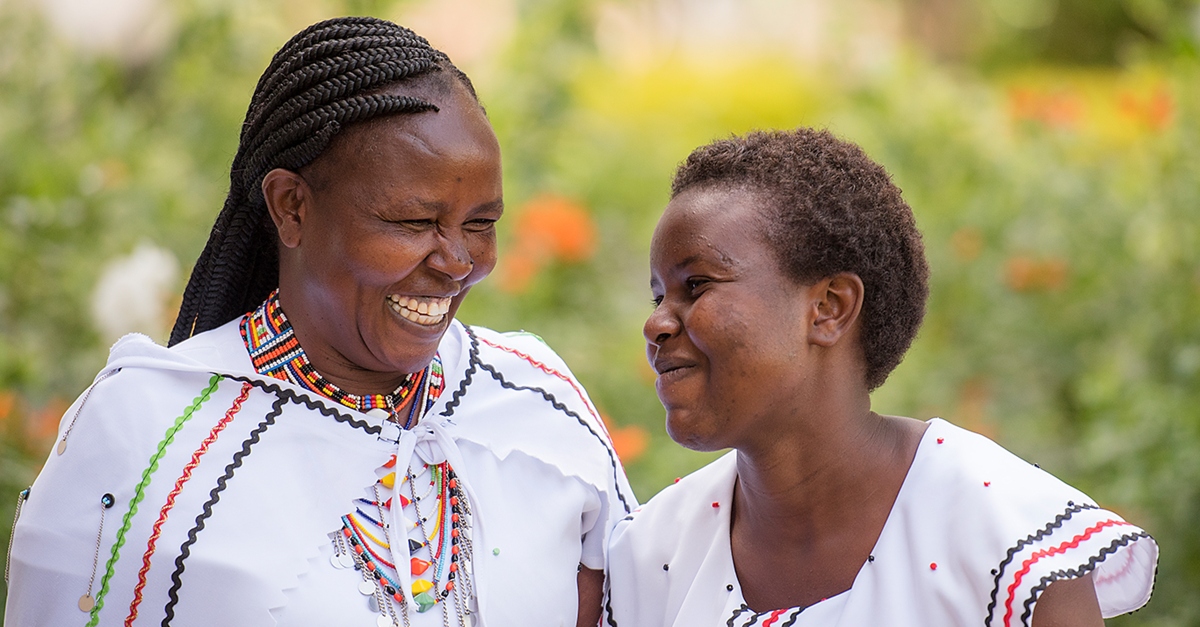 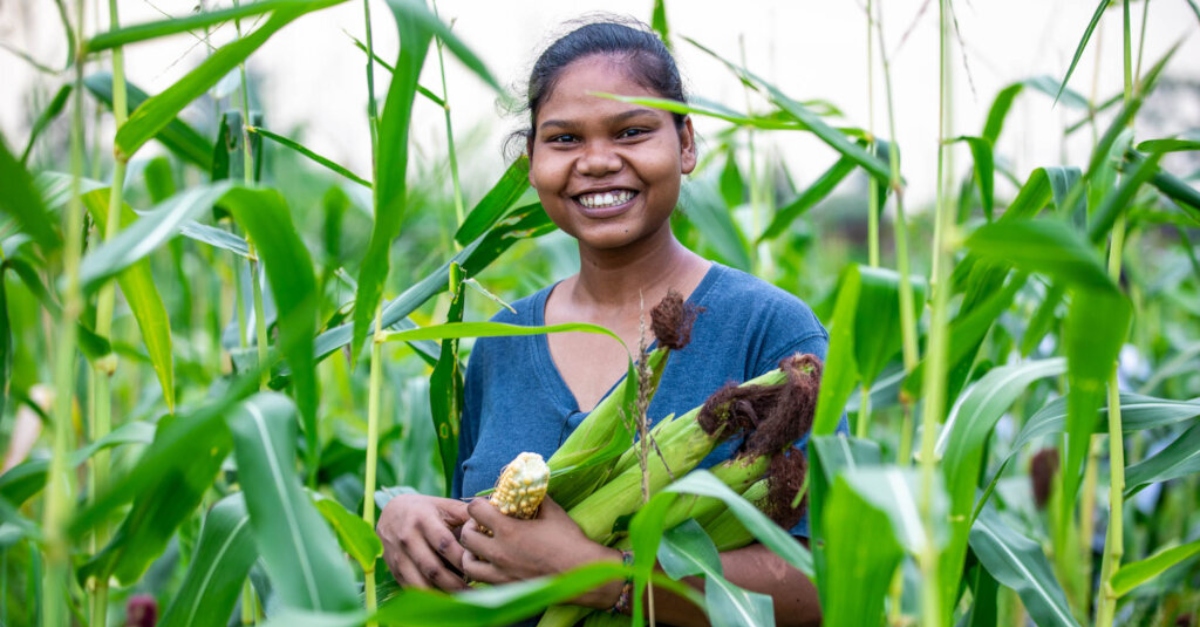 6 Major Donor Cultivation Tips To Catapult Your Nonprofit Toward Sustainability

by Charlotte Kerting and Kelly Wilson 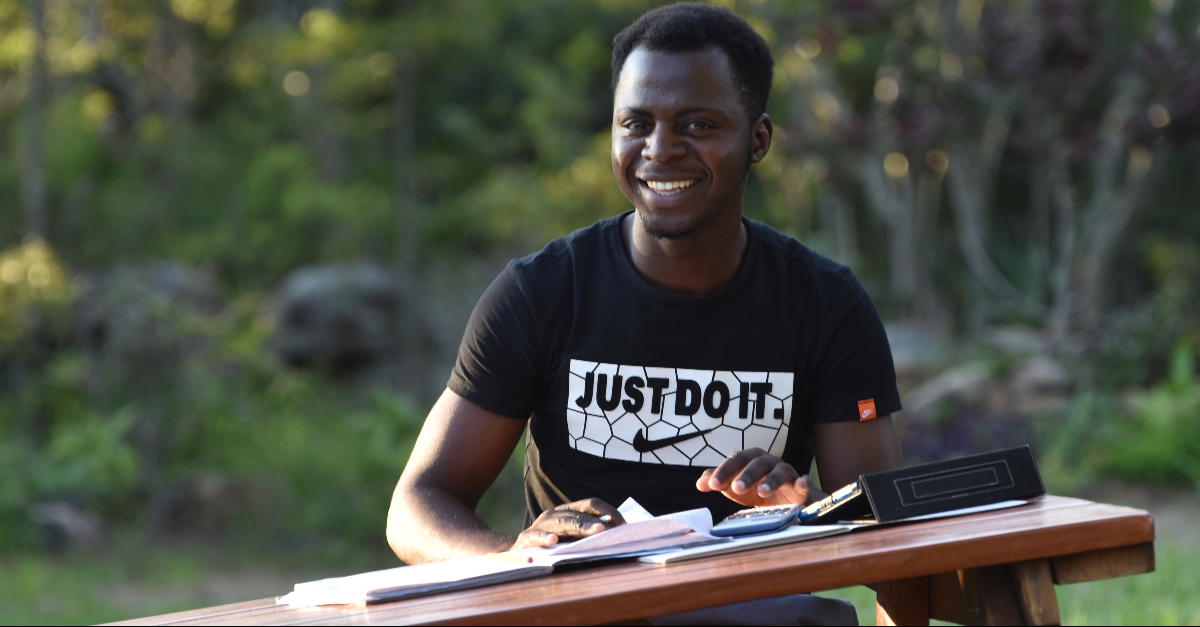 The Ultimate Guide To Planning Your Fundraising Strategy

by Jessica Fischer and Gabriela Molina