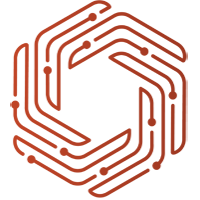 One of the most dangerous tropical cyclones on record has claimed more than 800 lives and affected millions of people in southeastern Africa. Learn more about Cyclone Idai and how you can help survivors in its path.

Described as one of the worst disasters on record in the Southern Hemisphere, Cyclone Idai has claimed more than 800 lives. The situation on the ground is dire, with extensive inland flooding and a rising threat of cholera.
Source: Reuters

2. Idai’s path of destruction is massive.

Cyclone Idai’s 110 mph winds and torrential rains affected more than 2.6 million people in southeastern Africa, triggering deadly flash floods and mudslides after making landfall on March 14, 2019. The Mozambique port city of Beira was hit hard. About 90% of the city has been damaged and more than 100,000 people are taking shelter in safe camps, according to media reports.
Sources: CNN + BBC

3. People in cyclone-affected areas need long-term support to put their lives back together.

One of GlobalGiving’s local partners, KidzCan Zimbabwe, reports that many small villages have been completely devastated by Cyclone Idai-triggered floods. “People have lost their homes, their belongings, and their whole means of livelihood. Small and farming businesses and home industries have been badly hit, with huge losses in property and investment. The people in cyclone-affected areas need more than immediate material support and financial assistance. They need long-term comprehensive support to put their lives back together,” Daniel McKenzie of KidzCan reported.
Source: KidzCan Zimbabwe

4. GlobalGiving partners are providing food, shelter, and other emergency services.

5. Cash is the best way to help Cyclone Idai survivors.

Survivors’ needs vary greatly from disaster to disaster and even day to day. You can learn more about how to help Cyclone Idai survivors in this infographic about the importance of cash donations to community-led, vetted organizations.
Source: GlobalGiving + USAID Center for International Disaster Information

Support survivors with a donation to GlobalGiving’s Cyclone Idai Relief Fund. Your donation will provide immediate relief to people impacted by the storm, in addition to longer-term recovery assistance.

Featured Photo: By Getty. Please note: This article was originally published on March 20, 2019, and last updated on April 2, 2019.
Discover ways to make the world a better place
Subscribe to GlobalGiving’s Newsletter.
Recommended Tools 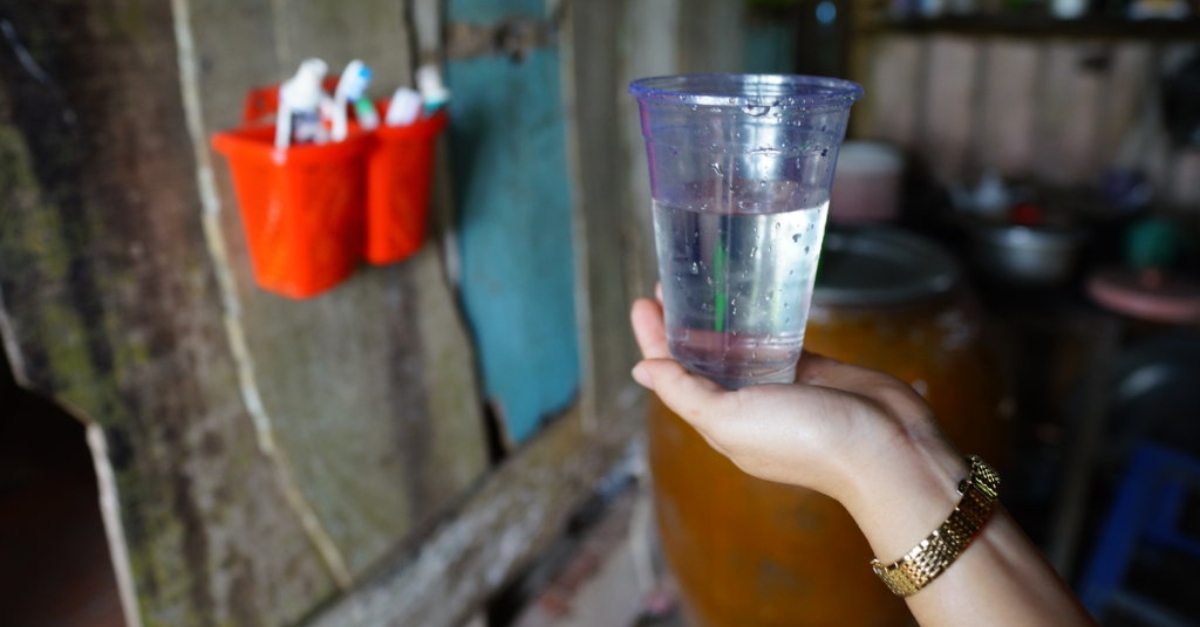 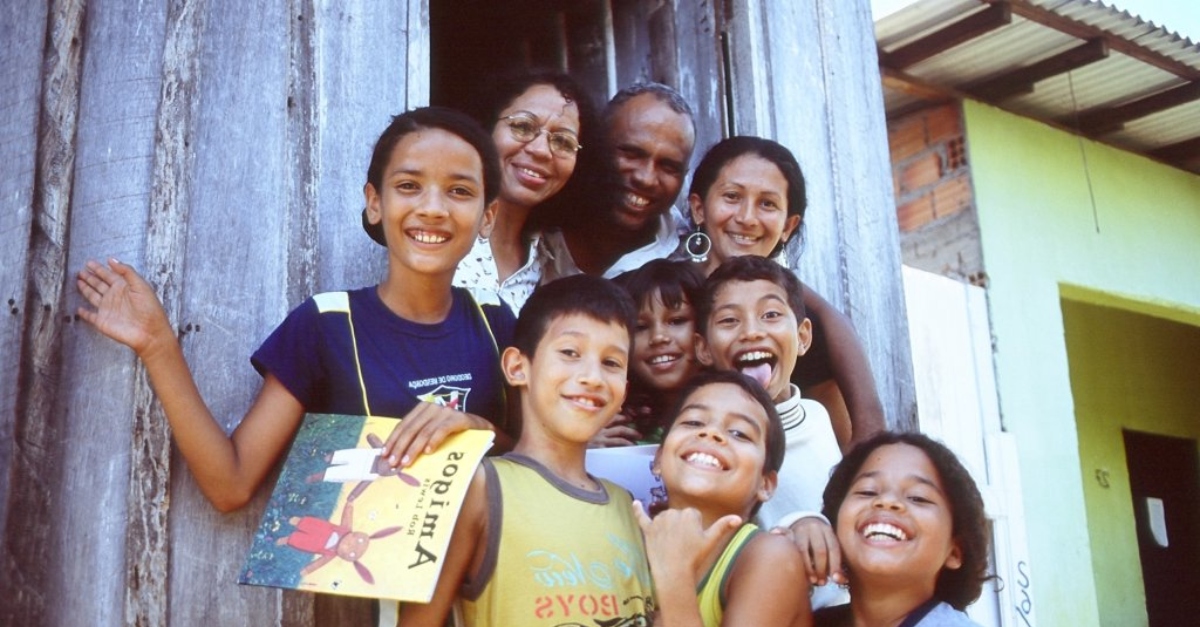 This Library In The Amazon Lives On Despite COVID-19