People in Beirut need help after two chemical explosions killed more than 200 people and injured thousands. Learn more about the blasts and how you can support community-led relief efforts in the city.

At least one explosion at a warehouse in Beirut’s port ignited a fire, sending a second, stronger blast through the city. The explosions overturned cars, shattered glass, and caused buildings to crumble.
Source: The Washington Post + CNN

Dozens are still missing, and rescue workers continue to search for people trapped under piles of rubble on the streets of the Lebanese capital as part of local relief efforts.
Source: BBC News

Homes as far as 6 miles away were damaged, according to witnesses. Collective losses from the blasts might reach $10-15 billion, adding to the severe economic crisis and the effects of the COVID-19 pandemic in the country. See how you can support vetted, local nonprofits in Lebanon.
Source: The Associated Press

4. The second blast could be felt about 150 miles away in Cyprus.

The blast was so powerful it registered on seismographs with the strength of a 3.3-magnitude earthquake.
Source: The New York Times

5. Officials point to more than 2,700 metric tons of ammonium nitrate as the cause of the explosions.

According to Prime Minister Hassan Diab, the highly explosive ammonium nitrate had been unsafely stored at a port warehouse for six years. It was confiscated from a cargo ship impounded in 2013.
Source: CNN + USA Today

6. Four hospitals were damaged, compounding the strain on the city’s emergency services.

Casualties and injuries from the explosions overwhelmed hospitals, including the Rafik Hariri University Hospital, which was dealing with a surge in COVID-19 cases and running low on medical supplies.
Source: CNN

[See our list of trusted nonprofits responding in Lebanon. They need your help to power community-led relief efforts.]

7. Food security is now a concern.

8. Beirut is under a state of emergency.

Lebanon declared a two-week state of emergency in the city and ordered the house arrest of anyone involved in storing the explosive chemicals said to have caused the blasts. An investigative committee has four days to determine responsibility for the explosions.
Source: Financial Times + Al Jazeera

9. Volunteers are rallying to clean up the city.

People from across Beirut volunteered to pick up debris and sweep streets in a massive clean-up effort. GlobalGiving’s local partners in Lebanon are responding by providing medical supplies for survivors, distributing food and hygiene kits to displaced families, and repairing damaged buildings. In addition to emergency relief, our locally led nonprofit partners will contribute to long-term recovery.
Source: CNN + GlobalGiving Local Partners in Lebanon

10. Cash is the best way to help people in need during an emergency like the Beirut explosions.

Why? Survivors’ needs vary greatly throughout the life cycle of recovery. Some will require financial support, medical care, and psychological assistance years down the road. You can learn more about how to help people affected by the Beirut explosions in this infographic about the importance of cash donations to vetted, community-led organizations in Lebanon.
Source: GlobalGiving + USAID Center for International Disaster Information

Help Beirut explosion survivors and fuel community-led recovery by making a gift to one of GlobalGiving’s vetted partners on the ground.

Featured Photo: Standing Hand in Hand with Beirut by Developmental Action without Borders
Note: This article was originally published on Aug. 7, 2020 and was last updated on Aug. 11.
Discover ways to make the world a better place
Subscribe to GlobalGiving’s Newsletter.
Recommended Tools 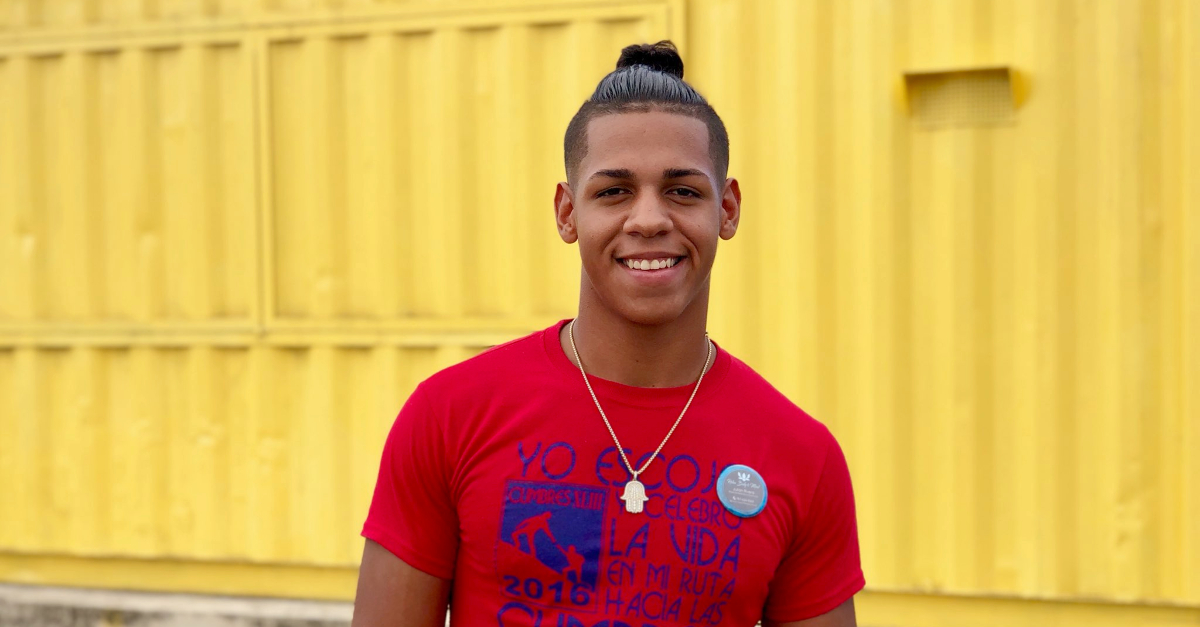 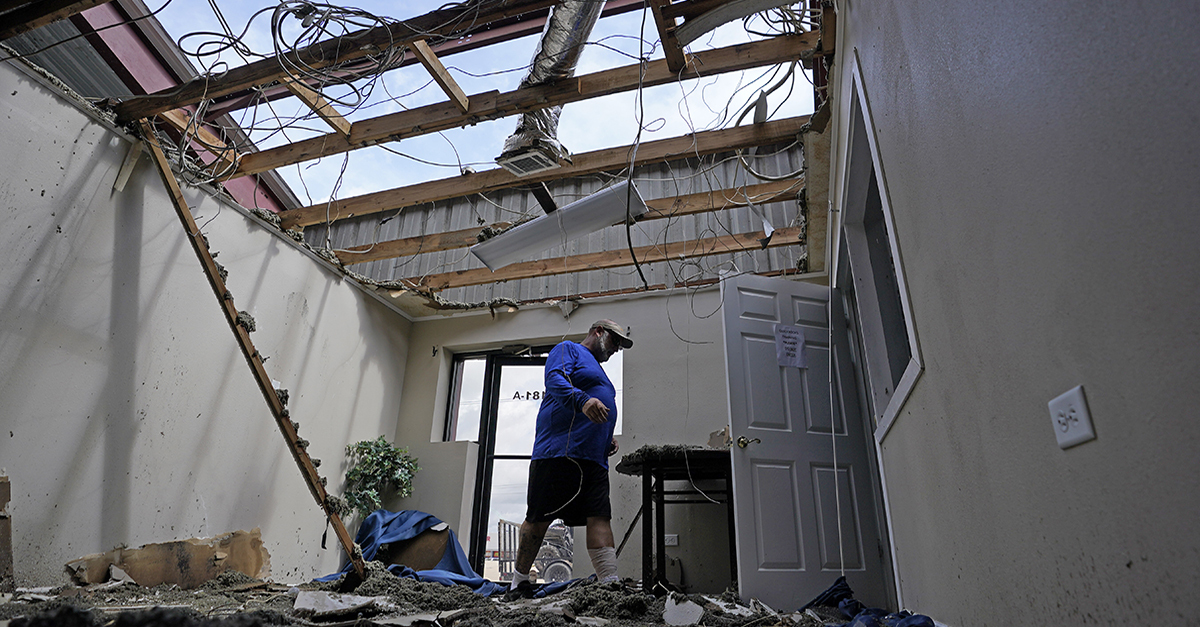