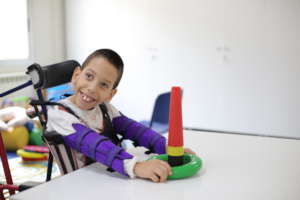 Food & medication for Lebanese disabled children
by Sesobel
Immense suffering has befallen us all; really a tragedy confronts us! At SESOBEL , more than 1300 children suffering from intellectual and/or motor disabilities or from autism, are taken care of annually in terms of medical, social, educational, rehabilitation, and human assistance. They come from every region in Lebanon and abroad and were welcomed regardless of community, religion or ethnic backgrounds. 81% of our children and youth come from modest families, living in very tough condition 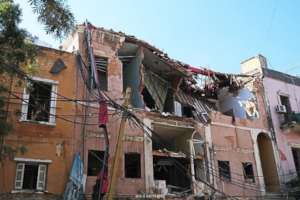 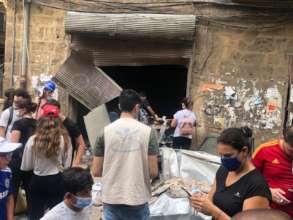 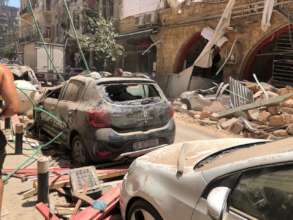 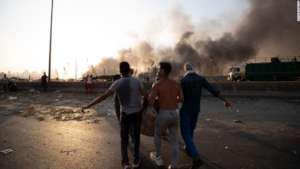 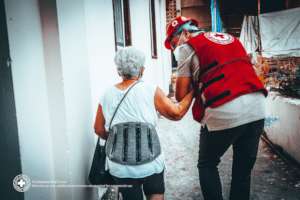 Lebanese Red Cross Appeal - Beirut Blast
by Lebanese Red Cross
In response to the 4th of August Beirut Port explosion tragedy, the Lebanese Red Cross is providing direct unconditional cash assistance ($300, in USD) to at least 10,000 families for a period of 7 months. This modality is helping the most vulnerable affected families to choose and address their own priority needs. With 316,000 USD, LRC will be able to support 1000 families for one month, with each family receiving the full 300 USD. 16,000 USD will be used for banking and operational fees.

Assistance to Vulnerable Families All Over Lebanon
by Insan Association
Through this project Insan will provide basic assistance in the form of food boxes, baby supplies, hygiene kits etc. to families in Lebanon who have been the most affected by the country's economic collapse and numerous crisis which have made the middle class disappear and drove 55% of the population into poverty (ESCWA, 2020). 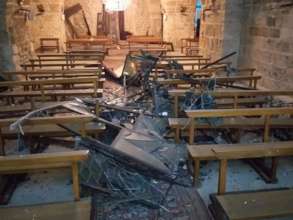 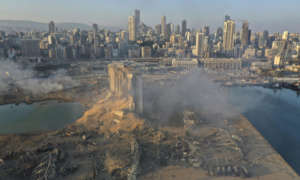 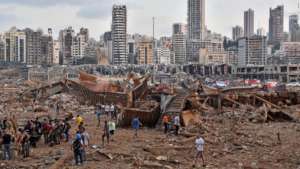 Beirut Healthcare Relief Fund
by Global Health Charities
Project funds will be directed to the hospital staff at St. John's Hospital and Rizk Hospital, as well as the Maronite Missionary Church, to be used to alleviate the local health care providers' most urgent needs following the devastating port explosion on August 4th. Lebanon was suffering a major economic crisis and shortage of medical supplies, equipment and PPE supplies amid the COVID pandemic before the explosion in Beirut on August 4th. 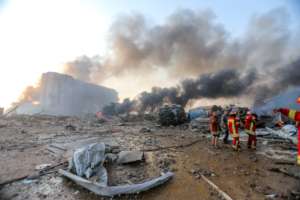 Beirut Explosion Response
by ActionAid USA
On Tuesday August 4, two explosions took place in a warehouse in the port of Beirut, causing death, injury, and destruction of homes. Many are seeking emergency support. Through our community-led approach, our teams are responding immediately with relief for survivors, including food, hygiene kits, masks to protect from toxic fumes, and transit for families to reach shelter outside of Beirut.
WARNING: Javascript is currently disabled or is not available in your browser. GlobalGiving makes extensive use of Javascript and will not function properly with Javascript disabled. Please enable Javascript and refresh this page.