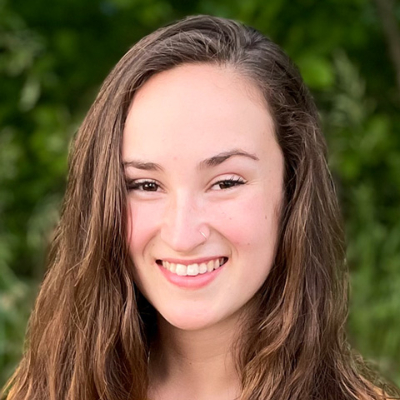 Food, culture, and the changing climate can all benefit from one small thing: seeds. Here’s why saving seeds is crucial.

Before the COVID-19 pandemic gripped the world, I was researching seed systems in the Andes Mountains of Peru and sitting shoulder to shoulder with my fellow students. We passed a bowl of potatoes around our circle, and I picked up a small, skinny potato with a curved hook at the end and bit into its purple skin. I had never tasted a potato with so much flavor. The humble farmer responsible for growing the potato sat to my left—and also happened to be one of the most important guardians of biodiversity in the world.

They call him El Rey de Las Papas, The Potato King, for the many Indigenous potato varieties he farms on the land next to his home.

“My grandfather gave me six varieties of potatoes,” he shared. “Now I have 350.”

Farming potatoes and saving their seeds has been a way to carry forward his ancestors’ gifts and pay tribute to the land.

What is seed saving?

Since the beginning of agriculture, our ancestors and people like The Potato King have been harvesting seeds from successful crops and saving them for future growing seasons. This selection process is better known as “seed saving” and allows an individual to have a resource of food ready to be produced for upcoming years. Seed saving is how civilians maintained backyard victory gardens during wartime, how the Aztec peoples built an empire on floating chinampas, and how numerous cultures and communities have managed to survive persistent disasters.

Seeds root us in our past and lead us to our future. And although seed saving continues today, the knowledge of how to keep seeds is rapidly disappearing.

Nonprofit and community organizations, such as GlobalGiving partner The Andean Alliance for Sustainable Development (AASD), are working to preserve and share the practice of seed saving. The AASD, based in the Andes Mountains of Peru (and the site of my research on seed systems), supports Indigenous farmers in sharing and maintaining traditional Indigenous farming methods.

But outside of the Andean region, does this ancient practice matter? It does—for you and the planet.

Here are four reasons why you should support Indigenous seed saving:

The AASD found that it was common practice for local farmers in Andean communities to travel hundreds of miles from their villages to the city of Lima to obtain seeds for farming each year. Because the seeds they were buying were hybrid and unable to be saved, farmers were dependent on the market and agricultural seed (or agroveterinaria) stores. Access to organic, open-pollinated, or heirloom seeds that can be saved allows farmers and community members to have an autonomous and sustainable food supply year round. We’re facing the effects of the climate crisis, disasters, war, and other humanitarian crises. Many of these catastrophic events won’t end anytime soon. But seed saving can better prepare us to survive these challenges. One of the most important ways seed saving does this is by preserving biodiversity.

When seeds are saved year after year, they slowly adapt to whatever is happening in the environment around them. Preserving biodiversity through seed adaptation over generations allows the plants themselves to select for the traits that will likely result in survival in a changing environment. When a farm has a high diversity of seeds and the region experiences a disaster or weather event, some of the harvest may be lost, but not all.

“[Biodiversity] is an issue in the States. If there is an emergency or a disaster, you could have huge stretches of the United States go under because they were all growing the same thing; there was no diversity,” Aaron said. “Diversity is really important for adaptation to climate change.”

Industrial agriculture has flooded the world’s markets with seeds that can’t adapt to changing conditions. Due to this, open-pollinated seeds and heirloom seeds are disappearing from local markets, and the practice of seed saving is diminishing. The increased reliance on hybrid seeds has decreased biodiversity in our food sources, causing more crops to succumb to the effects of the climate crisis.

After disasters, large-scale industrial agriculture corporations often donate seeds to the affected communities, making them reliant on the corporation to rebuild their community. They end up losing their communal autonomy and the ability to prepare for and recover from future disasters.

When I visited the AASD, one of the key aspects of seed systems the organization focused on was the impact of trust between Indigenous farmers in the Andes. Many farmers questioned the quality of seeds they were buying from the agroveterinarias, and they didn’t communicate with farmers in neighboring towns.

AASD’s partner, Ecohuella Agroecology School, has been working to fix this disconnect among farmers in local Andean communities. They offer access to organic seeds for seed saving from their seed bank and educational seminars on Indigenous, sustainable farming methods. At annual seed swap events, local farmers share and trade seeds they have saved from their farms.

“Saving seeds and exchanging seeds are part of the way communities stay tied together,” Aaron said.

In local markets, farmers are willing to exchange and sell seeds. During this exchange, they often share farming best practices and other information.

This preserves local knowledge—specific to the land communities live on—and strengthens trust between farmers to allow for mutual support. From seeds, communities can build autonomy and resiliency to industrial farming systems, disasters, market failures, and more.

For thousands of years, food has been a building block of cultures around the world. The key to the agricultural success of the Incan Empire, for one, lies in their adaptation of biodiversity through seed saving. Modern-day Indigenous cultures in the region now grow more diverse crops than almost anywhere else in the world.

“Their diversity in what they grow and their ability to save seeds is passed on from generation to generation,” Aaron said. “[The practice] is common here. I think Indigenous culture sees that diversity as a strength.”

Seed saving preserves Indigenous food crops and allows communities in the regions that produce them to preserve their traditions—like “Ayni” the ancient Incan practice of community-wide reciprocity that can involve harvesting crops for one another or other manual labor. By saving seeds, we are strengthening our communities’ cultures and, in turn, supporting us all.

“There is a huge amount of Indigenous culture that we are losing all of the time. Whether it is in Peru or other parts of the world, Indigenous cultures generally live very sustainably and take care of their environment,” Aaron said. “Instead of exploiting ecosystems, they strengthen ecosystems.”

The more we can help farmers thrive in their communities and on their Indigenous lands, the better off our world will be. Indigenous communities and cultures are incredibly sustainable and resilient, and we should be learning from them.

I think back to my time in the mountains of Peru and the words of The Potato King: “I want to keep working, but I am getting old,” he said. “All of the young people in our community are leaving for the city—but they do not know that they will need agriculture.”

Support seed saving for this generation and the next through the AASD. 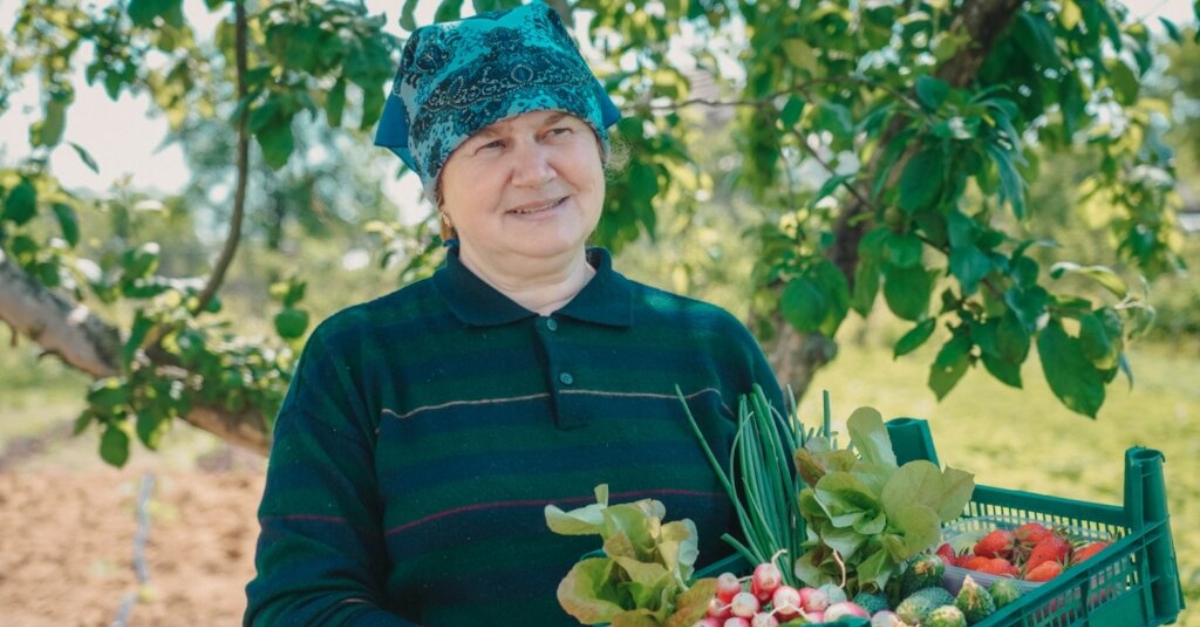