Hope Amid Hardship: Ways To Help Haitians In 2021

You may have seen news of Haiti trending often on social media in the past year, or seen news headlines accompanied by images of devastated homes—eerily reminiscent of those shared on screens around the world after the 2010 Haiti Earthquake. Here are a few ways you can help Haitians after a tough year.

In 2021, Haitians and their families saw their daily lives disrupted by one disaster after another along with deeply rooted issues such as persistent poverty. Learn how to help Haiti and Haitians through these challenges. As Haitians work to overcome a difficult year, your actions can help:

1. A deadly earthquake hits in August.

The 7.2 magnitude earthquake that struck Haiti’s southwest province on August 14th resulted in more than 2,000 deaths and 12,000 people injured. According to local leaders like Marie-Rose Romain Murphy, the journey to recovery must be led by local nonprofits to avoid the chaotic lack of coordination and accountability heavily criticized after the 2010 earthquake. GlobalGiving has been equipping organizations in Haiti to drive recovery efforts since 2010, and you can make sure your donation will contribute to community-led resilience here.

Just two days after the seismic shocks, Tropical Depression Grace made landfall in Haiti. The pouring rains endangered those displaced after the earthquake destroyed their homes, and slowed rescue efforts as landslides blocked major roads.

3. The president is assassinated in July.

On July 7th, the country’s president Jovenel Moïse was assassinated after months of political turmoil. As citizens took in the shocking news, local organizations such as Economic Stimulus Projects for Work and Action (ESPWA) didn’t pause in their efforts to empower grassroots nonprofits working for change through training, network building, and resources. In the face of national tragedy, nonprofit partners like ESPWA are committed to building their nation from the bottom up.

4. Widespread and chronic hunger makes crises even harder to overcome.

More than 4 million Haitians—almost one third of the country’s population—do not have access to regular, nutritious meals every day. This makes it even more difficult for already struggling families to get back on their feet after a new disaster such as the August earthquake. Fortunately, organizations like the Lambi Fund of Haiti have been working with women in the south of Haiti for over 25 years to increase food availability and generate income through sustainable farming and micro-credit programs. Learn more here.

5. Thousands of Haitians are uprooted because of gang violence.

Some 18,000 Haitians have fled their homes in fear of gang violence and hundreds have been victims of gang kidnappings and violence, with 628 people kidnapped for ransom in 2021. This staggering rise in daily violence has locals demanding renewed investment in education and job opportunities in cities. GlobalGiving partner, Little Footprints, Big Steps IDO, is removing barriers to education such as tuition cost, and building a network of support that students can lean on as they seek to become a force for positive change in their communities.

The international community rallied together after the 2010 earthquake to stand in solidarity with Haitians. Looking forward to 2022, donors interested in making a difference in the lives of those affected by the challenges of the past year are guided by the words of Marie-Rose Romain Murphy, head of the nonprofit ESPWA, “Now, more than ever, it’s critical that the world hears from Haitian leaders and that we have our say and lead the way.”

6. You can look to Haitians for promising solutions to hardship.

One of the most important ways to support Haitians is to support local community leaders like Marie-Rose. Community-led organizations have some of the most promising solutions to crises because they have deep context and connections where they work, and can quickly adapt to emerging needs. You can learn more about why support of community-led change is so crucial through GlobalGiving’s worldwide community-led research. 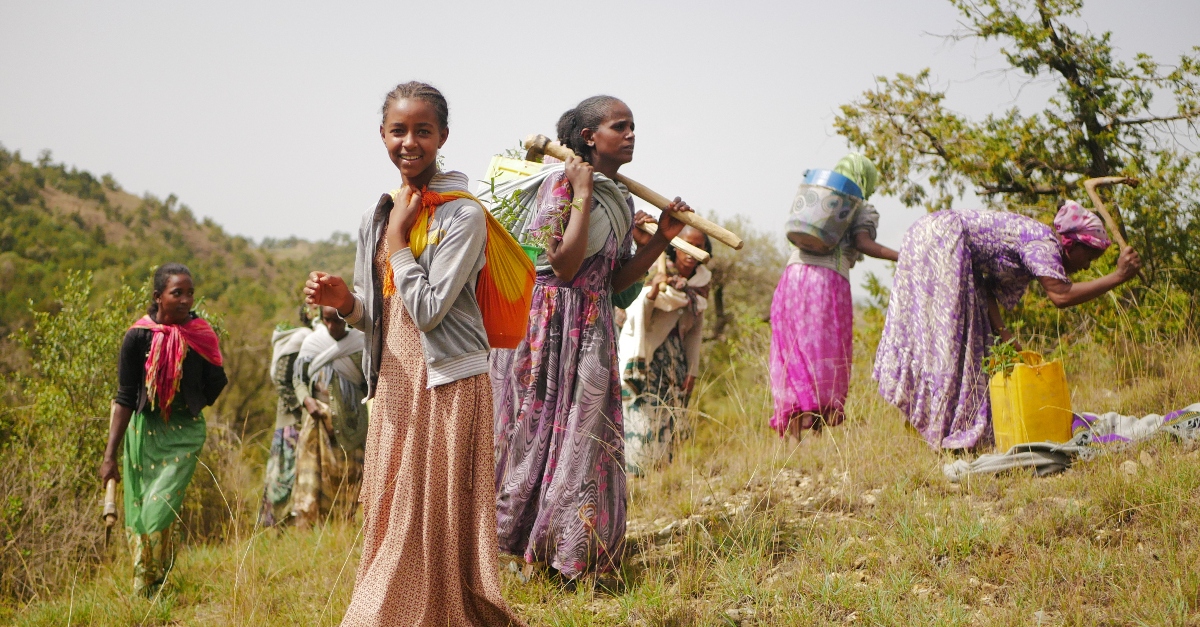 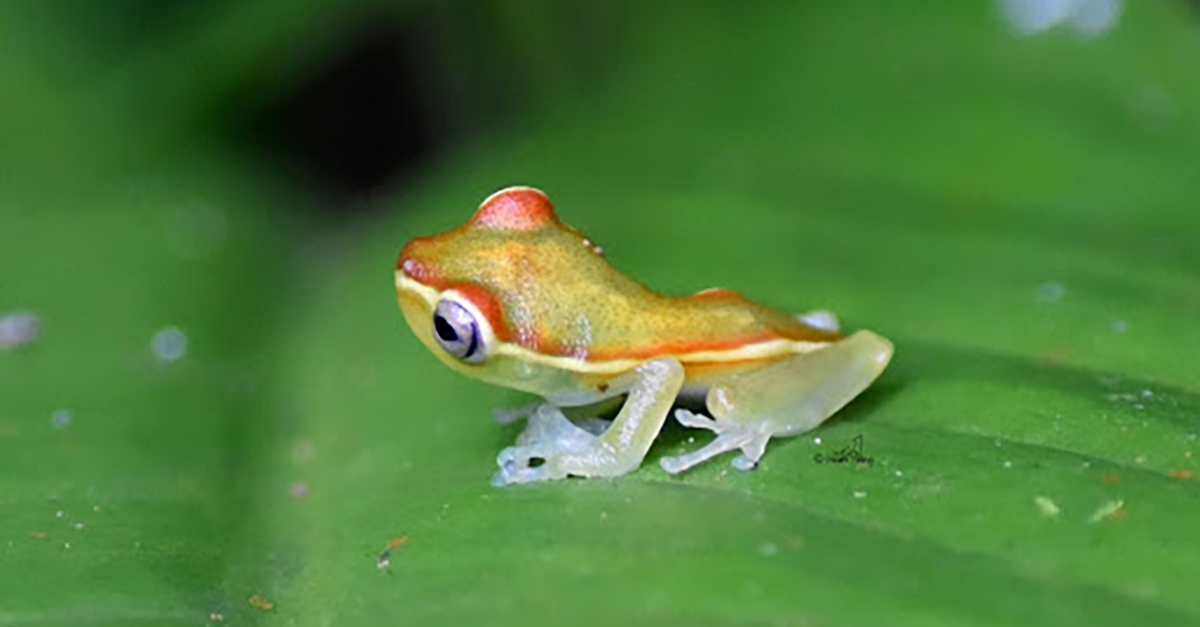