10 Numbers To Know About Hawaii’s Most Dangerous Volcano

Get fast facts about one of the most active volcanoes in the world, and learn more about how you can help people grappling with its growing threat in Hawaii.

Dangerous, volcanic activity near Hawaii’s Kilauea volcano continues to intensify, and its largest eruption yet happened around 4:17 a.m. on Thursday, May 17. The eruption spewed a mix of ash and toxic gas six miles into the air.

The Kilauea volcano is located on the southern end of the Island of Hawaii, the largest of the eight Hawaiian Islands. Kilauea is one of the youngest volcanoes in the area, yet is believed to be the most active on earth.

Although volcanic activity is nothing new for Kilauea, signs of bigger trouble emerged in mid-March, when increased magma in the system prompted one of the volcano’s vents to inflate and ultimately caused its crater floor to collapse, according to LiveScience.

Here are 10 figures that will help you learn more about one of the most active volcanoes in the world, and its recent ominous activity:

Serious injuries reported due to explosive eruptions at Kilauea. Lava splatter shattered a man’s leg on Sunday, May 20, and at least 23 tourists were injured on Monday, July 16, when a scrap of lava hit a boat.
Source: HuffPost

Distance, in feet, that a plume of ash traveled into the sky after the May 17th eruption. Ash rained down on a nearby town named Volcano.
Source: CBS News

People evacuated to date from their homes as a safety precaution
Source: CNN

Number of Olympic-sized swimming pools that could be filled by lava that has spewed from Kilauea since May 3
Source: United States Geological Survey

Yards per minute covered by some of the fastest-moving lava from the volcano
Source: Gizmodo

Number of earthquakes that occurred near the volcano in May
Source: The Washington Post

Date the Hawaii Volcanoes National Park shut down due to Kilauea’s risk of eruption. The volcano’s crater sits within the park.
Source: CBS News

Levels of sulfur dioxide, measured in Dobson units, being released from the Kilauea fissures. Officials have issued air quality warnings, as people on the island are in immediate danger if exposed to these elevated sulfur dioxide levels.
Source: NASA

Year of Kilauea’s last major volcanic eruption, which lasted for several months. Kilauea has been simmering since 1983. Experts aren’t sure when the intensified activity at Kilauea will subside.
Source: TIME

You can make a donation now to help people who have been displaced by volcanic activity in Hawaii. GlobalGiving is accepting donations through Facebook’s crisis donate button, which we will distribute to responding organizations in Hawaii.

This article was originally published on May 21 and updated on July 17, 2018. 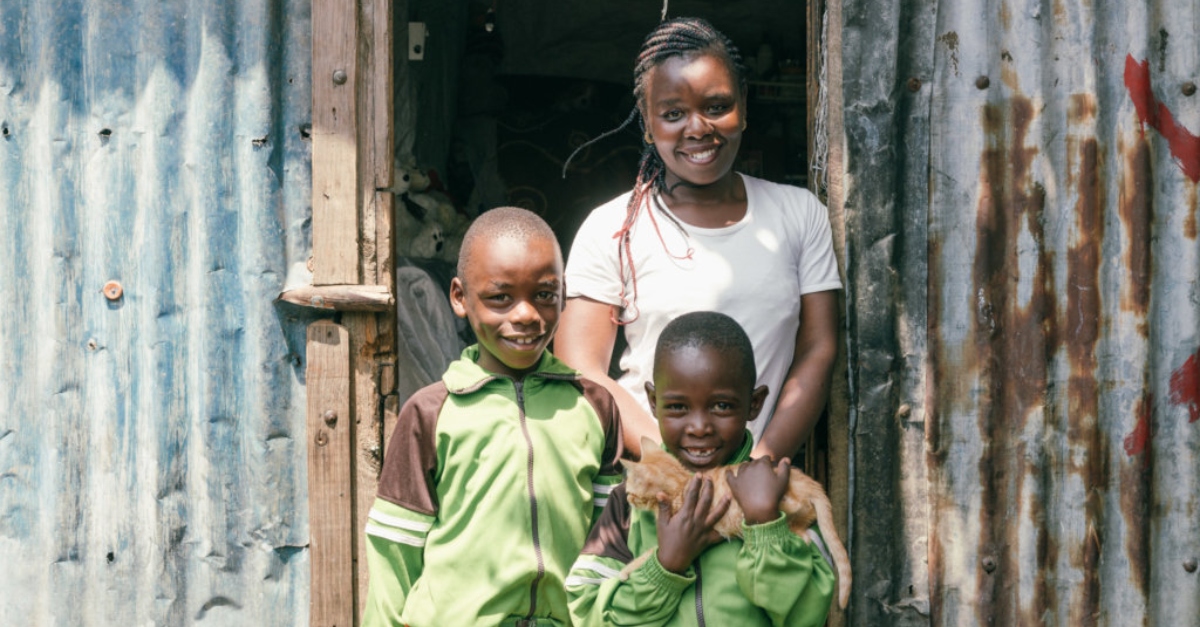 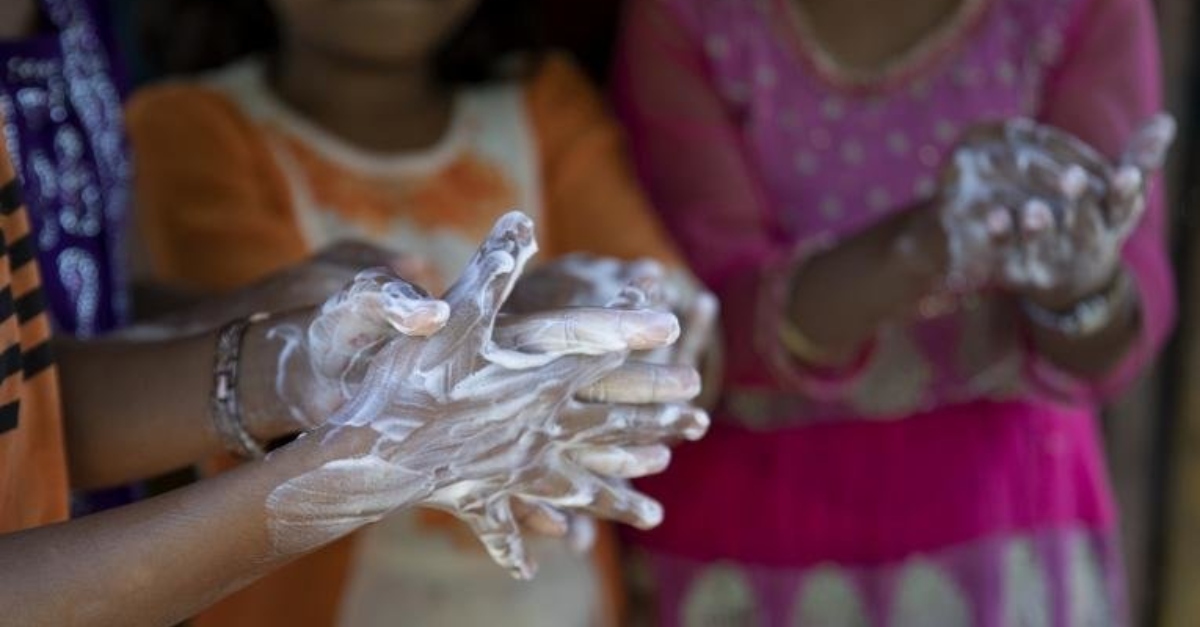 8 Tips For Compassionate Fundraising During COVID-19