What does community-led philanthropy look like? Find out what GlobalGiving learned by asking community members to define “community led” for themselves.

GlobalGiving partnered with Global Fund for Community Foundations (GFCF) in 2020 to conduct participatory research exploring the concept of “community-led” change.

Our ultimate goal is to make it easier for funders (including ourselves) to identify, support, and strengthen community-led approaches. Too often, the tools funders are using do not reflect the community’s perspective or preferences. At best, those tools developed outside of communities can miss the nuances of community-led processes and outcomes. At worst, they can contribute to deepening already existing inequities.

We worked with field partners in six countries—India, Mexico, Nepal, Russia, Vietnam, and Zambia—to co-design a process for identifying community-led approaches, to gather evidence of such approaches and their long-term impact, and to discover how funders’ policies and practices promote or inhibit community led-ness.

We learned a lot from the research methodology itself, about how taking a route less traveled and partnering with local practitioners both as experts and interlocutors can produce different kinds of conversations and outcomes. We learned how important (and rare) it is for these partners to have spaces for dialogue and exchange between those on the margins of mainstream development.

2. The community (and its goal) is in the eye of the beholder.

Participants offered different interpretations of the term “community.” For some, it meant people in the same place sharing resources and facing common challenges. For others, it meant people with a shared identity, but not necessarily in the same location. The use of the term was complex and varied across contexts, and in some cases, it is an avoided term as it might denote things like caste.

3. Community led-ness is a craft.

It’s not a linear process or even a destination. It’s a practice; something people learn by doing. According to one survey respondent from Kenya, “Community-led organizations possess the ability to build relationships based on care and trust for each other and shared development goals. (The) best (organization) positions itself as a local trusted facilitator first and not as a vehicle for the delivery of projects. The organization grows together with the community.”

4. Being community led isn’t about who is in charge, or even why, but it’s about how we work together.

We found it’s often less about who leads or manages, so much as the process through which people come together, how they are engaged, treated, and made to feel. It’s this way of working that contributes to a sense of ownership and mutual accountability.

5. Relationships are the foundation of community-led work.

They perform a pivotal function in priority setting, project design, and implementation, learning and improvement, organizational operations, and decision-making. Through strong and well-maintained relationships, communities govern themselves, identify work that is important to them, commit to long-term results, and hold each other accountable.

Leadership roles and responsibilities tend to be more fluid than in more institutional-style organizations. Negotiating cultural, interpersonal, political, and other dynamics is a challenge for community-led organizations, but it is essential for maintaining the flat power structures that cultivate the most creative ideas and the biggest impact.

Because they are led by people with knowledge of and respect for community members, their culture, and their context, community-led efforts can be especially agile and effective. They are based on local knowledge, relationships, and assets. They have insider access to systems that affect them. They are oriented toward community timelines instead of externally imposed schedules, allowing people to learn as they go, do work that meets their standard for quality instead of arbitrary performance indicators, and commit to the outcomes. All of this contributes to a process of ongoing learning and long-term capacity development.

Funders inhibit community-led approaches when they impose their own agendas, requirements, and timelines; withhold information, and arbitrarily change funding priorities.

This is possible when they communicate openly and work in partnership and express patience, an appreciation for and curiosity about local conditions and context, and humility. Flexible funding and non-financial resources are two concrete and important offerings that promote community-led approaches.

10. We’re not speaking the same language when it comes to community-led.

There is nothing remarkable or innovative about community-led work to most community changemakers. But these traits—relationships and trust—are rarely discussed in funding relationships because “donors don’t appreciate them,” according to the perspective of our research partner in Mexico. There is an important opportunity to deliberately elevate these emergent narratives and discourse about community led-ness.

Of course, community‐led initiatives face challenges, some of which are inherent in collective organizing and some of which are a result of historical, political, and/or cultural contexts. Community‐led approaches take more time and effort than outsider‐driven projects. They may also reinforce existing power structures that don’t benefit everyone in the community. Lack of funding, administrative or technical resources, and infrastructure for community‐led efforts makes the work more challenging.

This research resulted in a self-assessment survey developed by the six research partners themselves. The Community-Led Assessment is a quantitative and qualitative questionnaire of nine essential characteristics of community-led work (considered universally applicable) and 17 important characteristics (applicable depending on context). An accompanying Community-Led Spectrum visualizes these data points according to the community’s role in the work.

These outputs are Part 1 of this research endeavor. In our next phase of this work, we will hone the tools themselves, seek to understand what formats would be most useful to potential users, revise the tools, and make them publicly available. We’ll also continue to facilitate connections and exchanges among community-led groups, intermediaries, and funders supporting community-led initiatives. As we work together, those closest to the work will remain the focus. 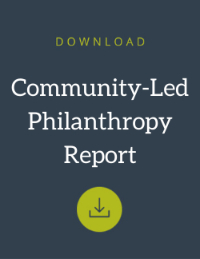 Featured Photo: 100 Refugee Women Launch Micro-Businesses in Camps by Mercy Beyond Borders
Get Free Tips + Tools in Your Inbox
Subscribe to get the best content from the Learn Library in your inbox once per month.
Recommended Tools 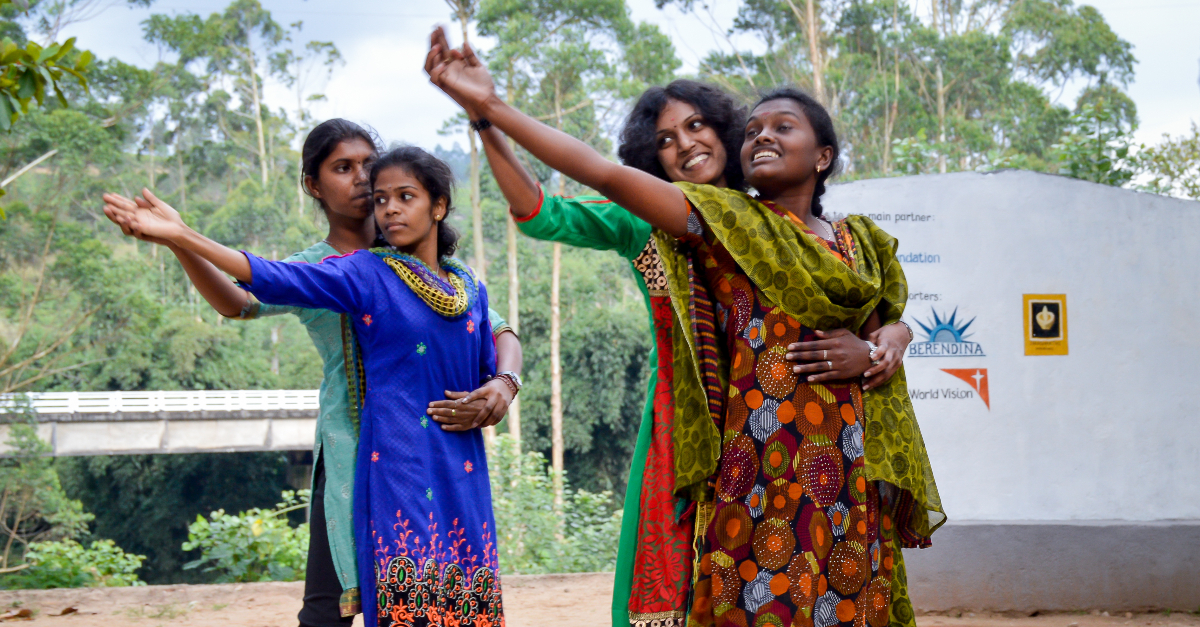 20 Years Of Change—And Counting: A Conversation On GlobalGiving’s Business Partnerships 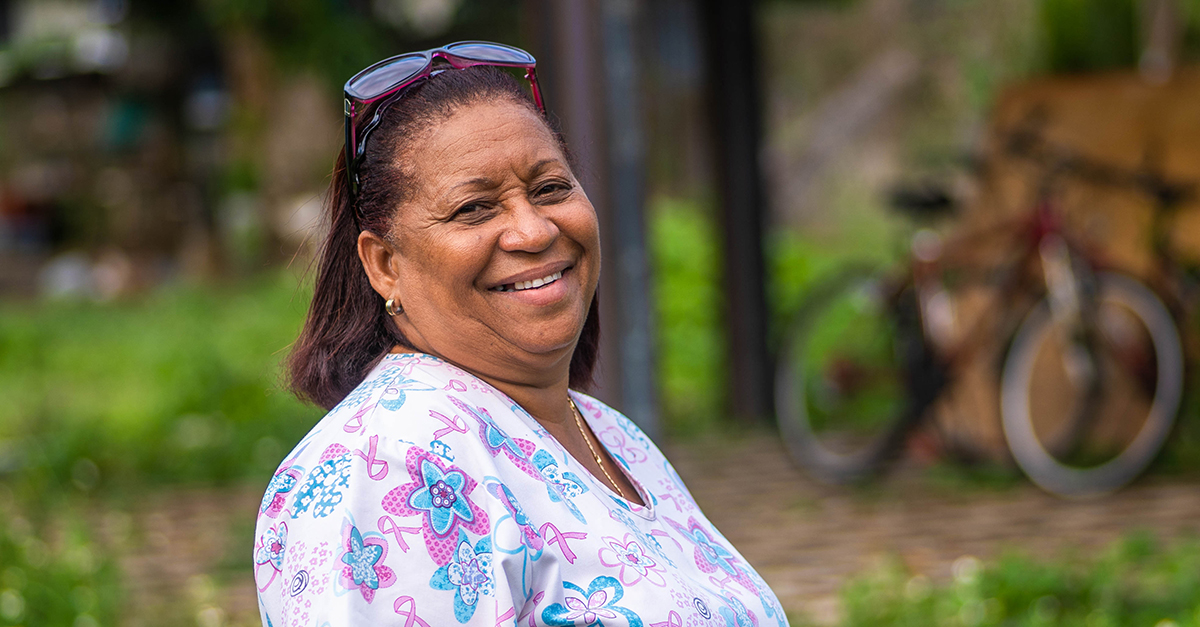