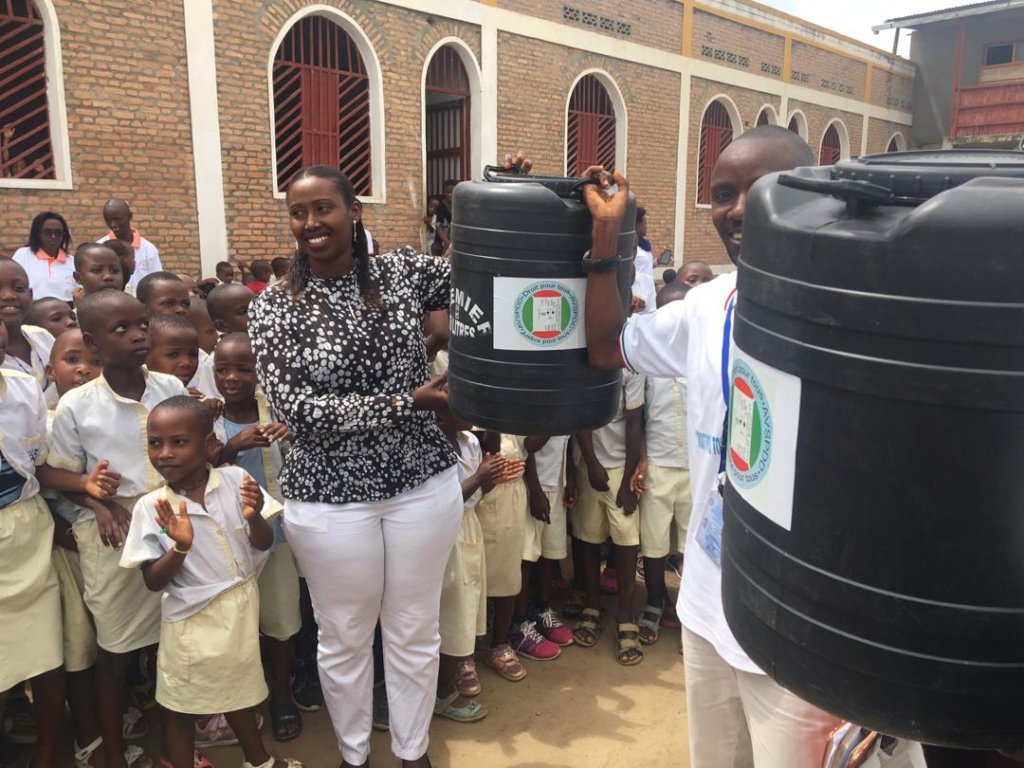 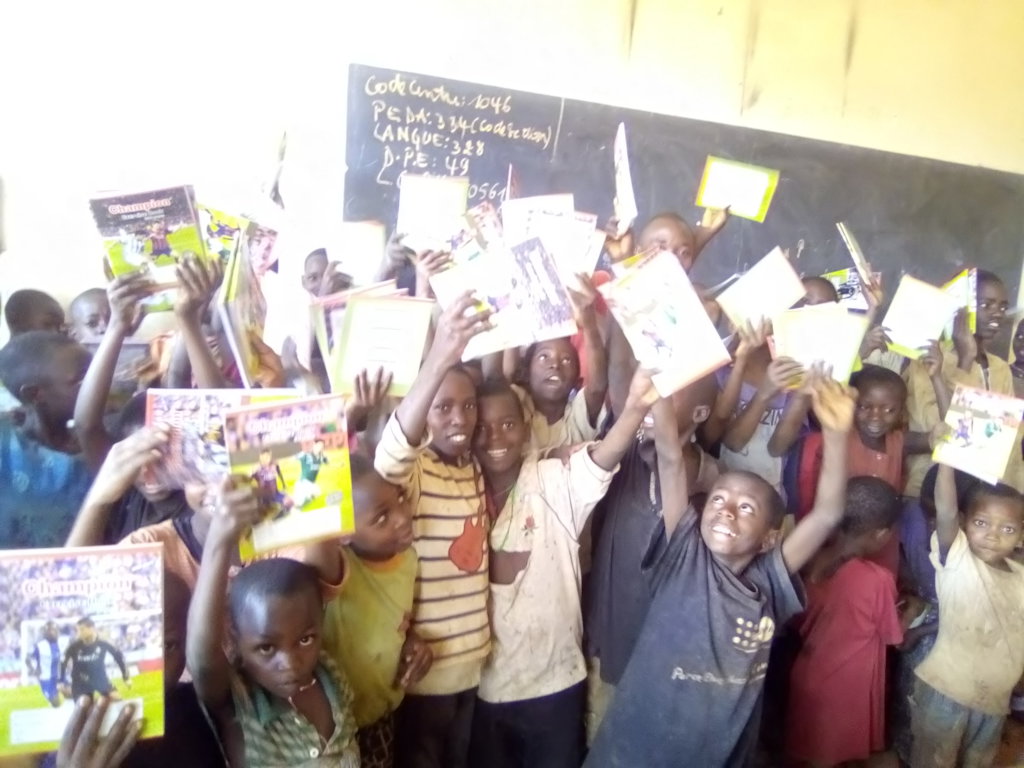 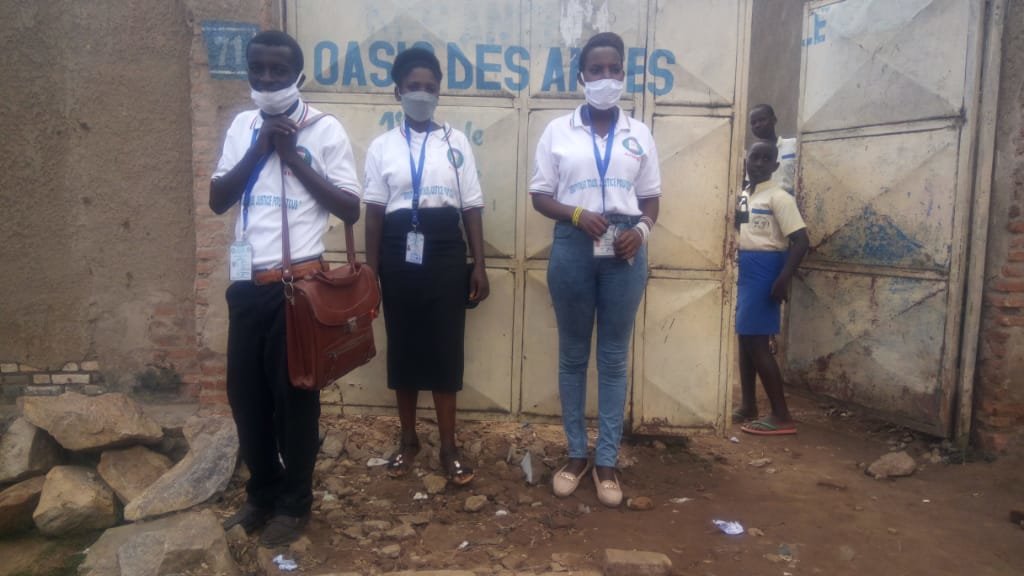 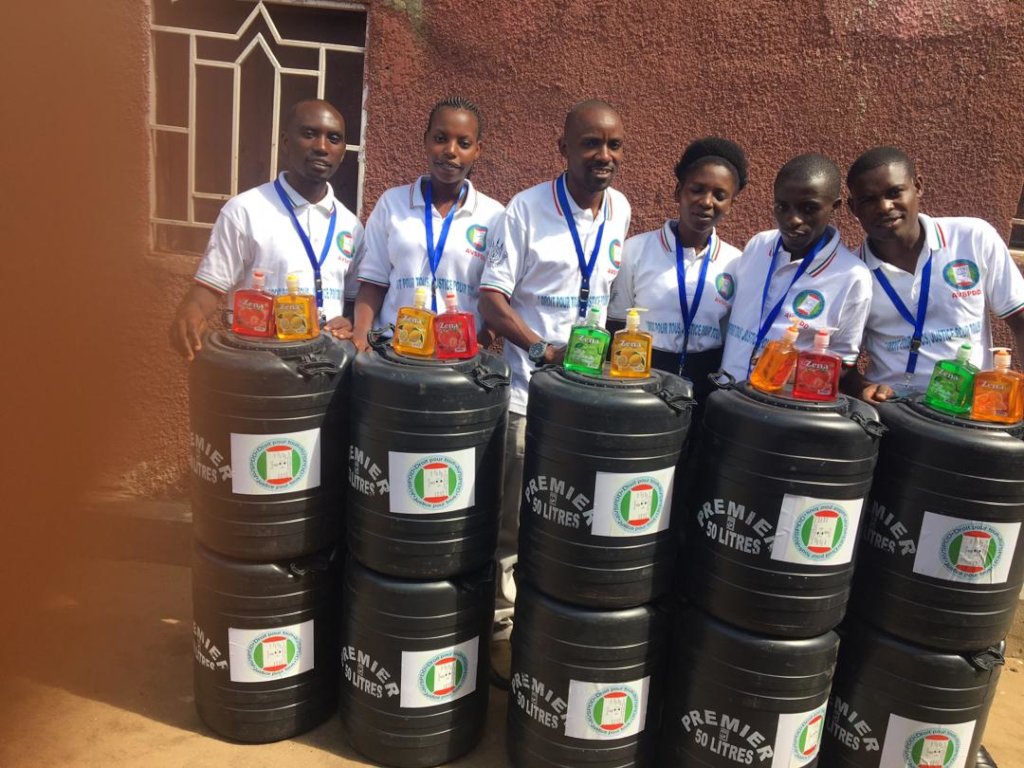 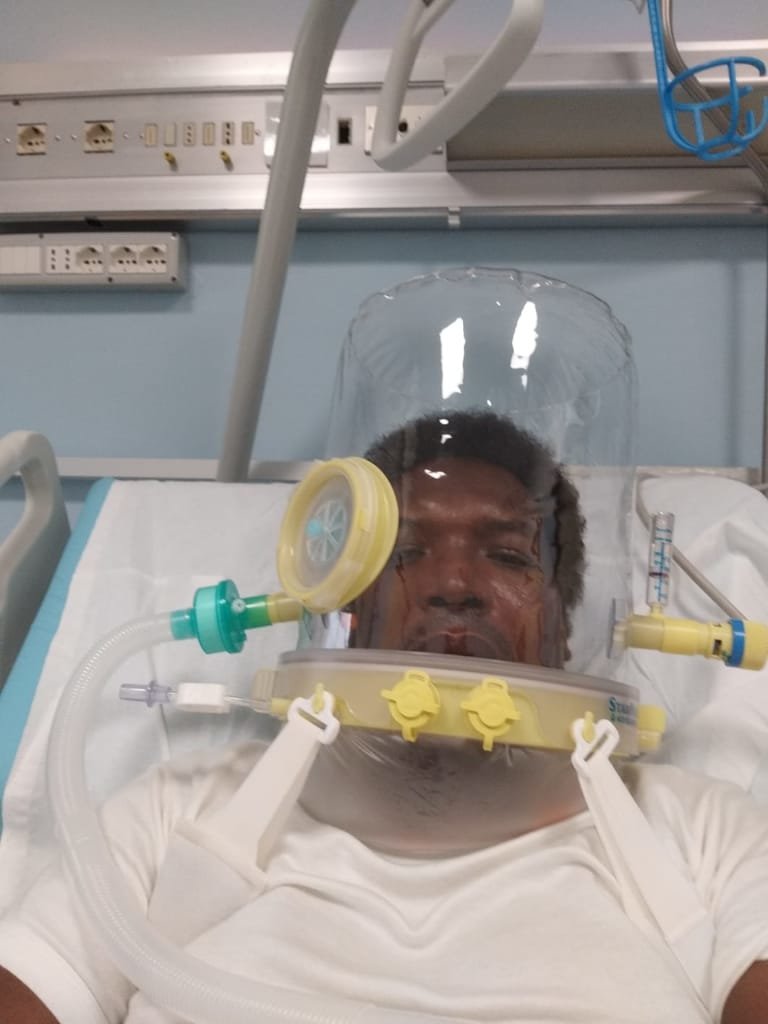 YOUR DONATION MAKES DIFFERENCE
Many Greetings from AVAPRSD We have been getting your valuable generous support through GlobalGiving and we are thankful to you from the core of our heart. As part of the activities of solidarity and...
Read All Project Reports
WARNING: Javascript is currently disabled or is not available in your browser. GlobalGiving makes extensive use of Javascript and will not function properly with Javascript disabled. Please enable Javascript and refresh this page.