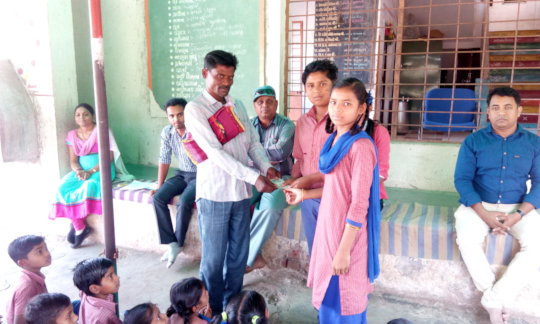 In this report Gram Vikas Trust (GVT) will share the success story of a girl who was not attending the school due to less confidence in learning. She left going to school from almost six months. Before Diwali break she has left going to school. In the beginning her parents used to talk with her to send her school, but they have also lose hope and stopped talking about school.

“A single thread of hope is stronger than all the chains that bind you.”

Riya (Name Changed) studying in class 9, in a government school. She studied up to 8th standard in her village. The high school is around 6km from her village, and there are total nine children (girls and boys) are studying with her in high school from her village. GVT when noticed that Riya has left schooling started identifying the route cause. There are different challenges for Riya which make her less confident in attending the school. She finds difficult in her studies, few children were making fun of her as she is not good in studies, the long distance to visit school, household work after coming to school and before going to school.

Such issues were identified by interacting with different person, but somehow the issues were not that much strong which make some student left studies. So GVT’s outreach worker tried to go dipper in the case. They interacted with the primary school teacher, and it was come to know that she was poor in studies, she has not attended 1st standard, and from standard 2nd to 8th she was not regular in school. The teacher also shared that she is bright in studies but due to irregularity in school it becomes difficult for her to manage the studies.

After understanding the issue, GVT started resolving the issue, it was quite a difficult task. GVT have worked on the single issue which were identified, make the parents and Riya aware about importance of education, importance of regular attendance in school, role of parents in the upbringing of the child and motivated the parents to provide such environment to Riya for her schooling. Identified a college going girl and asked her to sit daily with Riya and some of her friends for tuition, and other issues which were disturbing Riya in going to school.

Though it was difficult for us to make her learn the things which she had missed in her schooling, but the hope will always help in changing the lives. GVT is focusing on each children visit school regularly, which will make changes in children’s learning. It is difficult but with the help of you GVT is doing that difficult tasks with happy faces. 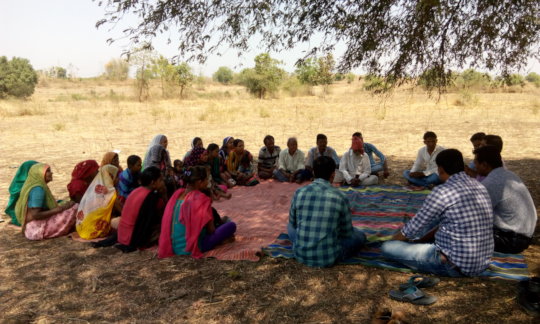 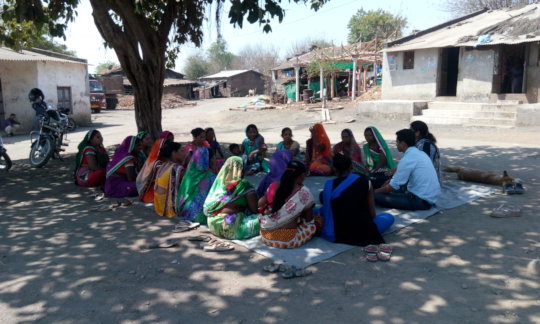 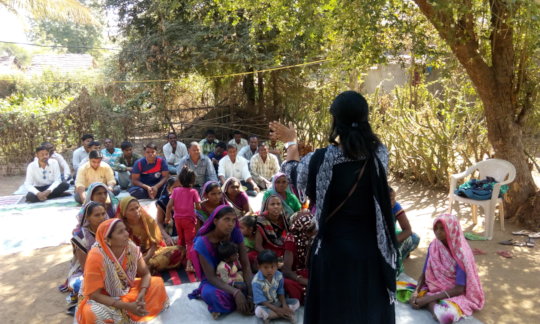 As you all are aware about the project Give a girl a future, is more focusing on the awareness part of the community mostly on education. The parents are somehow not giving priority to education, girls education is not seen as compulsory, regular school attendance is not important for girls, school level materials are not important to buy and so many other mindset has deeply rooted in parents thinking.

“A year from now you may wish you had started today.”

Gram Vikas Trust (GVT) is trying to break the mindset of the parents, thorough different strategies. Though the parents are not easy to change their mindset as education is not giving any benefits to them till date, as they have not completed any higher studies, and mostly the girls are not getting educated. Also the boys are studying up to 10 or 12 standard. So they also not getting any good opportunities after they completed their studies. But GVT is trying to make the other positive sides of the study though they complete their 12 effectively. The role of parents is very effective in children’s education, the parents can create a positive atmosphere at home for study, and it is not only that the children can learn at their own but it is the responsibilities of the parents to motivate the children in their small age to make the children involve in their study than only the children will able to make their future, especially the girls.

GVT has seen many girls are not getting educated because of some simple reason, and it is really important to make the parents aware about it, and for all these challenges GVT are engaging parents through Faliya (Street) Meeting, in which all the parents whose children are studying are invited and different education related topics are shared with them. Till now GVT has organized three meeting and the topics are Importance of education, how children learn? And role of parents in children’s education.

Making the parents aware about education is difficult, and it will take time to change their mindset but GVT believe that the change will happen. Your suggestion and support is required. 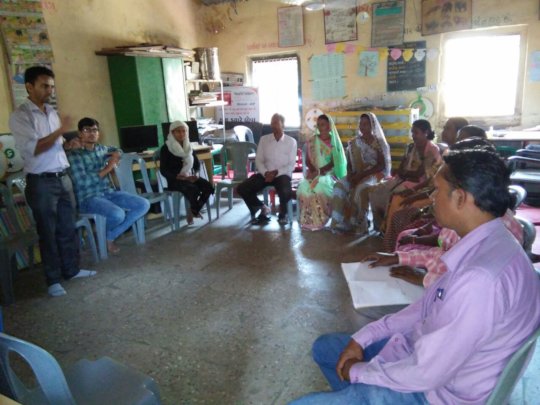 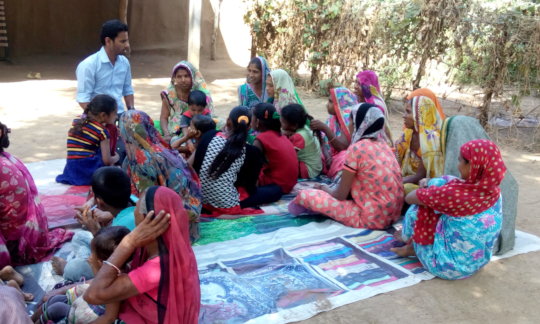 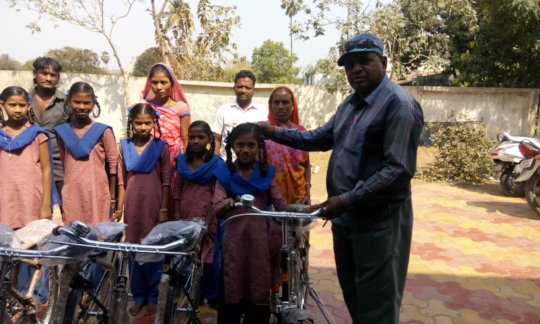 For educating girl children in rural Bharuch Gram Vikas Trust (GVT) is trying its best possible ways. Bicycle project is one of the way to make the girl children help in reach school and go back home safely. Till date many girls have benefited from the bicycle project run by GVT.

GVT has seen some of the difficult situation after giving the bicycle. Some of the girl do not use it after some time and drop out from school again, the bicycle use by someone else from the family and other such challenges GVT has faced after providing bicycles. Looking this issue in mind GVT is trying to engage more people, the more powerful community people who can make such impact on the children as well as to the parents.

GVT has given 13 bicycle to the girls studying in standard 5 to 7. During the bicycle distribution program GVT has called the sarpanch (PRI Head) of the village, and in the presence of few other stakeholders from the community, so that they also can take care of the girl children regular attendance in school, and with the help of community mobiliser stay in contact with the parents and the girl children once in a month, so that they also can remain in touch with GVT.

GVT is trying to make some positive change in the mindset of the parents, so that they can contribute their efforts in educating girl children. A small step may change the future of girls in rural Bharuch. Your support is still required to make such changes. 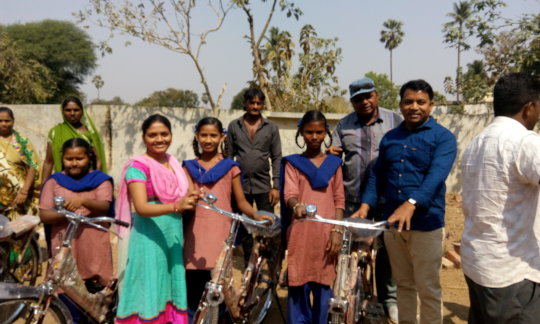 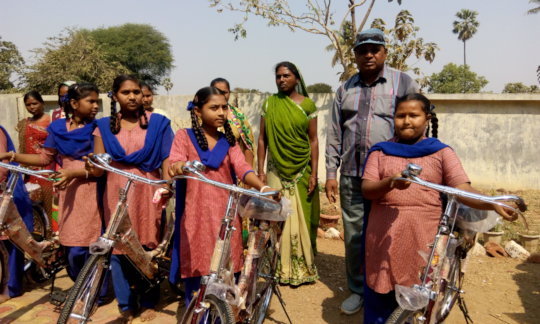 ‹ 1 ... 20 21 22 23 24 25 26 27 ... 47 ›
WARNING: Javascript is currently disabled or is not available in your browser. GlobalGiving makes extensive use of Javascript and will not function properly with Javascript disabled. Please enable Javascript and refresh this page.