Conflict mitigation is essential to conservation in order to protect both people and wildlife. Therefore, in 2015 ALERT in collaboration with Coventry University established a human wildlife conflict mitigation project in Matetsi. This is a long-term project aimed at uplifting the Matetsi communities, protecting the wildlife in the area and promoting coexistence between humans and wildlife.

Up until recently, the focus of the project has been to test the effectiveness of LED lights as a means to reduce night-time livestock losses to predators. However, preliminary results revealed a high frequency of daytime attacks in grazing lands as well as high crop losses to elephants. To address this ALERT decided to pursue a more holistic mitigation approach using Community Guardians, that is community members who are employed and trained to protect livestock and crops in their own communities.

Together with community members and authorities, ALERT identified community volunteers and has already facilitated the training of 2 individuals through WildCru’s Community Guardian program, a tried and tested program that has successfully reduced human wildlife conflict in southern Africa. These Community Guardians are taught various skills which include kraal construction, cattle herd assessment, tracking and scaring of predators and elephants using non-lethal methods as well as reporting and early warning.

Having completed the training, the next step towards mobilising these 2 guardians is to equip each of them with uniforms, stationary, a bicycle, a GPS, a mobile phone, call time and monthly wage. 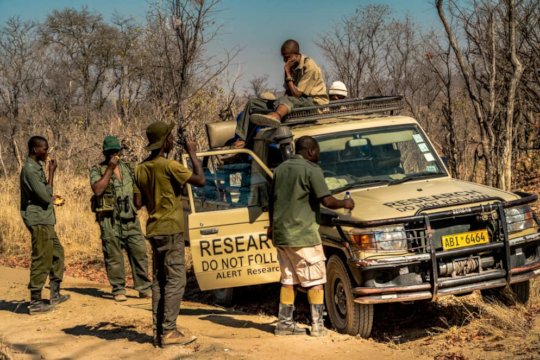 The Best Month so far. 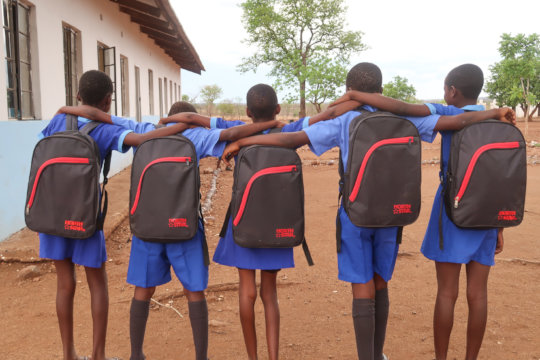 Happy Holidays to all our donors!

Since the last report in September, we have had the best months of donations since the project's inception! Go, team! Thanks to all of you we raised $1900 and were able to help 33 children from the respective schools! The children received payment of school fees, stationery (school supply pack) and uniforms. The stationery supplied consists of a backpack, 16 writing books, 8 pens, a ruler, 1 sellotape, 3 rolls of khaki cover and 3 rolls of plastic cover to last the school term.

We would like to take this time to thank our new members of the team. You the donors. Without your generosity, this project would not be funded and we would not be able to help our communities in Victoria Falls. SO thank you! 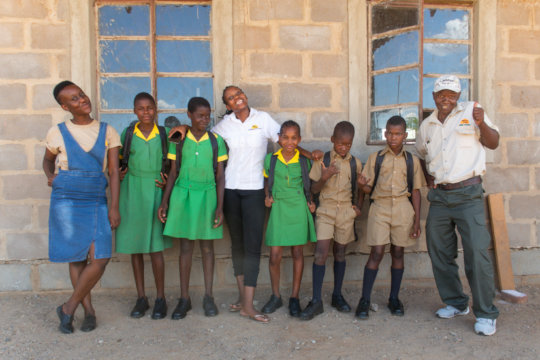 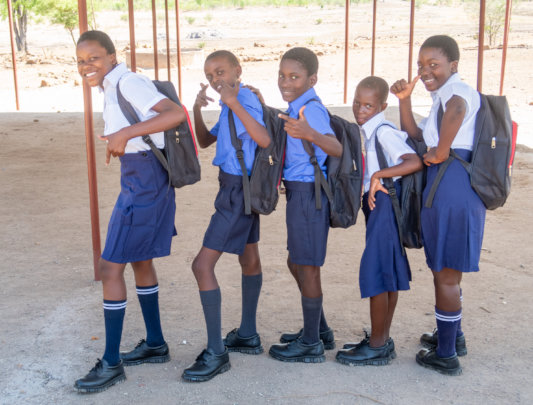 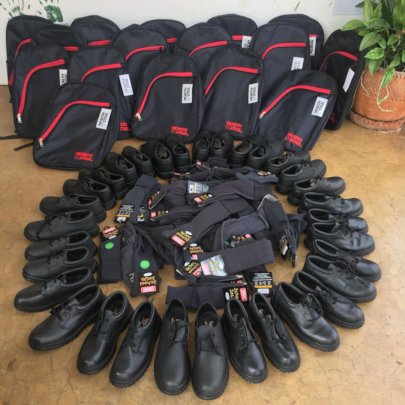 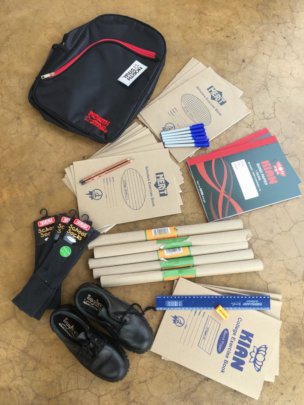