WIth the camps this past summer in July and August being a great success, and parents expressing their appreciation and giving high marks for the camp, we are planning for another camp in Summer 2018.

Children who participated in the camp, are joining Operation Blessing Japan with their families for our annual Christmas event, to be held at the Minami Soma Cultural Hall. Over 700 have applied for free tickets, and we are expecting the 1000-seater hall to be filled.

If you are interested in continuing to support our efforts for the children in Minami Soma, please see our Family Christmas Concert project also posted here on GlobalGiving: Bring Christmas Cheer to Families in Fukushima.

Thank you for your support of Operation Blessing Japan, and our efforts to continue to support the families of Fukushima. 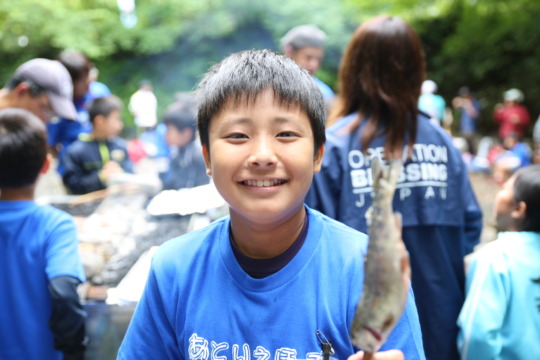 Safe camps for children living in the shadow of the Fukushima nuclear power disaster were a great success!

A total of 77 children over 2 camps, were bussed from Minami Soma, Fukushima to a retreat center in the mountains of Zao in Miyagi Prefecture where they were free to run and play in the beautiful natural surroundsings. Here they were greeted by Operation Blessing Staff and volunteers, and after an introduction and orientation to the grounds, the happy campers were taken to a nearby stream were staff were preparing a fish barbeque. However, the only catch was, the children had to catch their own fish! Rainbow trout had been placed in the stream and the children splashed in the water as they each caught a fish with their bare hands, and then prepared it for the charchoal barbeque.

After lunch, staff set the children in groups and they went on an orienteering trek through surrounding hillside woods. Activities that day included working with clay, fireworks in the evening, and singing songs. And before everyone was tucked into their bunk bed, one of the volunteers read them a bedtime story.

The next day, there were more crafts using clay to make a key chain, and then a packed lunch down by a shallow river, where the children were able to splash and play in the water. There was also a visit to a nearby farm, and making icecream, not to mention plenty of time to play tag and throw a frisbee.

Eventually, time to return home came, and children were met by their parents back in Minami Soma, with many reporting how excited the children were, sharing with the parents all they learned and experienced at the camp.

Asahi's father told our staff that he felt that his 8-year-old son had grown, through his experience at the camp. Camp had made such a big impression on him, and he was particularly excited about the way staff had encouraged him, that he even wrote a composition about it for school. "Every little success helps build positive growth," Asahi's father said. His family and many others are thankful for the opportunity to send their children to our camps, which were memorable for all, and will produce fruit for many years to come. 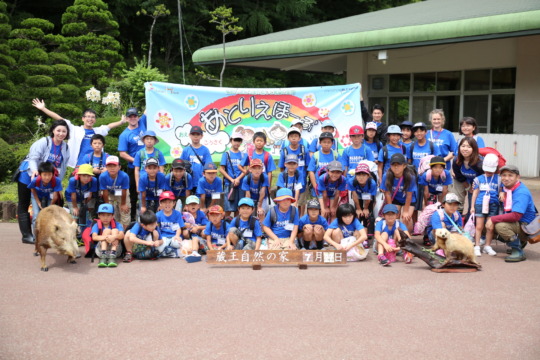 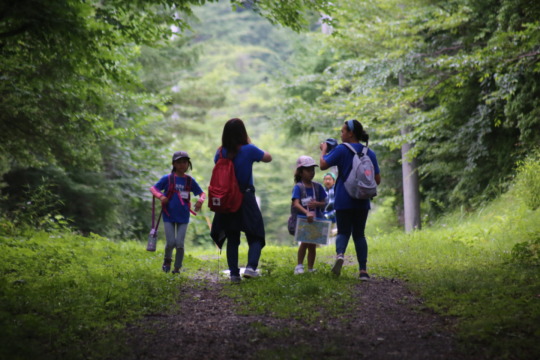 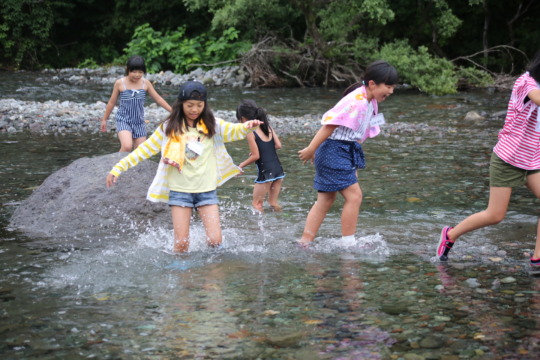 Paddling in nearby stream 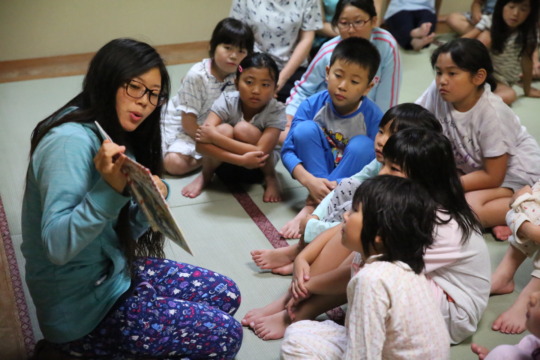 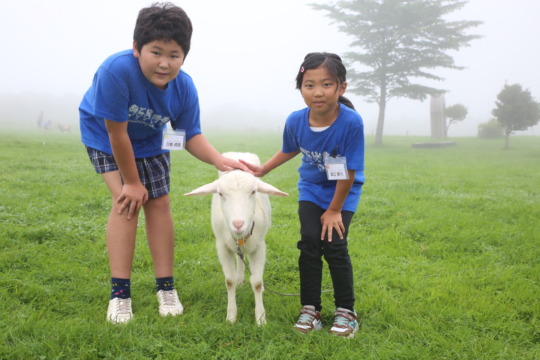 Visit to nearby farm
‹ 1 2 3 4 5 6 7 8 9
WARNING: Javascript is currently disabled or is not available in your browser. GlobalGiving makes extensive use of Javascript and will not function properly with Javascript disabled. Please enable Javascript and refresh this page.