Our COVID-19 response: leave no one behind 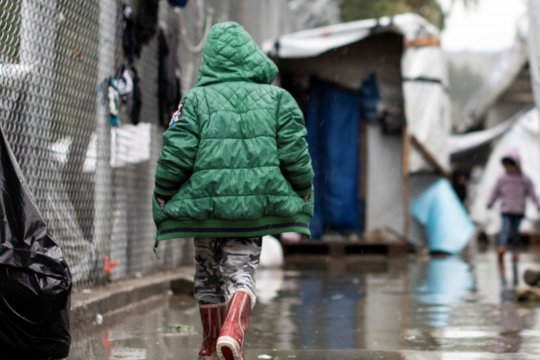 We hope you are keeping safe and well in these challenging and uncertain times.

At Refugee Rights Europe, we have been as busy as ever, calling for a Covid-19 response that includes displaced people and refugees across Europe. Read on to find out how.

Our response to the Covid-19 crisis

To develop a truly effective response to the ongoing and unprecedented coronavirus crisis, we cannot leave anyone behind.

That is why we have been leading or joining advocacy efforts to include displaced people in the Covid-19 response in Greece, France, Italy and the UK.

The evidence we submitted with frontline partners to UN Committees in recent months is making an impact on international policy recommendations:

New analysis on our blog

Reaching out to the heart of EU asylum policy 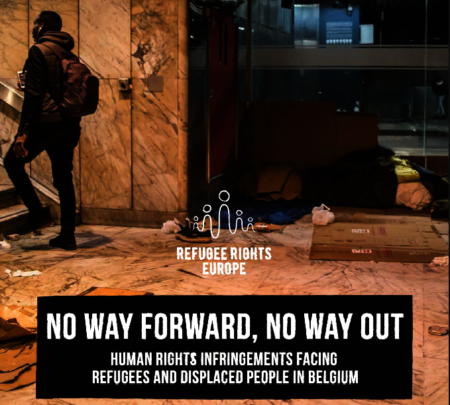 First of all, on behalf of the RRE, a very happy new year! Thank you for your continued support, making all of our work possible.

In this update, you'll find out about our latest activities over the past months, which were characterised by increased work at the European Union level, where we continued to call for human rights centered asylum and migration policies.

Our latest report sheds light on displaced people’s lives in limbo in Belgium. Many hope to reach the UK to seek asylum while others struggle to navigate Belgium’s asylum “labyrinth”.

Spotlight on Calais women in the European Parliament

On 5th December, a high-level roundtable at the European Parliament discussed the situation of women and girls in displacement in northern France.

Hosted by Jackie Jones MEP, Claude Moraes MEP and Refugee Rights Europe, the meeting looked at collective action that could be taken in solidarity with women and girls. In the new year, RRE will launch a joint call for action, hoping that the backing of MEPs and experts will help bring about much-needed change.

Aimed at the EU Council of Ministers, the letter describes the human rights violations and complete lack of basic protection and services in the overcrowded EU hotspots on the Greek Islands. It calls on Europe’s leaders to immediately improve the living conditions and relocate asylum seekers to other member states.

The letter was initiated by MEPs who had visited the Greek “Hotspots” of Samos and Lesvos with Refugee Rights Europe earlier this year. This is a major outcome of our series of field trips with MEPs to key migratory nodal points in Europe, showing them the lived realities of displaced people first-hand so they can take action. Read the letter here.

We met the European Commission’s Asylum Unit to draw their attention to the shortcomings in France’s attainment of the asylum acquis in northern France and Paris.

As a result, our concerns will be shared with French officials, and the Asylum Unit is now considering a visit to northern France to witness the situation themselves.

Magid Magid wrote to the Italian and French Interior Ministers calling for urgent change, following our field visit with him this autumn.

Our partners on the ground in Lesvos shared an update on the situation for displaced people.

Our intern, Bana, blogged about what she’s learned in her experience as Programme Officer at RRE.

Those were our key updates for the time being. We hope you enjoyed learning more about our work, and we're really grateful for your support, making it all possible.

Please do consider making a small donation again, or perhaps consider inviting your friends and family to do so. 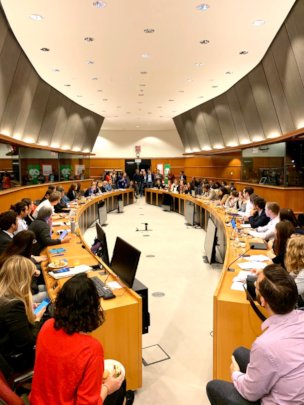 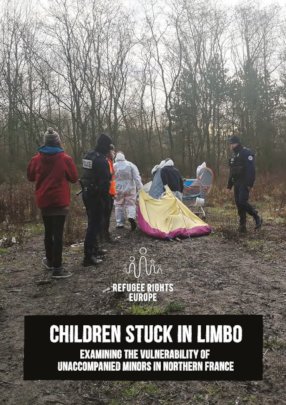 We hope this message finds you well! Here at Refugee Rights Europe, we've spent the last few months advocating for the rights of refugees and displaced people across Europe. We've outlined some of our key achievements below, which include some positive progress - none of which would have been possible without the support from generous individuals like yourself. Thank you for your invaluable support.

After the recent UK-French ministerial ‘refugee crisis’ talks regarding asylum-seekers’ attempts to cross the English Channel, we released a new report with first-hand accounts from Calais and Dunkirk.

Our field research highlights cases of extreme neglect and a failure to uphold a duty of care towards unaccompanied minors in the area. It calls for expanded safe and legal passageways and a commitment to relocating children from European locations to the UK.

On World Humanitarian Day, 19th August, RRE researcher, Elizabeth Hobbs, published a blog on the worrying rise of criminalisation of solidarity occurring across Europe. The blog highlights the cases of Sarah Mardini and Sean Binder who were both arrested in Greece in September 2018, after trying to save lives at sea. Read the blog here.

The Committee Against torture released its recommendations for Greece following on from its review of Greece. We were pleased to see several of the concerns and policy recommendations raised by RRE and partners included in the 'concluding observations', along with a strong condemnation of the Greek government's current treatment of asylum seekers in detention, as well as its response to gender based violence and the criminalisation of solidarity. You can read the concluding observations here.

Following a disconcerting meeting with individuals in detention in northern France earlier this year, we passed on their messages to the French human rights authority Jacques Toubon (Défenseur des droits), and asked him to take urgent action.

We received a response from Mr Toubon who confirmed that our concerns have been addressed in both a report outlining health risks for asylum seekers, and in direct communications with the Ministry of the Interior.

We were pleased to see our recommendations included in the final report of the EU Home Affairs Sub-Committee on its inquiry on Brexit implications for refugee protection and asylum policy.

Following our recommendations, in both our written and oral submissions, the Committee:

As always, please don't hesitate to contact us should you like to receive any additional information or updates. Once again, on behalf of the entire Refugee Rights Europe team, thank you ever so much for your invaluable support! 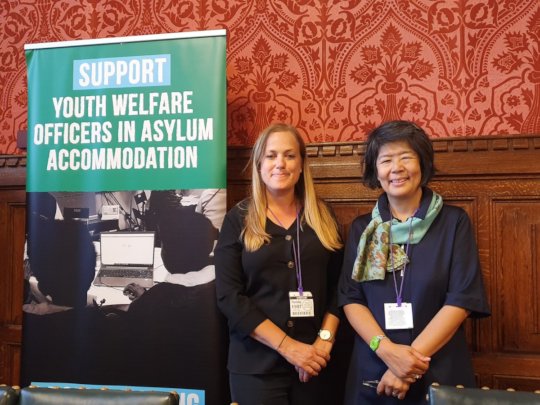 Our Executive Director and Chair of the Board 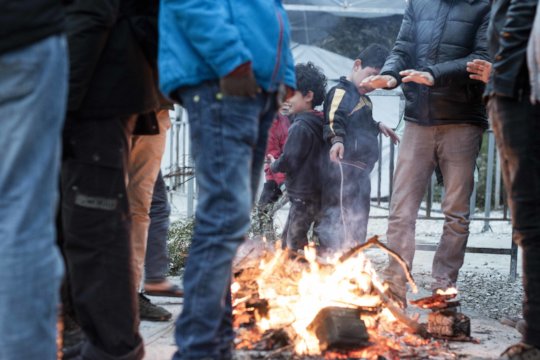 Greek islands - Photo credit Tessa Kraan
‹ 1 2 3 4 5 6 7 8 ›
WARNING: Javascript is currently disabled or is not available in your browser. GlobalGiving makes extensive use of Javascript and will not function properly with Javascript disabled. Please enable Javascript and refresh this page.