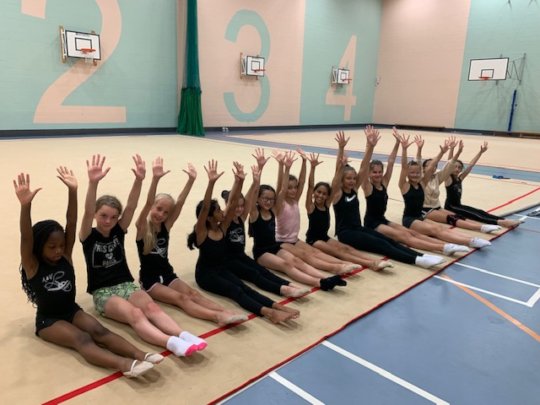 Children's activity levels have plunged since the pandemic - with one in three doing less than half an hour's exercise a day. The system of  "bubbles" in school has killed off a lot of competative sport, and even seen sports days axed.

In total, 2,3 million children fell into the least active category, a rise of more than 200,000 on the privious year.

Fitness experts have called for greater access to sports facilities this  summer, in a bid to boost activity levels and tackle Britain's obesity crisis. Last month, Dame Rachel de Souza, the Children's Commissioner for England, called for  a "summer of fun" - urging schools to throw open their doors so that children could embrace sport.

Tim Holiingsworth, Sport England's chief executive, said "The pandemic has caused widespread disruption to the activity habits of our children and young people.

A & V Rhythmic Club plays a significant role in helping  children to play sport - rhythmic gymnastics, and to be active.

Rhythmic Gymnastics Carpets are a necessity for children fitness and chances to try rhythmic gymnastics.

The situation could have been even worse if not for a "monumental effort" by parents trying to keep children playing sport.

As we return to some sort of normality, children and young people must be at the front of our thinking.

January 2021 NATIONAL LOCKDOWN BEGINS AGAIN Boris Johnson announces a third national lockdown for England with schools shut to most students and people urged to stay at home to prevent the NHS being overwhelmed by surging coronavirus infections.

The number of Covid deaths registered in the UK tops 100,000. The UK is the fifth country to pass the tragic milestone, after the US, India, Brazil and Mexico.

Our charity has shown "how willing we are to adapt, and think quickly and be creative" to stay strong, stay motivated and always support our gymnasts, who depends on us.

The lockdown is damaging business and ultimately that is damaging all of our lives. The damage it's doing to our health, our wellbeing, our mental health disapropriationally affects the most vulnerable the least able to cope  within our society.

There were no donations to the project "Sponsor  Rhythmic Gymanstics  Carpet for london kids" as  many families had financial struggles through the pandemic.

Our charity's aim was to help the community through the pandemic and we believe we made it! 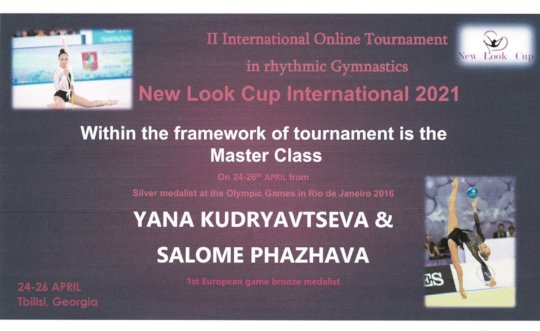 When countries emerge from the Covid pandemic, all have to recognise the sacrifices  children have made during lockdowns.

Dame Rachel De Souza - Children's Commissioner in UK revealed the number of children with probable mental health problems rose from one in nine children in 2017 to one in six in July 2020.

Keep the spark project was launched to sustain the spirit and ambitions of young gymnasts to have the goal of competition ahead of them. The light ahead of lockdown  leads to long term changes and improve the chances of children to be more resilient and have hopes and ambitions for the future.

The funding from the project would allow 15 children to be registered for International on-line competition, - 2nd New Look, and would allow kids of A&V club to participate in the master Class with Salome Pazhava and Yana Kudryavtseva (World champions). 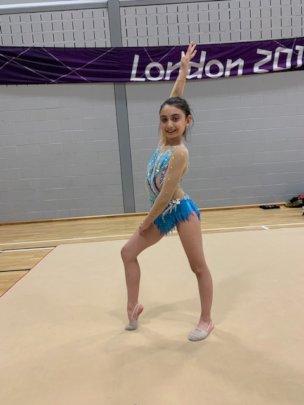 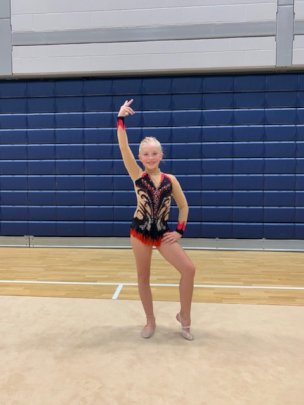 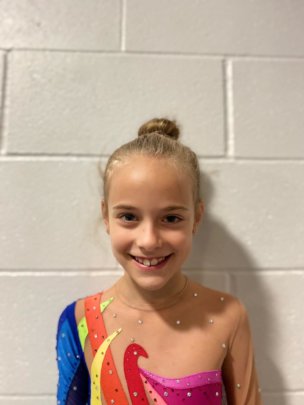 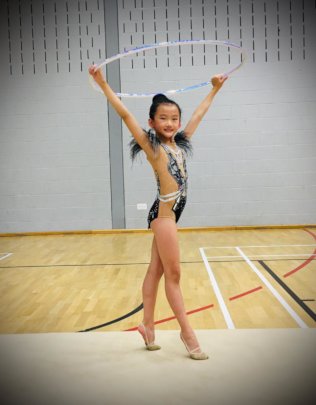 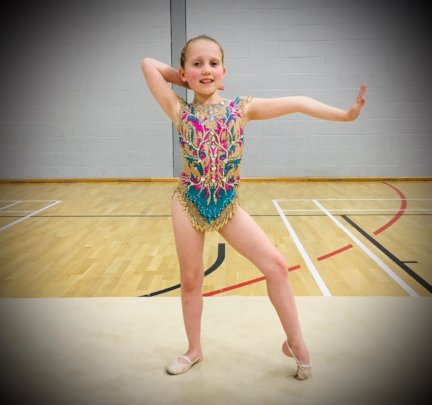 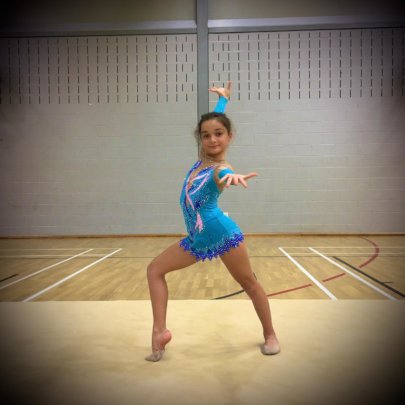 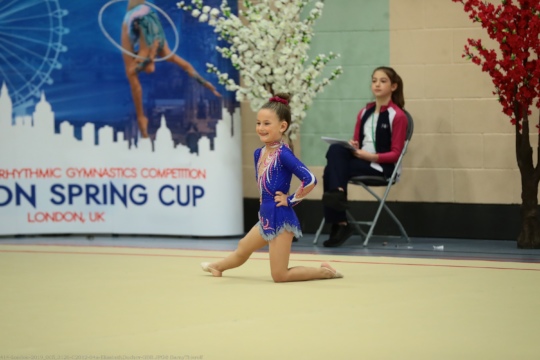 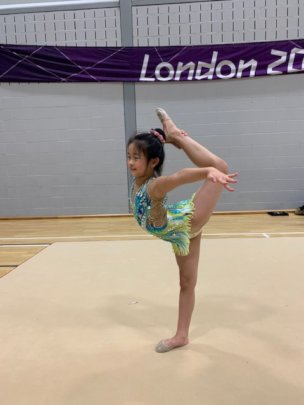 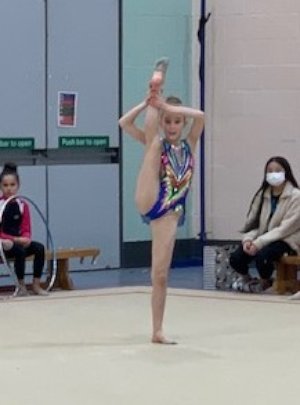 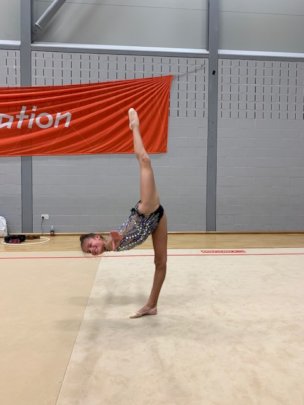 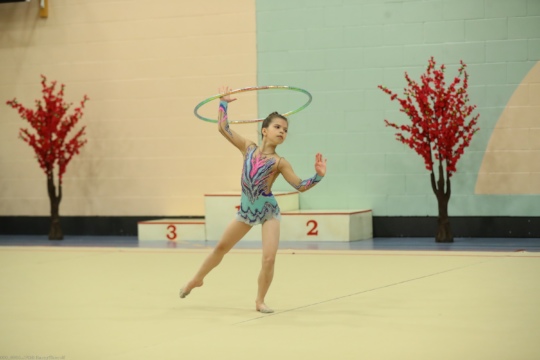 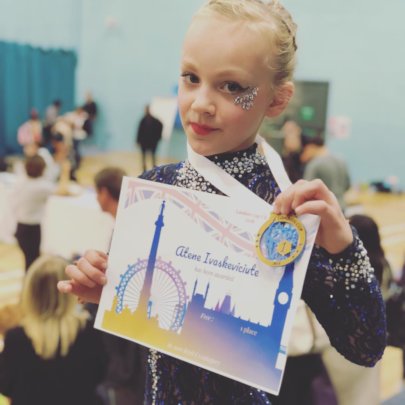 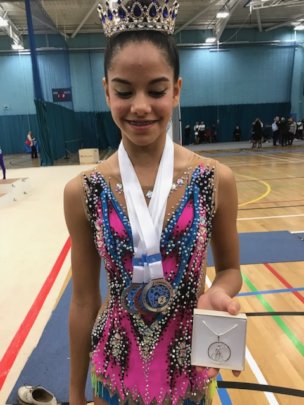 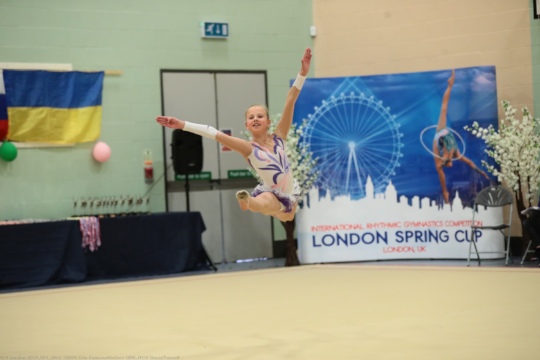