Unlocking Quality Education for This Generation 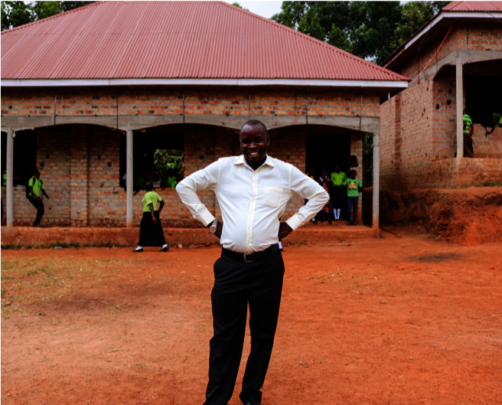 Samuel, the school owner, had decided to start his own school after his own experience as a teacher. He was rarely paid on time, which is why many of his colleagues showed up to work irregularly. He saw how students often sat in crowded classrooms without teachers, which caused many parents to send their children elsewhere.

The demand for quality schools represents one of the biggest, unmet market opportunities in the world. Parents around the world, regardless of income, want to give their children a good education. In low-income communities, parents will often spend upwards of 10-25% of their household expenditures on education for their children. The good news is that local educators like Samuel are stepping up to fill the gaps left by public school systems.

For the first few years, Samuel rented the land for his school, so he was unable to improve the classrooms or build new structures when his enrollment increased. In 2017, after finding a plot of land across the road, Samuel accessed a School Improvement Loan to build his new campus, on his own land.

The loan offered Samuel the working capital he needed to begin building his new structures, while still operating his school at the rented location. Throughout 2018, Samuel oversaw construction and helped design the campus he wanted – and in January 2019, he opened his new campus, welcoming more than 400 students who enrolled.

Today, only a small fraction of affordable private school owners like Samuel— who are serving an estimated 300 million students around the world — have access to the capital and support they need to grow and improve their schools.

You can help bridge the gap. Thank you for your support! 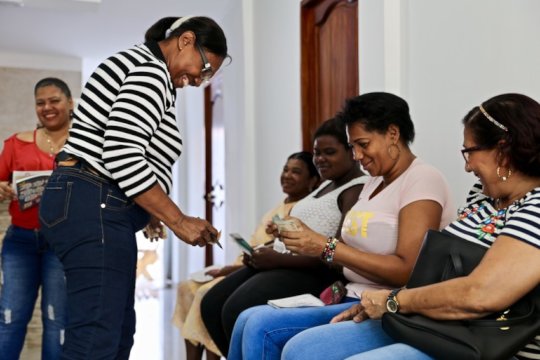 Opportunity aims to launch Savings & Loans Groups in Bogota, focusing specifically on reaching and serving displaced families and victims. Activities over the next two years include:

Families throughout Bogota are dreaming of a better future for their children–and need your support to start their journeys out of poverty. With a gift to Opportunity Colombia, you can help launch this important project, and equip families displaced by violence with the tools they need to grow their incomes, send their children to school and transform their futures. Thank you for your thoughtful consideration of this request!

Rising up from extreme poverty 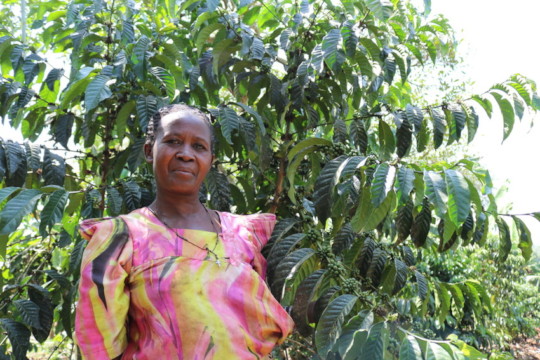 Ending extreme poverty today requires helping parents grow their businesses so they can use the profits to provide for their families. Many of these clients are women like Millie in Uganda, who grows coffee to support her 12 grandchildren. She partnered with Opportunity, received loans for fertilizer and tools, and was trained on best practices. Now Millie 1) grows twice as much as her neighboring farmers, 2) has diversified the crops she grows so that she is protected if one has a bad season, and 3) used her profits to build a room on her property that she is renting for additional income. We celebrate Millie’s transformation from a fledgling farmer to a stable provider with multiple revenue streams!

To ensure that the cycle of poverty stops with this generation, we are helping Millie’s grandchildren—and millions of other children in poverty-stricken neighborhoods—go to school and pave a pathway out of poverty. We empower parents to send their children to school with special financing and training, and we walk alongside educators as they work to improve their school grounds, classrooms, standards, and curriculums.

‹ 1 2 3 4 5 6 7 8 9 ... 106 ›
WARNING: Javascript is currently disabled or is not available in your browser. GlobalGiving makes extensive use of Javascript and will not function properly with Javascript disabled. Please enable Javascript and refresh this page.