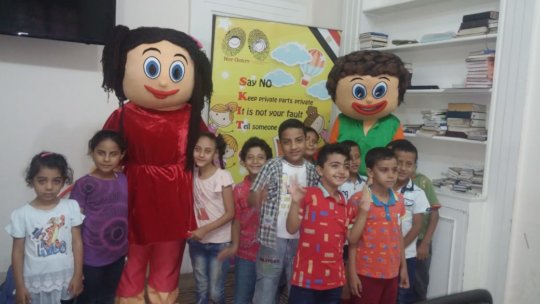 Part of the kids trained

These past three months, Not Guilty has been concentrating on training the less fortunate students. Since the publishing of my new book, What Happens AFter #MeToo- Tackling the Iceberg,  many parents and teachers from less fortunate areas starting asking for training for their children and students.

This meant that those students couldn't pay anything, but since Not Guilty believes in its vision and mission of abolishing sexual abuse, we decided we will do this one particular training for free. There were 30 students aged 6-9 years old.

One of the boys was very quiet and stood far away all through the training. He did not want to be part of the training. When we were doing the part about boundaries, the boy colored himself black with a snake where his sex organs are. He said that he hated himself.

After the training, one of Not Guilty's professional counselors sat with him privately. SHe learned that his mentally challenged father was abusing him and that he would return drunk every night and abuse his boy, terrorizing him into not telling anyone.

After the training, the boy went back and faced his father. He told him that he learned he needed to have boundaries, that he needed to say NO and to report.

The amazing and quite unusual thing that happened was that the father repented. He asked his son to sleep with the mother in the room if he sees that he is returning drunk. He apologized to his son and promised never to do it again.

True that the boy still needs a lot of counseling, but so does the father.

It was so worth it to do this particular training for free, if only for that one boy. 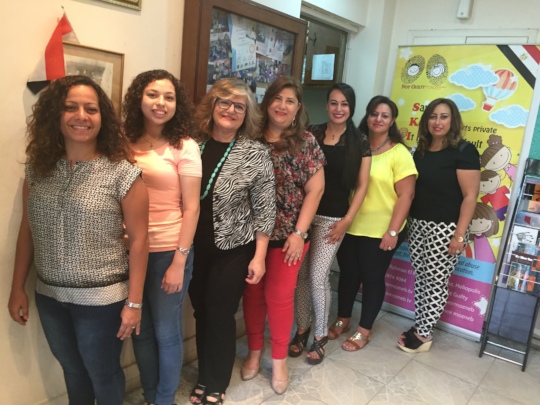 Last July, I was in Amman, Jordan. I was ministering with Iraqi refugee children.

While there, I came across a lot of Syrian women refugees who have fled from Syria to Jordan.

One of the women, in her mid-thirties, had a look of brokenness and sadness. She was in a sewing class. When I asked about her story, I learned that she fled with her three children ages 3,5 and 6 after their house was bombed and her husband was killed. She escaped with nothing. Her three children were screaming as they passed the Syria/ Jordan borders.

"I feel so filthy, but I had to feed my children." When the head of the sewing school learned of this, she concentrated on that Syrian girl learning quickly. Then the school bought her a sewing machine and moved her to a new place in Jordan where she put a little sign on her apartment door that reads" ALTERATIONS.

Now she is living life with dignity providing for her children.

When I heard that story, my heart was so moved that I decided to take the Not Guilty team on November 20-24, 2018 to Amman Jordan to minister to the kids at the Montessori school, as well as to the women in the sewing school.

The project- Eve of the Factory- is extending to Syrian women living in Jordan, as well as to Iraq refugees.

We will need extra funds for this project, which will cost $12,500 but I am sure God will use many to provide for this fantastic project.

I hope you have already bought and read my new book, What Happens After #MeToo- Tackling the Iceberg available on Amazon. 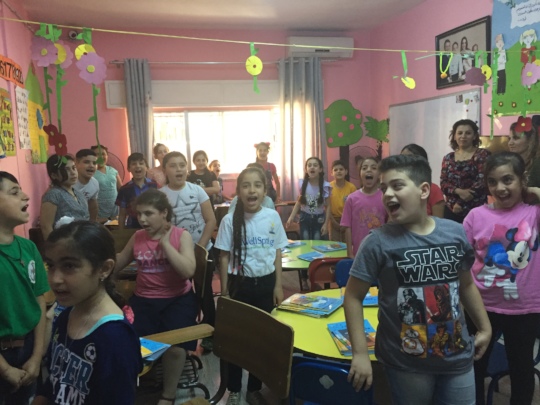 Some of the kids we will be ministring with 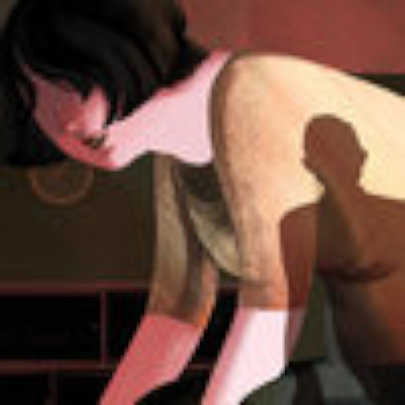 Last year, 2017 we had training for caregivers of mentally challenged students in partnership with Hope Village.

Dr. Laila Risgallah Wahba started her research, not only academically, but she began to interview parents who have children with different mental challenges to learn what worked for them and how their children learn.

It was quite an eye-opener.

Since Dr. Laila Risgallah Wahba is an entrepreneur and an Ashoka fellow, she took up the challenge and has almost finished compiling a three day anti-sexual abuse program for mentally challenged students that will be put in practice for the first time in Egypt end of August 2018.

The pilot group will be a group of 10 mentally challenged between the ages of 6-12.

People with intellectual disabilities are sexually assaulted at a rate seven times higher than those without disabilities. That number comes from data run for NPR by the Justice Department from unpublished federal crime data.

People with intellectual disabilities are at heightened risk at all moments of their daily lives. The NPR data show they are more likely to be assaulted by someone they know and during daytime hours.

Predators target people with intellectual disabilities because they know they are easily manipulated and will have difficulty testifying later. These crimes go mostly unrecognized, unprosecuted and unpunished. And the abuser is free to abuse again

If you have any expertise in this field, we would appreciate your input at laila@lailarisgallah.com

This is the first anti-sexual abuse training of its kind. We will need one on one training in many cases, others one on four or five to ensure that the training is efficient.

Yes, we do care about numbers and reporting, but we care more about trained people being trained and benefiting for life from what they have learned.

Do pray for us to have the wisdom of protecting as many as we can reach becasueforewarned is forearmed.

‹ 1 ... 5 6 7 8 9 10 11 12 ... 19 ›
WARNING: Javascript is currently disabled or is not available in your browser. GlobalGiving makes extensive use of Javascript and will not function properly with Javascript disabled. Please enable Javascript and refresh this page.