Who is the guilty one? 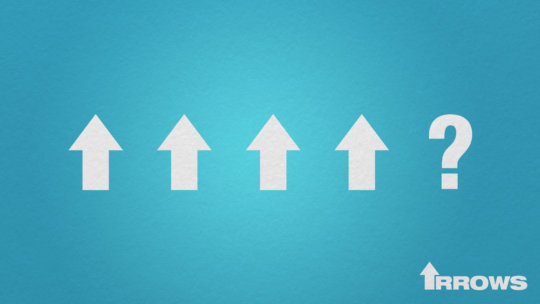 Who will help? You.

When I saw Mannie (not her real name), she was on her way to recovery from a life of prostitution. She is 15.

Her mother sells Kleenex on the streets of Cairo, and to make ends meet, she pimps her daughter for $2 per hour.

When this was not good enough, she decided to sell her daughter to the first buyer. Somehow, she was rescued to be put in a safe home. This is where I met her.

When she went to the safe home, she would not talk to anyone, and would sleep for days on end (they said she went into a coma for days. They had to put a mirror in front of her nose to make sure she was live. She would look no one in the face and held her head down. During meals, she would fill up her plate and eat and eat and eat. When she was living on the streets, she went many days without food.

The psychiatrist who goes to the safe house, told the people responsible to talk into her ear with positive messages when she gets into her multi day coma. The first time they heard her voice, she cried, and everyone else was elated that - at last- she was connecting to the world.

Who is guilty? is it her mother who could not make ends meet? is it the passive father whom they never saw? Or is it the girl? No one is guilty. Life, in poverty is tough, and we have the power to help and prevent this from happening.

And those people who took her into the safe house risking their lives and their reputation who will see their toil of love and reward them? Nobody.

Who has eyes to see beyond the pain?

I hope you are one of them.

I am a warewolf

These were the words of a 13 year old girl who came in for councelling. She has been abused, traumatized by fleeing her country, Syria, and to make matters even worse, as soon as she arrived to the country they fled to, her 50 year old father left them for a 22 year old girl leaving her and her Down syndrome sister without a caregiver.

Wafa is a beautiful teen ager with big black eyes, long dark hair reaching down to her waist. She  tried to commit suicide twice beacswue of all that has happened to her. When i asked her to draw herself, she drew a warewolf. "Why a warewolf"? I asked. "Becasue it has a smile on its face but it is ready to kill".  So much anger, so much bitterness.

This is why I studied an extra course int he last three months to equip myself on trauma therapy for war kids, which I assume we'll be seeing a lot of in the next few years.

But we cannot do it alone.

For the next two days, GlobalGiving is matching donations up to $50 at 50%.

You are a big part of the solution.

To abolish sexual abuse, trauma and bullying in children.

Anti bullying and its relationship to sexual abuse 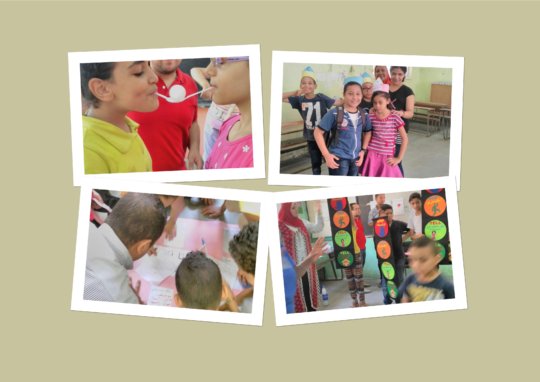 Lately, it has come to Not Guilty's attention the close relationship between bullying and sexual abuse in Middle school. It starts with bullying, and if not tackled will -in many cases- lead to sexual abuse as a form of bullying.

Not Guilty rose to the need, and to the fact that there is no other nonprofit that tackles bullying in schools.

Dr. Laila Risgallah, being the entrepreneur that she is, put together an anti-bullying program for kids aged 5-18 which was a big success. In fact, getting into schools with an anti-bullying curriculum is much easier than getting in with an anti-sexual abuse curriculum that puts schools on the defensive for some reason. At the end of the training, we tackle subjects such as anger and anger management tools for children and teens. Amazingly many confessed they had no idea that telling about their anger issues would make them feel so free.

In the past three months, we have trained 300 students with the material. Each time tweaking it a little bit more.

We put a little booklet together for takeaway on do's and dont's in anger.

We also tackle the issue of passive bystanders to bullying.

Now, we are working with the ministry of communication in Egypt to put Together a program for cyberbullying.

Your contributions make this battle we are fighting against bullying and sexual abuse all the more possible.

‹ 1 ... 9 10 11 12 13 14 15 16 ... 19 ›
WARNING: Javascript is currently disabled or is not available in your browser. GlobalGiving makes extensive use of Javascript and will not function properly with Javascript disabled. Please enable Javascript and refresh this page.