by War Against Violence Corporation dba YouthAlert! (YA!) U.S.A. 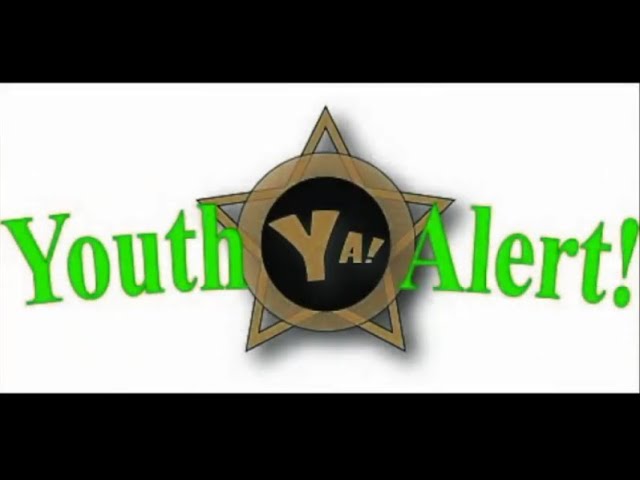 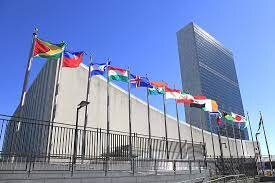 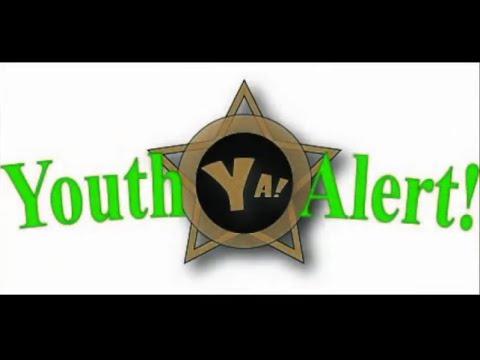 YouthAlert! (YA!) U.S.A. has been putting its Special Consultative Status to ECOSOC at the United Nations to good use. We serve all 193 UN Member States equally. We maintain that our 1.8 billion youth in the world are equal in importance, meaning value and worth without a single exception. We try to focus on "the worse, first" regions of the world. We are working very hard for a cease-fire in the Syrian Arab Republic (SAR) by all parties. Syria is the worst humanitarian crisis in the world with millions of refugees and people that are displaced. We are working very hard for food and other various humanitarian aid to the youth in the Democratic People's Republic of Korea (DPRK). Our goal in both regions is that "youth do not suffer" in wartime, peacetime, or anytime. These two nations together we believe could have a "Peace Domino Effect" on all nations of the world.

Peace is the solution, and we believe teamwork is the answer to get to that solution. The team we advocate most for is an equal adult/youth team. Half of the world is 30 years of age or younger. Peace, we believe is the first step but not the last one. Human happiness and human survival are the ultimate goals.

Peace, to us, is the absence of violence, bullying and abuse #VBA or the threat of #VBA in line with the good principles of humanity: Peace, Life, Love, Freedom & Equality & the correct application of them meaning one principle cannot be sacrificing for another.

YouthAlert! (YA!) U.S.A. is putting its "Peace First" "Youth Peace First" Campaign along with its Special Consultative Status with United Nations (UN) Economic and Social Council (ECOSOC), now in its fourth year, to good use.

YA! is directly advocating to all 193 U.N. Member State of though each state's U.N. New York Missions and those in partnership and in cooperation with the U.N. Department of Political and Peacebuilding Affairs (DPPA). Some of these regional organizations are the African Union (AU), Association of Southeast Asian Nations (ASEAN), European Union (EU), League of Arab States (LAS), Northeast Asia, Organization for Security and Co-operation in Europe (OSCE), Pacific Islands Forum, Shanghai Cooperation Organization, Southern African Development Community.

In addition YA! advocates with other Intergovernmental and other Organizations that have received official "Observer" status with the U.N General Assembly. Some of these organizations include Caribbean Community (CARICOM), Organization of Islamic Cooperation (OIC), Cooperation Council for the Arab States of the Gulf, Organisation for Economic Co-operation and Development (OECD), Organization of American States (OAS), and more. Also the Inter-Parliamentary Union (UPU).

Special areas of focus with YA!'s "Youth Peace" efforts since YA!'s last GlobalGiving.org report on this project includes Syria, Isreal, the Gaza Strip, the Palestinians, Ukraine, all twenty-two Arab States and the Democratic People's Republic of Korea (DPRK) and the Republic of Korea (ROK).

"This practice consists of programs designed to prevent or reduce aggressive or violent behavior in K–12 students who are considered at risk of or who have demonstrated such antisocial behaviors. The practice is rated Effective for reducing aggression in students who participated in school-based violence prevention programs, compared with students who did not participate." (News Releases February 2, 2021)

YouthAlert! (YA!) U.S.A. is continuing its Child and Youth Peace Program during the pandemic virtually. Our program is "Survival 101" for all children and youth. We consider then year olds thought twenty years old to be youth. Years nine and younger, children only. There is 1.8 billion youth (between the ages of 10 and 24) in the world and we believe they are all equal in meaning importance, value, and worth without exception. We believe in teamwork is the answer and that an equal youth/adult team may be the best team to bring about lasting world peace. 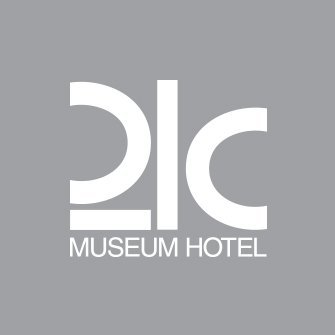 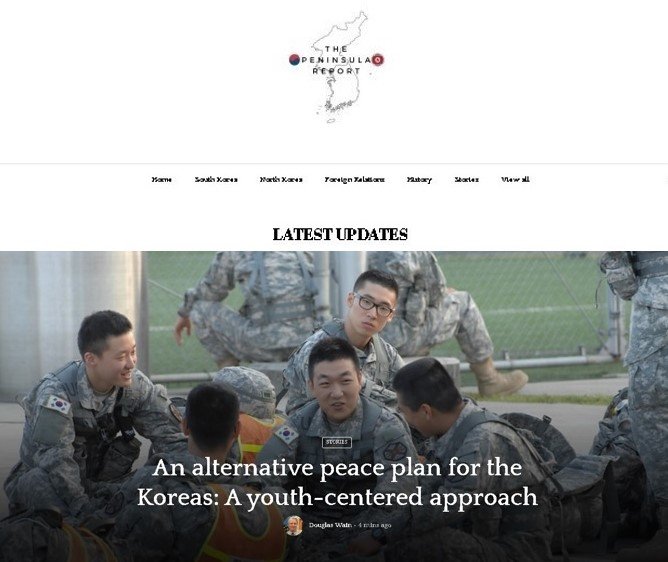 YouthAlert! (YA!) U.S.A. Youth Peace Advocacy & Education through its Special Consultative Status with the United Nations Economic and Social Council has been advocating for youth peace on the Korean Peninsula. YA! had two commentaries published publicly in May 2020 in the Peninsula Report. Both are included in this report.

"An alternative peace plan for the Koreas: A youth-centered approach" May 11 2020

YA! is also digitizing all 90 units YouthAlert! (YA!) Child and Youth Peace Program for viewing on YouTube. The first one entitled "how bullying affects children" is now available at https://www.youtube.com/watch?v=jkRd3gcxJPA 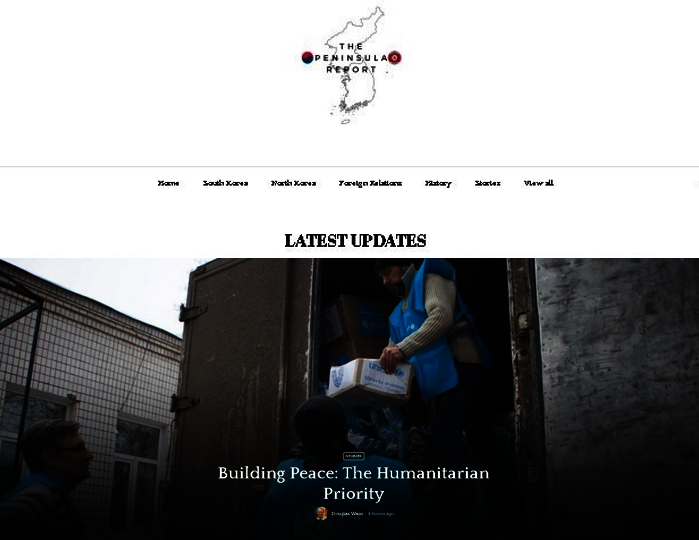 Donating through GlobalGiving is safe, secure, and easy with many payment options to choose from. View other ways to donate
War Against Violence Corporation dba YouthAlert! (YA!) U.S.A. has earned this recognition on GlobalGiving:

GlobalGiving
Guarantee
Donate https://www.globalgiving.org/dy/cart/view/gg.html?cmd=addItem&projid=31873&rf=microdata&frequency=ONCE&amount=25
Please Note
WARNING: Javascript is currently disabled or is not available in your browser. GlobalGiving makes extensive use of Javascript and will not function properly with Javascript disabled. Please enable Javascript and refresh this page.