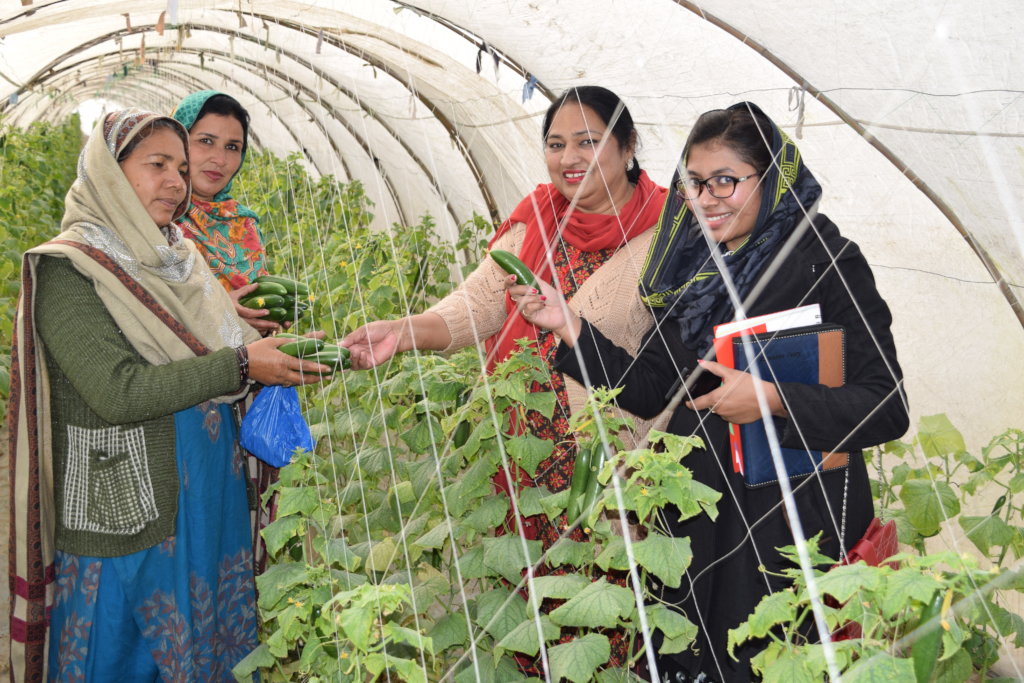 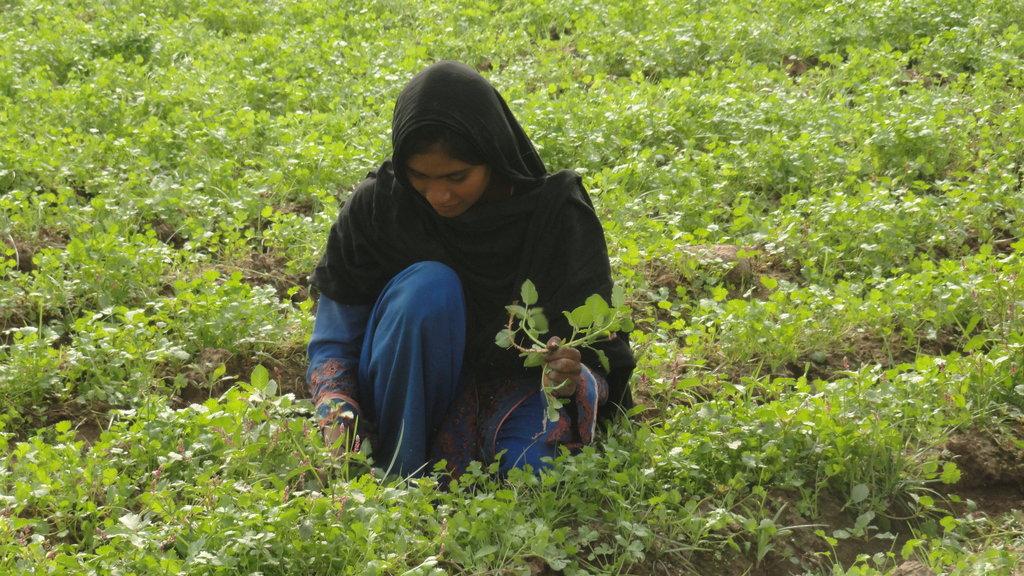 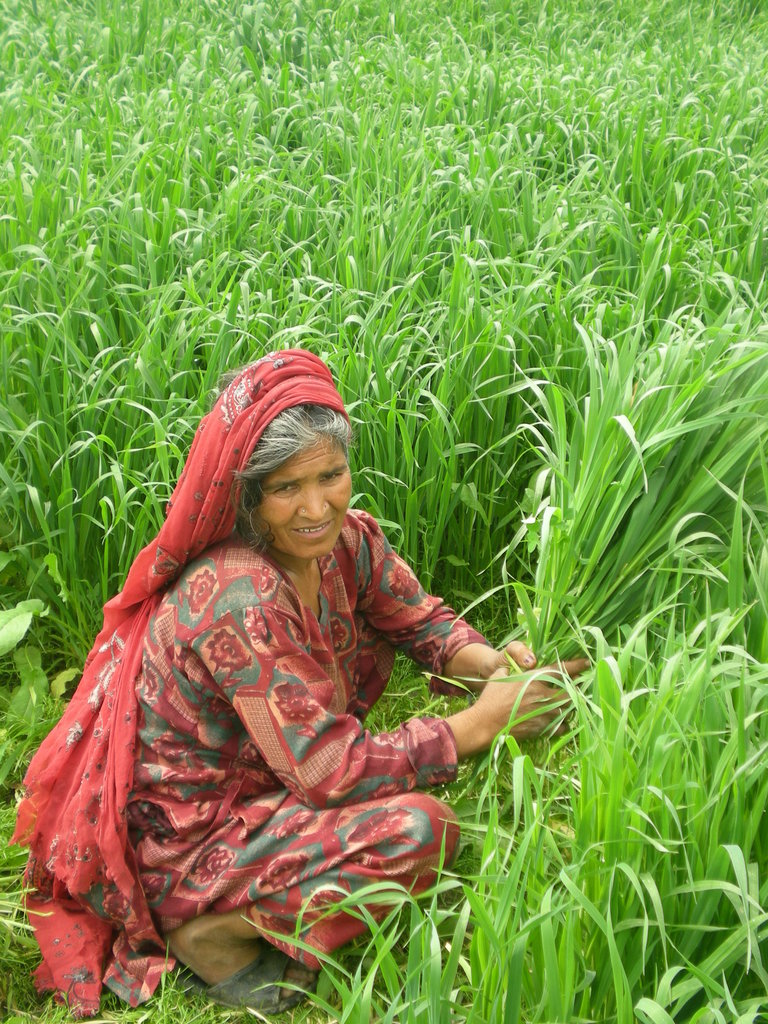 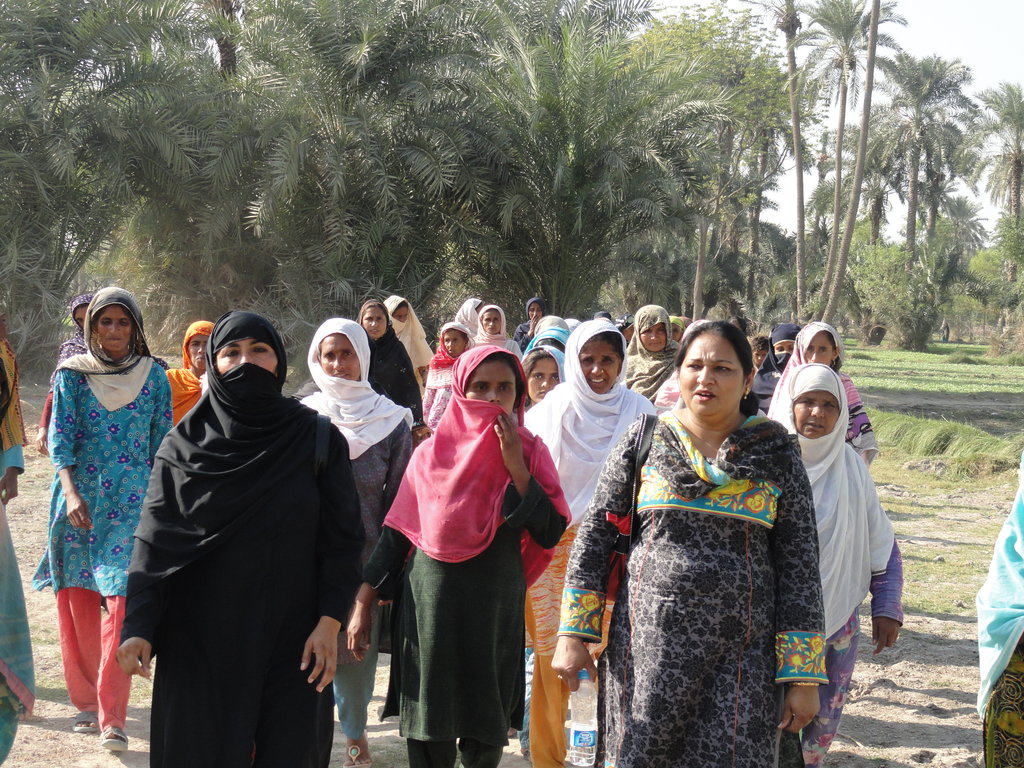 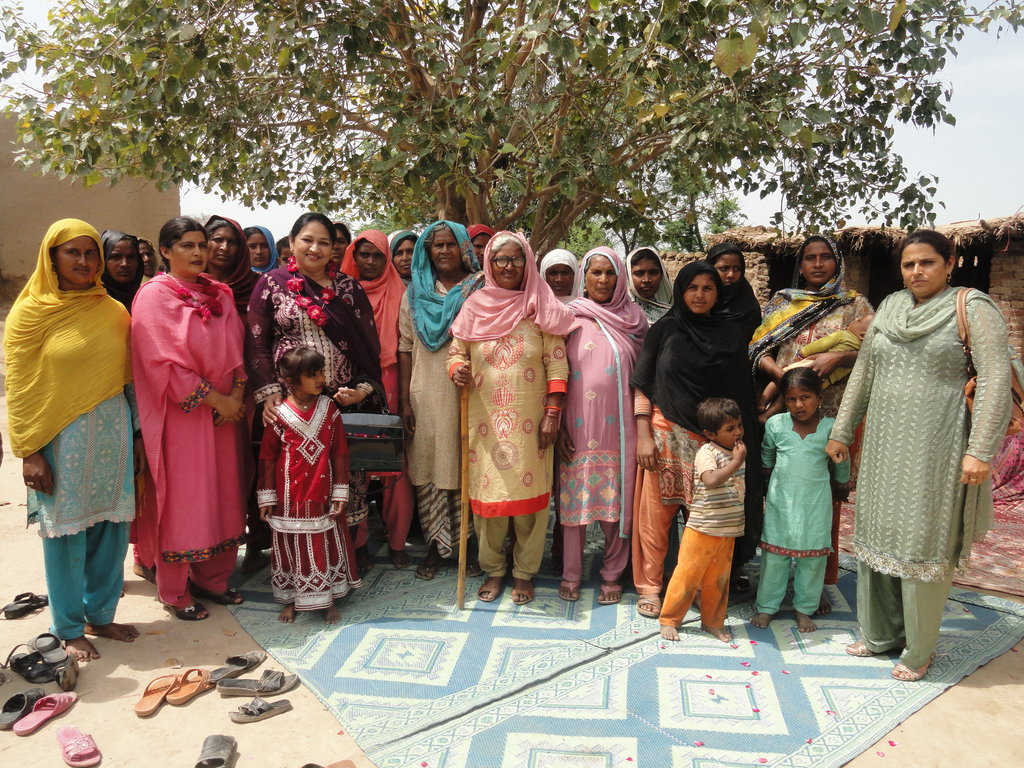 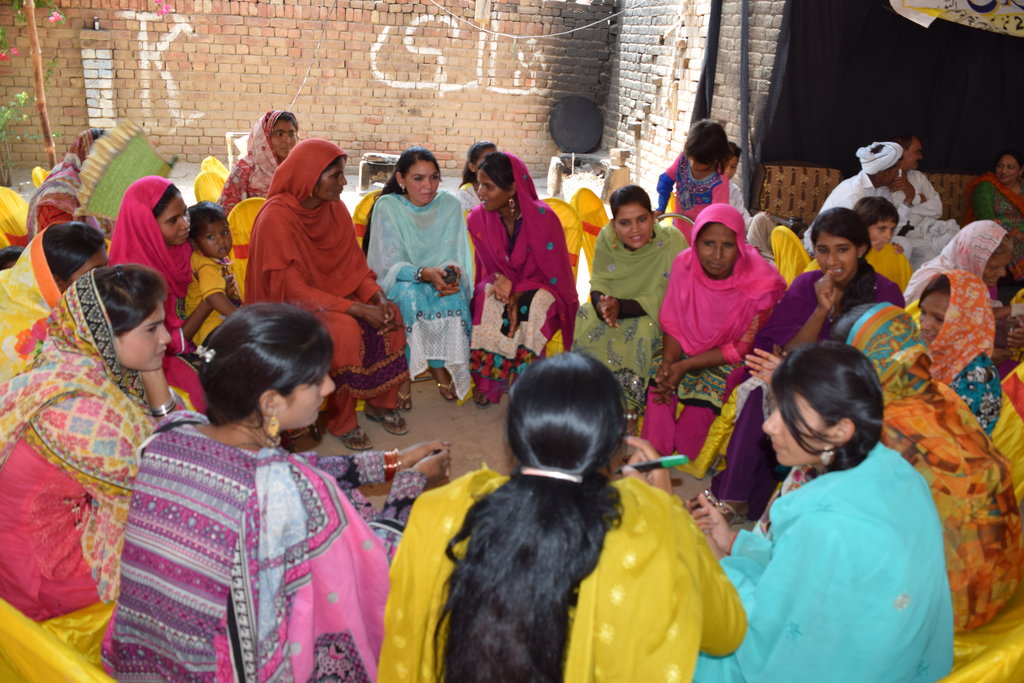 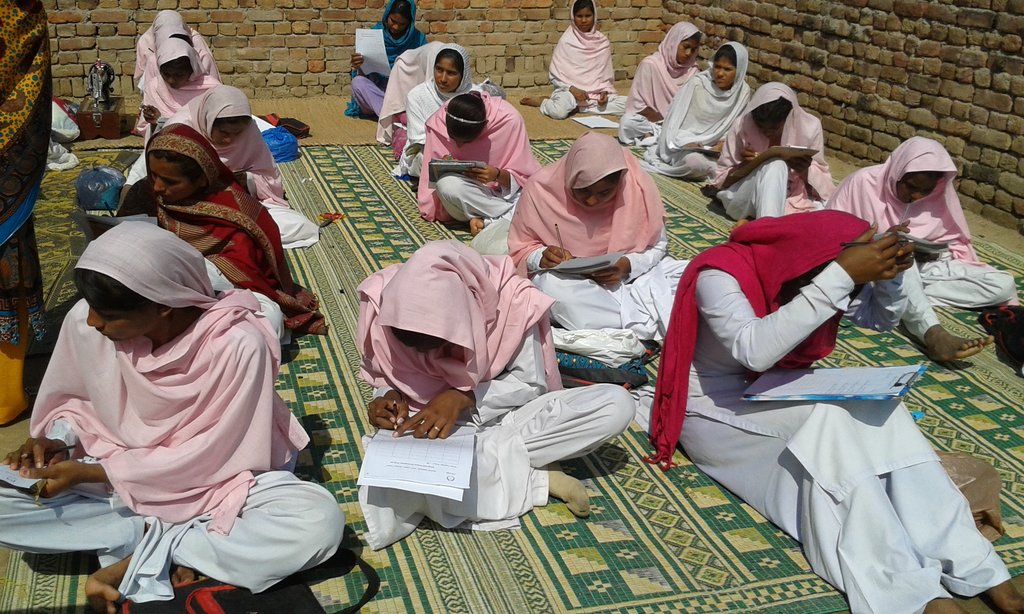 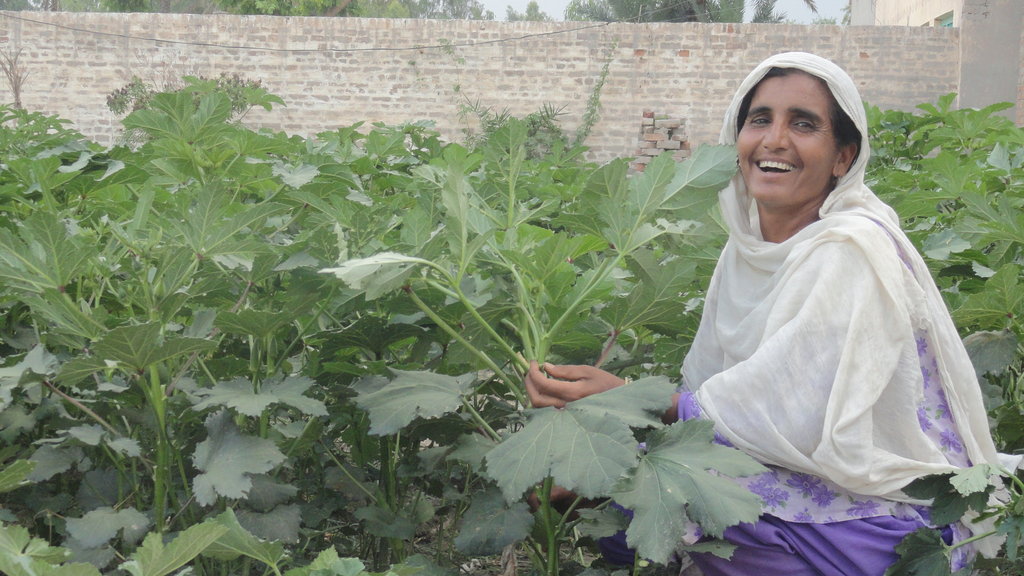 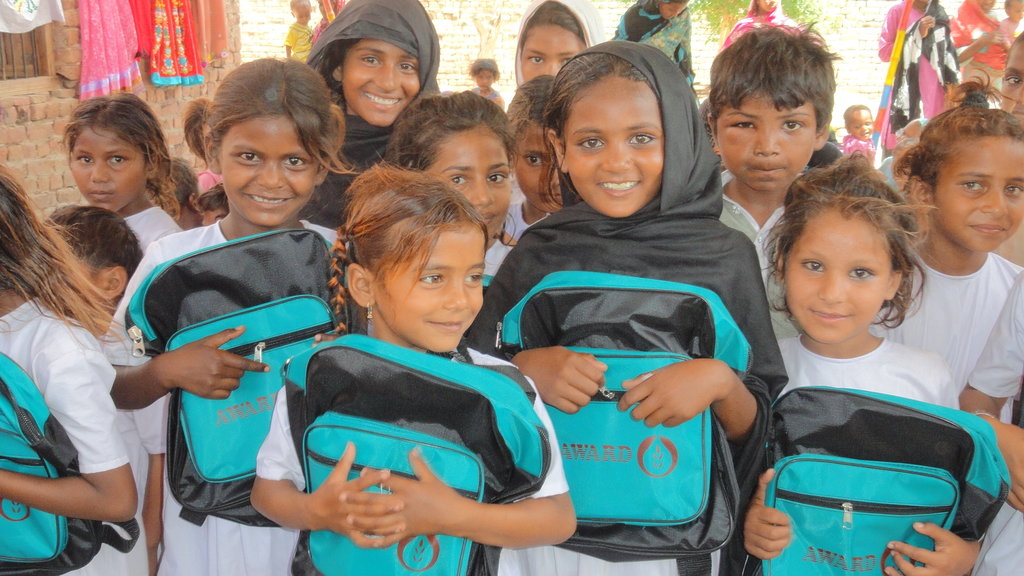 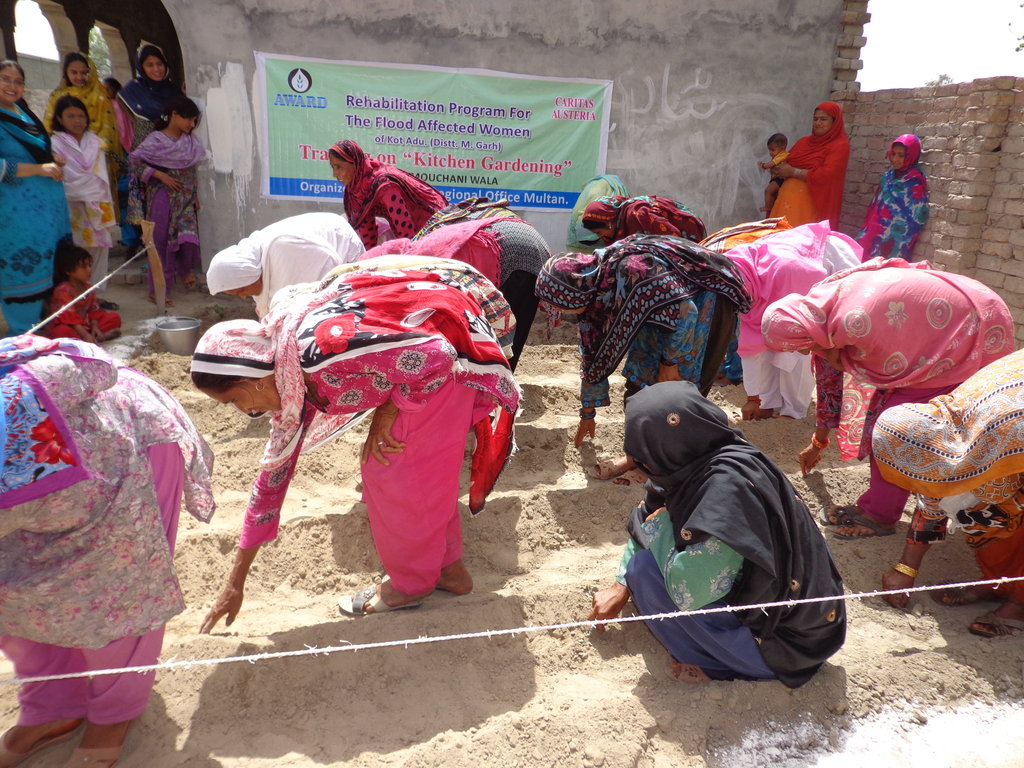 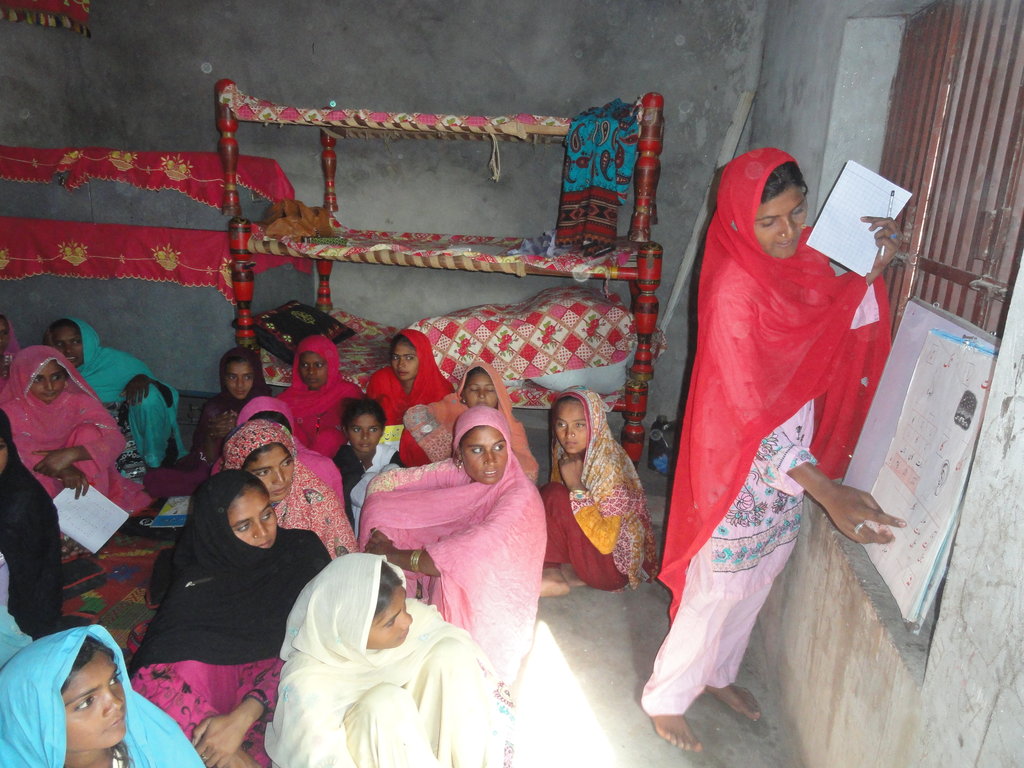 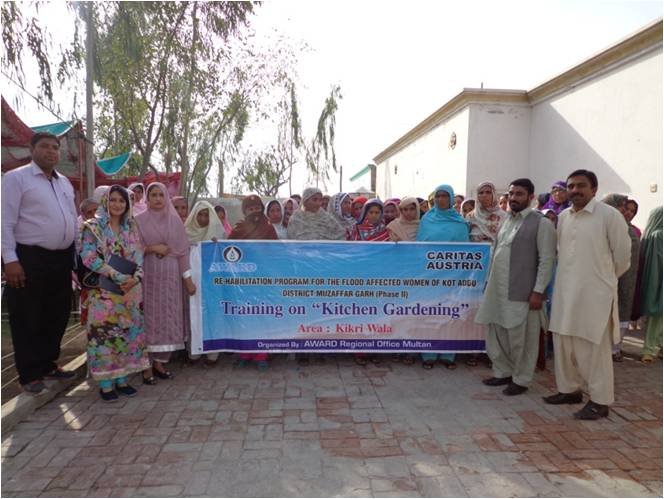 Thank you for your support and your donations.We are pleased to anounce that AWARD has received $ 6800 as a donation for this project.The total amount received so far by the project is 13,553.

The project has been successfully achieving results and the loan of Pak Rupees 70,000 ($680) has be given to the next group in January 2019 . The organization has already received the loan amount back which was taken by the previous groups. So during the next month the loan amount will be given to 3 new women groups to grow vegetables.

AWARD has received many applications from number of groups and the organization has also considered the previous application which for some reasons were not been selected .The project staff has briefed the participants about the rules for applying for the loan and the benefits of growing vegetables.

Please note that the amount given to the beneficiries is totally interest free. Once the amount is paid back it will be given back to the other group.

The previous beneficiares are very happy about the profit they received during the season and wishes to continue their businesses. They have easily managed the installments of the previous loan.

We request all our donors and supporters to help AWARD to reach its target and to help promote the Vegetable Farming amongthe poor women to support them. The project has very much changed the life of many women because of its sustainability.

GlobalGiving
Guarantee
Donate https://www.globalgiving.org/dy/cart/view/gg.html?cmd=addItem&projid=20823&rf=microdata&frequency=ONCE&amount=25
Please Note
WARNING: Javascript is currently disabled or is not available in your browser. GlobalGiving makes extensive use of Javascript and will not function properly with Javascript disabled. Please enable Javascript and refresh this page.