Water for All: pedal pumps and wells for families 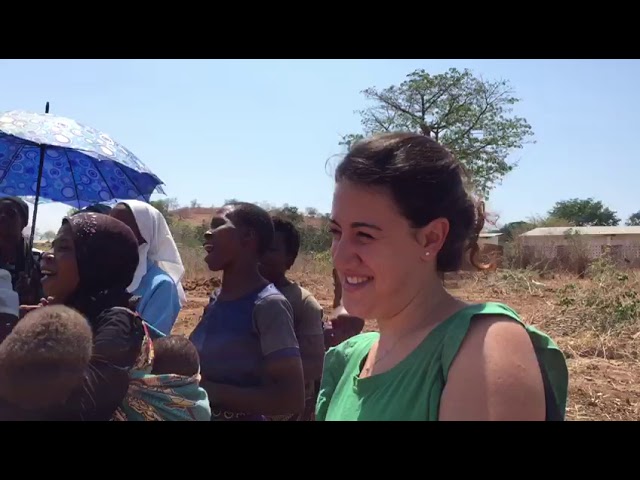 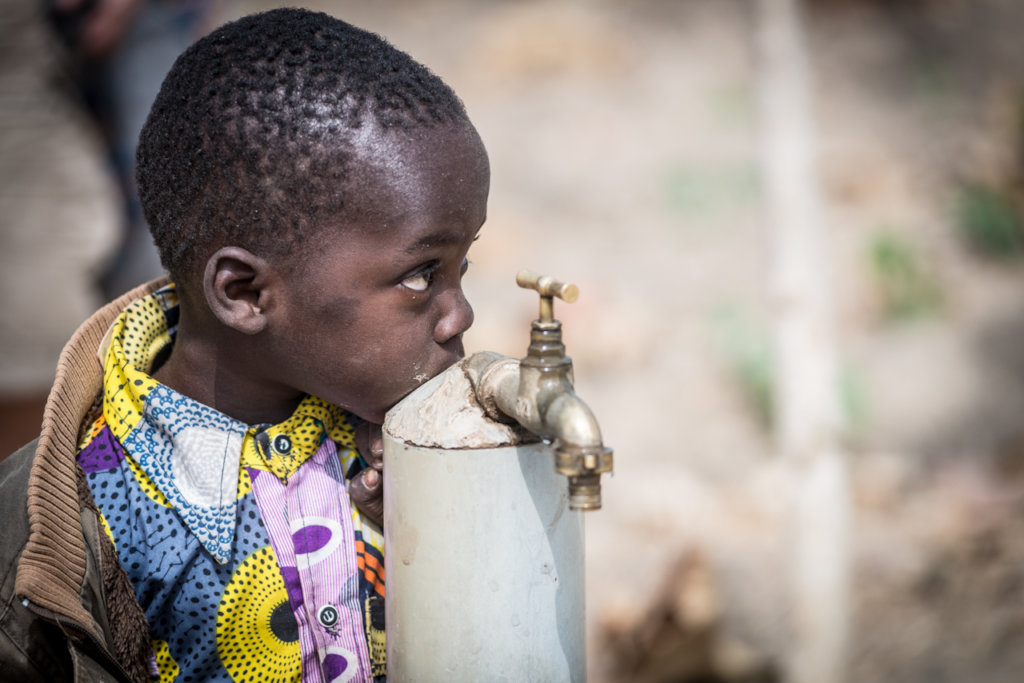 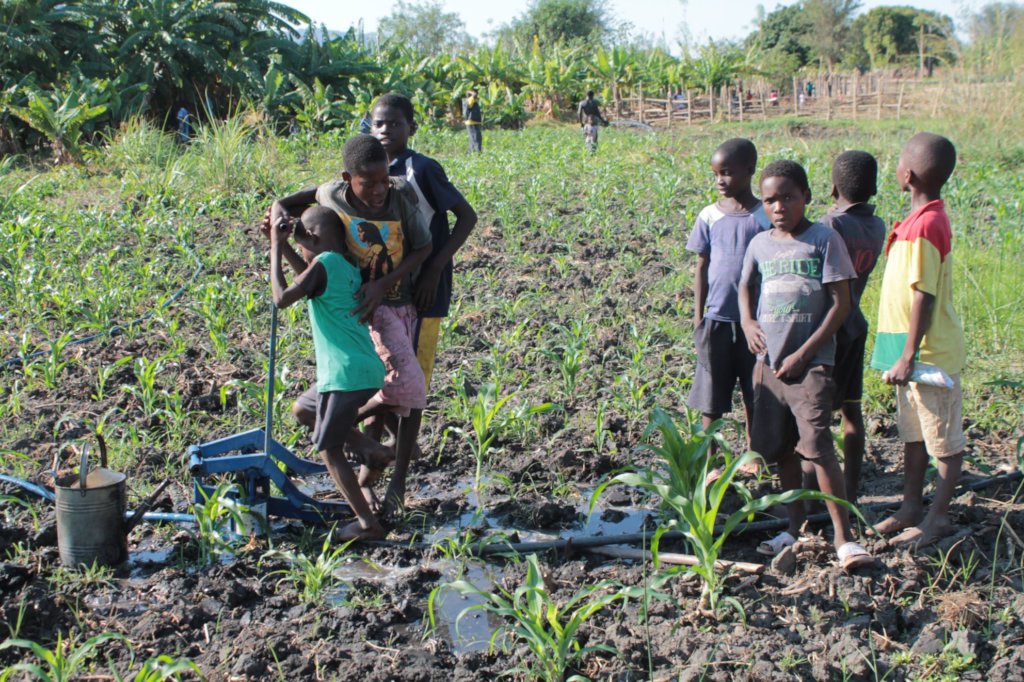 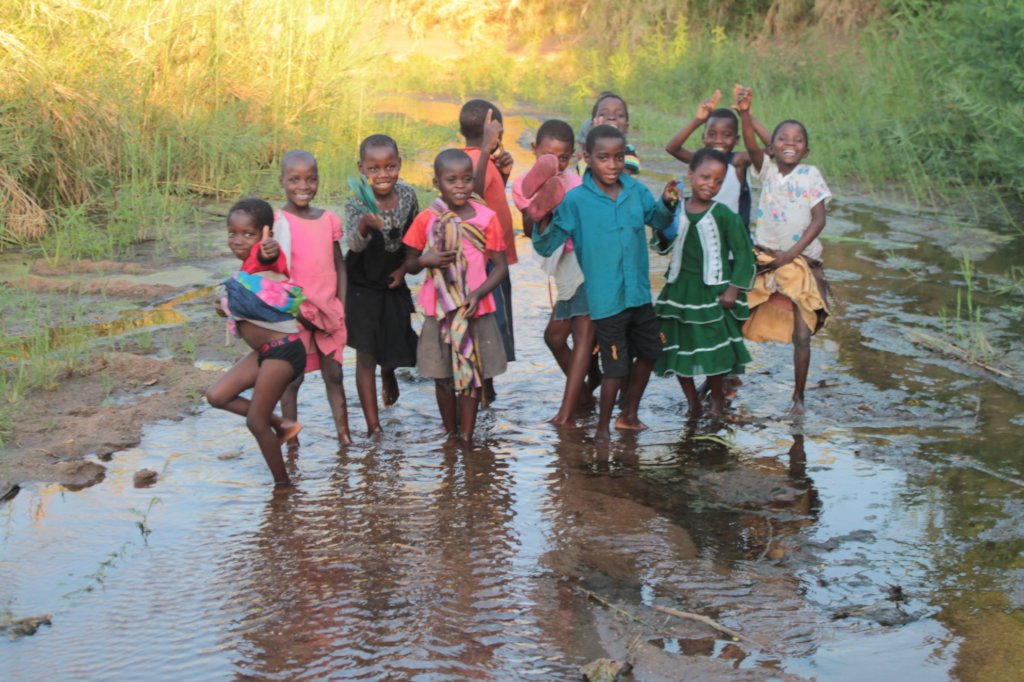 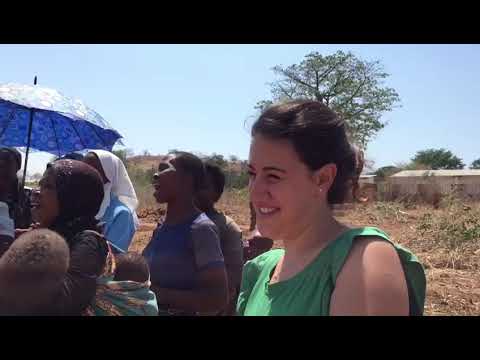 WISH WELL AND TOSS THE COIN 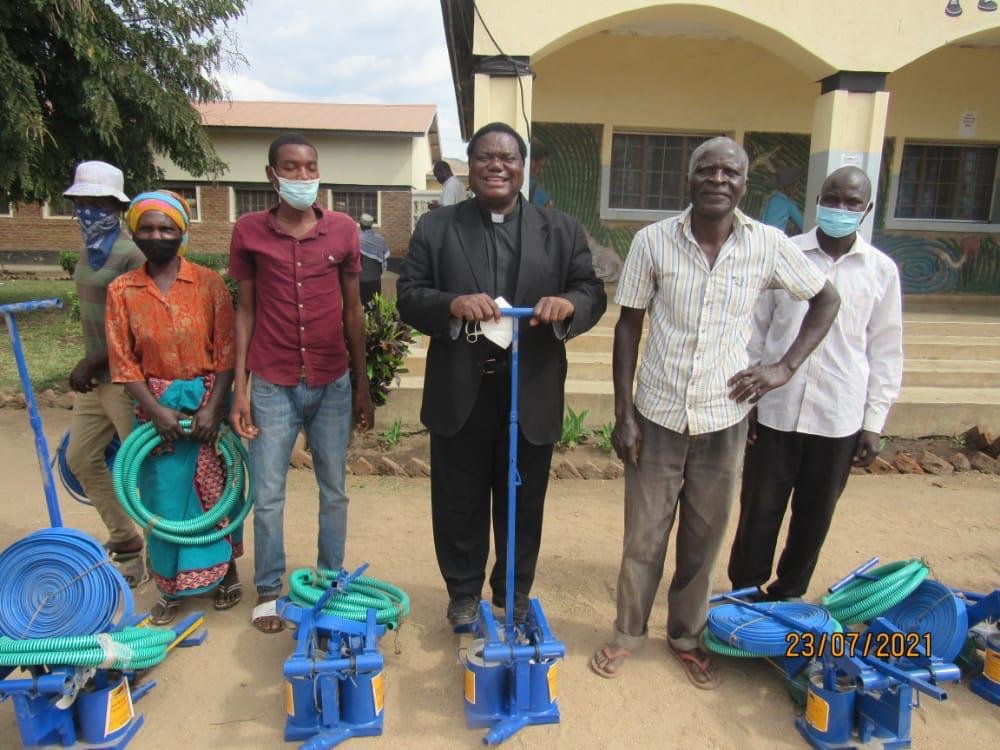 According to the WHO, as of today the number of confirmed cases of Covid is 61.676, the number of deaths is 2.290, while the number of vaccine doses administered is 1.167.063. Restrictions remain in place because the situation is already exacerbated by the lack of clean water sources for the population. In Malawi it’s mainly women and children that have the task to find water, they have to walk a long way and bring on the top of their head tanks up to 20 liters. There are no clean water wells near the villages, so people feel obligated to take water from small water streams or from rainwater wells. With the water collected they cook, shower, wash clothes and cookware. Various statistics show how between children under 5 years of age, one out of five dies because of diseases transmitted by polluted water. We have to defend the right to clean water because in Malawi lots of people is still dying from diarrhea, cholera, typhus and hospitals are overcrowded. The rooms of Mangochi’s hospital host double the number of people required and some patients are placed on the floors of the hallways because of insufficiency of beds. This isn’t the right way patients should be treated and hospital staff should work peacefully.

In addition to the Coronavirus epidemic, in 2020 a cyclone destroyed cultivated fields, villages and schools and the consequences on the social and economic sector are still felt. Lots of children couldn’t go to school and that aggravated the risk to fall in the trap of malnutrition/undernutrition. Families find it hard to ensure food for their children and the school was the only place that could offer them a meal a day. For schools to be open there is the necessity to respect the measures put in place by the government to contain the spread of the epidemic: the first and most important is to have direct access to clean water in the building. For us access to clean water represents a “second vaccine” in the fight for the containment of the contagion.

In a letter of august our local representative Father Joseph Kimu, underlined the necessity to build hand pump operated wells inside the schools, specifically for the recently built St. John Centre, the primary school J. Matembwera in Katuli and in the villages of Kwisimba and Ngalipa, all of which are located in the district of Mangochi, distant 2Km from the nearest well.

Aleimar wants to contribute to the construction of the four wells because it will allow children to regain their education, for families to worry less about finding clean sources of water and to ease the fight for the spread of diseases. An example of the efficacy of this strategy is given by treadle pumps for the irrigation of cultivated fields. Father Joseph told us that the poor families who received them, thanks to the Colombini family of Milan, were very happy with the harvest. One of the beneficiaries invited him to visit his garden that produced 2.000 cabbages, tomatoes, cucumbers, eggplants, green bell peppers, and the list goes on. Both methods are efficient and do not produce harmful emissions.

Moreover, Father Joseph says that few students came to school because the school bus service was suspended to limit the contagion. Only those who live near the school and those who have a bicycle are able to attend lessons. About the students who live in hostels, he sees the desire to work hard to get good results. He was able to help them with grants to complete their education. Other good news is the inauguration of the Information Technology laboratory and the library. He is currently searching funds to build a new hostel for the girls who attend high school, which must be finished by the end of the year and that will host 128 girls., the total cost amounts to 40.000 Euros. He says he gets joy from promoting education for girls and by giving them a safe place to learn ang grow. 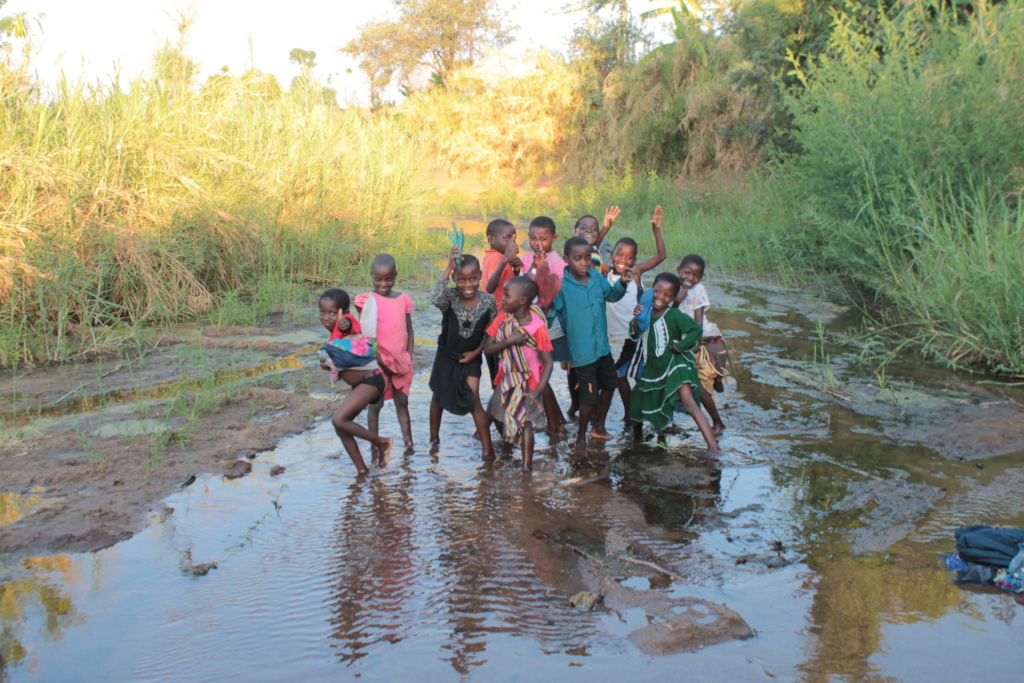 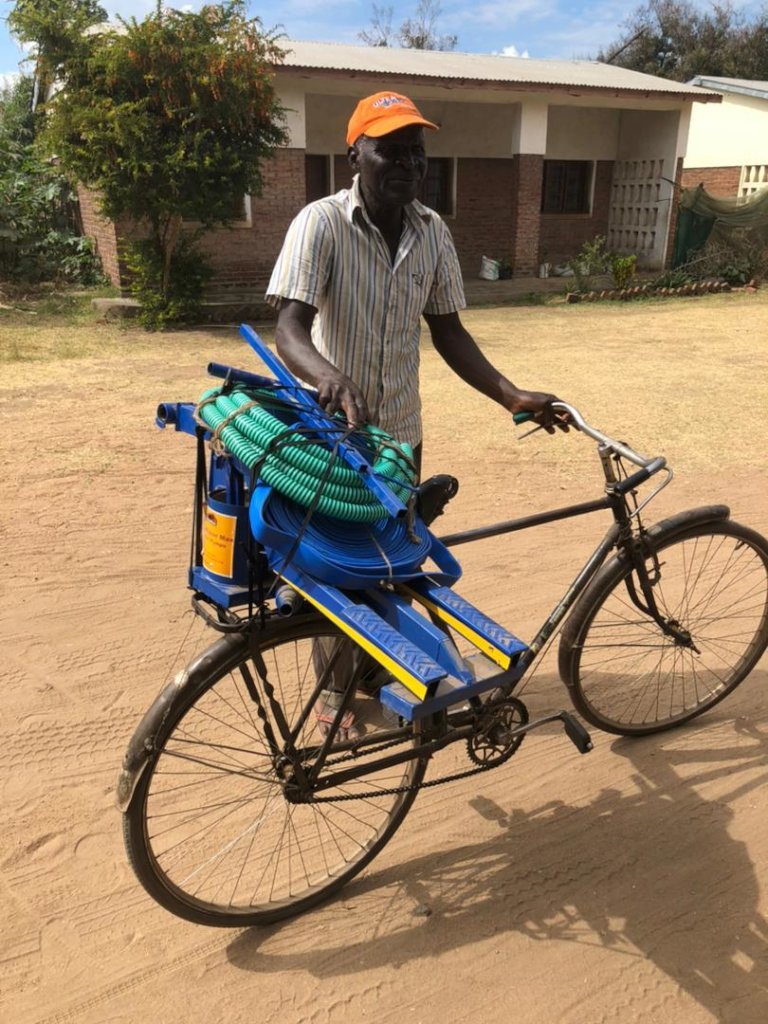 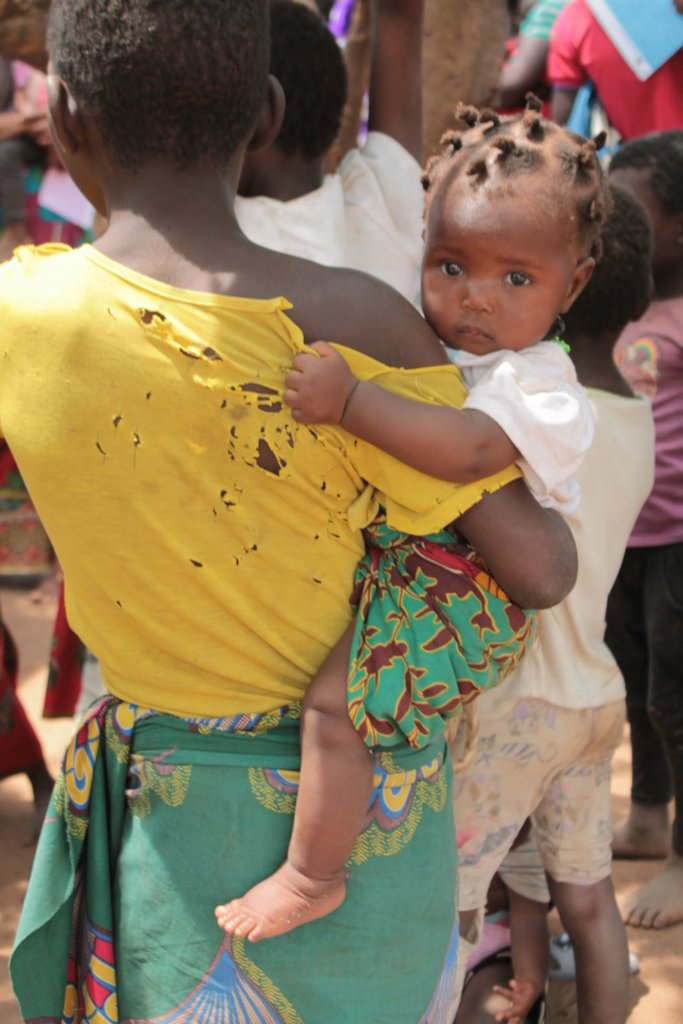 GlobalGiving
Guarantee
Donate https://www.globalgiving.org/dy/cart/view/gg.html?cmd=addItem&projid=25369&rf=microdata&frequency=ONCE&amount=25
Please Note
WARNING: Javascript is currently disabled or is not available in your browser. GlobalGiving makes extensive use of Javascript and will not function properly with Javascript disabled. Please enable Javascript and refresh this page.