Dams that Save Lives 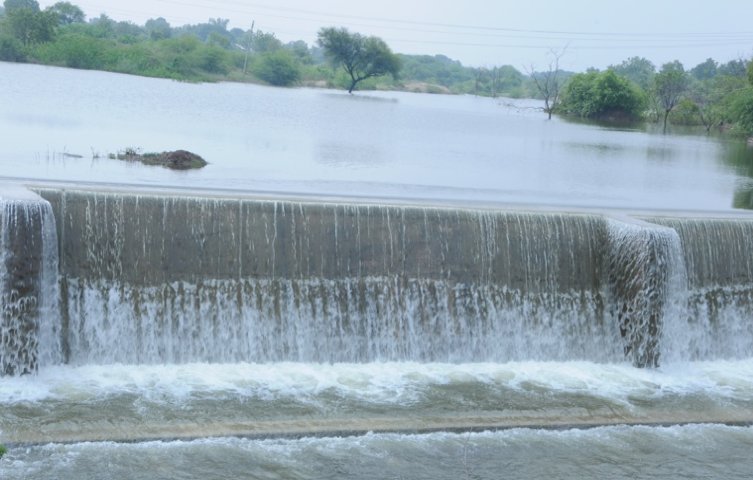 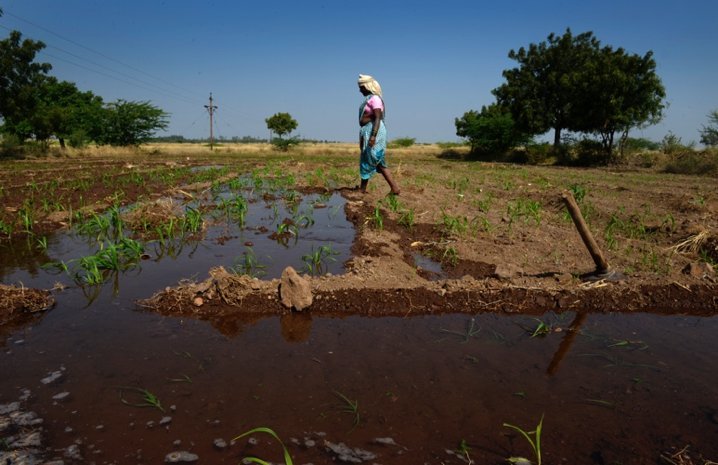 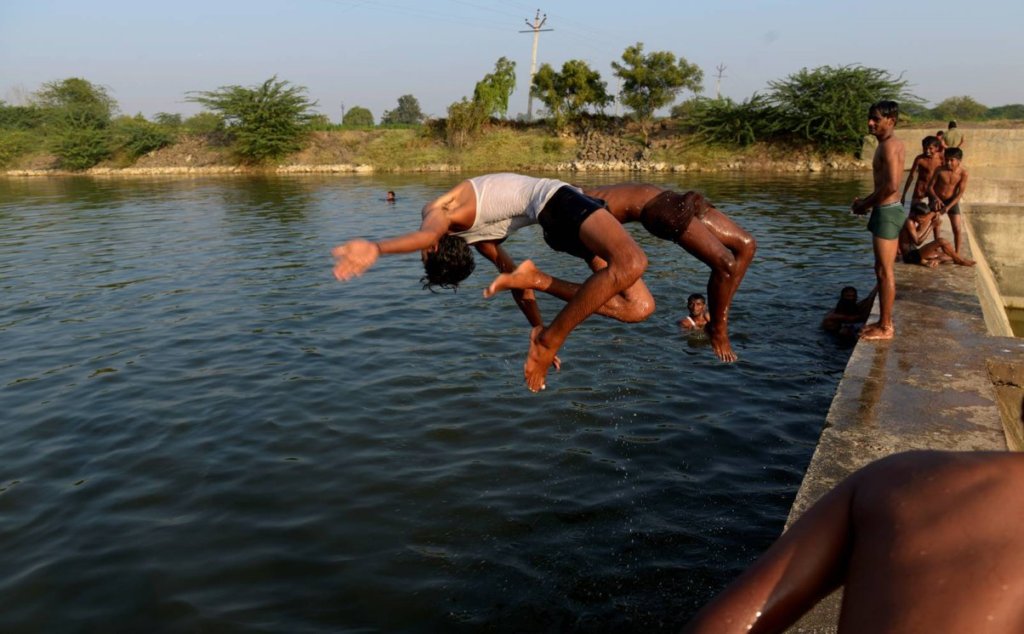 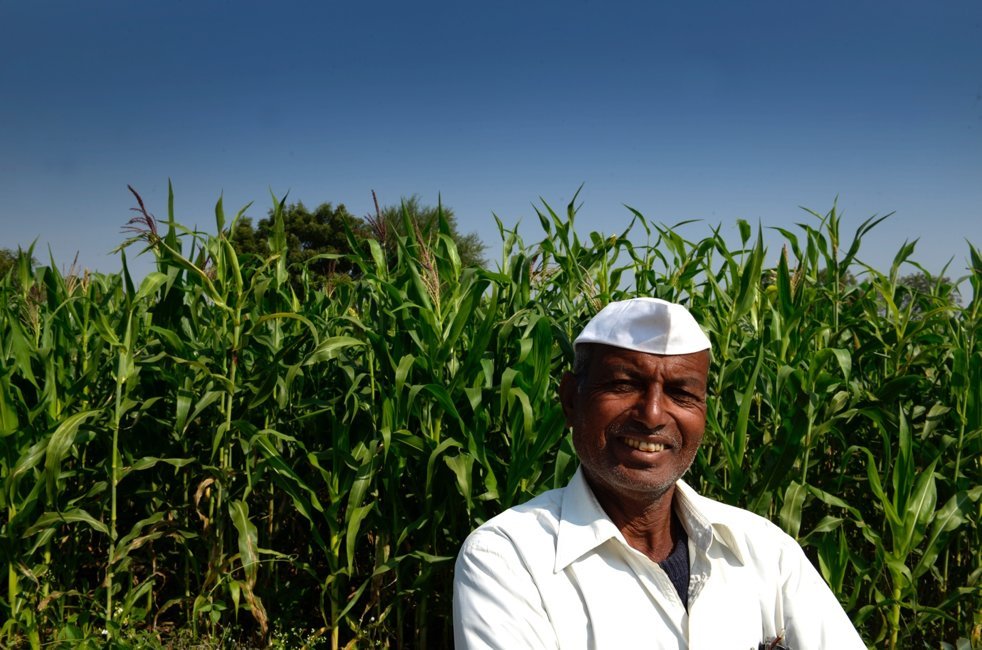 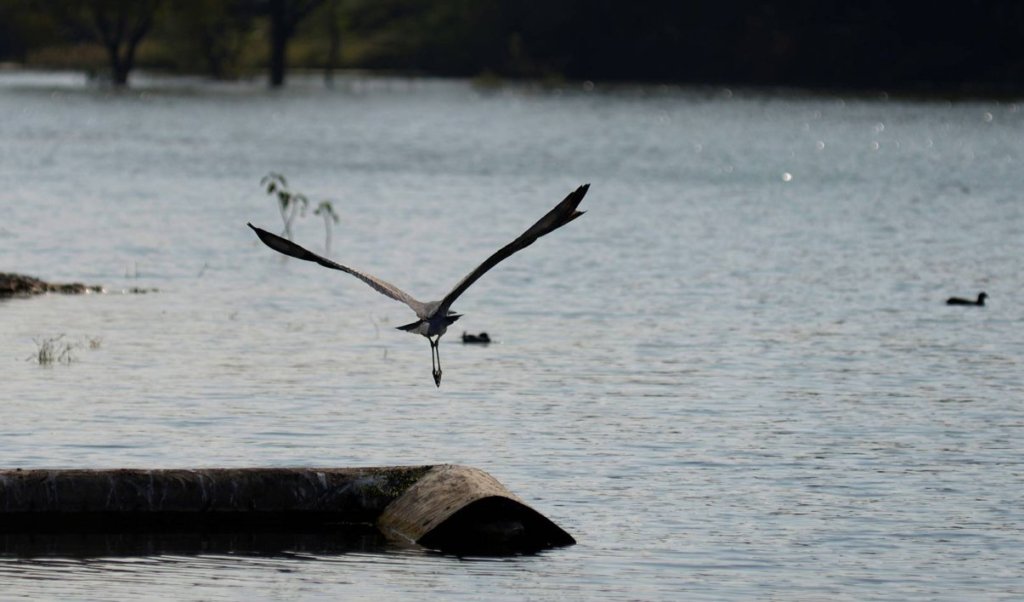 Water that save lives

By Prabhat Sinha - Project Leader
Mann Deshi's work in the Mann area focuses on rejuvenation of the water table. So far we have built 10 bandharas - 2 along the main Mann river and 8 along streams that run beside the river. 375 wells and 1120 hectares of area have been rejuvenated. These are wells that used to run dry by this time of year, but now are still full of water. This past year Mann Deshi also completed a very large project along the Mann river.  Mann Deshi have an in-house team in place for community mobilisation and monitoring and also work closely with an Engineering and Architectural company that has built all these water conservation check dams for Mann Deshi.
De-silting process of check dams: This area has black clay and the base ground rock here is basalt. As a result, unlike in the big dams, the bandharas here only need to be de-silted once every decade. Also, while they are concrete and go all the way to the hard rock, they are smaller and do not have large doors that need to be opened to release water. Moreover, since the silt is so fertile, farmers come and collect the mud when it is time to de-silt and this is monitored so they don't take too much.
In Next three years Mann Deshi's aim for the water program is to build 10 check dams and Impact the lives of over 5000 farmers.

Impact on the community

In an attempt to combat severe drought in the Mann Taluka area in Maharashtra, the Mann Deshi Foundation, completed the construction of nine check dams over the past 5 years. These dams have transformed the lives of rural farmers in the region by increasing crop yields and soil fertility, leading to a dramatic reduction in suicide rates and rural to urban migration in surrounding communities. Following the success of the initial dams, the Mann Deshi Foundation hopes to build three new dams in the region to improve the livelihoods of even more farmers and residents in Mann Taluka. This fundraiser is aimed at funding one just of those three dams.

Mann Taluka is one of the most drought prone areas in Maharashtra, receiving just 4-5 inches of rainfall each year. Home to predominantly farmers, the residents of Mann Taluka are severely affected by drought, and migrate as far as 300km during the dry season to find work, often as labourers in Mumbai and other surrounding cities. Migration results in the interruption of their children’s education and the separation of the family unit. The lack of food during droughts also result in people resorting to selling their livestock thereby losing their long-term sources of income and remaining trapped in a cycle of poverty. As a result, Maharashtra has one of India’s highest farmer suicide rates.

How will this project solve this problem?

These new dams are expected to benefit a total of 345 hectares of farm land and around 73 water wells. More water for crops means an increase in the volume and frequency of crop yields throughout the year. This in turn means that fewer families will be forced to migrate, allowing their children to stay in school for the full school year. Furthermore, a plentiful source of water near their homes will save women from having to walk an average of 5km daily to fetch water. The increased availability of water also allows farmers to diversify and grow water intensive crops such as pomegranates, lentils, corn and sugarcane thereby also diversifying their sources of income.

The proposed dam will have an unquantifiably large impact on the environment. Increased availability of water will lead to afforestation and an increase in plant and animal biodiversity. The older dams already sport a green canopy along its edges and residents have witnessed an increase in plant and animal diversity as storks, kingfishers and other water birds have begun frequenting the area. There has also been an increase in the number of fish in the region, enabling around 25-30 families in Mann Taluka to sustain themselves entirely through fisheries. Furthermore, more children in school throughout the year means that future generations in the area will be better educated than their parents allowing them to break out of the cycle of poverty in just one generation.

Support another project run by Mann Deshi Foundation that needs your help, such as: 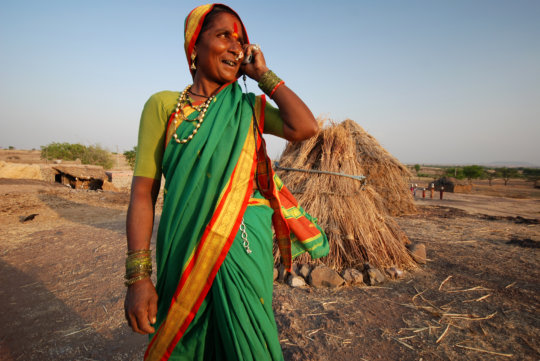 GlobalGiving
Guarantee
Donate https://www.globalgiving.org/dy/cart/view/gg.html?cmd=addItem&projid=28713&rf=microdata&frequency=ONCE&amount=25
Please Note
WARNING: Javascript is currently disabled or is not available in your browser. GlobalGiving makes extensive use of Javascript and will not function properly with Javascript disabled. Please enable Javascript and refresh this page.