Water and Food for 2,000 People in Rural Senegal

by Center for Renewable Energy and Appropriate Technology for the Environment (CREATE!) 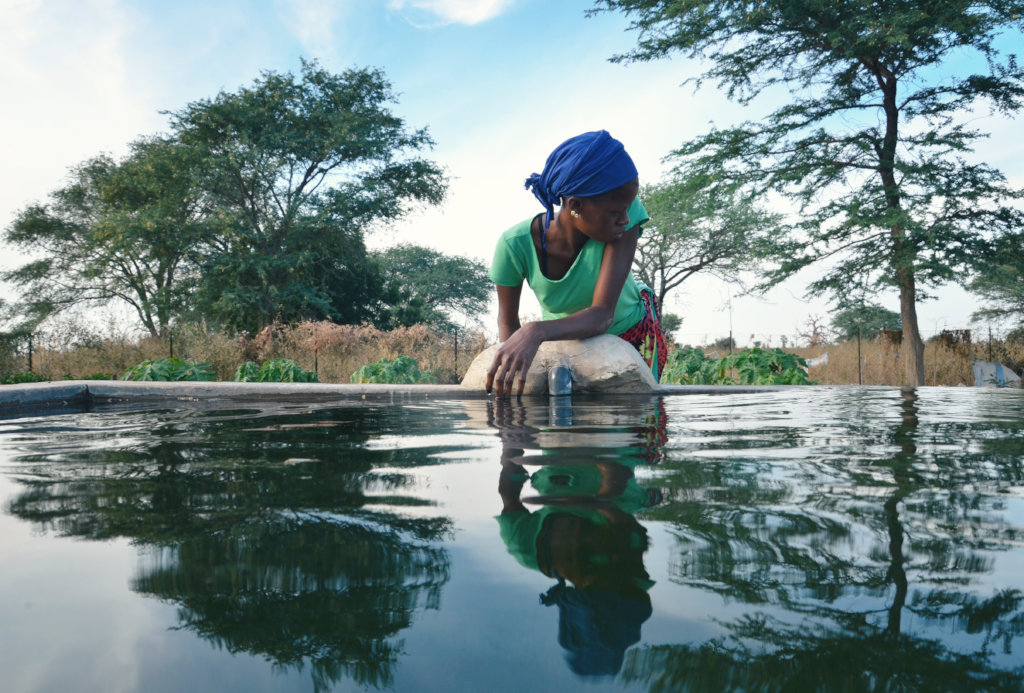 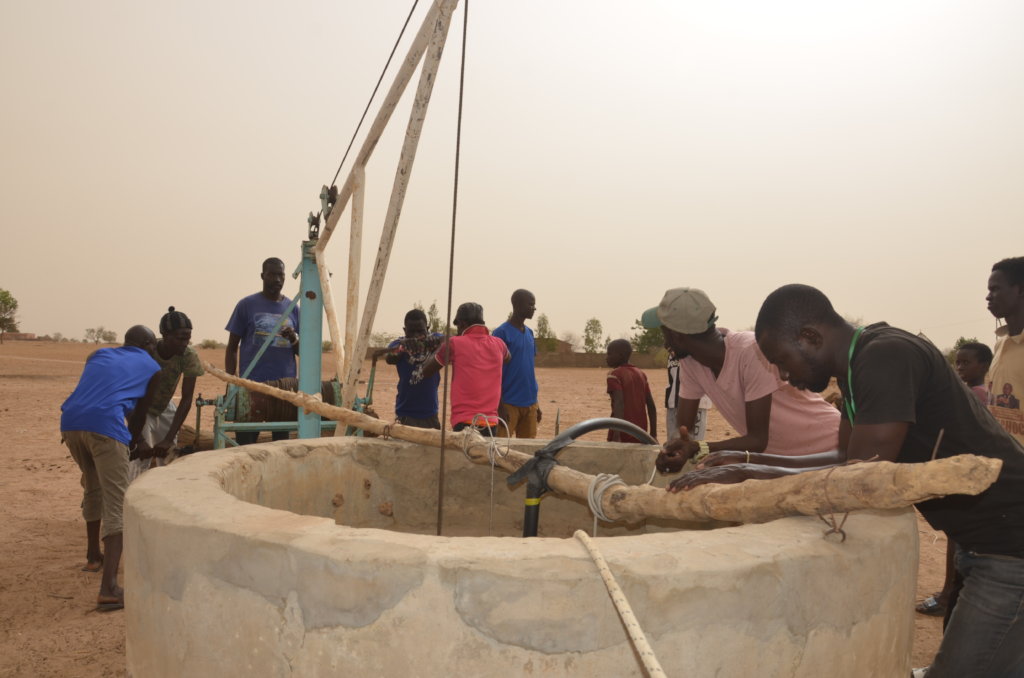 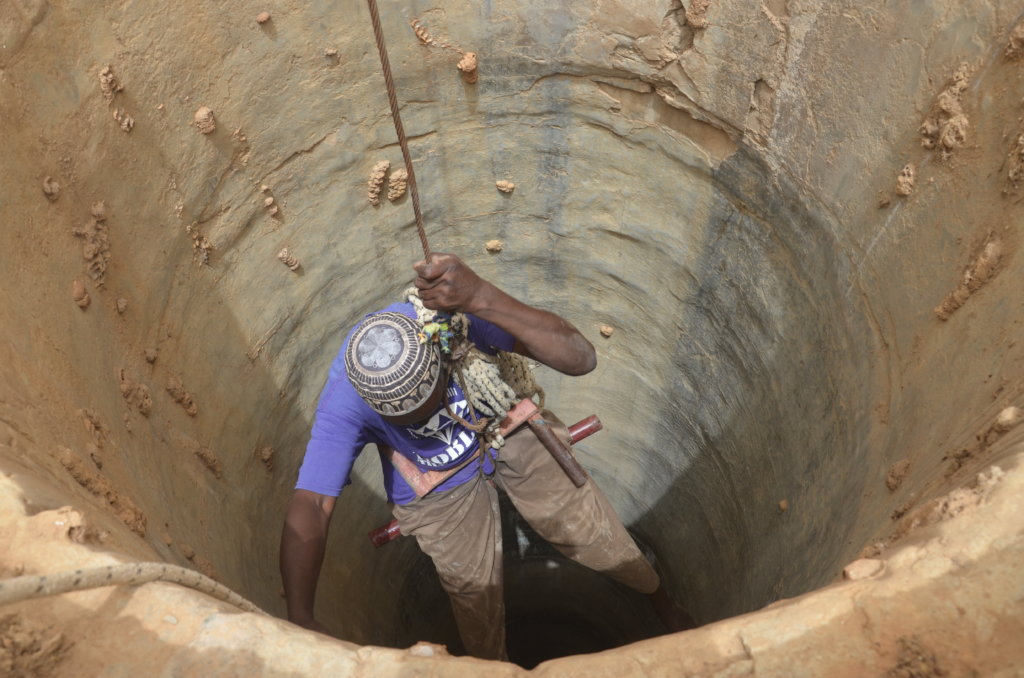 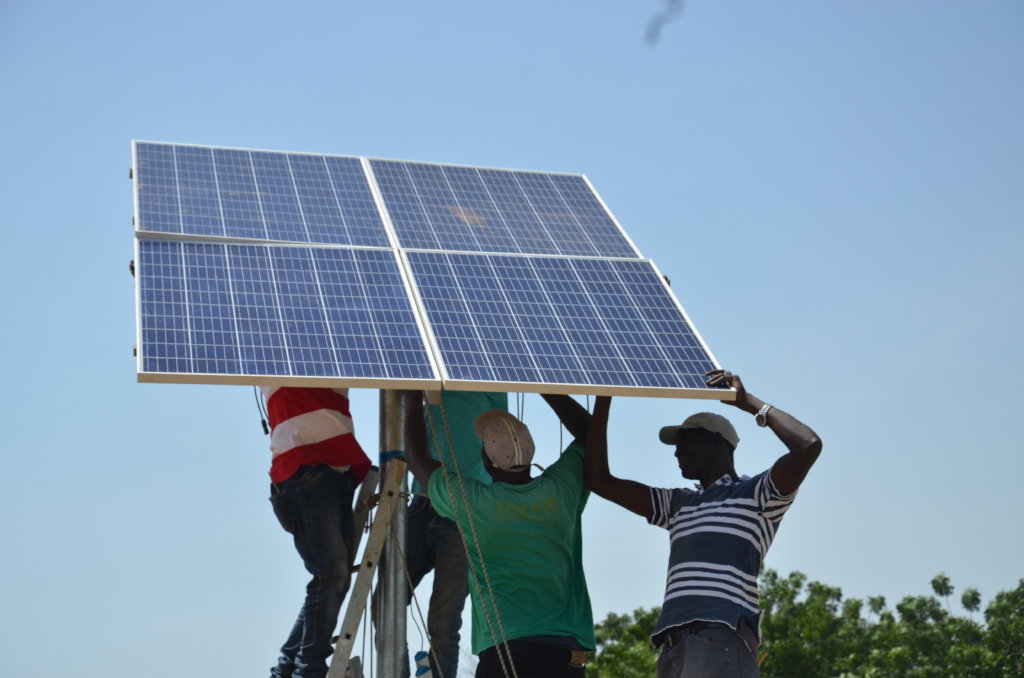 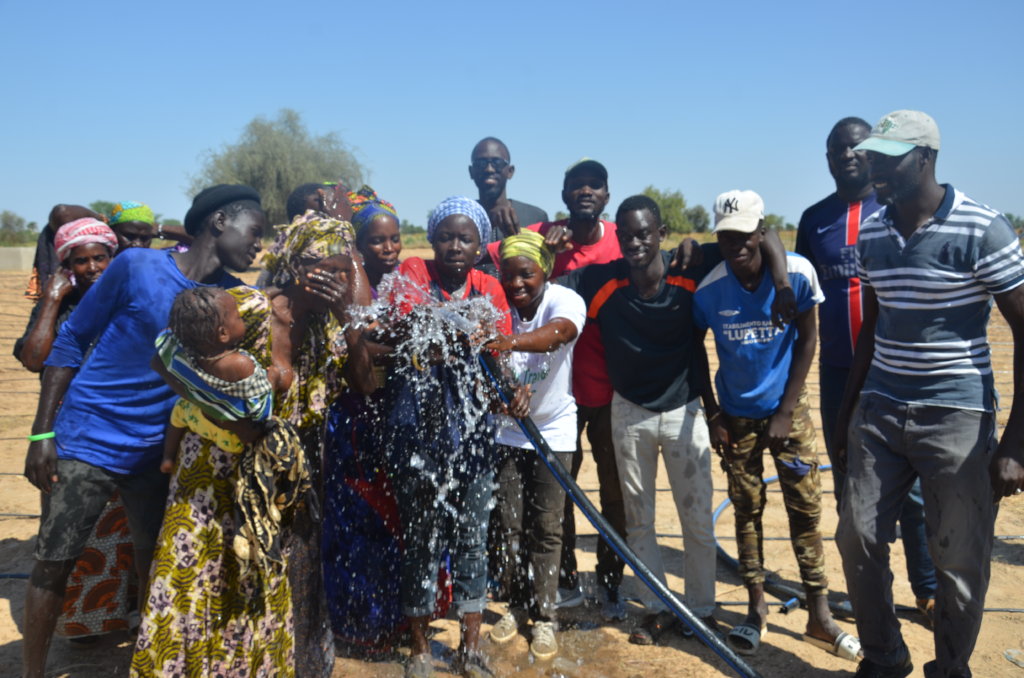 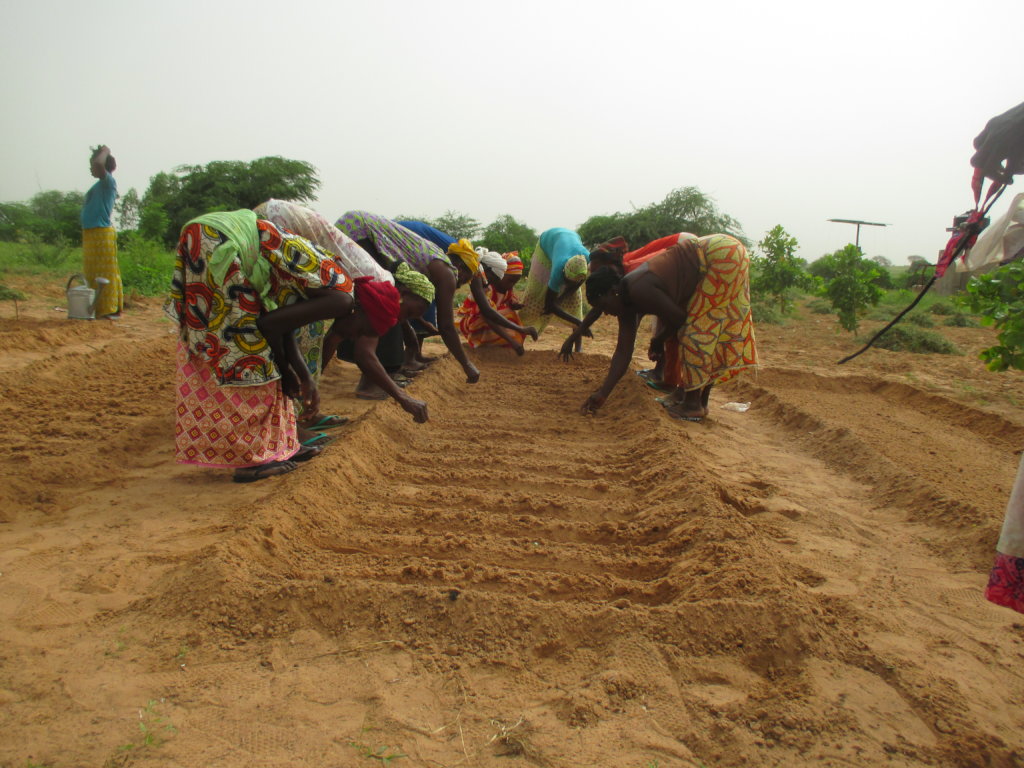 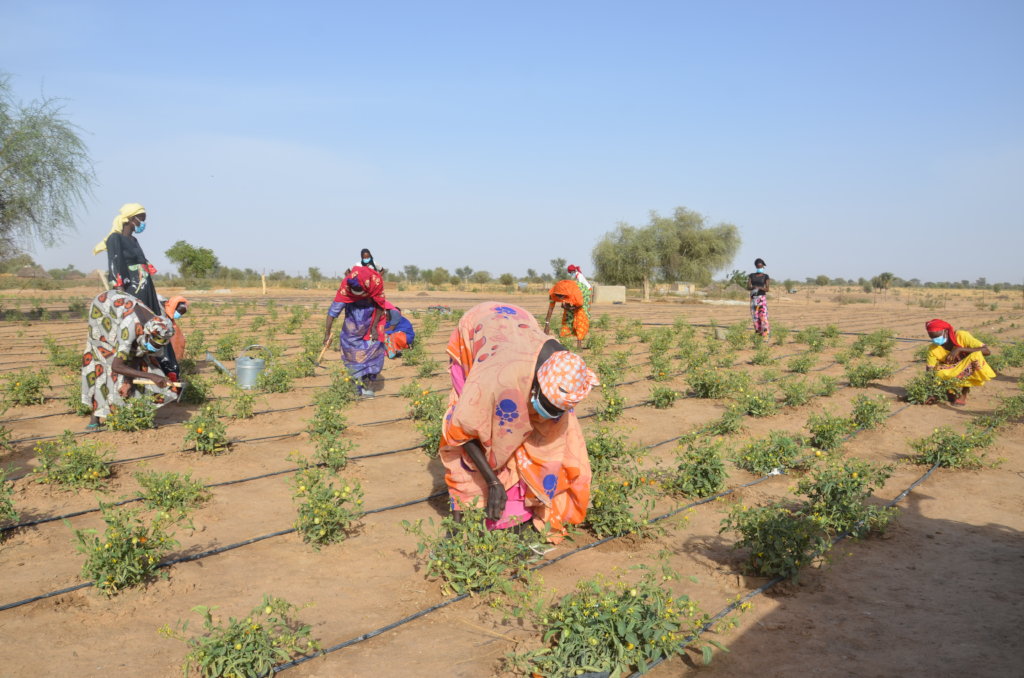 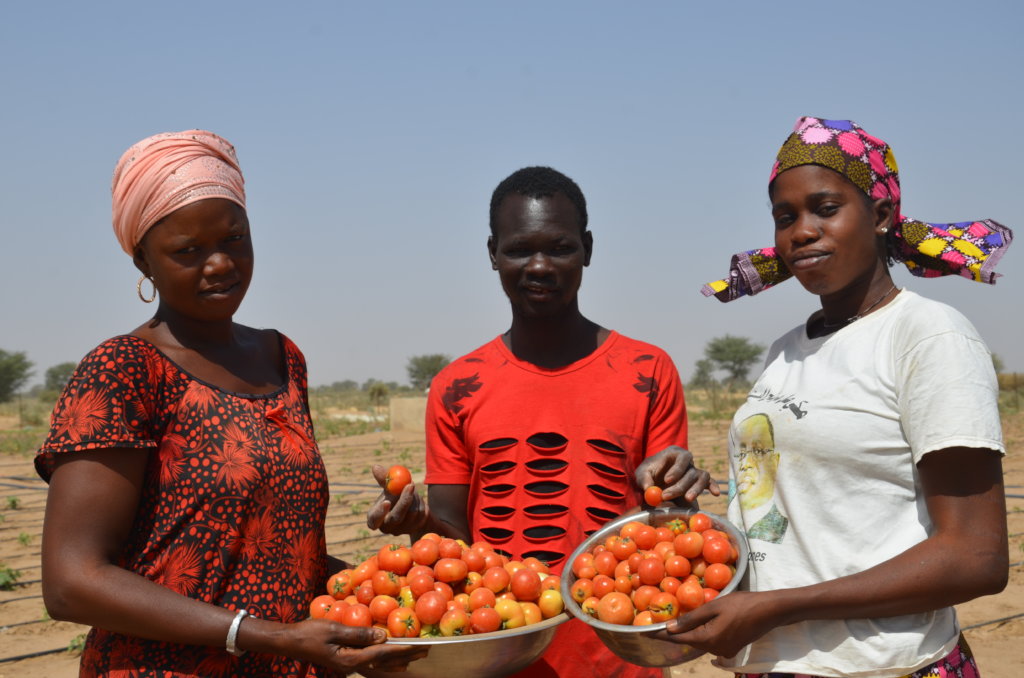 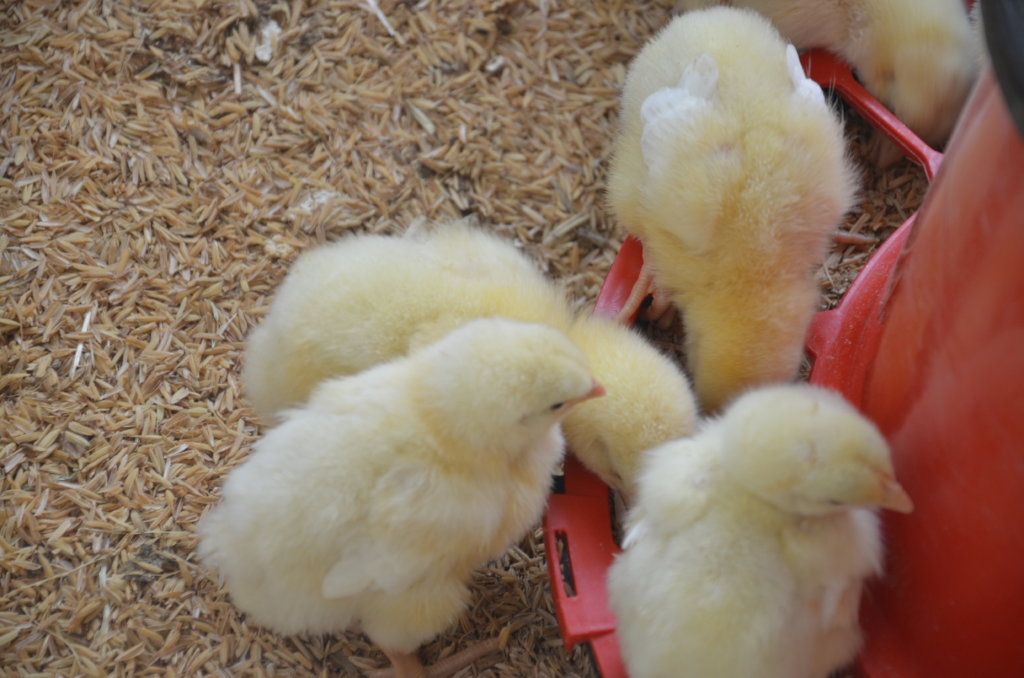 Of Wells and Water: How CREATE! improves water access in rural Senegal. 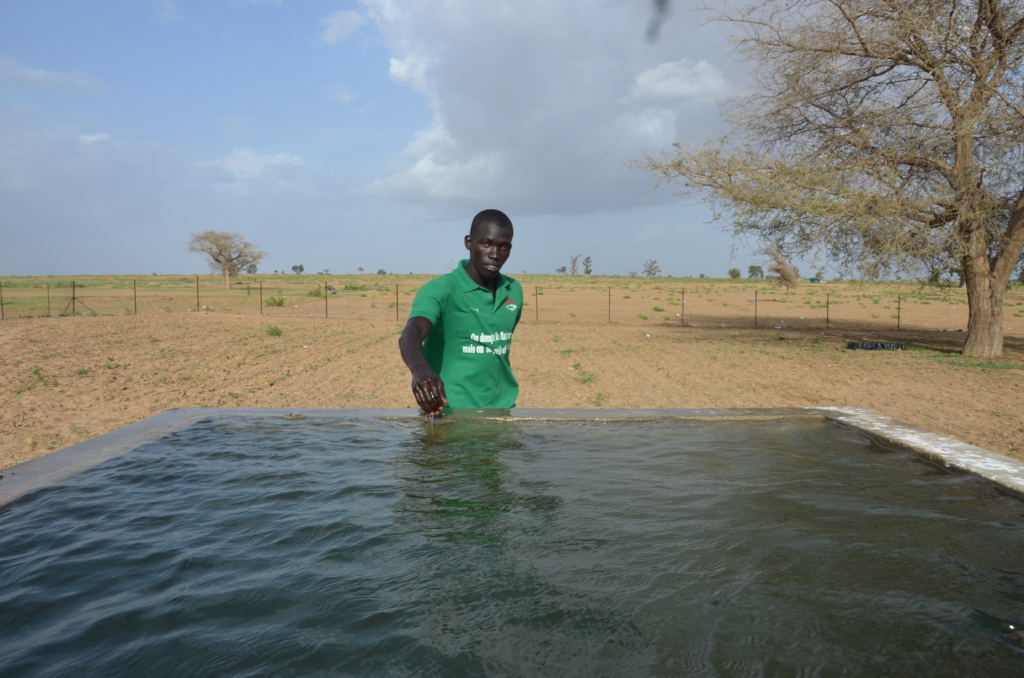 Water basin in the communty of Back Samba Dior

“Water is life” is a well-known phrase throughout Africa, and is especially true in Senegal, where the annual dry season is nine months long. Agriculture here is traditionally carried out during the short rainy season with nearly 90% of agricultural land worked by small-scale, family-based farms engaged in subsistence agriculture. Climate change, resulting in decreased rainfall, droughts and desertification has restricted water access further for irrigation and food production.

CREATE!s programs are built on providing solutions to this problem, solutions that will ensure that communities have access to perennial clean water for agricultural cultivation and household use without depleting natural resources. In order to do that, we focused our attention on the rehabilitation of the thousands of abandoned wells dotting the country, wells with their untapped potential as a clean water source. We also want to be mindful of the whole water cycle and help sustain the groundwater and the aquifers that feed these wells. Before starting a project, we thus consult hydrologic surveys conducted by the Government of Senegal to inform us about the water tables and the feasibility of using groundwater for our program. Based on the results of the survey, we rehabilitate an existing village well of 30-40 meter depth that is fed by an aquifer recharged by the annual rains.

The two main aquifers that feed the CREATE! community wells are the Paleocene limestone layer of the intermediate aquifer system with a reserve of 100 cubic kilometers and the Continental Terminal of the surface aquifer system with a reserve of 50-75 square kilometers. The Paleocene layer, which is in the Thiès and Fatick region, has a recharge potential of 68,000 cubic meters per day. The Continental Terminal that covers almost all of Senegal has a recharge potential of 450,000 cubic meters per day. In a region where water is scarce and sunlight is plentiful, CREATE!s innovative vision harnesses abundant solar energy (in the form of solar water pumps) in place of fossil fuels to help achieve perennial access to water from these wells. The water that these wells extract per day amounts to about 20 -30 cubic meters. This water then irrigates a land where the community cultivates nutritious vegetables year-round.

But well rehabilitation comes with its own challenges. The main challenge is the cleaning of the well which had been converted into a garbage dump by many communities. Working with local fabricators, the CREATE! team designed an innovative and appropriate technological tool to clean the wells - a human-powered winch system that can lower people and equipment into a well to help clean out the trash and to refurbish the inside walls. Community volunteers use hand cranks to power the winch, and this system has been used successfully in all of CREATE!s well rehabilitation since 2017.

Over the years, some well rehabilitations have been more challenging than the rest. The CREATE! team in Senegal still remembers the well rehabilitations in Back Samba Dior and Santhie as challenging but inspiring. In some cases, the wells needed to be re-dug to improve the water recharge capacity. But our work has not stopped. In 2020, CREATE! partnered with the community of Ndiagne Kahone to help the community improve their water and food security. The challenge with the well here was its narrow diameter, but the team still were able to clean and refurbish the interior using the winch and local well diggers. Now Ndiagne Kahone has a clean and perennial source of water that is helping them produce fresh and nutritious vegetables in their community. This is what CREATE!s programs are all about, this is what your support helps us achieve for our partner communities. On behalf of all of us at CREATE! and those we serve in Senegal, thank you, jerejef, for your generosity and support. It means the world to us! 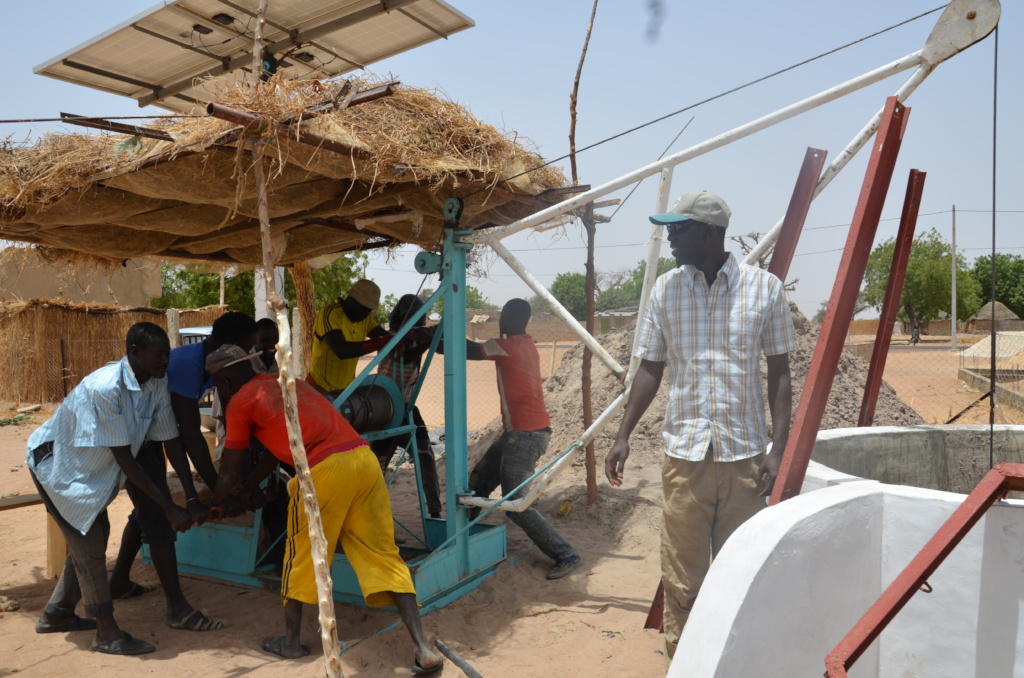 The team using the winch to rehabilitate a well. 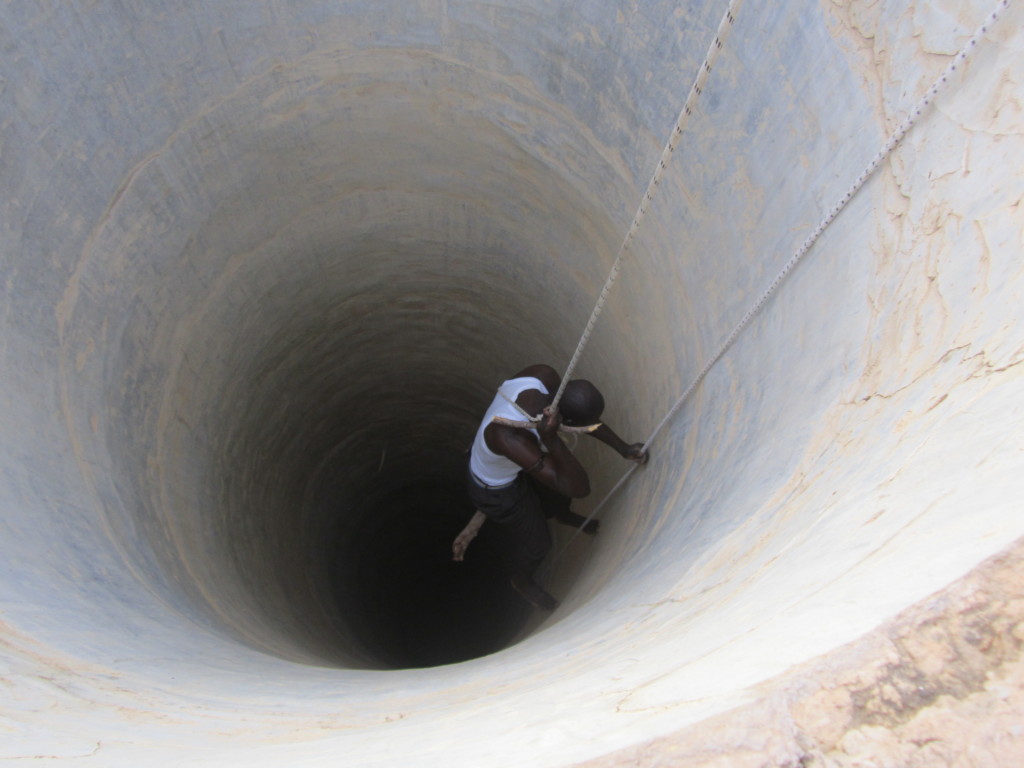 Entering the well in Santhie to rehabilitate it. 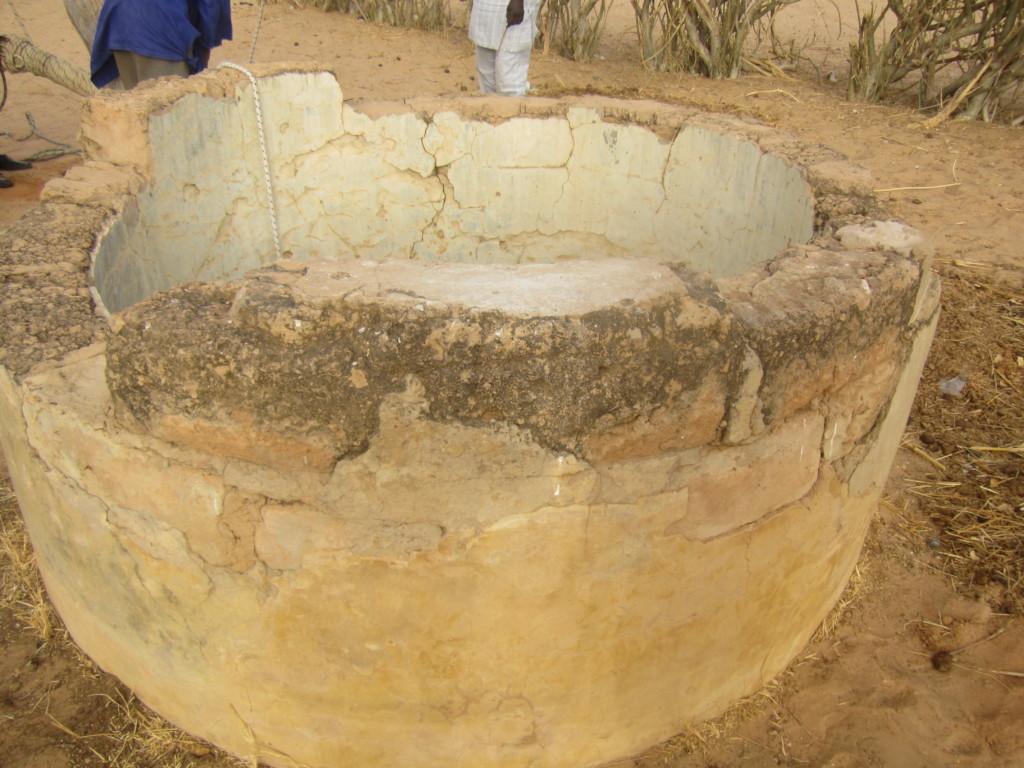 How a well looks before rehabilitation! 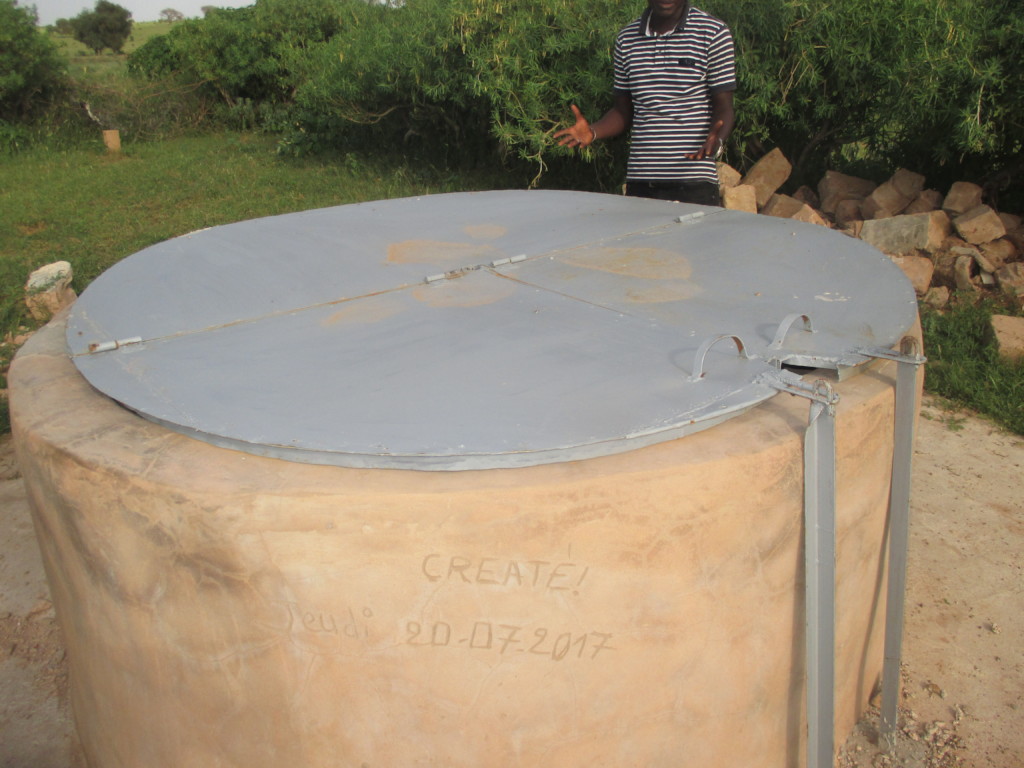 The rehabilitated well in Sanhie. 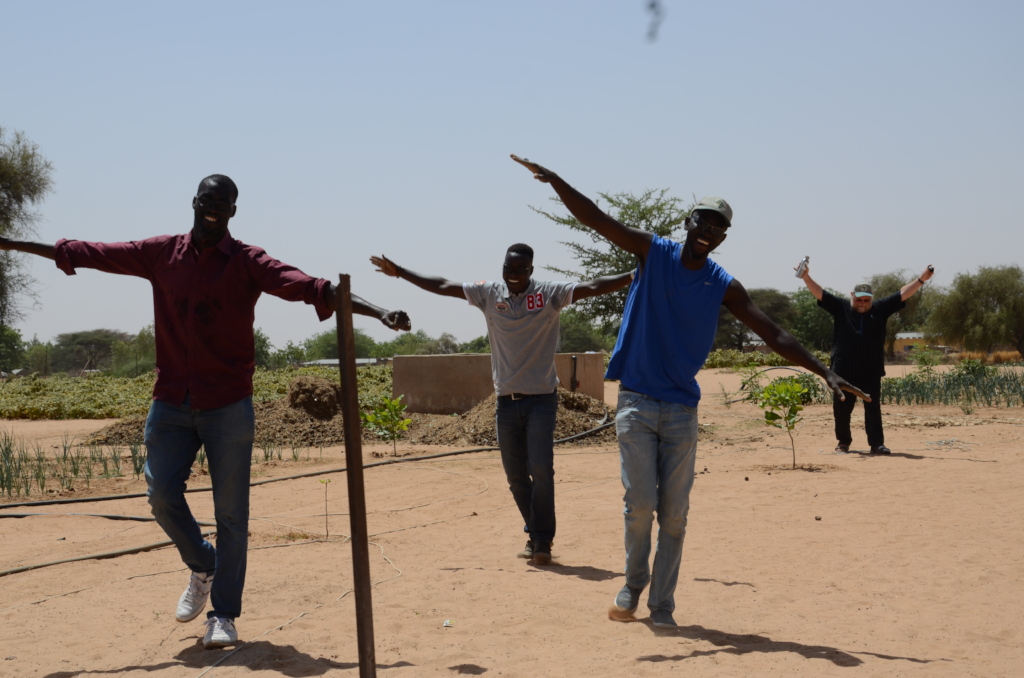 Celebrations after a successful rehabilitation!!

Center for Renewable Energy and Appropriate Technology for the Environment (CREATE!)

Donating through GlobalGiving is safe, secure, and easy with many payment options to choose from. View other ways to donate
Center for Renewable Energy and Appropriate Technology for the Environment (CREATE!) has earned this recognition on GlobalGiving:

GlobalGiving
Guarantee
Donate https://www.globalgiving.org/dy/cart/view/gg.html?cmd=addItem&projid=48197&rf=microdata&frequency=ONCE&amount=25
Please Note
WARNING: Javascript is currently disabled or is not available in your browser. GlobalGiving makes extensive use of Javascript and will not function properly with Javascript disabled. Please enable Javascript and refresh this page.