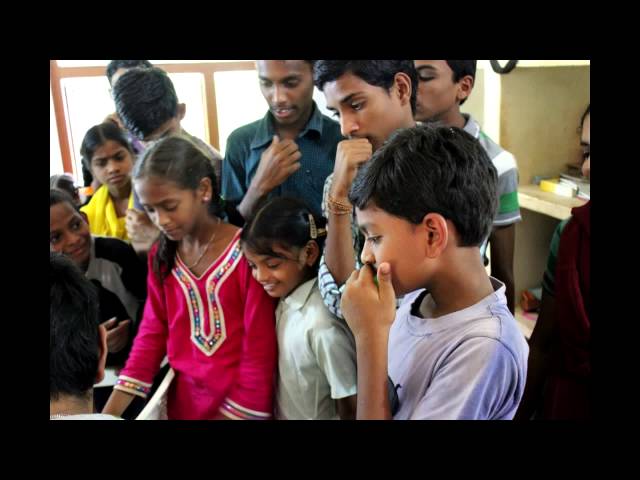 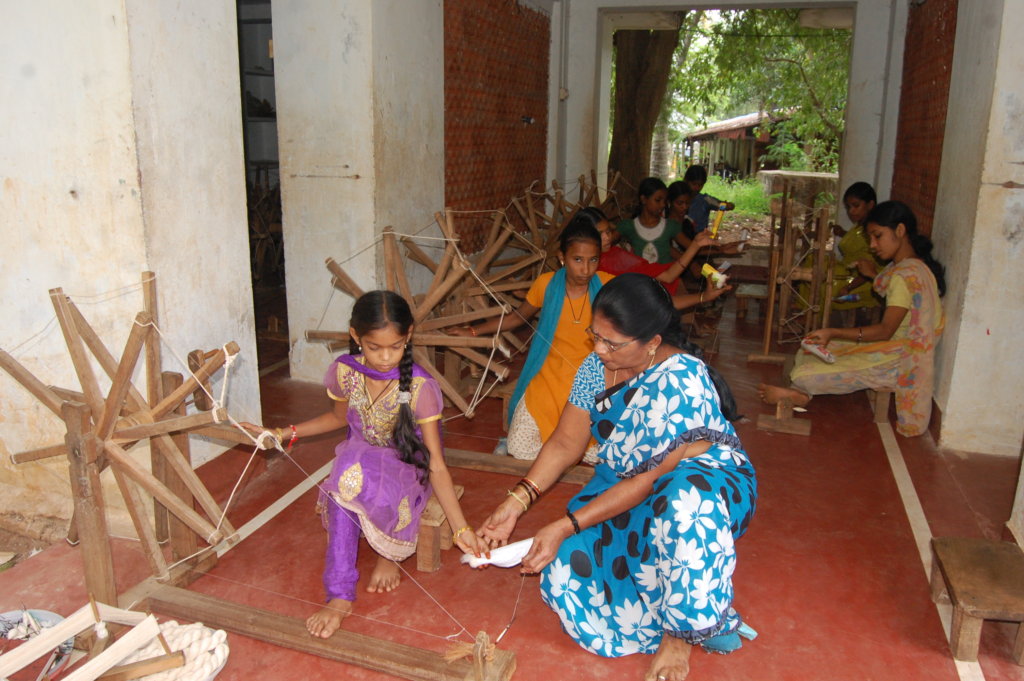 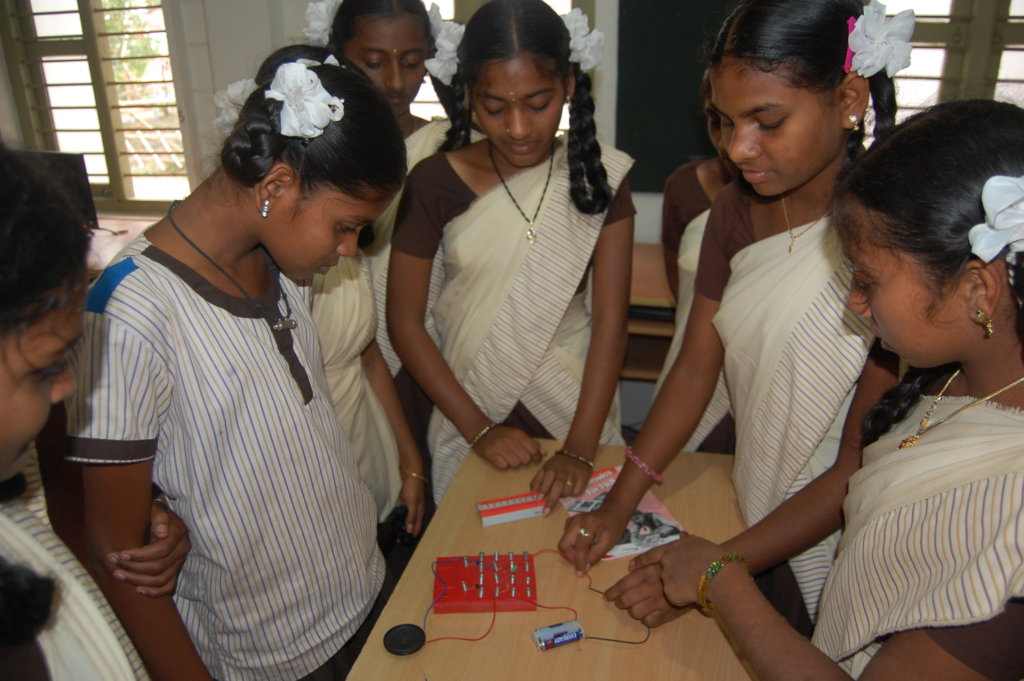 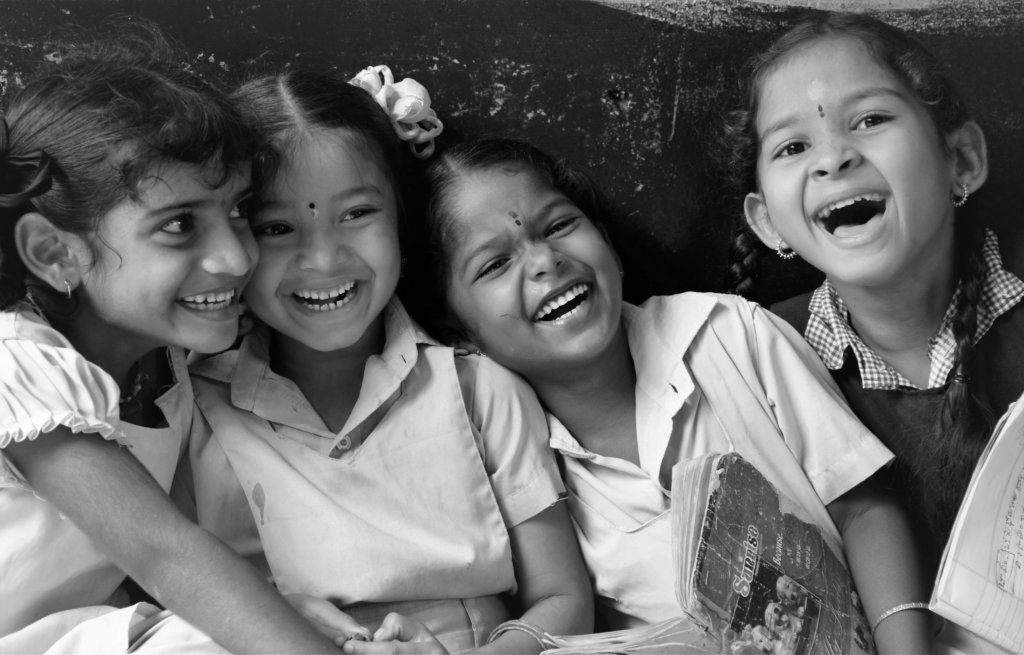 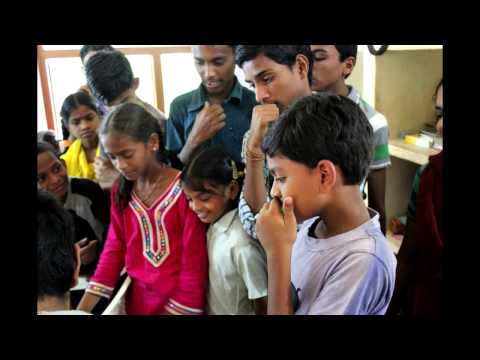 While online classes for students of BCT Residential school were being conducted via YouTube, classes for students of 9th  and 10th began at the school premises from September 21. As permissions for opening the hostels for students has not yet been granted, only students from nearby villages, staying close to the school are able to come. After attending classes, these students head back to their homes. All precautions are being taken by students and staff at the school premises, and children are allowed into classes after their temperatures are checked. Also, they are being made to sit at a distance from each other, and masks have been made compulsory.

With school safety aspects and learning in place, there are still many students who are unable to attend  classes,  as  they  stay  far from the campus. Many  of  them do not have smartphones to be  able  to  join the  online  classes too. While doubts  are  being cleared for them via phones at a timing convenient to them,  the need for providing  online  access  to such students is being felt.

A phone donation campaign  was  thus held with the support of the young team from Trendsetters Charitable Trust. A few phones, tablet and some  laptops  have  been collected  through this mode. These will now be checked, repaired,  formatted and  sent  to the most needy students, especially from 9th and 10th grades. 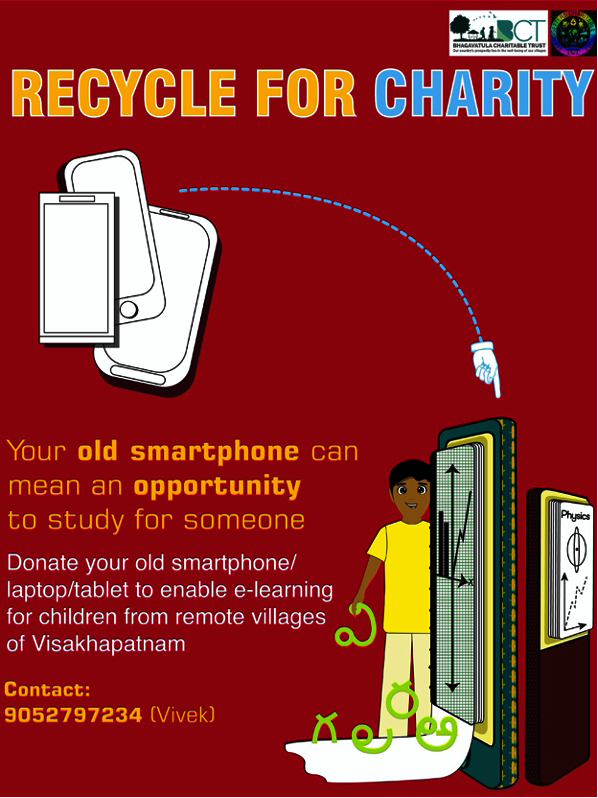 Donating through GlobalGiving is safe, secure, and easy with many payment options to choose from. View other ways to donate
Bhagavatula Charitable Trust has earned this recognition on GlobalGiving:

GlobalGiving
Guarantee
Donate https://www.globalgiving.org/dy/cart/view/gg.html?cmd=addItem&projid=24998&rf=microdata&frequency=ONCE&amount=25
Please Note
WARNING: Javascript is currently disabled or is not available in your browser. GlobalGiving makes extensive use of Javascript and will not function properly with Javascript disabled. Please enable Javascript and refresh this page.