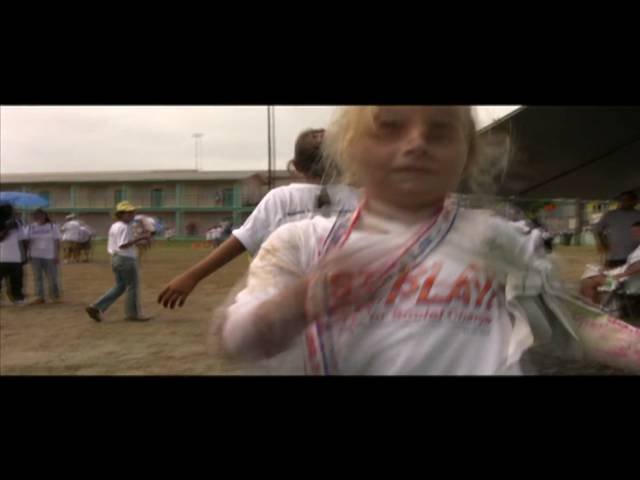 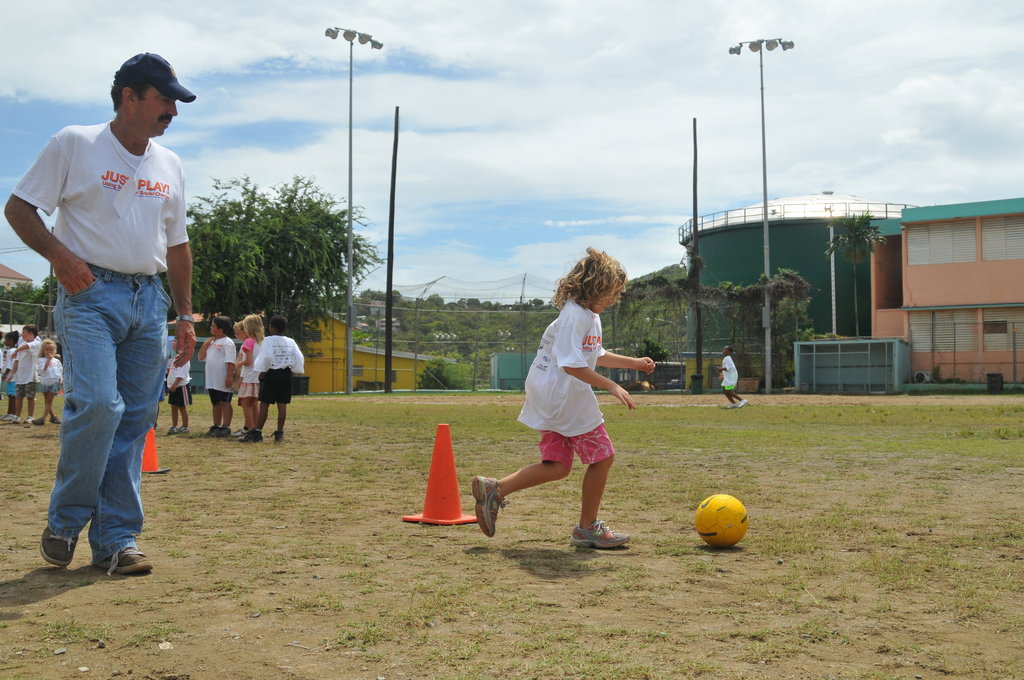 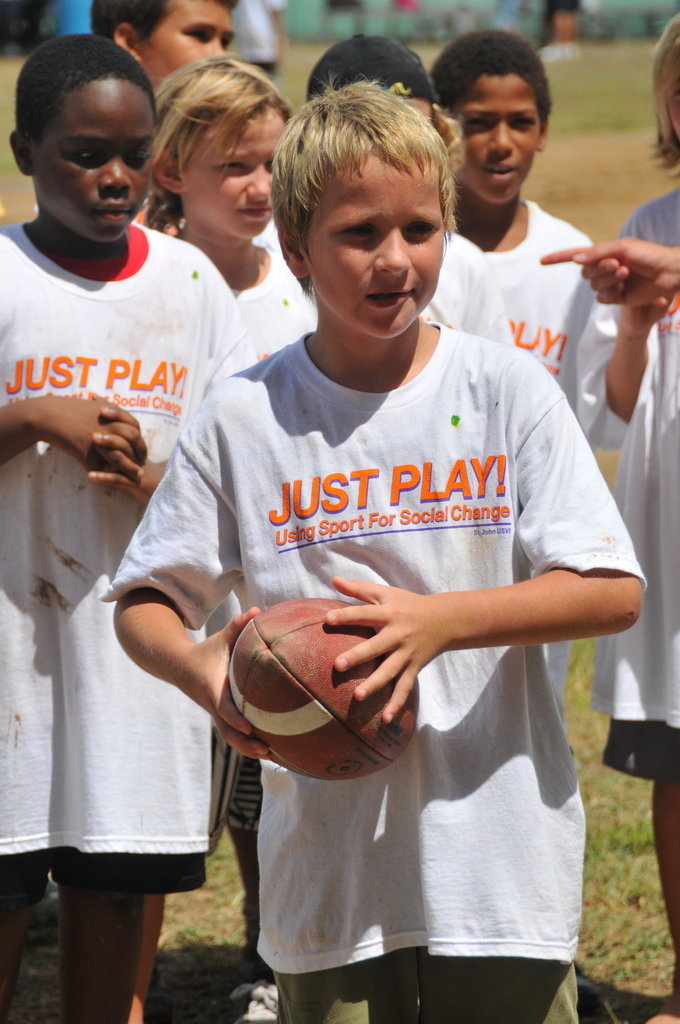 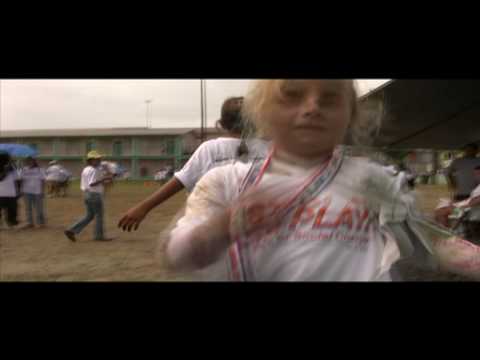 Gearing Up for 2013 Just Play Event

USFSC is proud to announce it's 4 year
anniversary this month!

Using Sports for Social Change (USFSC), in its third year in the USVI,
was formed because the voices of our youth need to be heard. USFSC is an idea by
Dean Doeling, a Senior Production Artist for the Nike Corporation.

Dean, during his early visits to St. John noticed the conditions of
recreational facilities and the lack of programs for youth and decided to do
something about it. Dean envisioned a group of concerned St. John residents
working toward a common goal-to use sports to affect social change.

Over the past four years, Dean has sent over 1000 basketballs, footballs and
Soccer balls to St. John-all donated. The equipment was distributed to the
various schools and to Parks and Recreation. He also donated over 20 new Nike
softball mitts to the Ruby Rutnik Softball tournament in 2009. Also, USFSC in
conjunction with UMOJA, held a basketball clinic for youth at the Cruz Bay
court. Dean sought and found an additional clinic leader through the USFSC
website. This two-day event proved to be very popular and more events are
planned.

On October 12, 2009 USFSC hosted
the first-ever “Just Play" field day.
This all-day event allowed youth from age 2 to 18 to participate in sporting
events. Young children ages 2 to 5 had a fully staffed area with games designed
just for kids. Our older youths competed, by ages, in competitive field events
for prizes. Many local volunteers were on hand as well.

In 2010, USFSC donated 58 pair of new Nike football cleats to the St.
John Parks and Recs flag football team and 20 pair of new Nike baseball cleats
to the Ruby Rutnik Softball tournament. Also over 30 soccer balls were donated
to Gifft Hill School for their soccer program, and numerous balls were donated
to Sprauve School for their various athletic activities.

USFSC was a sponsor for the 1st and 2nd Annual Tortola Surf Classic in
2011and 2012 and held an essay contest for youth of the USVI to write about how
surfing could improve the lives of Virgin Islanders.  Winners were selected to
win an all expense paid trip to Tortola with a chaperone of their choosing.  The
event was a huge success and we are looking forward to being a part of it again
in 2013.

Planning for the 4th Annual "Just Play!" day is under way and USFSC is in
need of volunteers, providers of snacks and beverages, tents, chairs, tables
and other equipment to make this free “Just Play” event possible again this
year. Of course, donations of money are always welcome and will be used to
offset the cost of the “Just Play” event, as well as to continue to uplift and
support the current sports programs on island by providing equipment and
assistance.