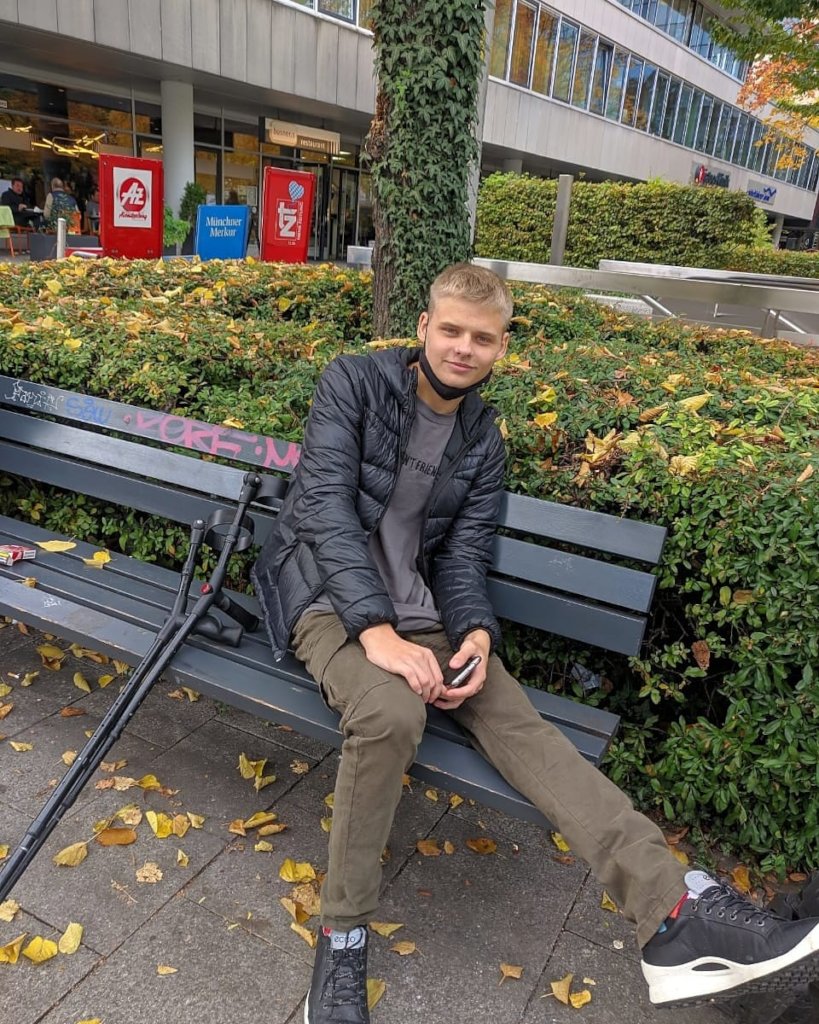 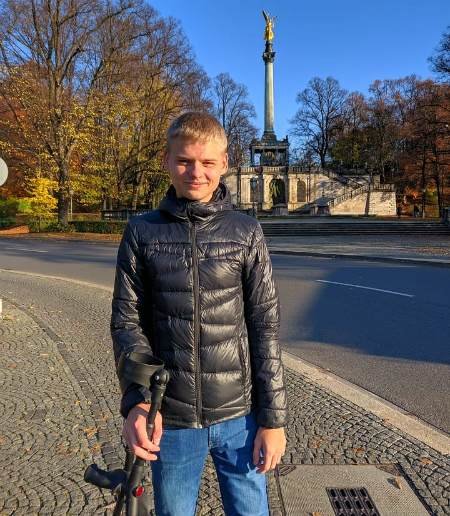 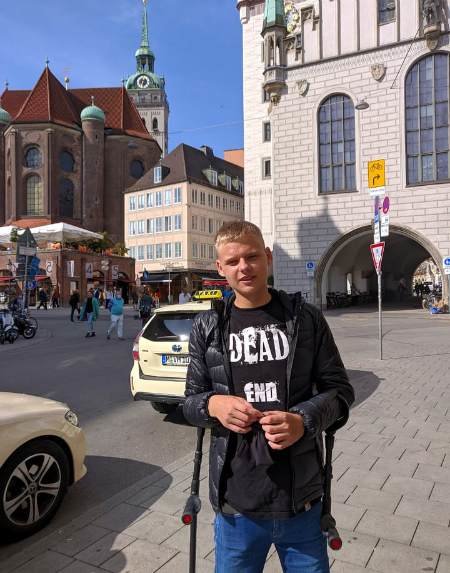 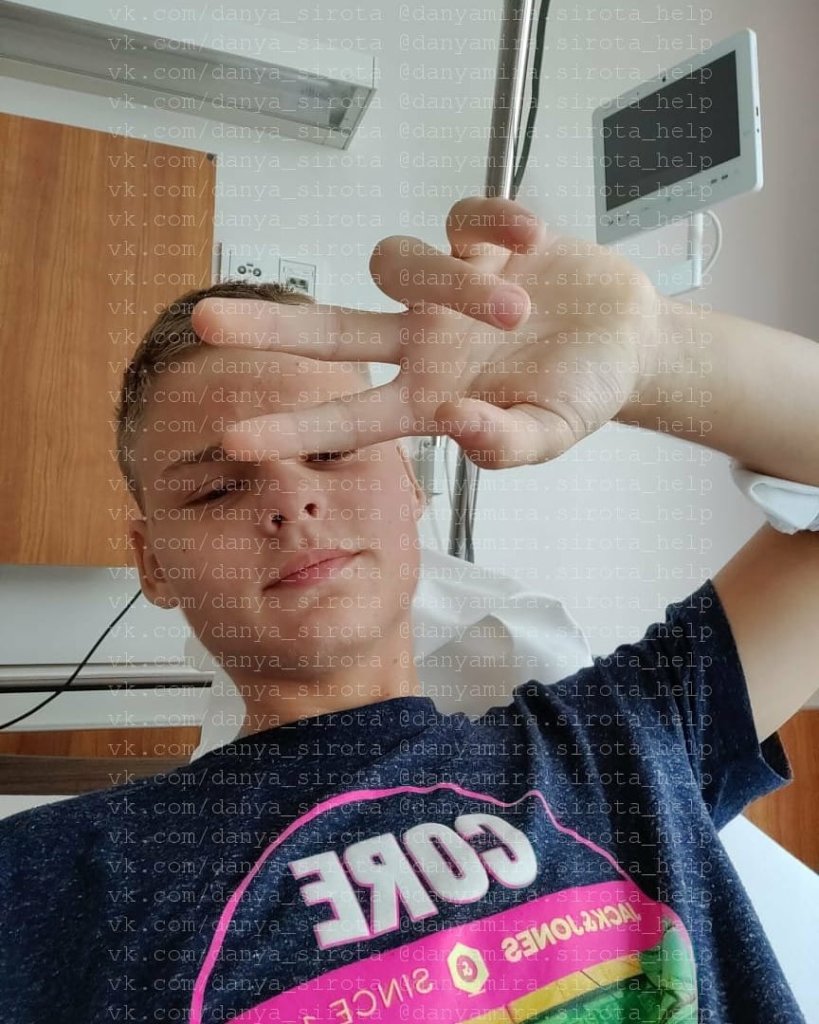 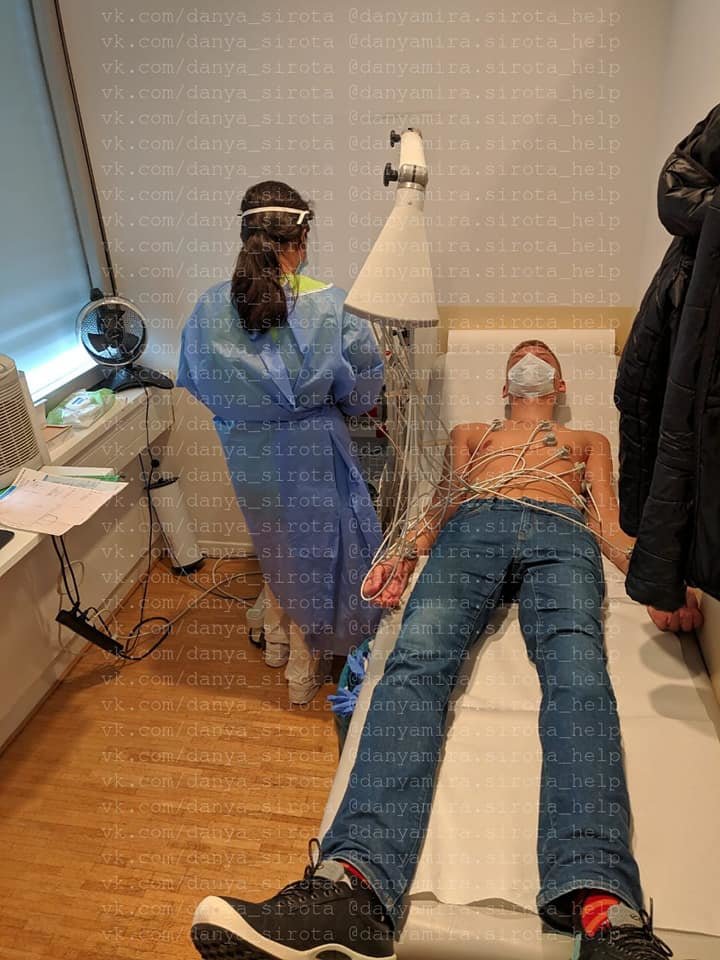 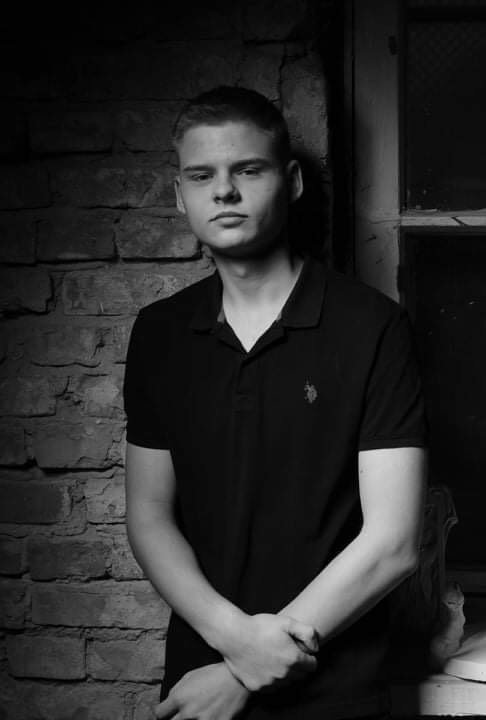 17 y.o. Danylo needs help to raise money for tumour endoprosthesis. He suffered from osteosarcoma of the left distal femur which destroyed his bone. He is hoping to have the surgery as soon as possible at ZEM-Germany hospital in Munich. The treatment costs Euro 42,000 which Danylo's parents can't afford. We would love to raise some money to contribute to the costs. Having the treatment will enable him to rebuild his life. Help Danylo fight for a new life after everything he has been through!

Danylo was diagnosed with osteosarcoma of the left femur with metastases to the lungs. In 2014, the tumour and a part of the bone were removed however the surgery and chemotherapy led to bone destruction. To reconstruct his bone, he had two unsuccessful treatments in Ukraine. The first prosthesis became unusable as the leg continued to grow and became longer, which led to the spine's curvature. The second prosthesis did not take root for a long time; a part got broken. Also, it got infected.

This project will contribute towards the costs of urgently needed treatment. The doctors in Germany have given Danylo the hope to correct the previous treatments' mistakes and restore the limb. To save the leg from complete amputation, Danylo must undergo the final stage of the treatment - surgery to install an endoprosthesis, which would stop the pain around the clock. His hip and knee are now completely ready for the Bio XPAND permanent prosthesis placement in ZEM-Germany.

After his unimaginable battle of cancer, this treatment is the chance for Danylo to begin to start living again. Our government does not contribute to this treatment leaving the family at the mercy of charities. He deserves this chance! Despite using crutches for the last three years, Danylo remains optimistic. Amazingly, he has won awards in table tennis competitions and works out in the gym. Also, he is at university studying psychology. Please help Danylo start a new chapter in his life! Donating through GlobalGiving is safe, secure, and easy with many payment options to choose from. View other ways to donate
Charitable Organization Bright Kids Charity has earned this recognition on GlobalGiving:

GlobalGiving
Guarantee
Donate https://www.globalgiving.org/dy/cart/view/gg.html?cmd=addItem&projid=50742&rf=microdata&frequency=ONCE&amount=25
Please Note
WARNING: Javascript is currently disabled or is not available in your browser. GlobalGiving makes extensive use of Javascript and will not function properly with Javascript disabled. Please enable Javascript and refresh this page.