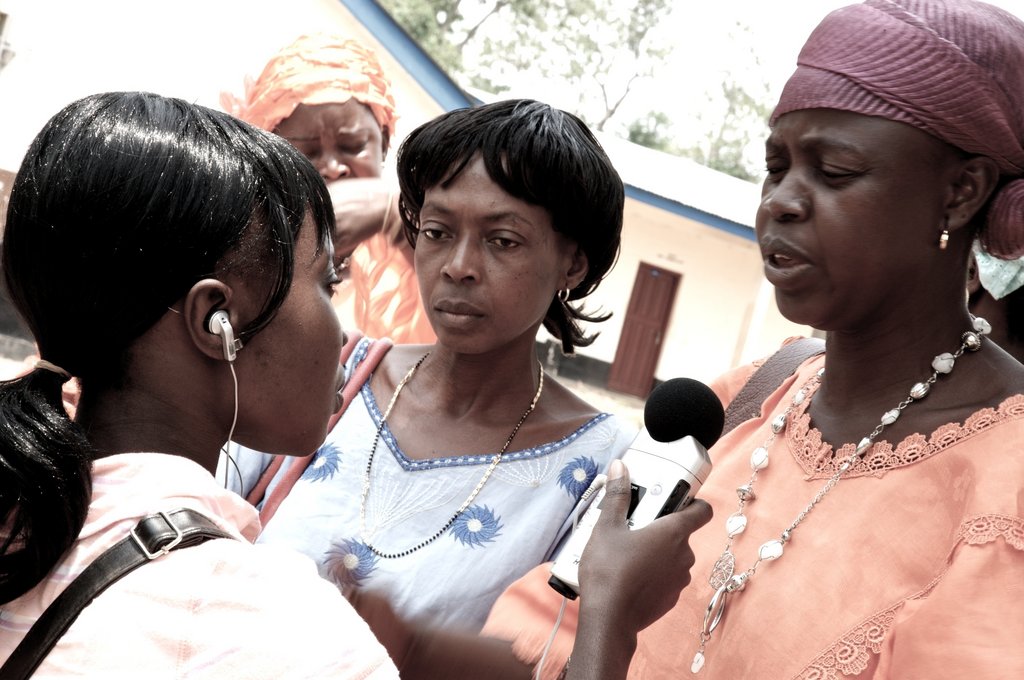 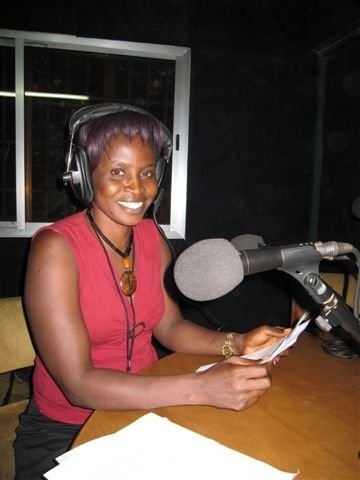 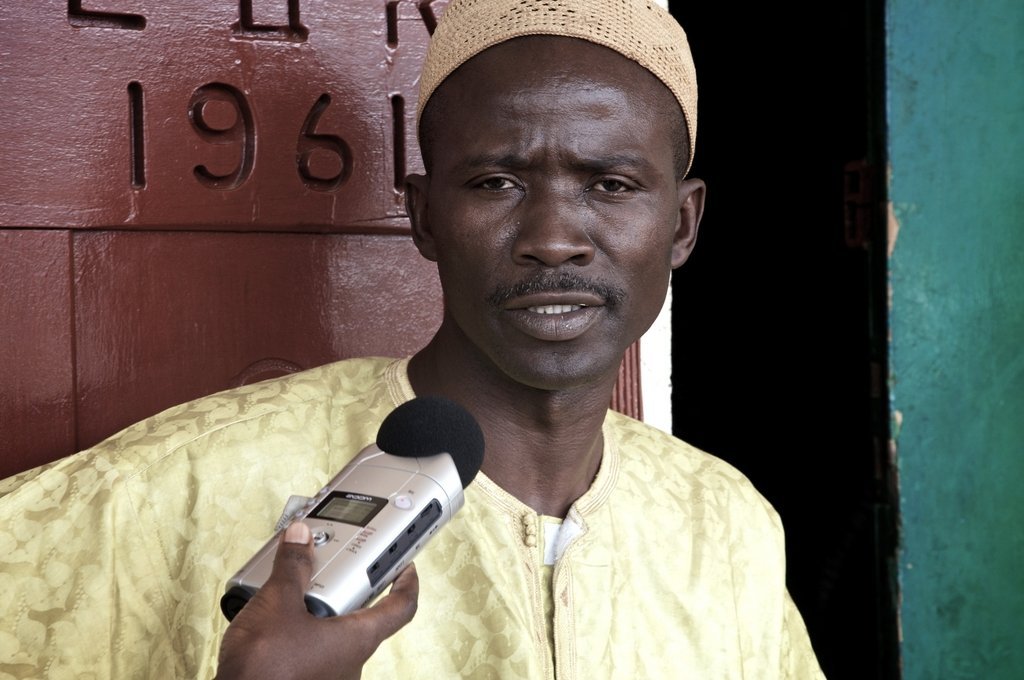 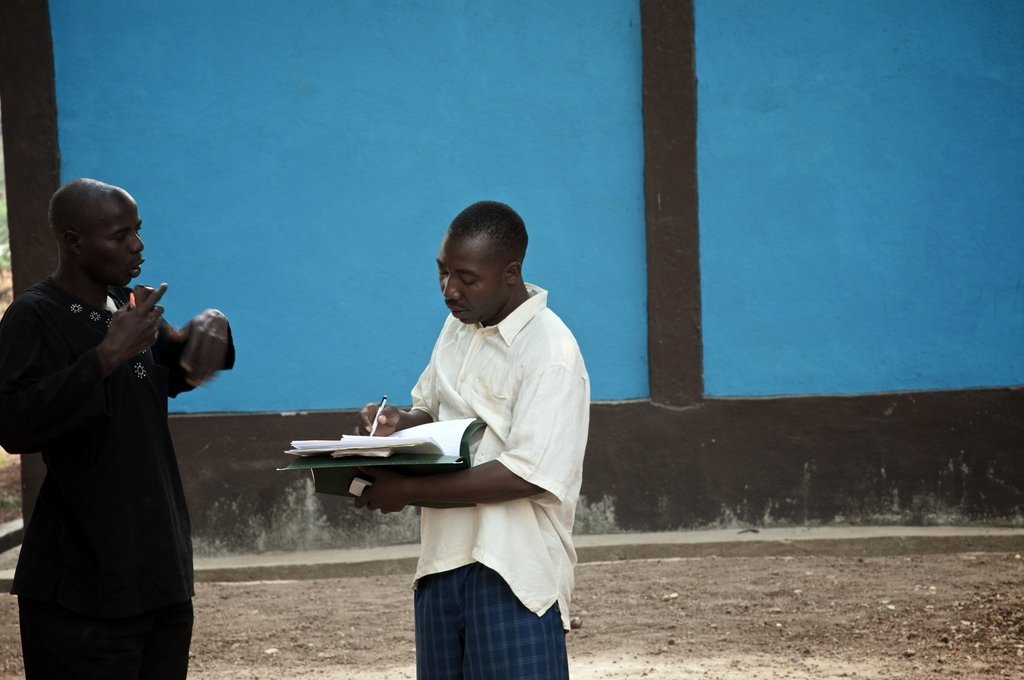 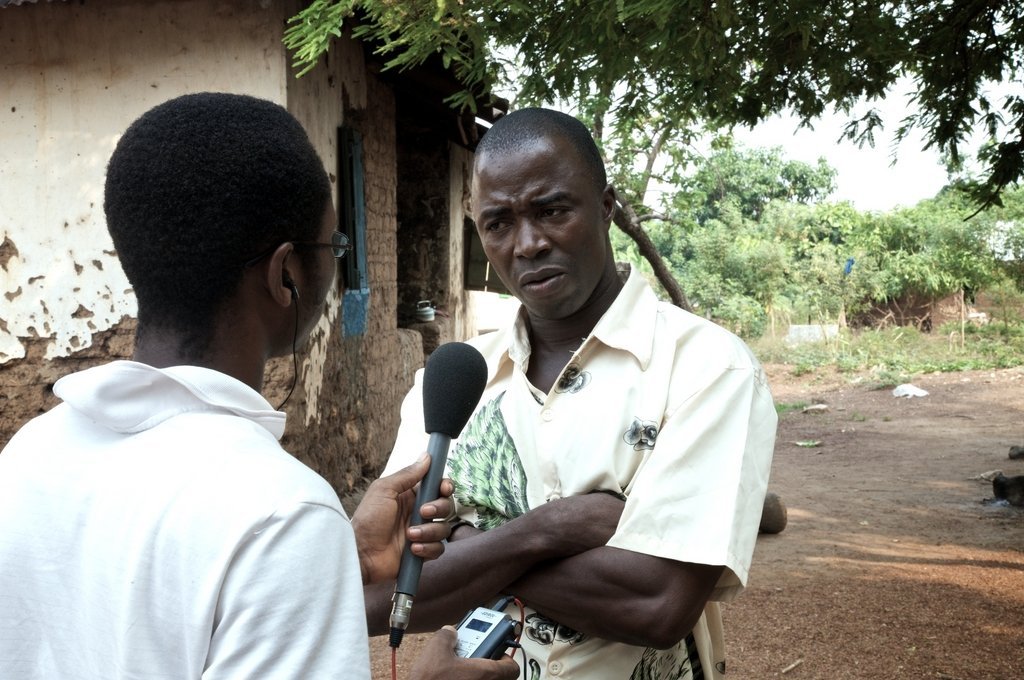 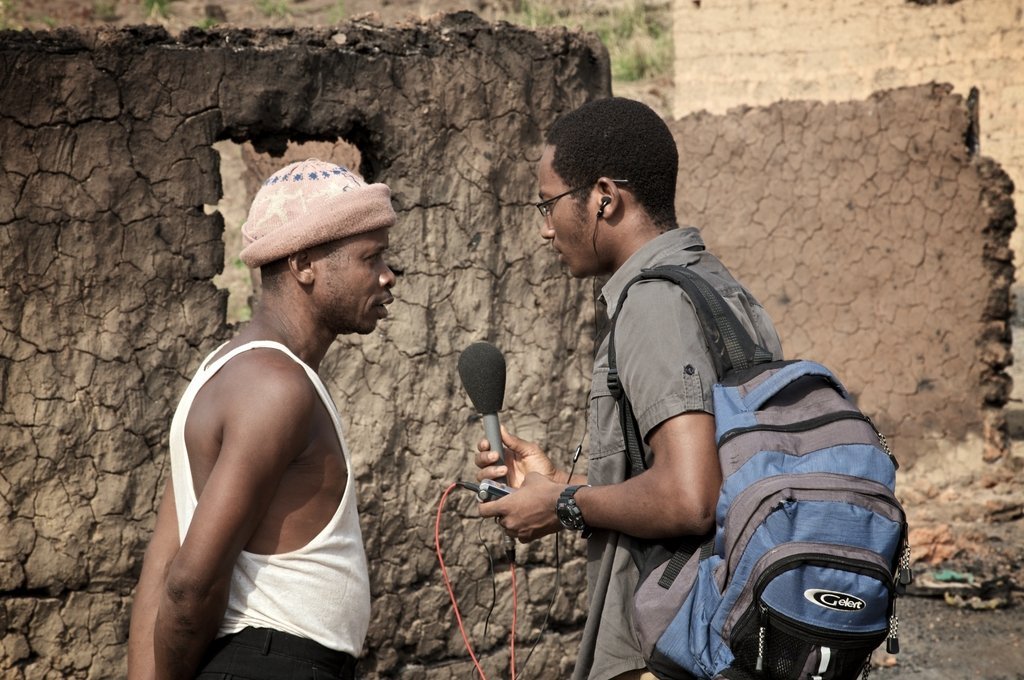 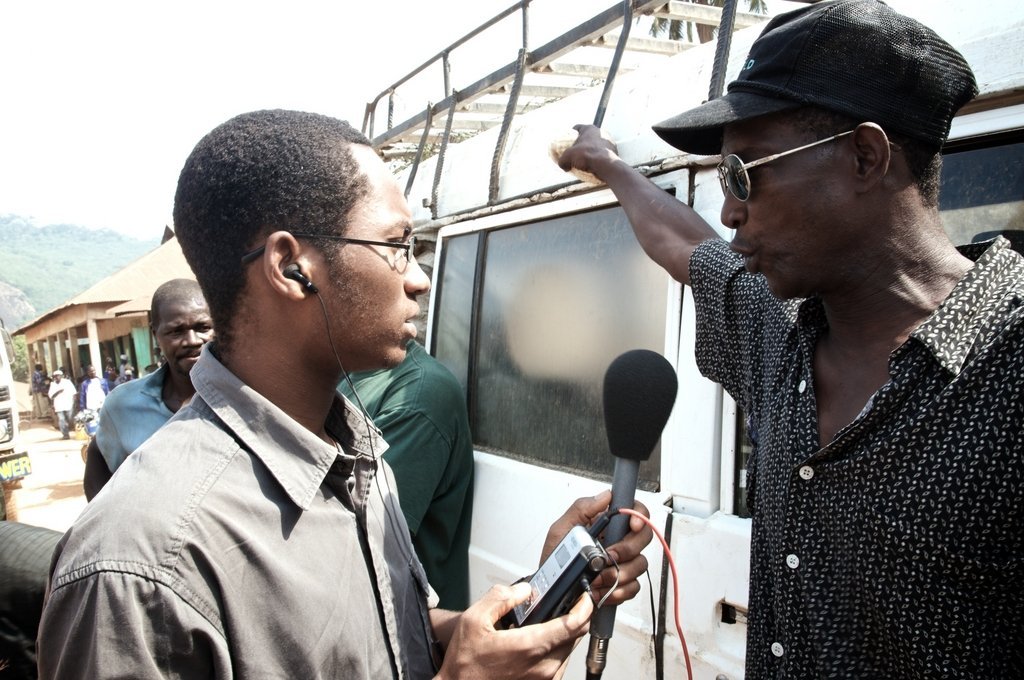 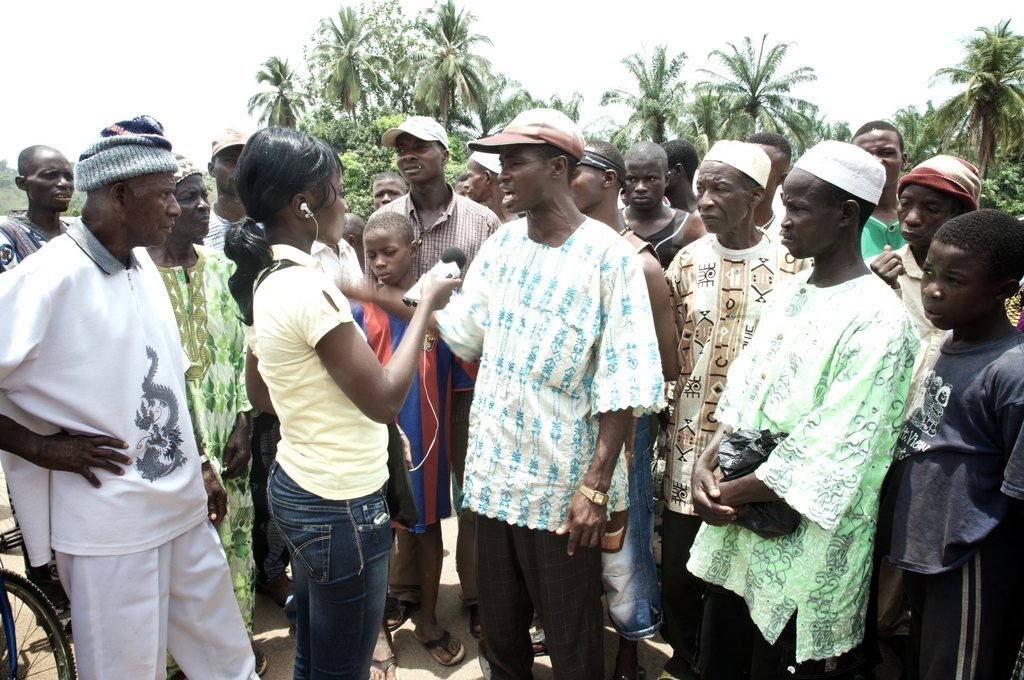 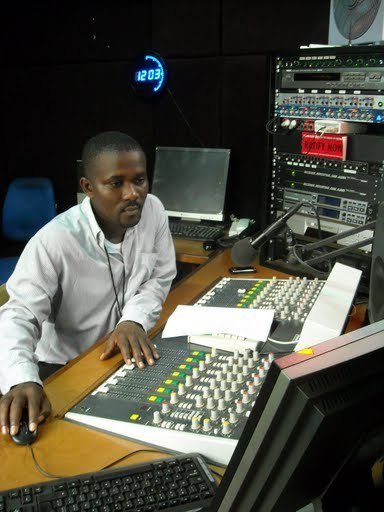 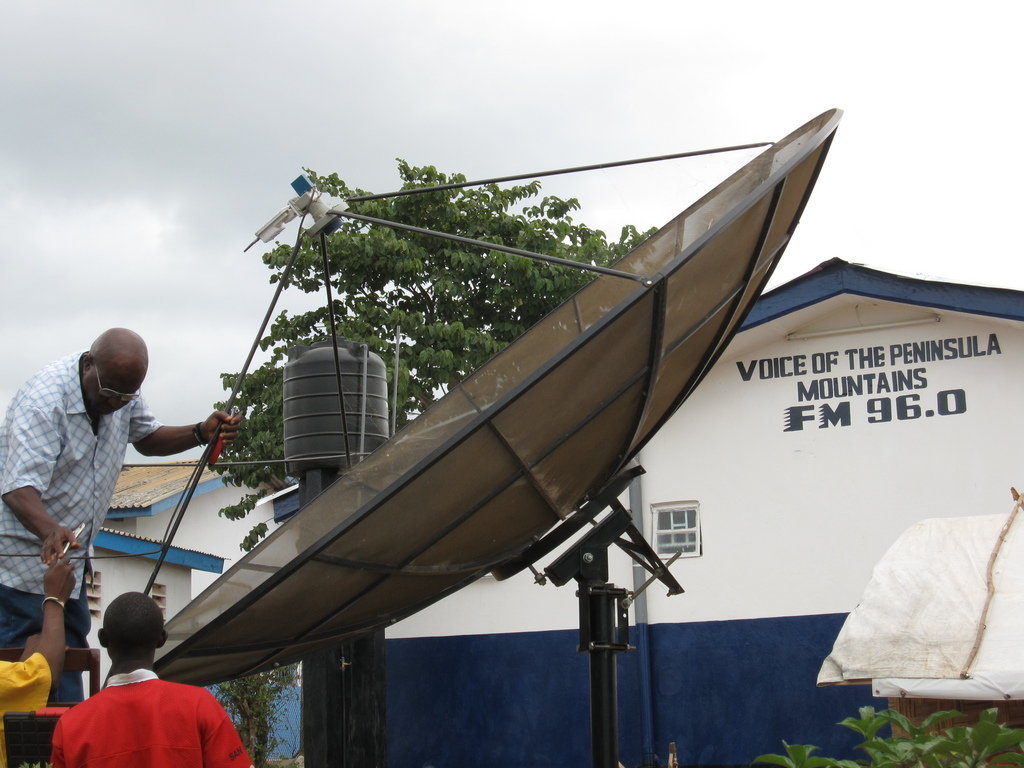 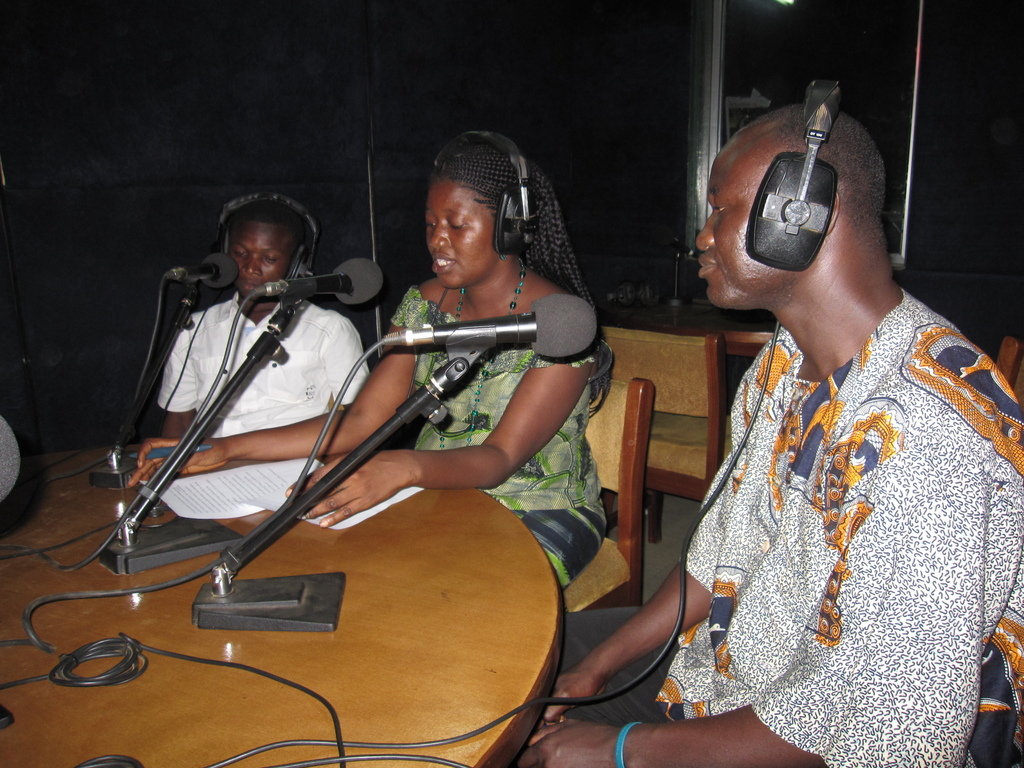 CTN, managed by the University of Sierra Leone, remains the only production facility and radio broadcaster in the Freetown area to be independent. It also serves as the best training centre for radio Journalists in Sierra Leone. Radio remains powerful in Sierra Leone, yet the media landscape is fragile and politicized.

As Mrs. James-DeKam from WACC puts it : "Despite the SLBC Act that states it must serve the public interest by reflecting all shades of views and interest, the station is still promoting the government agenda rather than the public interest.” WACC is pushing to establish Radio Shalom in Sierra Leone.

Radio Democracy FM 96.2 and Kiss 104FM both started as platforms for advocacy of community development and political participation but were later re-registered as profit-focused stations. Political parties also started radio stations, such as We Yone Radio and Unity Radio, but these stations contributed to political instability by fueling political strife, disunity and confusion. The government closed down these radio stations with support from the IMC".

It is worth noting that the Sierra Leone Broadcasting Corporation (SLBC) studios now broadcast to the United States of America, Europe some parts of Africa and anywhere, where there is High Speed Internet net-work. All Programs including News, Views, Documentary, Obituary Announcements, Public Notices, advertisements, dialogue entertainments aired at the New England Ville Studios in Freetown, can also be viewed live, here in the United States of America.

CTN lost its capacity to broadcast nationally on FM and short-wave as well as to maintain the streaming and podcast features on its web-site due to lack of funding.

The University of Sierra Leone, the Mass Communication department at the Fourah Bay College, has managed to find limited financial support to continue the work of the CTN production studio in Freetown, and as such, the production and broadcast of independent information to the people of Sierra Leone.

The funds to the University are not enough to run the production studio "100%", but enough for CTN to play a key role during this crucial time in Sierra Leone (national elections expected to take place in Sept 2012).

Continuing to support this project is important, the Journalists and students from the Mass Communication Department need your help to continue producing information and delivering it to the population.

The University of Sierra Leone holding on CTN!

In March 2011, Fourah Bay College (University of Sierra Leone) gave a grant to CTN that covered two months of salaries to staff and running costs. The University approached then again the United Nations Special Representative who decided to save the situation by giving a bridging grant to CTN under the Peace Building Fund (PBF). On the insistence of the UNDP, an assessment was carried out by Panel Kerr Forster on the capacity of CTN to manage donor funds. The assessment team gave the green light and in June 2011, after several meetings with UNIPSIL (UN Mission) and UNDP, approval was given for support to CTN’s budget - May to July 2011 with the sum of $32,199 and $25,622 respectively from the PBF and $6,577 from the German government. A further budgetary support of $222,423 from the German government has been approved to support CTN’s activities between August 2011 – February 2012. A Committee was set up to manage the funds:

Currently, the Committee meets regularly to plan the activities of CTN and take decisions on funding and other aspects of the project. In August 2011, the former Station Manager of Radio Mount Aureol, Mr. James Lebbie was appointed Training Officer and Coordinator of CTN’s activities with the Community Radio Stations. He is currently part of the CTN management team.

CTN continues to broadcast six hours daily news and current affairs. Under the current funding arrangement, the satellite link has been restored with Babcock of Britain and from feedback from provincial listeners and the CTN’s partner radio stations, CTN is now being heard loud and clear all over the provinces.

As the 2012 elections draw near, emphasis on programs will be geared towards preparations for the elections, voter education including biometric voter registration, the need for free, fair and credible elections and sensitization on avoidance of violence.

Heads of States of Guinea, Mali, Equatorial Guinea, Senegal, Liberia, and Vice Presidents of Ghana and The Gambia, and delegations form Ecowas, African Union, and European Union among others took part in the ceremony.

Delivering his speech at the national stadium, the president said fifty years after independence, they were celebrating a new Sierra Leone. CTN covered the events.

The Peace Torch which has been touring the various regions was handed over to President Koroma by the Mayor of Freetown, Herbert George-Williams.

On the 27th April, 1961, Sierra Leone became the latest West African State to gain independence, after more than one hundred and fifty years of British colonial rule.

The Cotton Tree News (CTN) radio project is a partnership between the University of Sierra Leone’s Mass Communication Department and the Swiss NGO Fondation Hirondelle. During the past the past four years Cotton Tree News has produced six hours of independent news, information and feature programmes every day for broadcast via its many partner radio stations around the country. The University of Sierra Leone and Fondation Hirondelle believe that CTN has made a significant contribution to the diversity of the media in Sierra Leone over this period.

The project was funded by the EU, Germany and Ireland, and before them by DFID and the Government of Switzerland, until 31 January 2011. The present funding perspectives do not allow for the project expansion which the two partners were foreseeing for 2011 and beyond. The University of Sierra Leone and Fondation Hirondelle will jointly pursue their efforts to transform CTN into a nationwide radio and to set up a Centre for Media Excellence at Fourah Bay College.

Fondation Hirondelle much appreciates the loyalty and the support of CTN’s cherished listeners and hopes that they will continue to value and appreciate CTN’s programmes under the temporary arrangements.

Find another project in Sierra Leone or in Peace and Reconciliation that needs your help.
Find a Project

GlobalGiving
Guarantee
Donate https://www.globalgiving.org/dy/cart/view/gg.html?cmd=addItem&projid=4093&rf=microdata&frequency=ONCE&amount=25
Please Note
WARNING: Javascript is currently disabled or is not available in your browser. GlobalGiving makes extensive use of Javascript and will not function properly with Javascript disabled. Please enable Javascript and refresh this page.