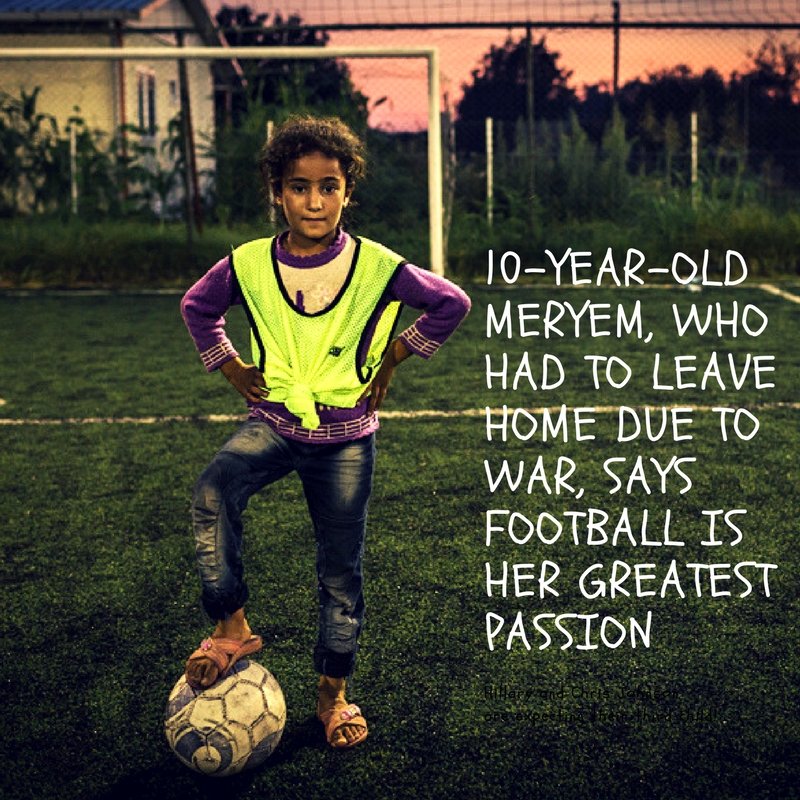 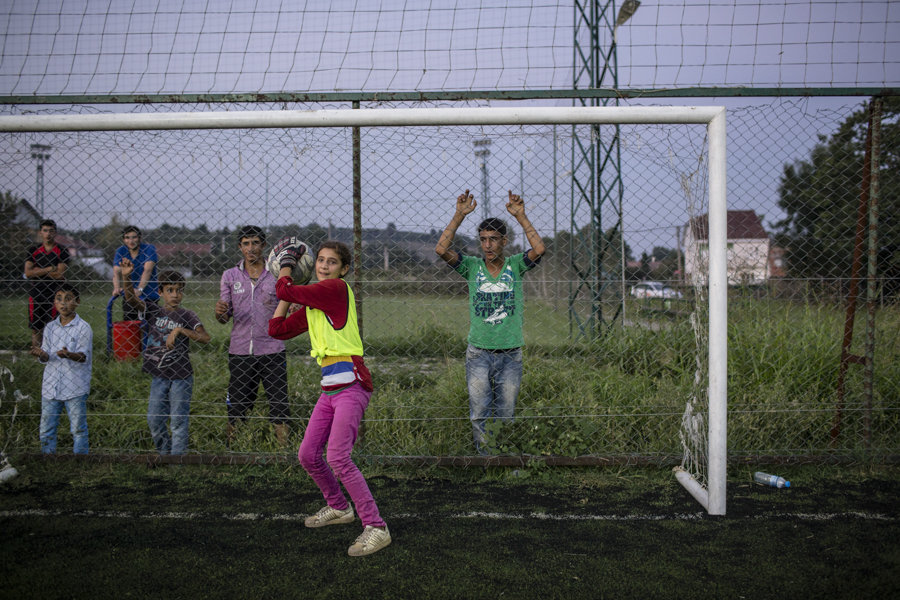 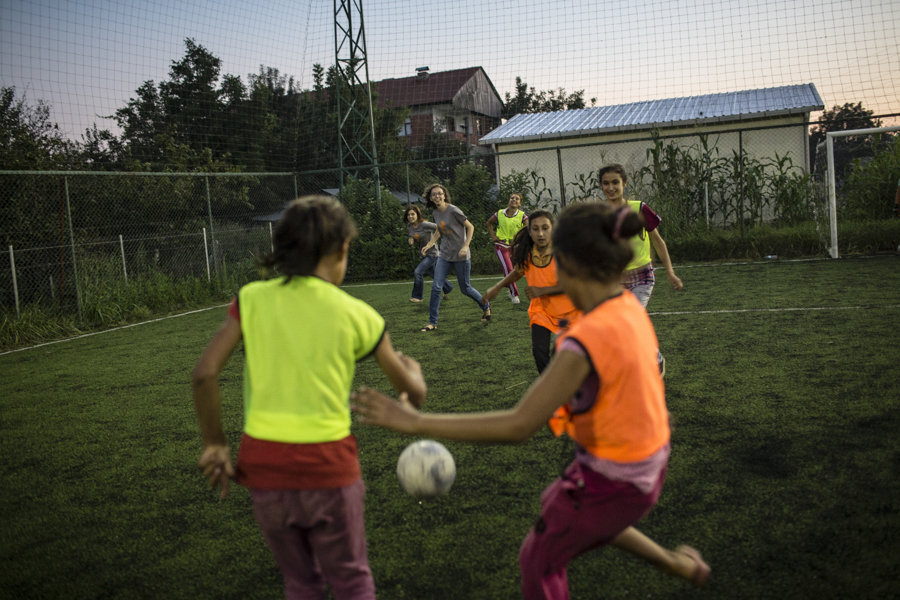 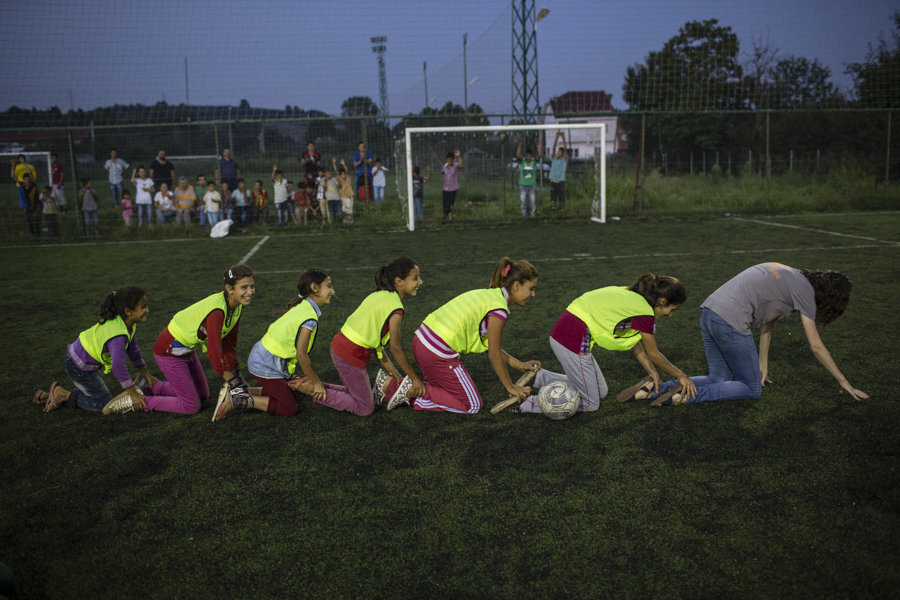 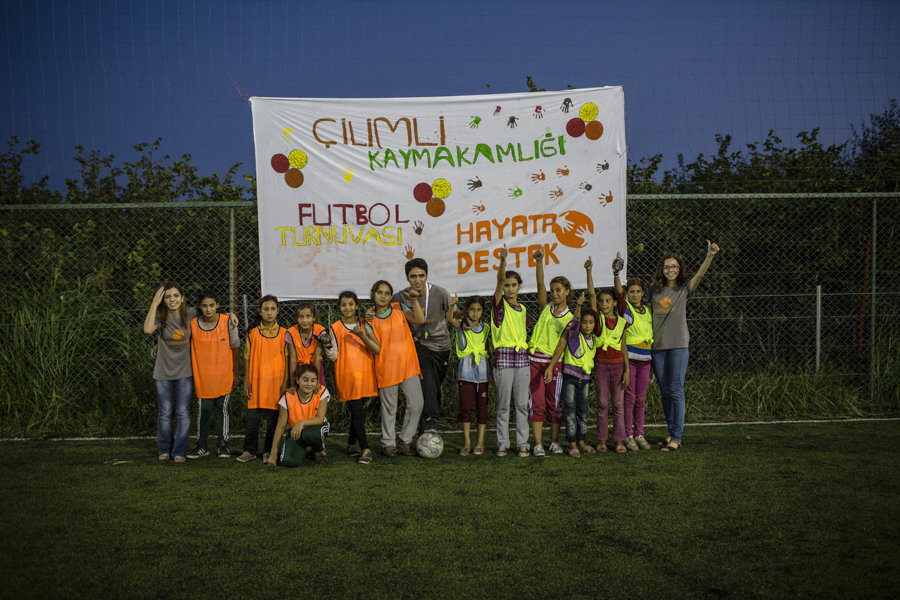 The Syrian War left millions of children without school, without a home to and deprived them of friends to play with. This project targets both Syrian children, and their Turkish play-mates. As Support to Life (STL) we ask for your support for the sports rooms we will be assembling in our community centres and the games & workshops we will be organizing in 3 cities. Through these facilities and activities, we will be able to give them an opportunity to play games with mutual respect.

Turkey continues to be home to the world's largest refugee population. More than 3 million Syrian refugees living in Turkey. Nearly half of these refugees are below the age of 15 - legally children. Being unable to speak the same language with peers, losing their ties to school and having to work due to financial difficulties are only three of the many difficulties refugee children have to endure. In fact, most hardships they encounter are hard to pin down or identify at first glance.

In response to these perceived challenges, we aim to provide children with safe spaces where they can communicate and interact with one another in STL's Support to Life Houses in Istanbul, Sanlurfa and Hatay. By means of organizing workshops focusing on values of fair play and sportsperson, we will be strengthening children's self-confidence, physical development and relationship with one another.

Our project's long term aim is to bring Turkish and Syrian refugee children together through supports and contribute to the peaceful facilitation of #aFutureTogether. In addition, participating in sports will help children build self-confidence and mutual respect for one another; act as a tool that will from a young age promote cohesive coexistence of the two communities from a young age.

Support another project run by Support to Life (STL) Hayata Destek Dernegi that needs your help, such as: 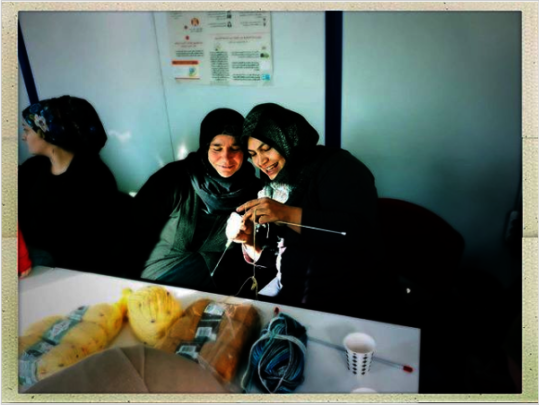 GlobalGiving
Guarantee
Donate https://www.globalgiving.org/dy/cart/view/gg.html?cmd=addItem&projid=45706&rf=microdata&frequency=ONCE&amount=25
Please Note
WARNING: Javascript is currently disabled or is not available in your browser. GlobalGiving makes extensive use of Javascript and will not function properly with Javascript disabled. Please enable Javascript and refresh this page.