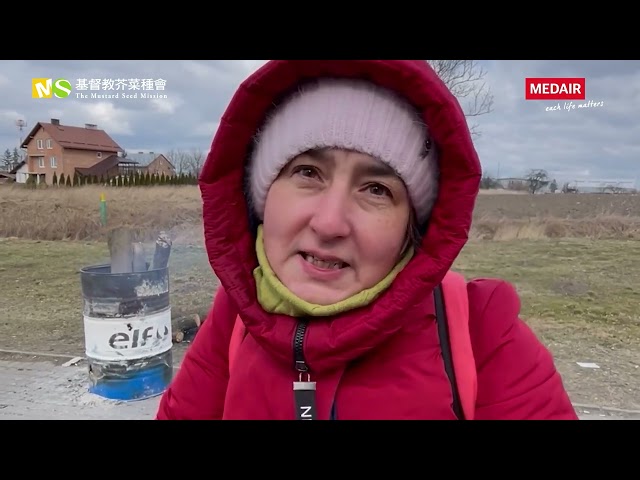 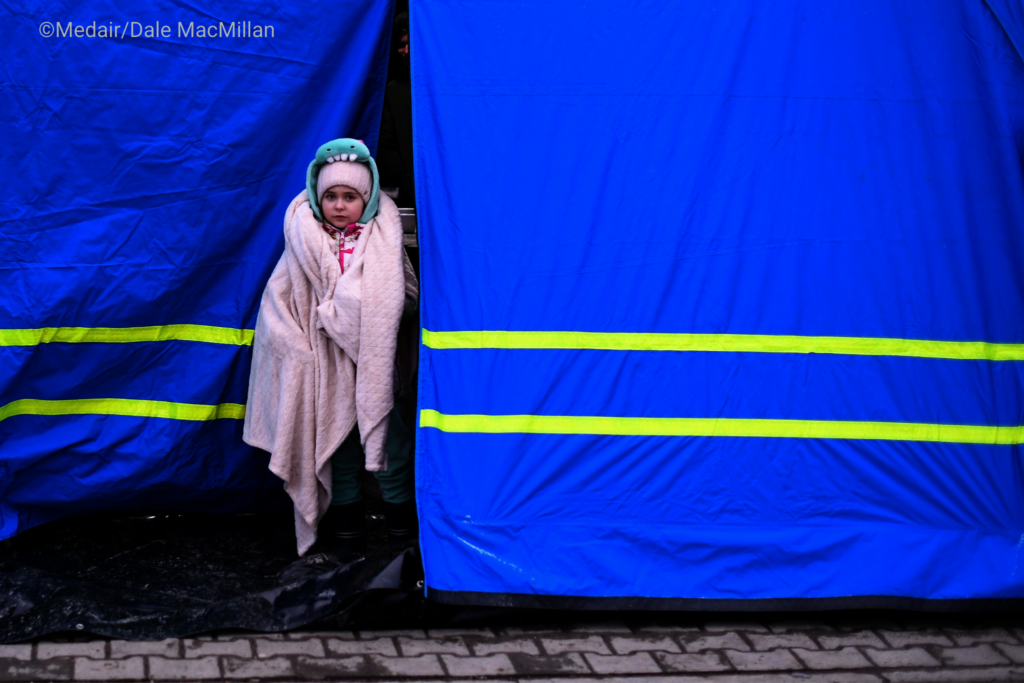 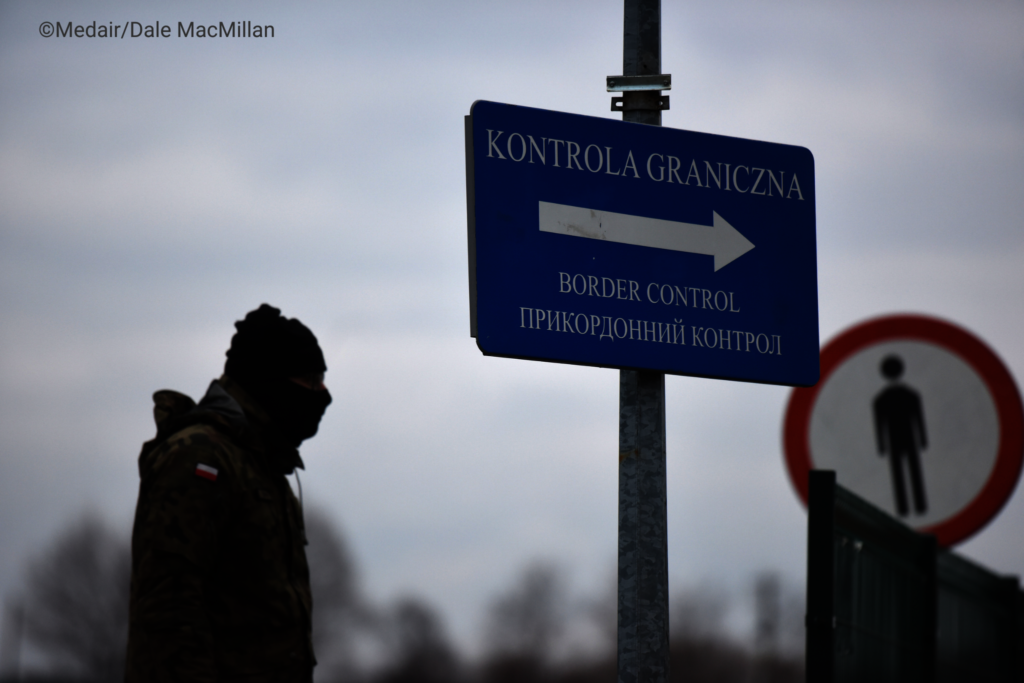 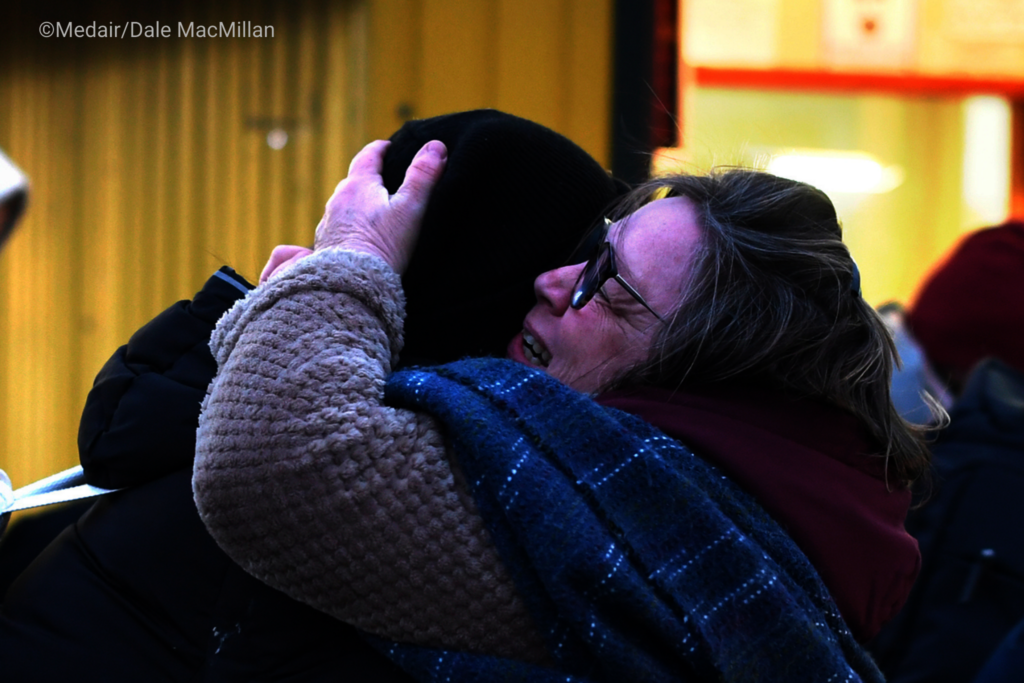 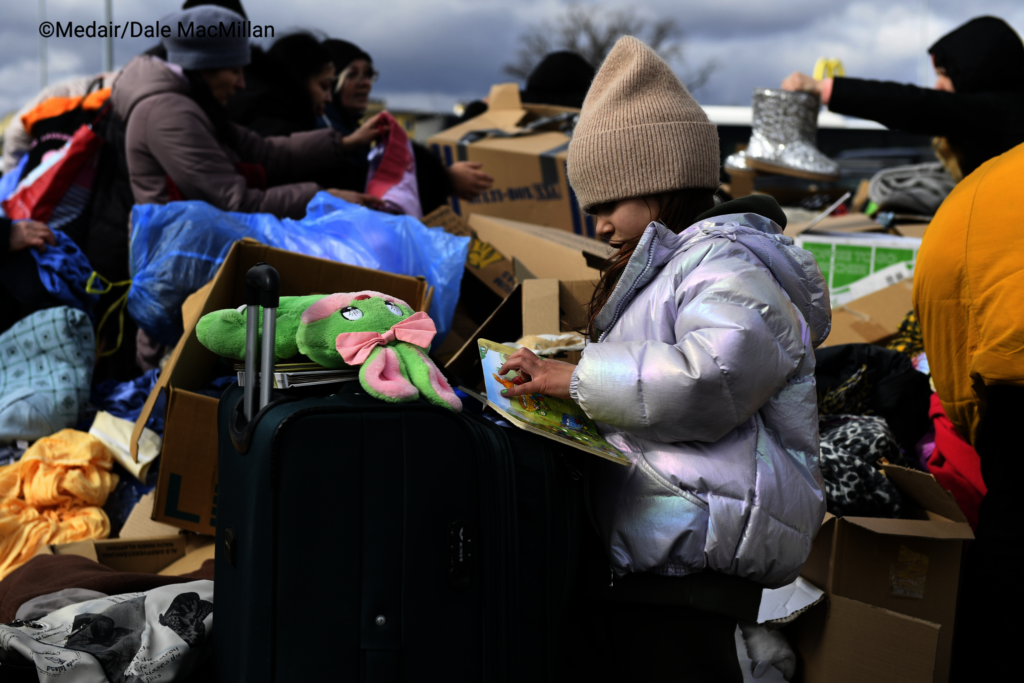 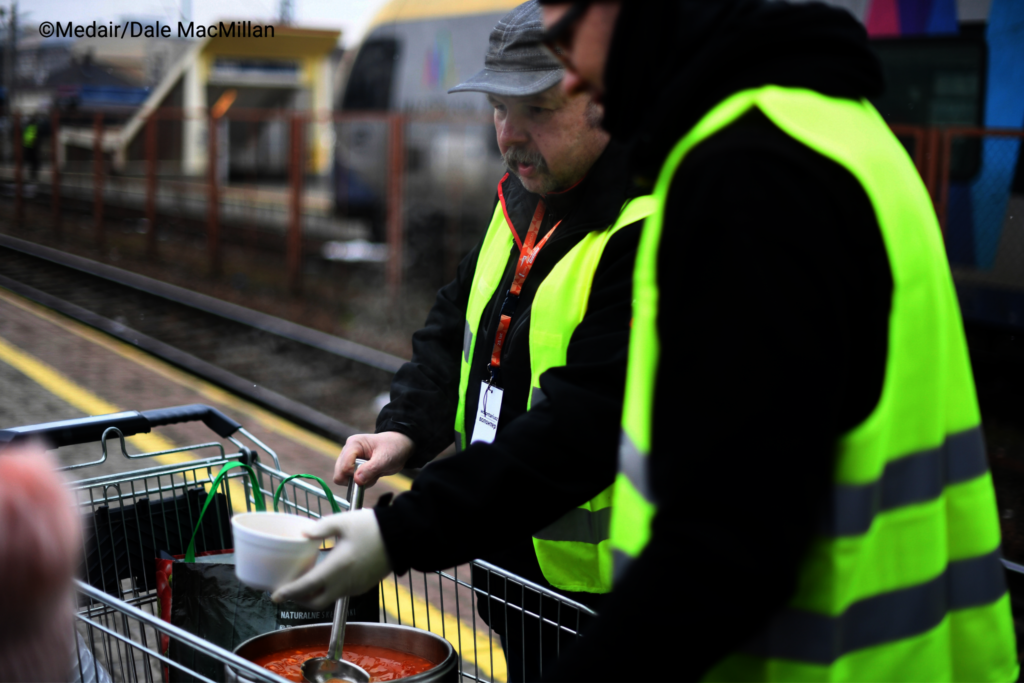 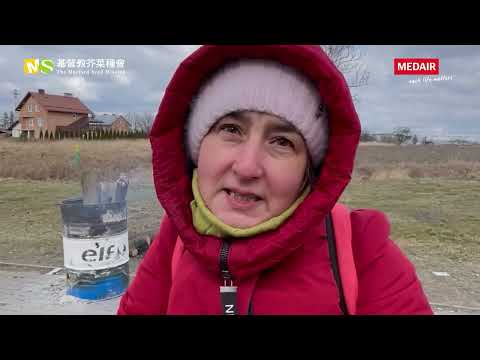 Far Away from Home

Our partner, Medair, is working across Ukraine in response to the conflict which began on 24 February 2022. The team arrived in Poland on 28 February, supporting the volunteer and civic organizations which are hosting displaced families, and providing critical medicines to health centers where required.

Ira, her husband Stepan, along with their daughter and son arrived in Ternopil from their home in eastern Ukraine. After days of conflict, they decided to join a convoy of vehicles leaving the area. As they traveled some of the vehicles in their convoy were attacked, including those in the lead. They decided to continue and were able to catch an evacuation train from Kharkiv, leaving their car behind. By the time they arrived in Ternopil, they had traveled on three trains, with a desire to get as far west as possible. The trains were completely full, often with four or five people per seat and many, many children.

When they arrived at the train station, they were welcomed by volunteers and were given food and pampers for their young son. A local family warmly opened their home to them and they felt very blessed by all the care that they were shown. After a week or so, their 6-year-old daughter has been accepted into a local school where she is getting basic reading and writing lessons after more than a month out of school.

While they are happy in Ternopil for now, finding affordable accommodation is difficult and they want to return home. Then, they had considered leaving to Europe, but due to regulations, Stepan would have to stay behind, and at this stage, he is not able to bear the thought of being separated from his family. Ira is not able to imagine being so far away from Ukraine. For now, they will stay in Ternopil.

In Poland, Medair is providing support in three refugee reception centers, including ensuring that there are staff on-hand 24/7 to receive people arriving. Ternopil has established 16 refugee centers in schools and is able to house nearly 3,000 people in temporary shelters. Shelter locations are expected to provide meals, sufficient sanitation, and laundry facilities, garbage collection, access to wifi, and laundry facilities.

Support another project run by The Mustard Seed Mission that needs your help, such as: 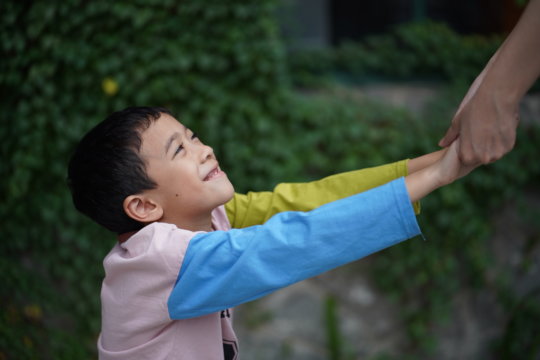 GlobalGiving
Guarantee
Donate https://www.globalgiving.org/dy/cart/view/gg.html?cmd=addItem&projid=55732&rf=microdata&frequency=ONCE&amount=25
Please Note
WARNING: Javascript is currently disabled or is not available in your browser. GlobalGiving makes extensive use of Javascript and will not function properly with Javascript disabled. Please enable Javascript and refresh this page.