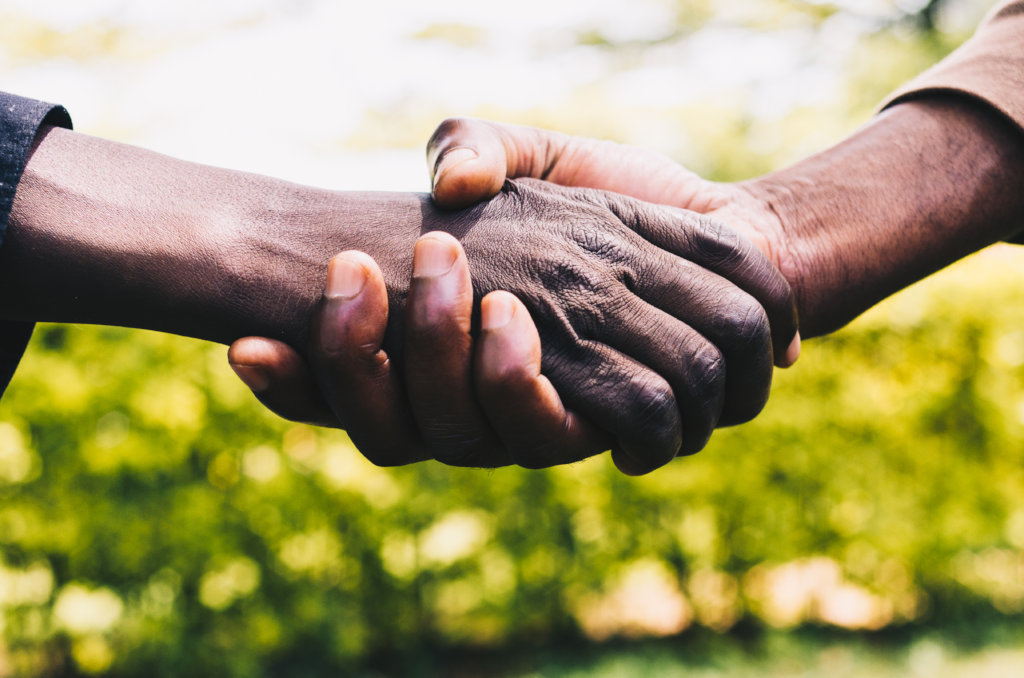 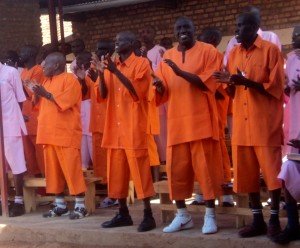 Our Transformational Mediation in Prisons program is designed both to provide mediation and to train inmates in non-violent conflict resolution and mediation skills. This will empower them to resolve conflicts within the prisons as well as outside the prisons upon their release.

Conflicts arise between prisoners, prisoners and guards, and prisoners and their families. In 20th century Rwanda, colonists instituted racist ideologies, which helped ignite the 1994 genocide. While the ethnic classes created by these ideologies have for the most part dissolved, in certain cases, especially in prisons where many inmates are genocidaires, they continue to exacerbate conflict between people. It's necessary to have certain inmates trained to directly respond to these conflicts.

The purpose of mediation training is to create peacebuilders within Rwandan prisons, by providing inmates with the tools to directly deal with conflict in their environment. Mediation training is carried out by facilitators hired by Friends Peace House and teaches various methods for peacefully resolving conflicts. This will allow trainees to work within the prisons and outside the prisons after they are released, empowering them to spread the use of nonviolent techniques to their communities.

Friends Peace House trains inmates to be mediators, who can find peaceful solutions to potentially violent conflicts. Having the presence of mediators in an environment where conflict occurs relatively frequently can reduce the chance for violent interactions while helping to make prisons a place where peaceful resolution more regularly occurs. In addition, our hope is that mediation methods can be carried outside of prisons when inmates are eventually released.

Donating through GlobalGiving is safe, secure, and easy with many payment options to choose from. View other ways to donate
Friends Peace House has earned this recognition on GlobalGiving:

GlobalGiving
Guarantee
Donate https://www.globalgiving.org/dy/cart/view/gg.html?cmd=addItem&projid=36488&rf=microdata&frequency=ONCE&amount=25
Please Note
WARNING: Javascript is currently disabled or is not available in your browser. GlobalGiving makes extensive use of Javascript and will not function properly with Javascript disabled. Please enable Javascript and refresh this page.