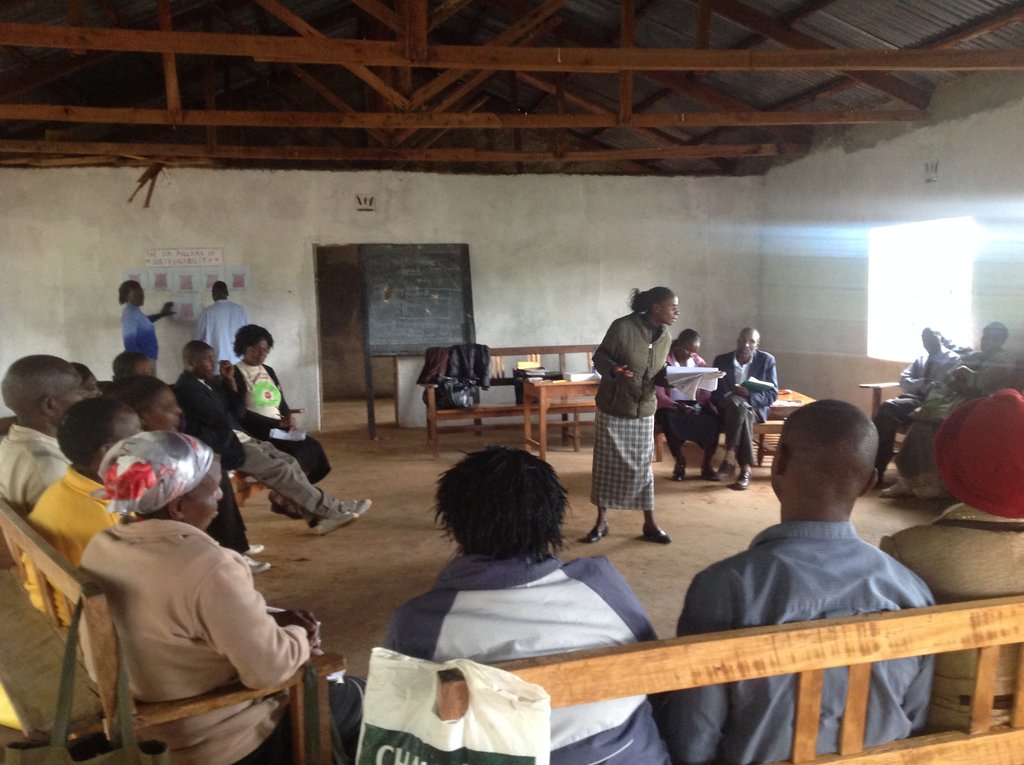 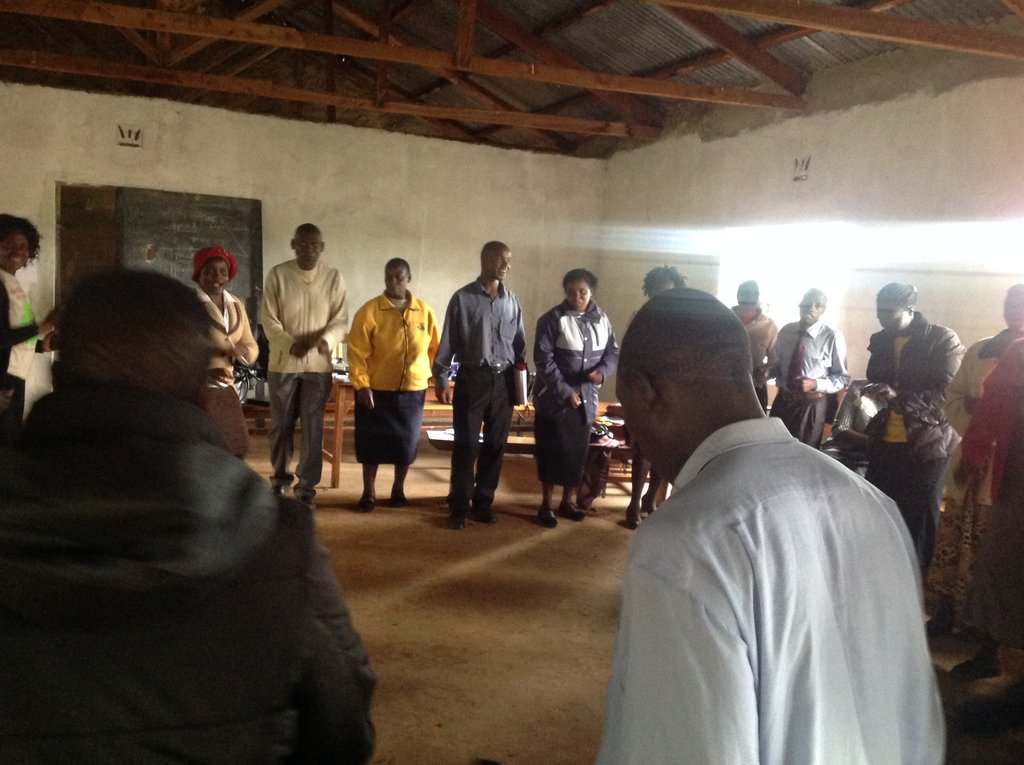 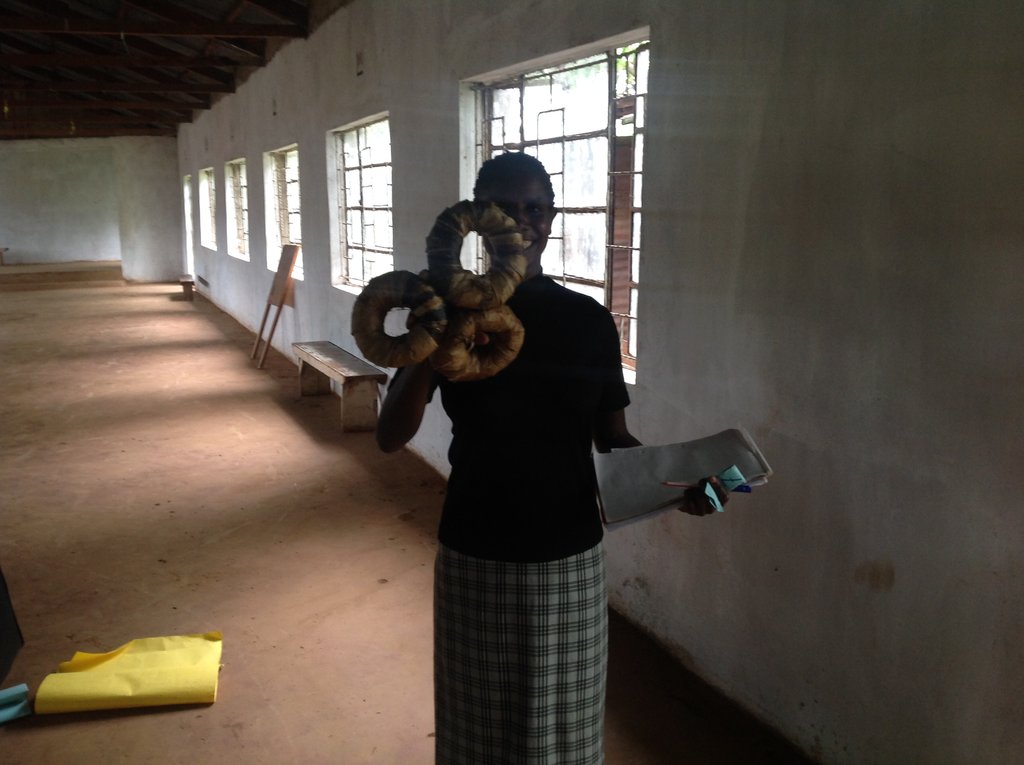 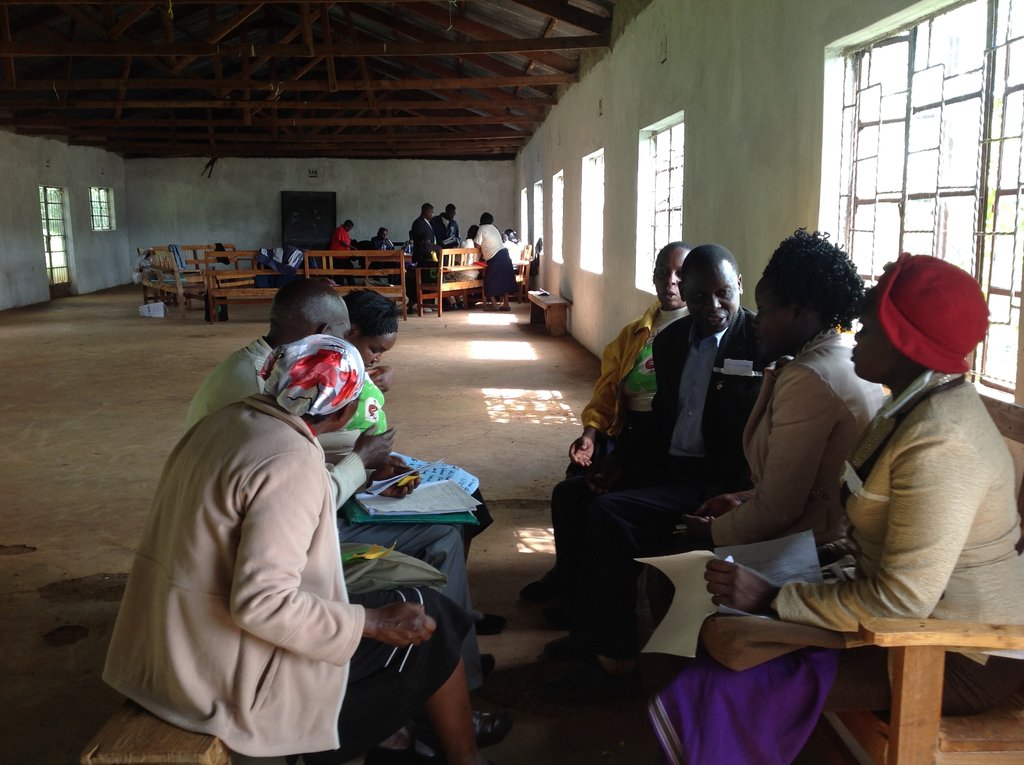 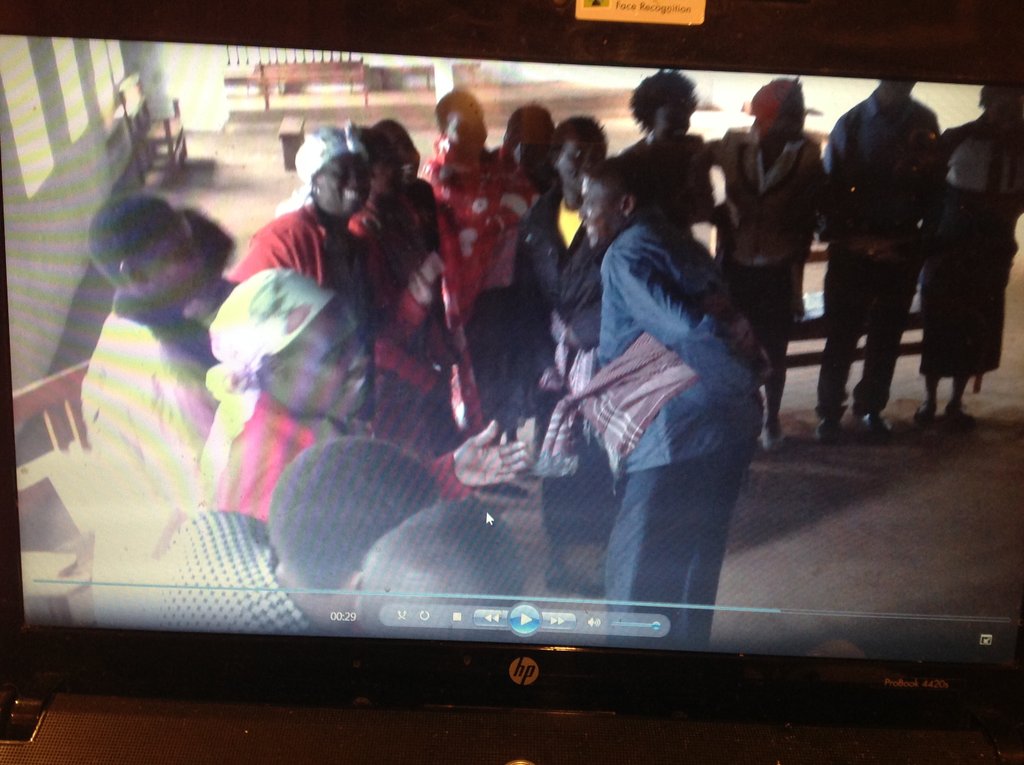 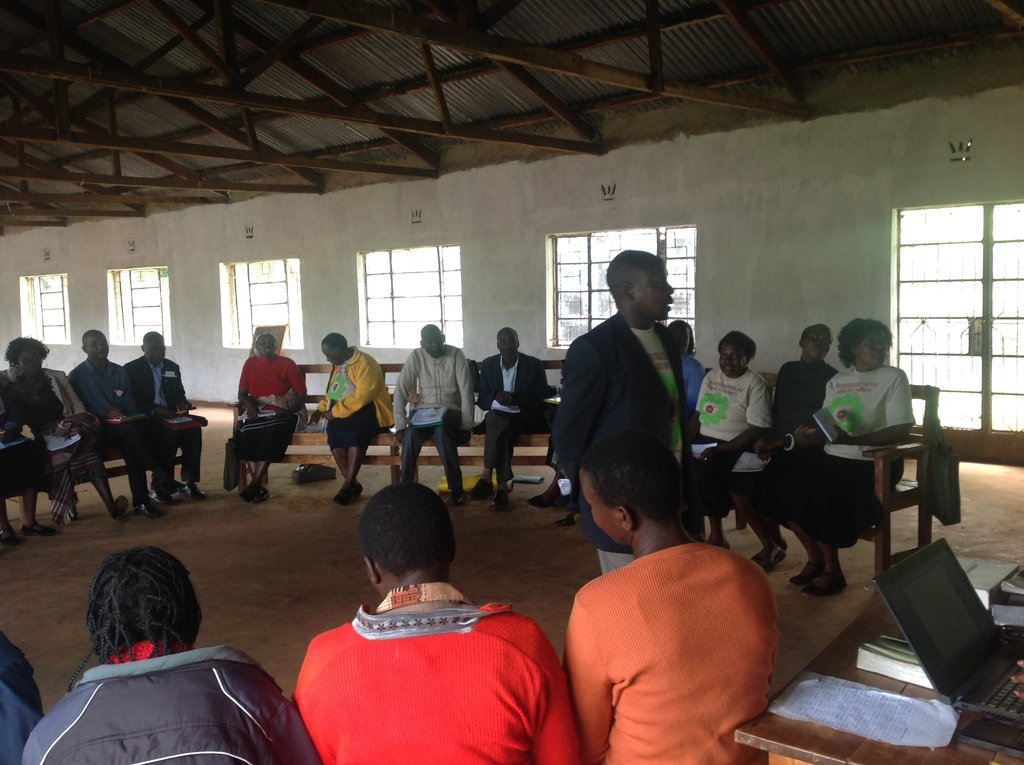 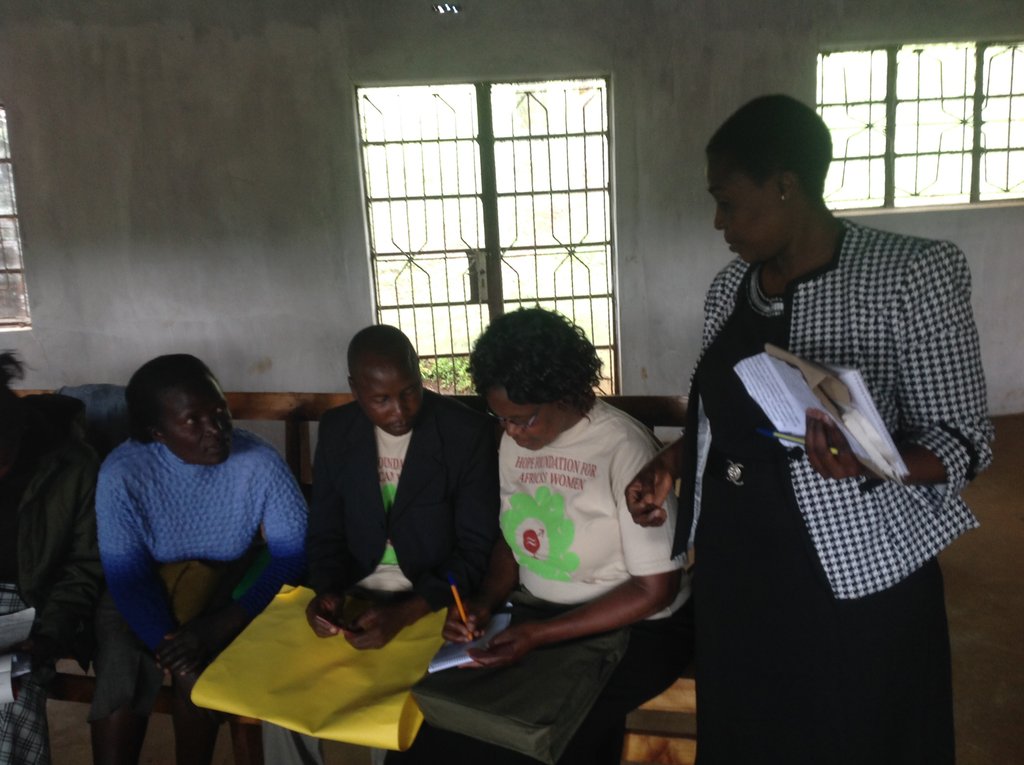 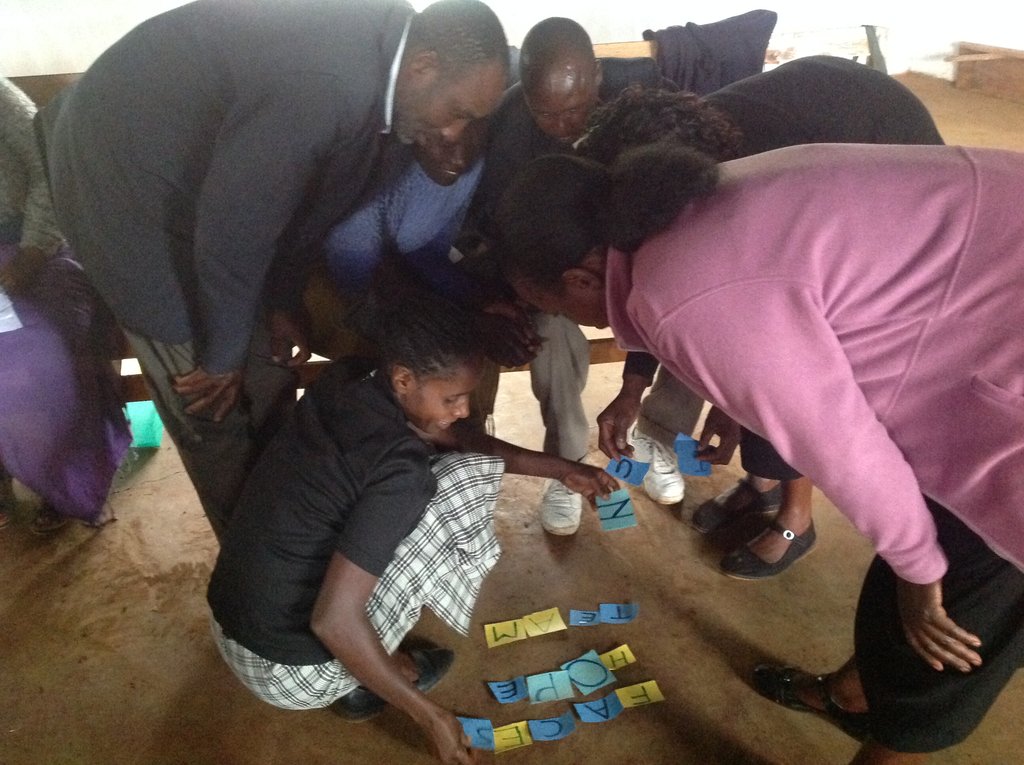 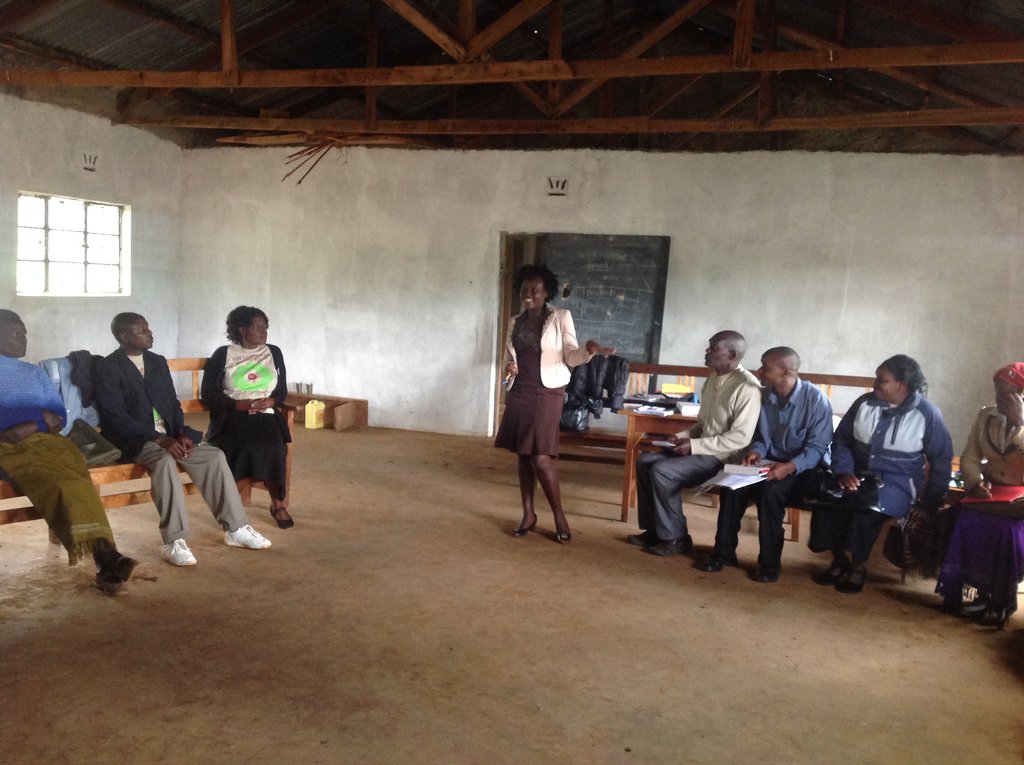 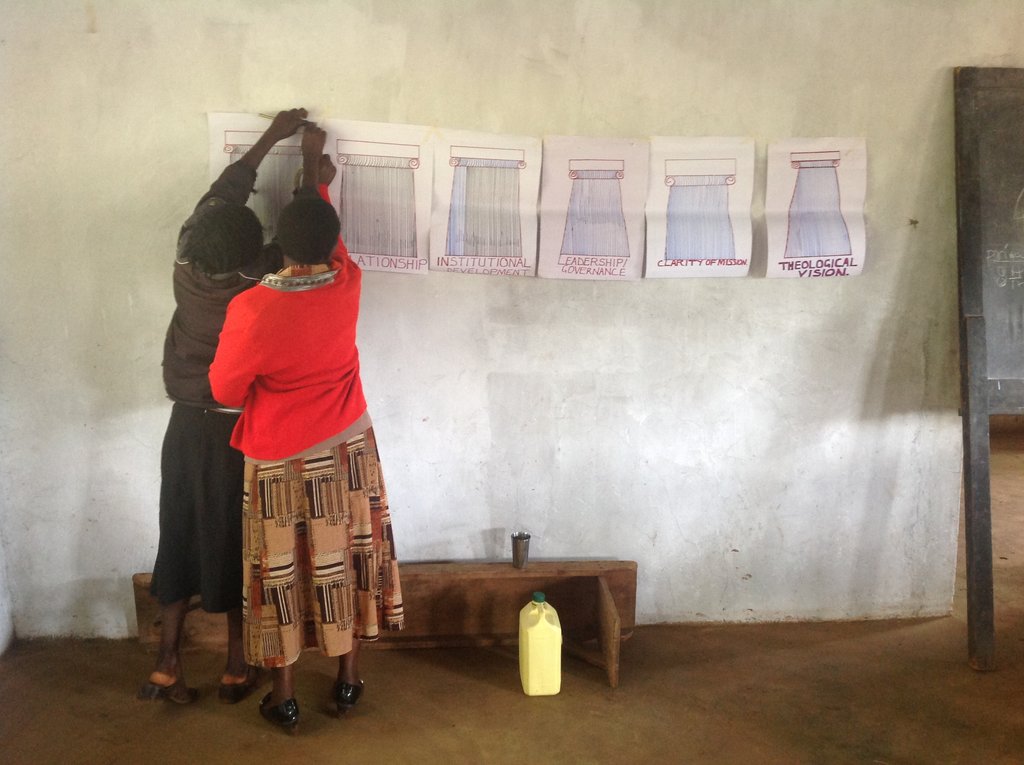 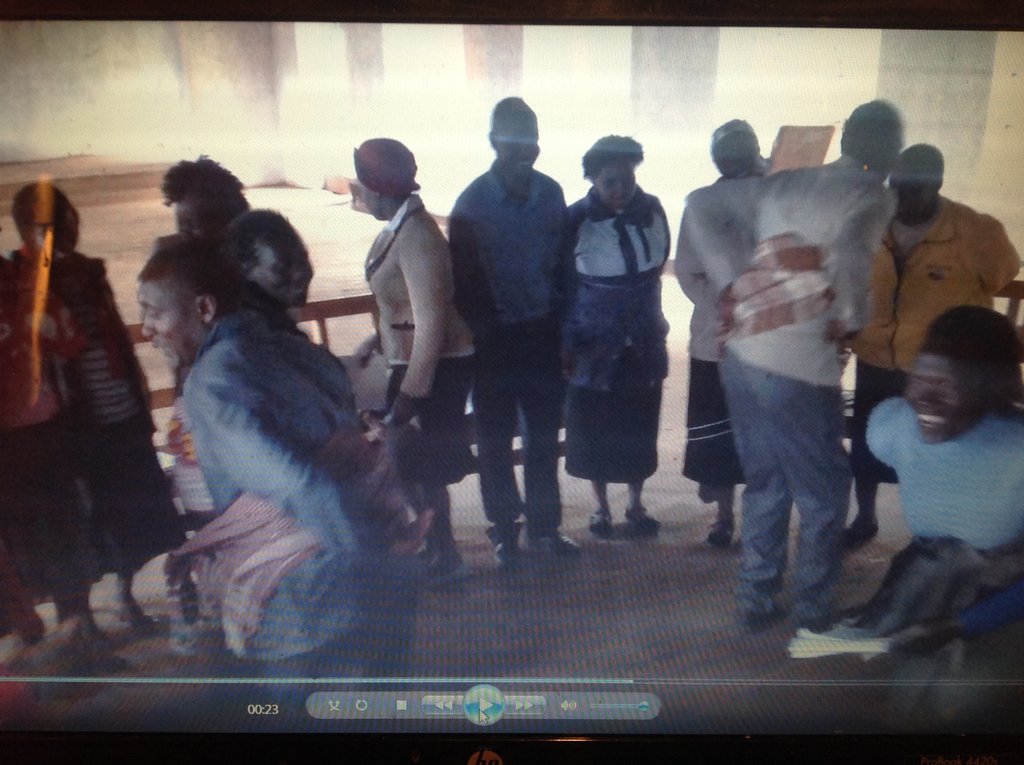 HFAW will work with the 30 new graduates in health and human rights to train 120 new promoters in 4 locations, in Nyamira. The new tots will use transformative strategies based on popular education which has been highly effective in Chile (via EPES Foundation) changing the lives of poor women and will focuses on reproductive health and human rights as critical step to break the epidemic discrimination against women. HFAW has produced highly motivated women (&men) ready to scale up the methods.

Gender discrimination against women is chronic among Abagusii. The 2010 constitution provides them protections but there is no implementation of laws. Women toil in peasant life, languish in poverty, lack reproductive healthcare, experience rampant domestic violence, HIV/AIDs and are ignorant of their human rights. Female genital mutilation (FGM) is universal at 97% as it ensures women's marriageability for survival. These women accept huge burdens of polygamy than many communities worldwide.

With the goal of tackling these issues, the 30 graduates are motivated to scale the pilot to 4 locations in Borabu sub-county namely" Nyansiongo, Kiabonyoru, Mekenene and Esise. The 30 graduates have been divided into 4 teams to match the locations. Each team will use an action plan produced during the pilot training to impart the strategies to 30 other trainees mainly women. The teams will replicate the methods with HFAW team mentoring the process with an outreach to over 1600 additional people

The 30 graduates will demonstrate that they are confident facilitators. The 120 trainee promoters will use the methods to advance human rights and create awareness to the sub-county and county. This concentrated effort will be the catalyst for elimination of gender disparities and a radical paradigm shift in women's issues throughout the country.