A glimpse of hope on a grim milestone 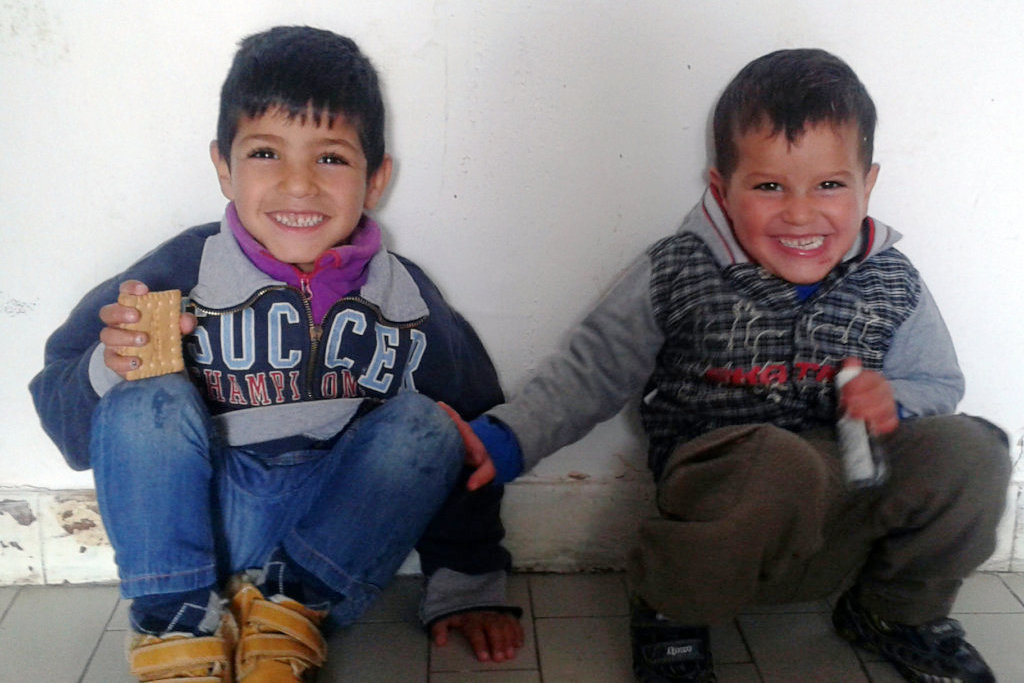 We’ve passed a tragic milestone in the Syrian crisis. Syrian women, men, and children have had to endure the conflict and instability brought by the war for 10 years now. But last month, we also reached a significant milestone: raising more than $2 million to support the 19.8 million refugee families uprooted from their homes.

Since the start of the crisis, Syrian refugees have sought asylum in 130 countries. And since 2013, your donations have supported them. In the aftermath of the blasts in Beirut, Lebanon to the fires at refugee camps in Greece, our local partners have used your donations to serve those who need them the most.

This past year has added complexity to everyone’s lives, including refugees whose journeys home are on hold as they pursue safety and security for their families. GlobalGiving partners are relentless in their efforts to meet these compounding challenges. Here’s how they’re continuing to bring relief and hope to the refugee communities they serve:

Many of us are looking forward to some semblance of normality in our lives following this turbulent year. Yet, normalcy is still far off for millions of Syrians scattered across the world without access to basic necessities. We hope that by making these resources available, they will be closer to securing a safe and stable life for their families wherever they are now.

Thank you for contributing to the livelihoods of so many Syrian women, men, and children and helping to keep the spark of hope alive. 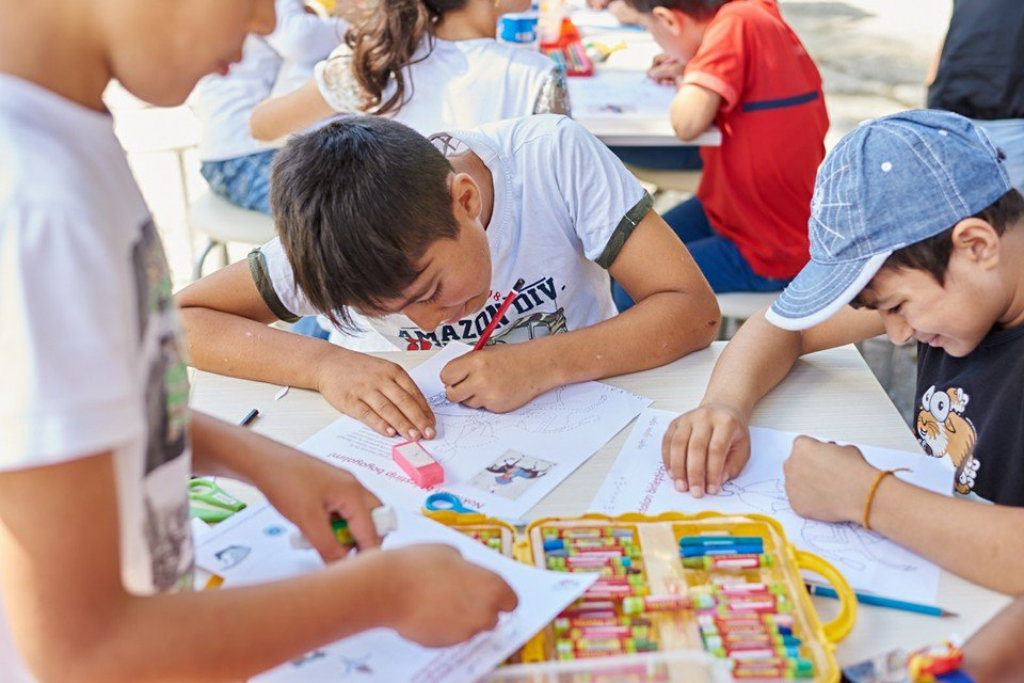